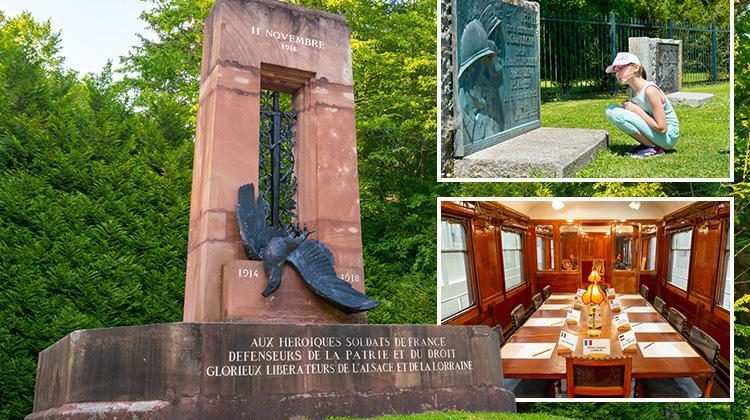 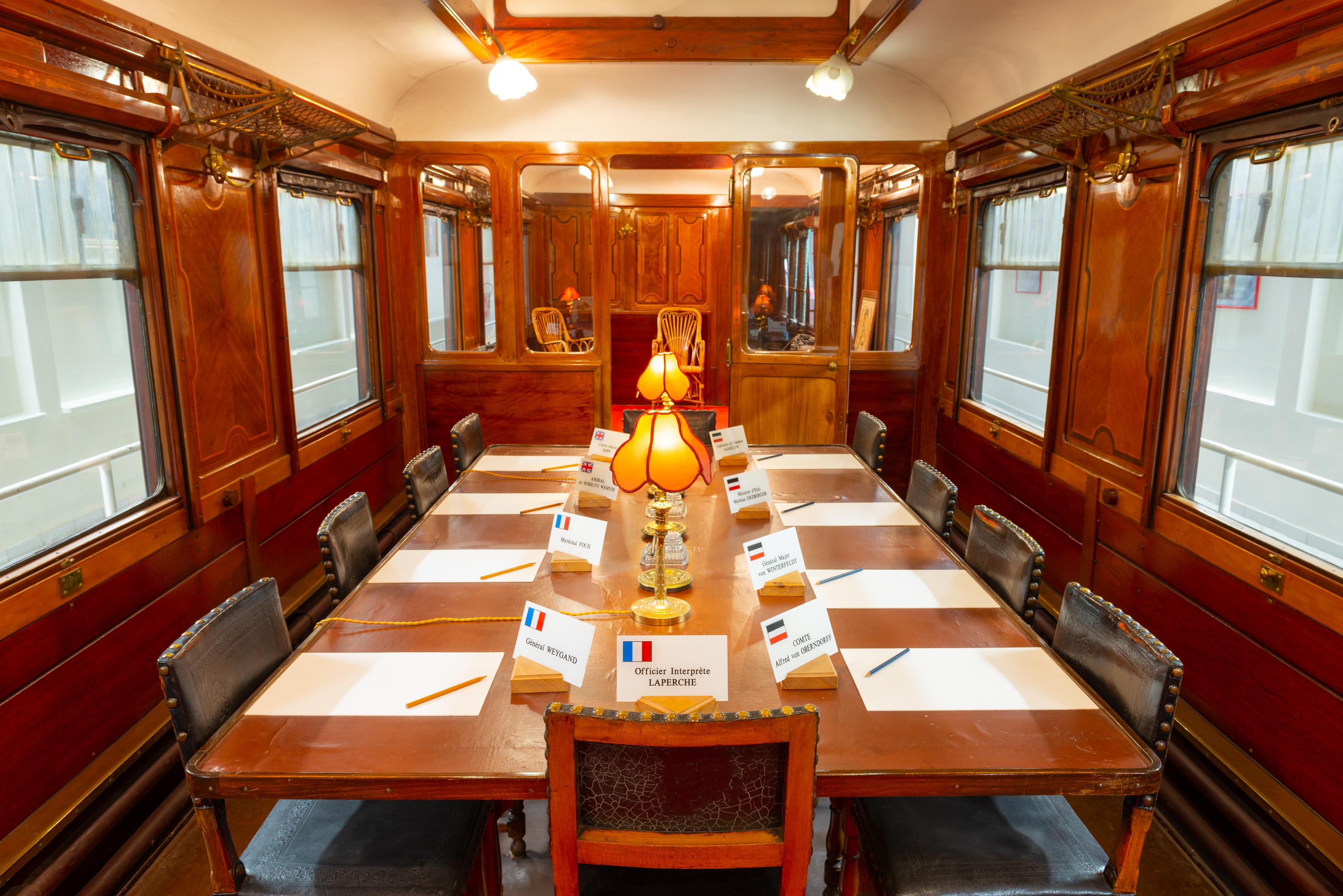 A century ago, the agreement to end World War One was signed in Car 2419-D. Talks were held in utmost secrecy in a forest glade outside the French city of Compiègne, 49 miles north east of Paris.

Then in 1940, during World War Two, Hitler ordered that the wagon be positioned in exactly the same spot for the signing of the second “Armistice at Compiègne” — when France surrendered to Germany.

The first Armistice was signed at 5.15am on November 11, 1918, but the ceasefire didn’t take effect until 11am, so that there was time to get the message to all the battlefronts.

This would stop fighting continuing after the cut-off time, risking the peace. And that is why today there is a memorial garden in the glade dedicated to Augustin Trébuchon — the last French soldier to die in the war. He was killed delivering a message at 10.50am. 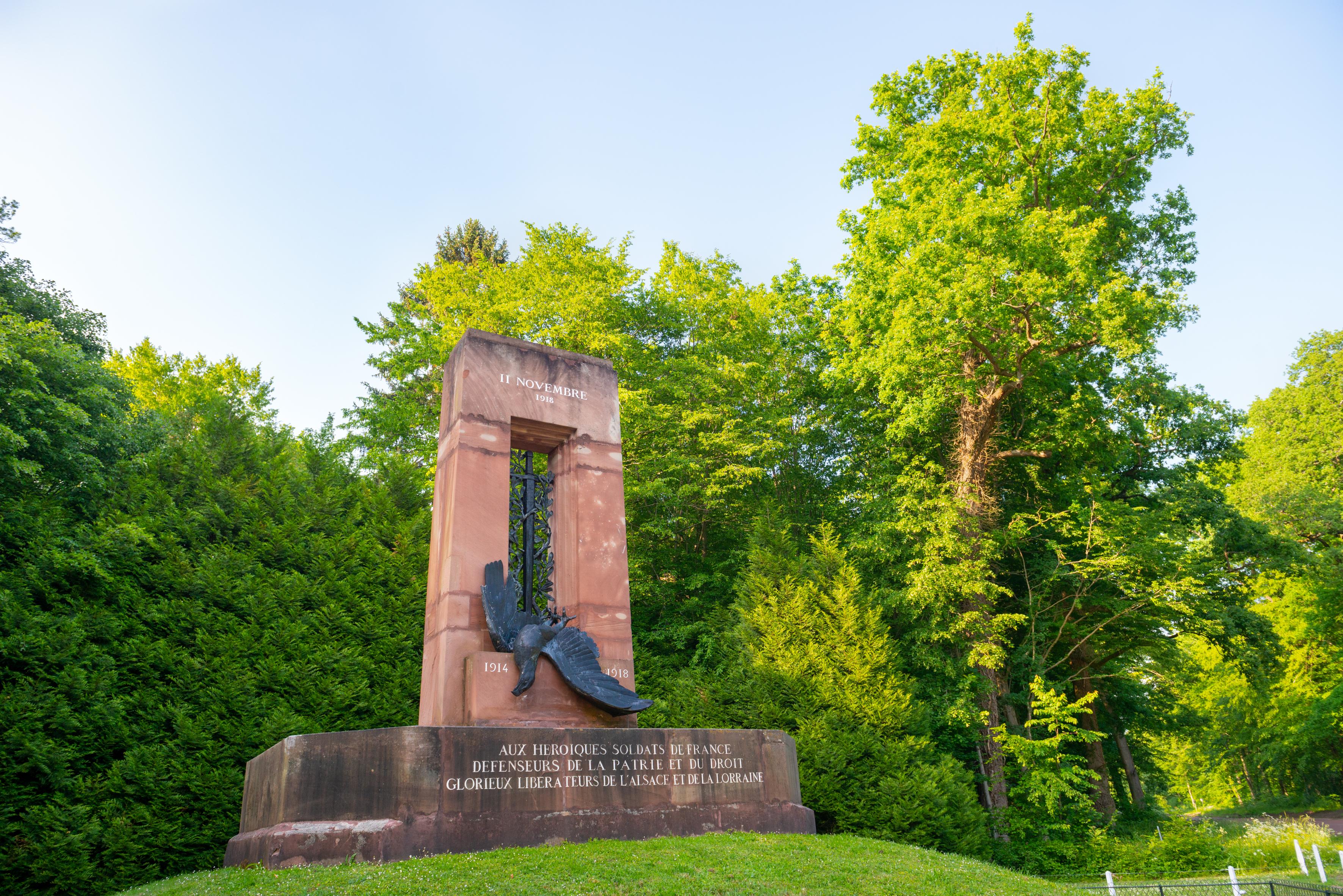 Were it not for the Armistice, Compiègne would be best known for horse-breeding and its chateau. It’s a leafy, wealthy city, less than an hour by train from Gare du Nord, where the Eurostars pull into Paris.

Wide boulevards are designed with soft paths for riding horses. Forest trails lead to the grand park outside the chateau.

And inside, the gold-panelled ballroom, Napoleon’s shocking pink bedchamber and a gorgeous reception room covered in maps fight for attention.

The Glade of the Armistice is in the forest, near the river Aisne. Much of it is ornamental, looked over by a statue of Marshal Foch, commander-in-chief on the Western Front and one of the men in Car 2419-D as the Armistice was signed. 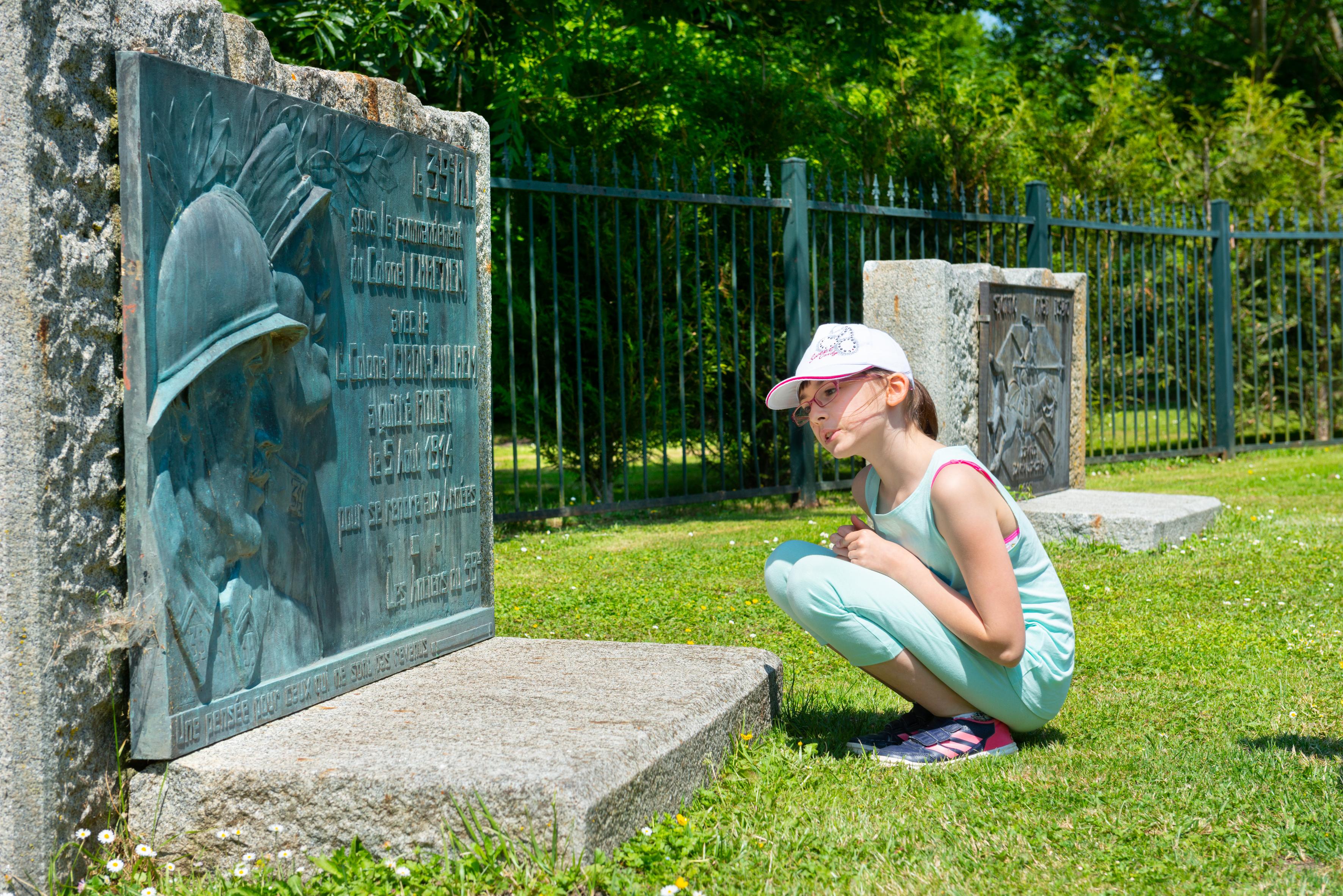 The carriage inside the attached museum was built around the same time, and has been furnished in the style of the original.

But the original no longer exists — as the SS is thought to have torched it in 1945 in the dying days of the Second World War in Germany, where it had been taken after the second Armistice.

The museum does a good job of concisely explaining the run-up to the first Armistice.

It starts with how the war happened, then goes into the grim realities of trench warfare and the millions who died. 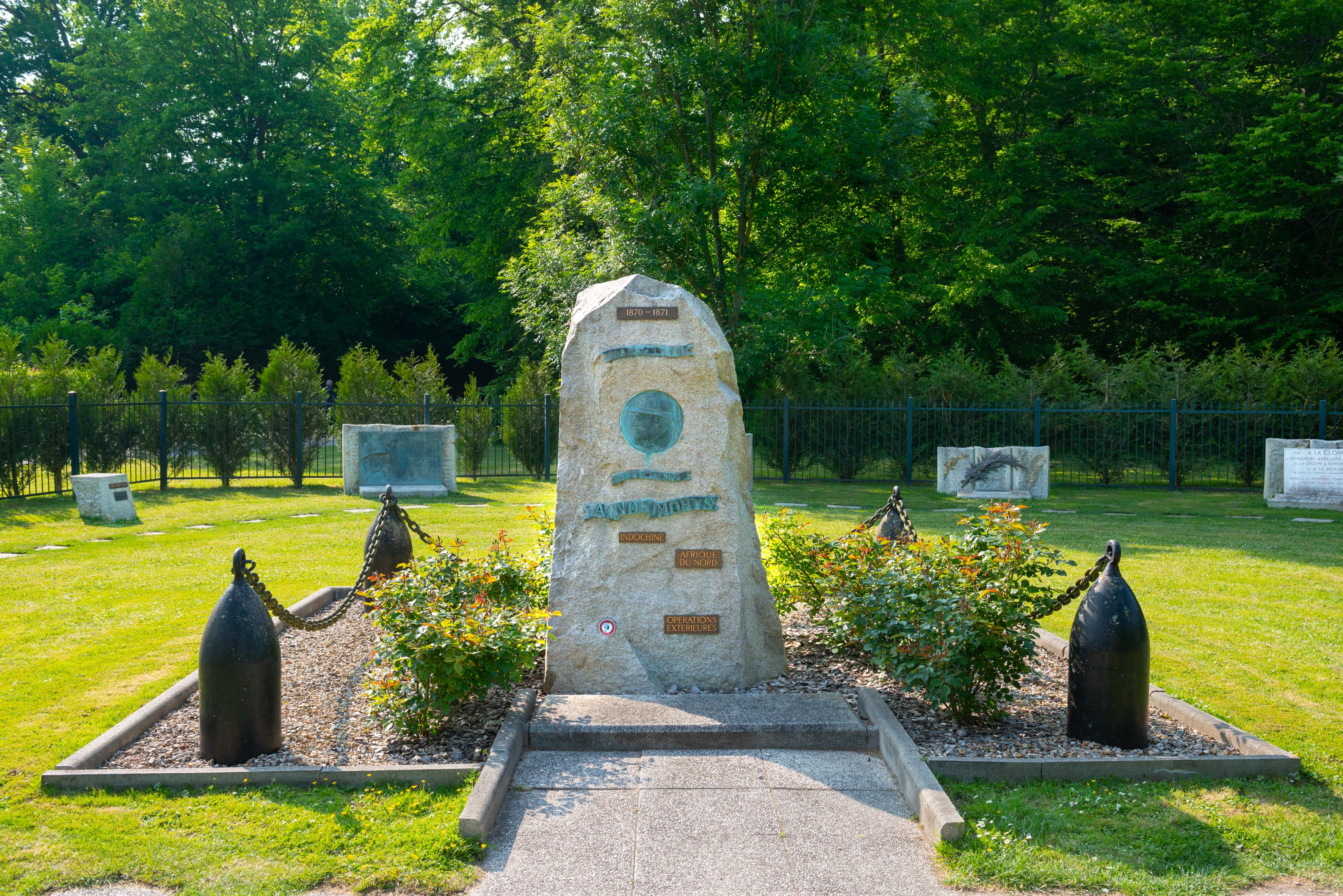 By mid-1918, Germany was on the retreat and knew its chances looked bleak.

The military top brass wanted an opportunity to stop the slaughter, and were sneaked beyond the front line for the meeting in Compiègne.

Negotiations for the ceasefire took two days, with the final reading and signing taking place in the early hours of November 11.

It’s the 11am timing of the announcement that comes as the biggest surprise.

For unlucky soldiers such as Augustin Trébuchon, it meant a few extra hours to get shot. It’s that story that sticks in the head while walking back through the forest.

The plush carriage in Compiègne represents the war from the perspective of those in charge — as something to be talked over in relative comfort and luxury.

But on November 11 it’s the young men on the front who we remember.

GETTING THERE: Return Eurostar fares from London to Paris are from £66. See eurostar.co.uk. A return ticket from Paris to Compiègne costs £17.