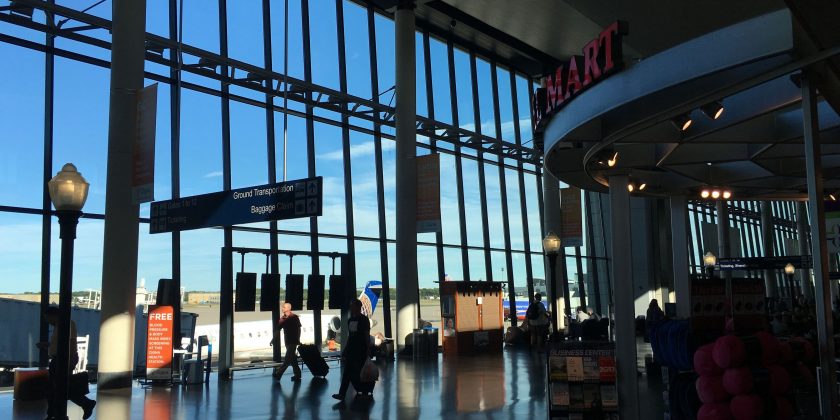 An airport spokeswoman said in a statement just after 8 a.m. ET Monday that power was restored. Power was on and off since about 3 a.m. ET.

At 7:30 a.m., the airport said in a tweet that TSA screening had fully resumed and passengers were being processed.

Today in the Sky: October route roundup: Where airlines are adding service

The airport tweeted around 5 a.m. that the main source of power was out and that Terminal A was operating on backup power.

Power was restored shortly after but around 6 a.m., officials tweeted again that the airport lost power.

Travelers are still encouraged to check with their airlines regarding the status of their flights.

The cause of the outage is under investigation.

TODAY IN THE SKY: From barf bags to dinnerware, airline memorabilia shows have it all