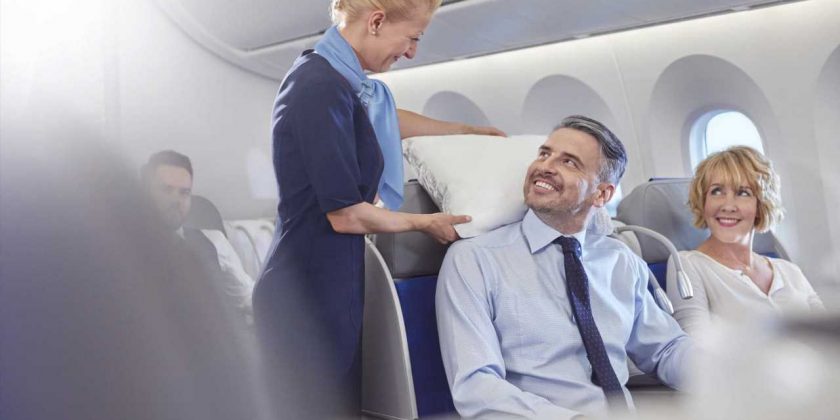 THE best service during a flight can be found at the back of the plane, contrary to popular belief.

While first class offers some of the best perks, economy passengers sat at the other end of the plane are more likely to get free things and additional items such as pillows and food. 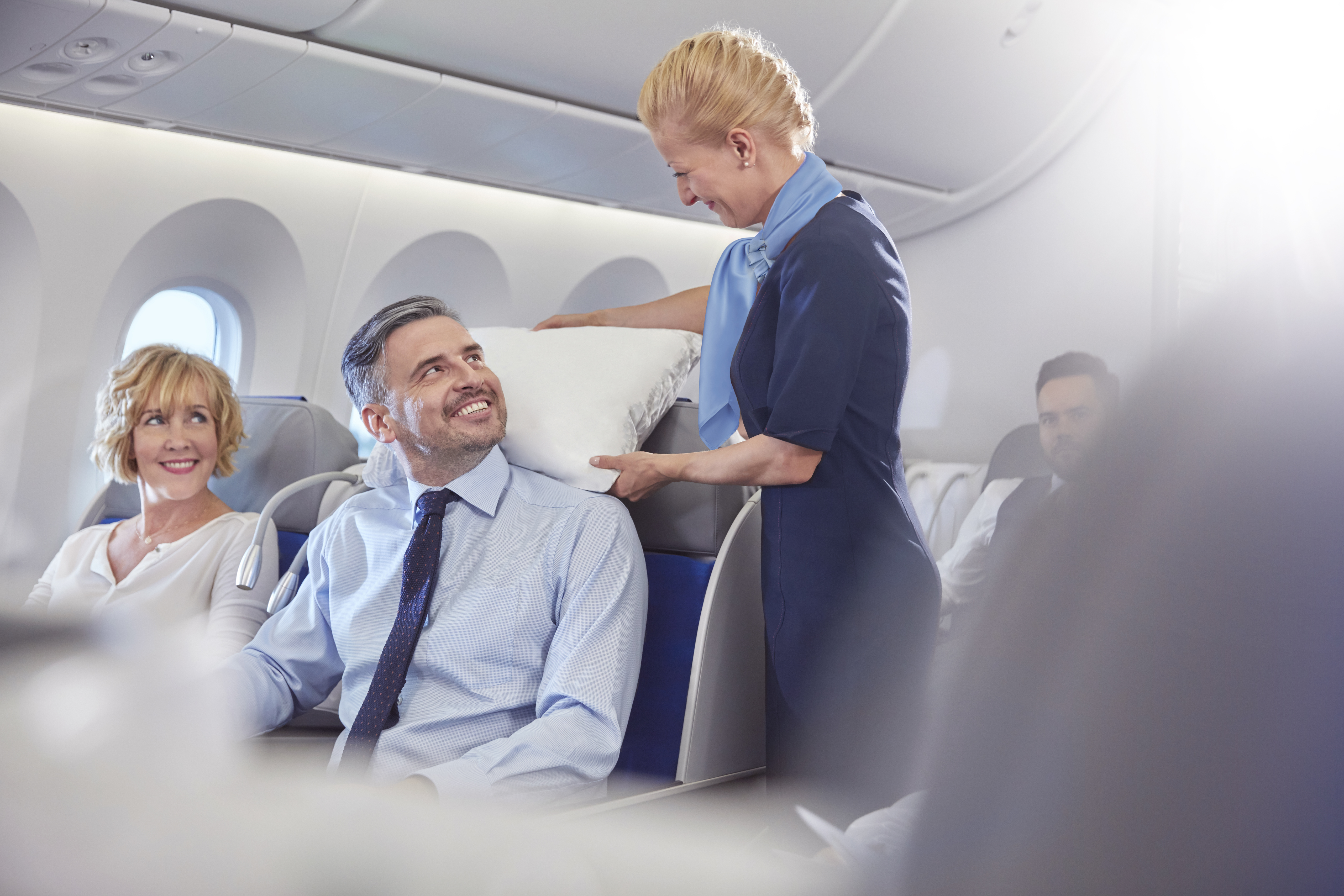 One flight attendant has revealed that back seat passengers are likely to receive VIP treatment – purely due to their location on the aircraft.

Air stewardess Annie Kingston says that passengers sitting at the front of the plane can disembark first –  and have a better chance of securing their preferred meal option.

But if you're seated at the back you can expect the most attentive service.

Why? It's similar to giving one child an ice lolly in full view of his or her play mates. Give one person a treat, and everyone wants one. 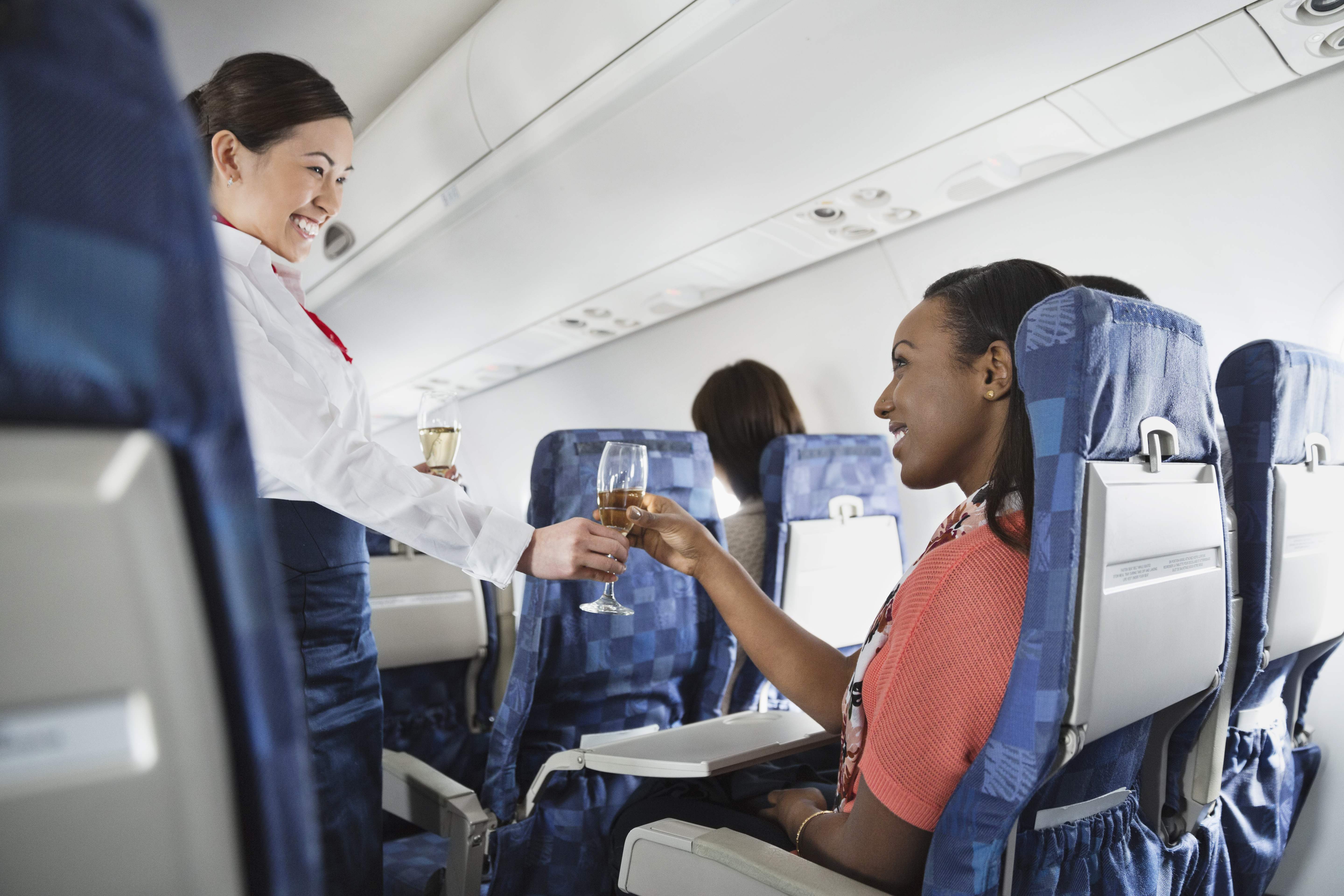 The passengers at the back of the plane are seen by less fellow travellers, so if they get slipped an extra drink or a set of earplugs, it's more likely to go unnoticed.

On a blog post for Oyster.com Kingston said: "We like to avoid responding to call bells from the front of the plane because answering one means potentially flaunting whatever item the passenger has requested to everyone else along the way.

"This can cause a problem since planes often don't have enough extra vodka, pillows, earplugs, and toothbrushes, or the time on shorter flights to deviate from the service schedule.

"For passengers sitting near the back of the plane, however, it's much easier to slip in that second mini bottle of wine."

Flight attendant and author of FlyerTalk Amanda Pleva tells Sun Online Travel: "Do passengers get better service at the back of the plane? Absolutely!

"Usually we end up having more of a rapport with the people seated in the last row or two because we have finished our service and things have slowed down.

"I also find that people who don’t mind sitting in the back are way more easy-going. That’s no accident."

If a free seat becomes available, then passengers who have a different meal option than standard are less likely to be bumped up.

More food, eye masks and colouring books are other freebies travellers can take advantage of during a flight if they just ask.