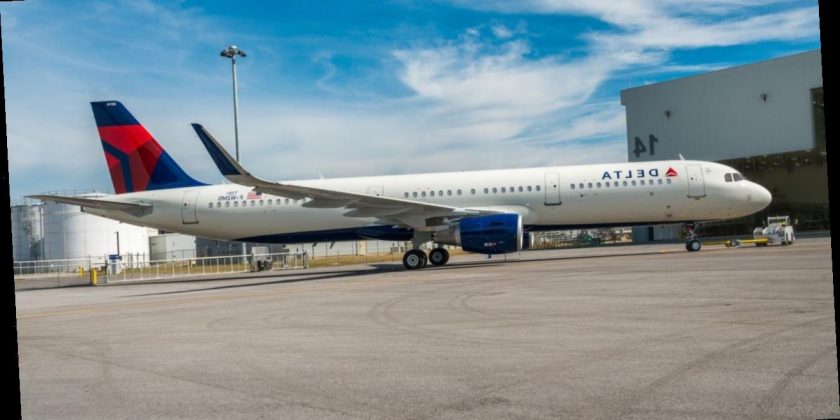 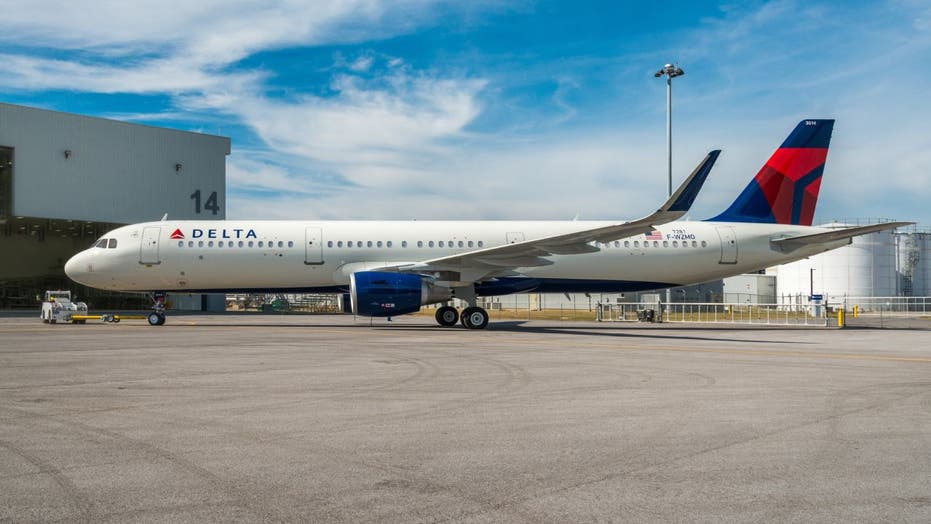 Two passengers aboard a Delta flight on Monday forced opened the cabin door and exited the plane via an emergency slide at New York's LaGuardia Airport, officials said.

The passengers – an unidentified man, and woman — were on Flight 462, which was bound for Atlanta when they exited the plane as it was taxiing, a Delta spokesperson said, according to reports.

They are also believed to have taken a service dog with them down the slide.

Another passenger on the flight, Brian Plummer told the New York Times that he saw the pair and their dog change seats several times as the aircraft was preparing to leave.

He added that the man stood up as the plane began moving and ignored a flight attendant's order to sit down, according to the paper.

"If I sit down, I’ll freak out," the man allegedly said, according to Plummer.

TSA SCREENED MORE THAN 2M PASSENGERS OVER THE WEEKEND, DESPITE CDC GUIDANCE TO STAY HOME

The incident forced the plane to return to the gate, where the passengers got off and were put on other flights, NBC New York reported.

The plane, an Airbus A321, was checked by maintenance technicians after the incident, according to the station. It was scheduled to return to service Monday evening.

It is not yet clear if the passengers were arrested.