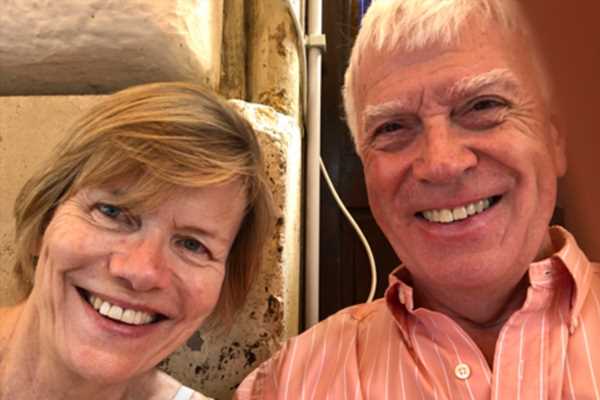 A BRITISH holidaymaker has slammed Regent Seven Seas Cruises after he was kicked off their ship because his passport was stolen during an excursion.

The incident left Chris Crook, who was travelling with his wife Sarah, more than a thousand pounds out of pocket and ruined their £10,000 dream holiday. 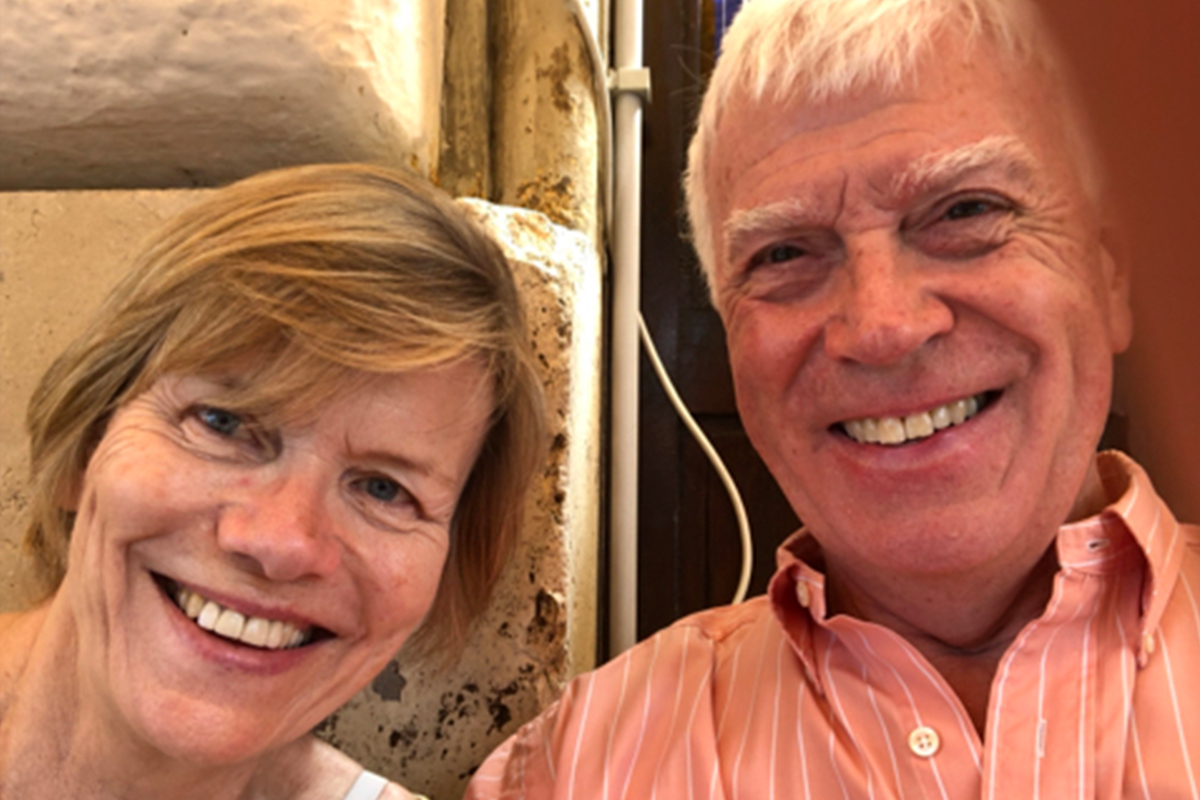 Chris, 70, and Sarah, 63, were on the 12-day all-inclusive holiday from Barcelona to Venice on board the Regent Seven Seas Explorer in April this year.

But the couple from Surrey found that the experience was far from meeting their expectations.

He told Sun Online Travel: "My wife and I booked the cruise, which was one of the most expensive holidays we had ever been on, as it was all inclusive meaning every excursion as well as food and drink was included.

"I felt that because it was all inclusive, they were very "take it or leave it" with the ports as you paid for it all in advance.

"Many of our ports such as Menorca and Monte Carlo were cancelled, which I was really looking forward to visiting." 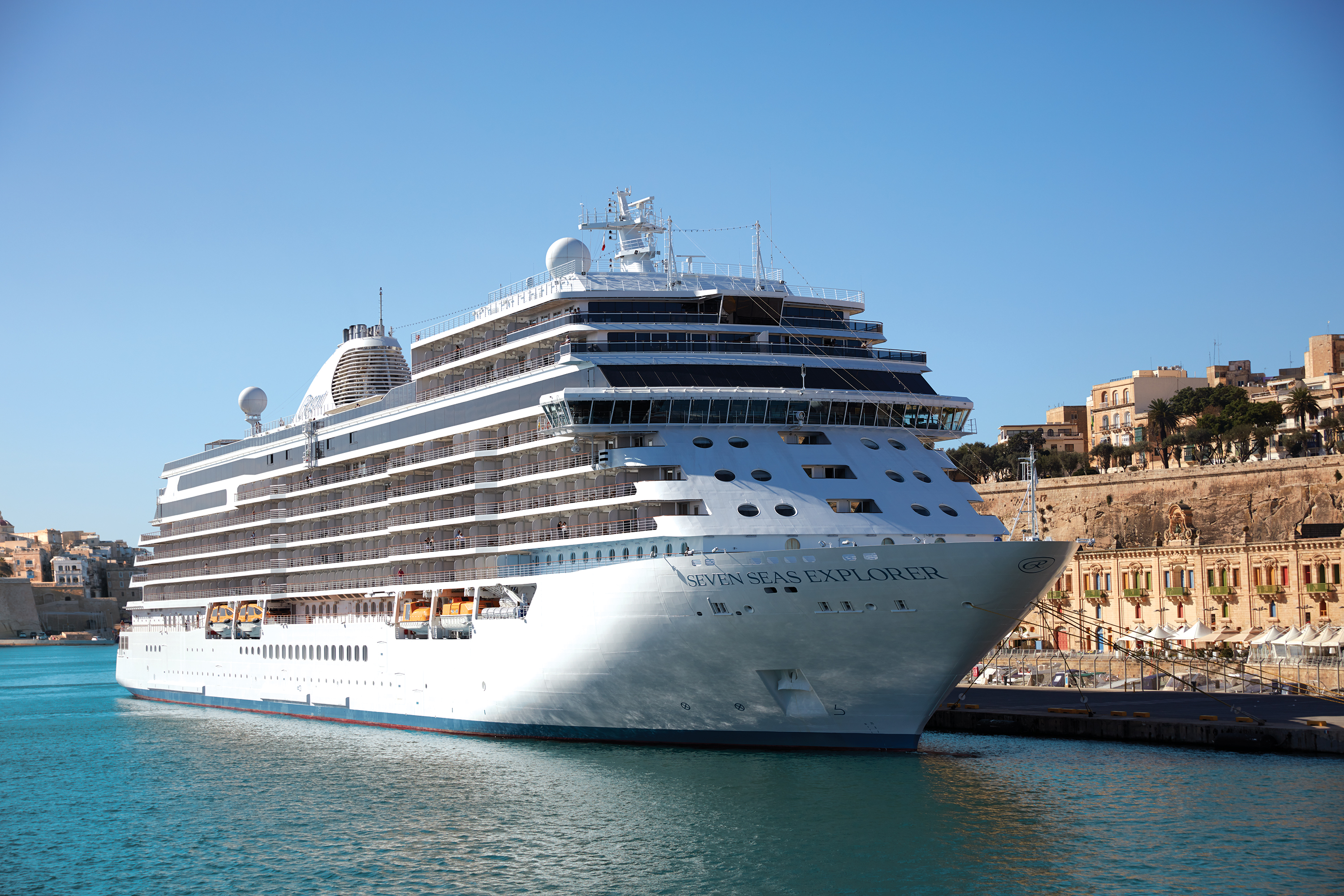 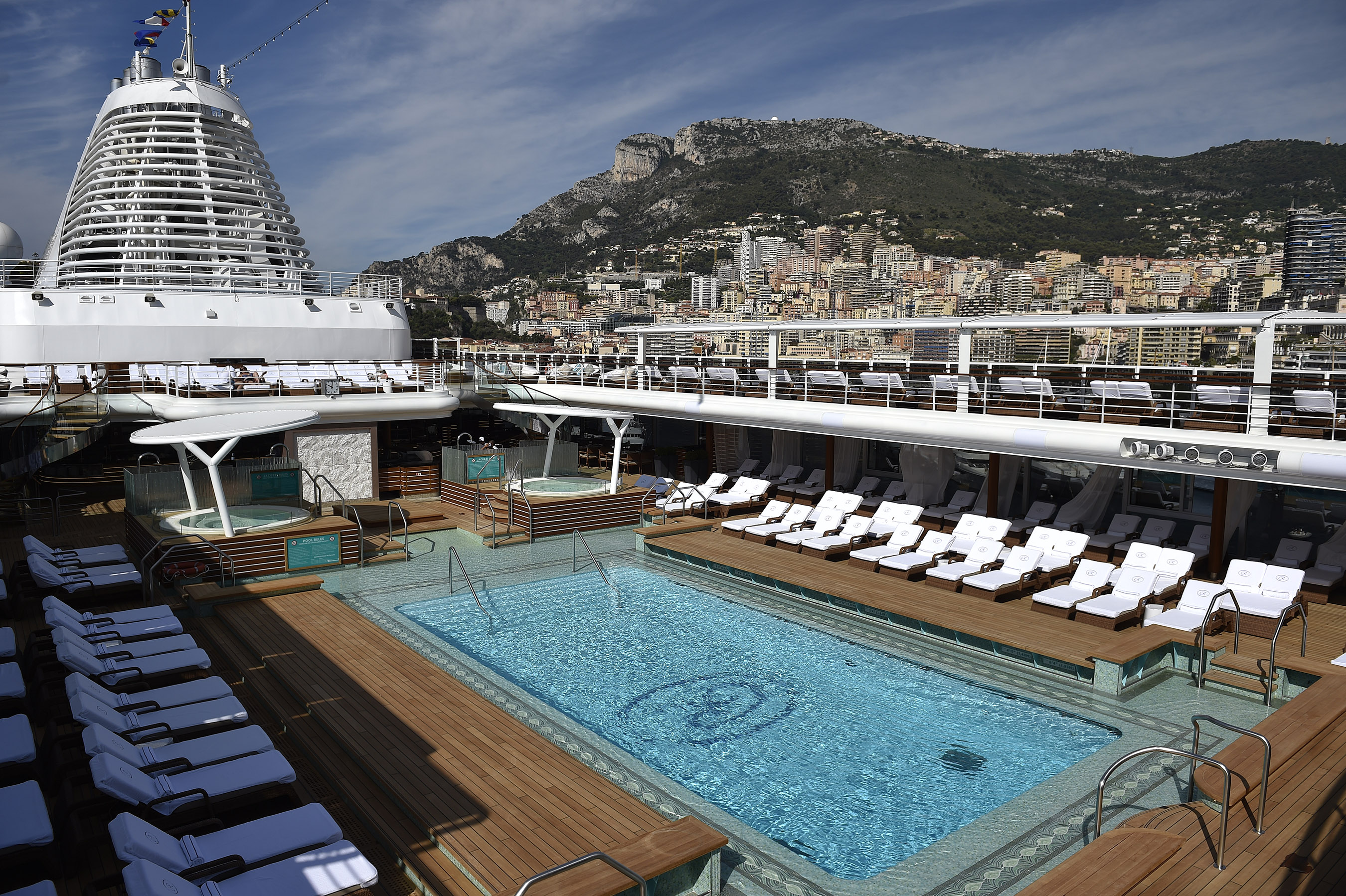 The couple's real nightmare began when they arrived in Rome.

The ship had arrived at 4pm that day instead of 7am because a passenger had a heart attack on board.

It meant that the ship was spending an extra day in the city.

Chris said: "On the second day, after exploring the city by hop-on-hop-off bus, we headed down a side street for lunch away from the main crush."

The 70-year-old explained how he had carried his passport with him "at the insistence of the cruise liner", which was inside a jacket that he placed into a rucksack.

"When I came back, I saw it was gone from underneath my chair, despite us never leaving it unattended."

The couple went to the local police station to make a report and then rushed back to the coach that would take them back to the ship in time for a 7pm departure.