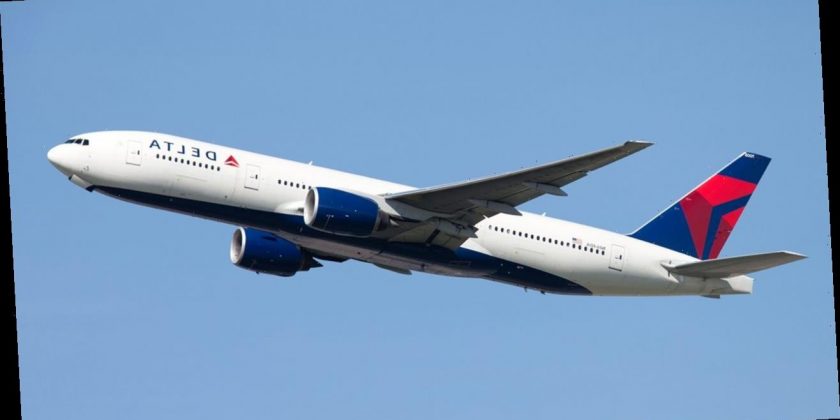 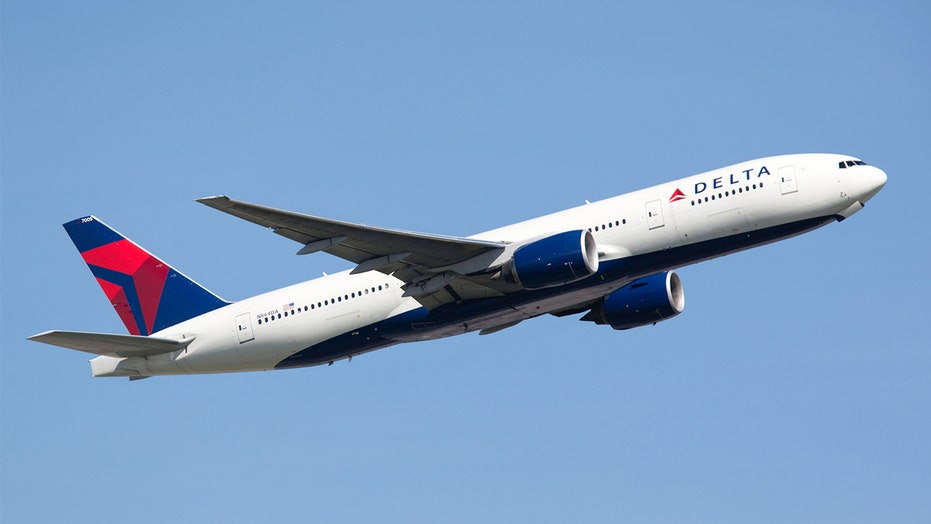 The minister who was accused of urinating on a female passenger during a flight last month has stepped down from his role at a North Carolina church.

Daniel Chalmers resigned from his position at Catch The Fire in Raleigh, North Carolina, last week, The Charlotte Observer reported.

The church’s lead pastors, Murray and Ash Smith told the newspaper that Chalmers “expressed grief and horror” about the incident, which happened on a Delta Air Lines flight from Las Vegas to Detroit on Oct. 12.

In a statement on social media, Catch The Fire announced Chalmers’ resignation without naming him directly.

“We were saddened to hear of the news yesterday involving one of our non-pastor employees in a disorderly conduct incident earlier this month,” the church posted on Facebook last week. “We take these matters very seriously. This behavior is not a reflection of Catch The Fire, our leadership, and its members."

The minister, who had been suspended while the church leaders investigate, resigned, according to the church's apologetic statement.

Before he stepped down, Chalmers worked on “communication projects and some teaching assignments” at Catch The Fire’s School of Revival, The Observer reported.

Chalmers is also the pastor at Love Wins Ministry, but that organization “has no official connection” with Catch The Fire, according to the newspaper.

OVER 100 CORONAVIRUS CASES HAVE BEEN REPORTED AMONG US AIR MARSHALS, TSA CONFIRMS

Chalmers was identified last week in a police report obtained by the Winston-Salem Journal that said Chalmers had been arrested at the Detroit Metro Airport after the flight landed on Oct. 13. 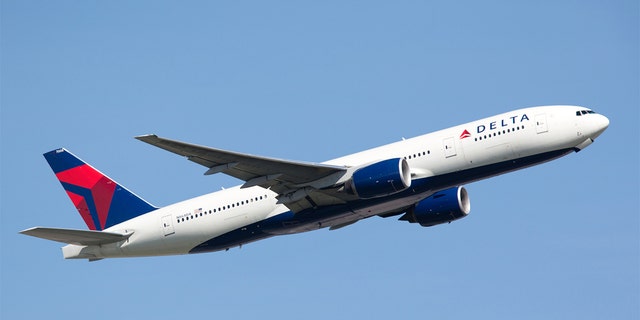 Daniel Chalmers stepped down from his ‘non-pastor’ role at Catch The Fire in Raleigh, North Carolina, last week after he was accused of peeing on a fellow Delta Air Lines passenger during a flight last month. (iStock)

According to the report, a passenger named Alicia Beverly, told police she woke up on the plane around 2:45 a.m. to find a man urinating on her.

After the flight landed, Chalmers denied the accusation but was escorted off the plane and taken into custody.

An FBI agent later interviewed Chalmers and cited him for simple assault before he was released.