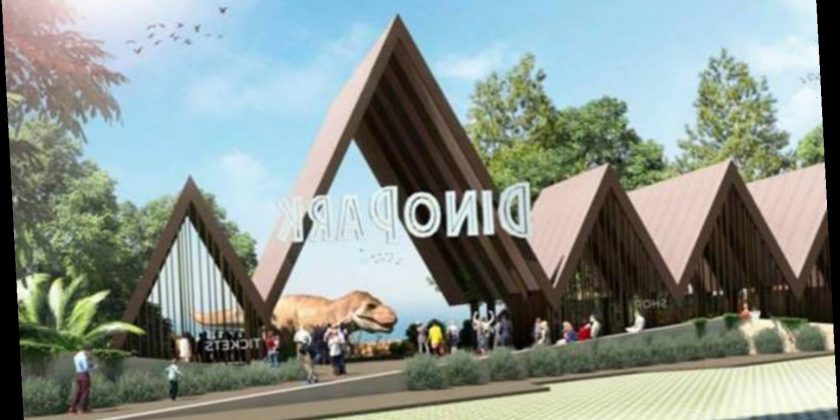 A JURASSIC park-style attraction hopes to open in Spain next year, with life-size beasts, excavation activities and even a zip line.

Inside the park will be 35 replica dinosaurs, more than half of which will be life-size and to scale, while 16 will move.

A hiking trail which resembles the Jurassic period in southern Europe will also be inside, as well as excavation zones and activities for kids to play archaeologists.

Restaurants, viewpoints, science exhibitions and a souvenir shop will all be part of the new theme park.

A zip line attraction will also feature at the park, but the length or height of the ride is yet to be revealed.

The first phase of the park which will include the dinosaur land hopes to open next year, while the zip line construction will start in 2024.

The park, which also hopes to become the "best known family park in Malaga" will be open all year round, with tickets from €17.50, free for under-threes.

The mayor of Rinconero, Francisco Salado, told local media: "This theme park will be a tourist attraction with education elements based on the world of dinosaurs, where both large and small can actively enjoy their time."

It isn't the only dinosaur theme park – one is soon to open in Indonesia with real Komodo dragons.

Universal Orlando is also home to Jurassic World, which has raft rides and dinosaur themed attractions.

You can also see dinosaurs at Crystal Palace in London, with sculptures of the extinct animals, while there is the Lost Kingdom Dinosaur Theme Park at Paultons Park.

Here are some of the quirkiest theme parks in the UK you can take the family.