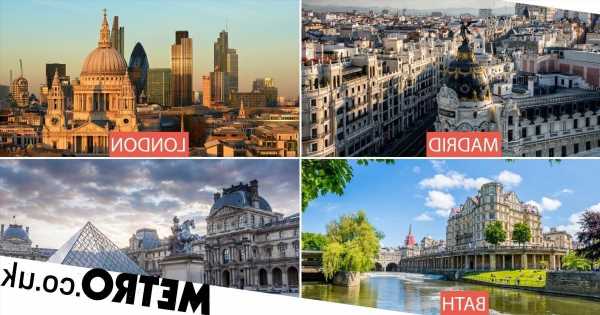 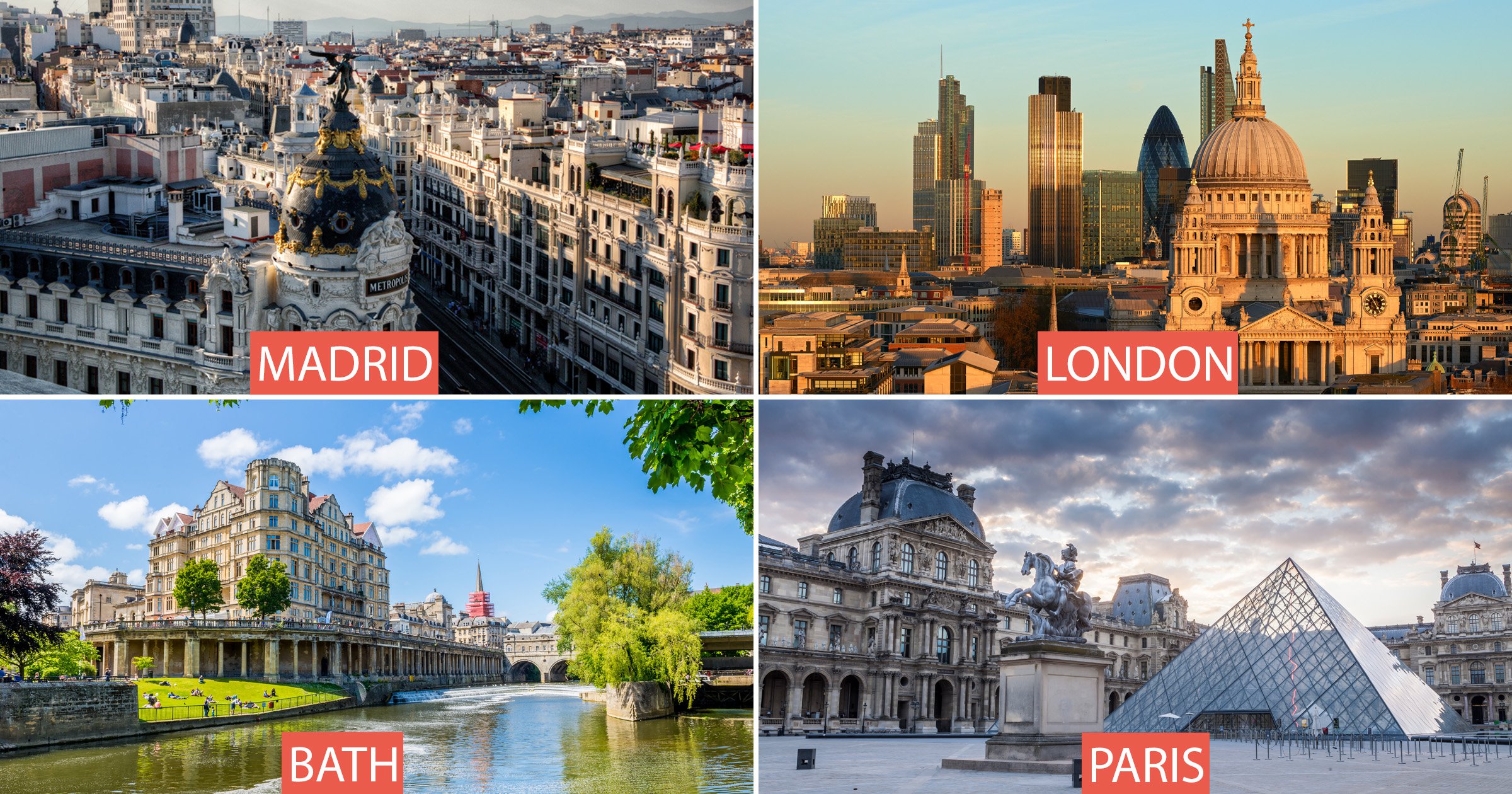 Ever wanted to eat a croissant at Place de l’Estrapade like in Emily in Paris or experience a Callao money heist in Callao from La Casa De Papel?

Well, now you can – as Netflix is hosting a week of walking tours this summer in three European cities where the streaming services’ tiptop series were shot.

The series of free tours, organised in partnership with Sandeman, are only running for a week, so you’ll need to be quick.

You can book them online now.

They’ll be taking you through London, Paris and Madrid with guides who’ll be on hand to dish all the goss on how some iconic scenes were filmed at key locations throughout the cities.

Keen for some Spanish sun? Head to Madrid for a peek at where Money Heist, Cable Girls, Elite and Valeria were filmed and get some insights from filming.

It’s also a chance to discover what makes the Spanish city an essential part of TV and film history.

Over in Paris you can – obviously – explore some must-see locations from the chaotic comedy-drama Emily in Paris.

It’s also a chance to brush up on your Français and watch the French language mystery Lupin and get an inside look at the filming of Notre-Dame, la part du feu, which follows that fateful night that the Cathedral set ablaze.

Can’t jump on a flight? The London tour will be bursting with stories from some top-notch films and series. Want to relive the ultimate steamy Bridgerton series and imagine yourself as the Viscountess? Tick!

You’ll also get a fresh look at filming locations for Enola Holmes, The Crown and Top Boy.

The walking tours are taking place between July 11 and 17. Each tour lasts for two hours.