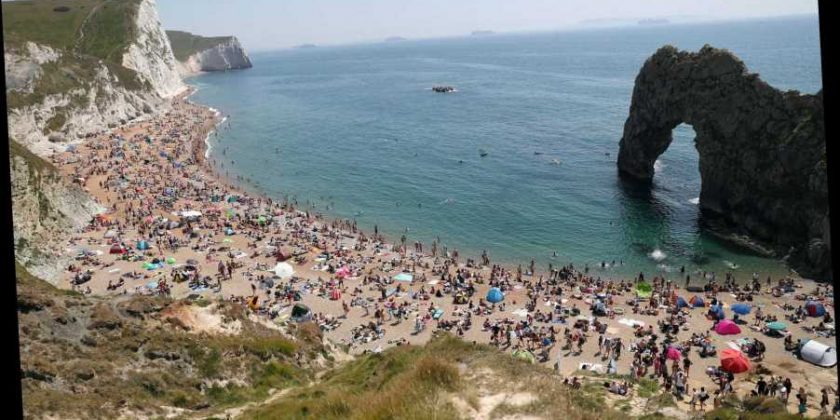 FRESH hope was sparked for British beach holidays this morning, after it was revealed that there has never been a Covid-19 outbreak linked to a crowded beach.

Professor Mark Woolhouse, professor of infectious disease epidemiology at the University of Edinburgh, told MPs during the the Science and Technology Committee: "Over the summer we were treated to all this on the television news and pictures of crowded beaches, and there was an outcry about this. 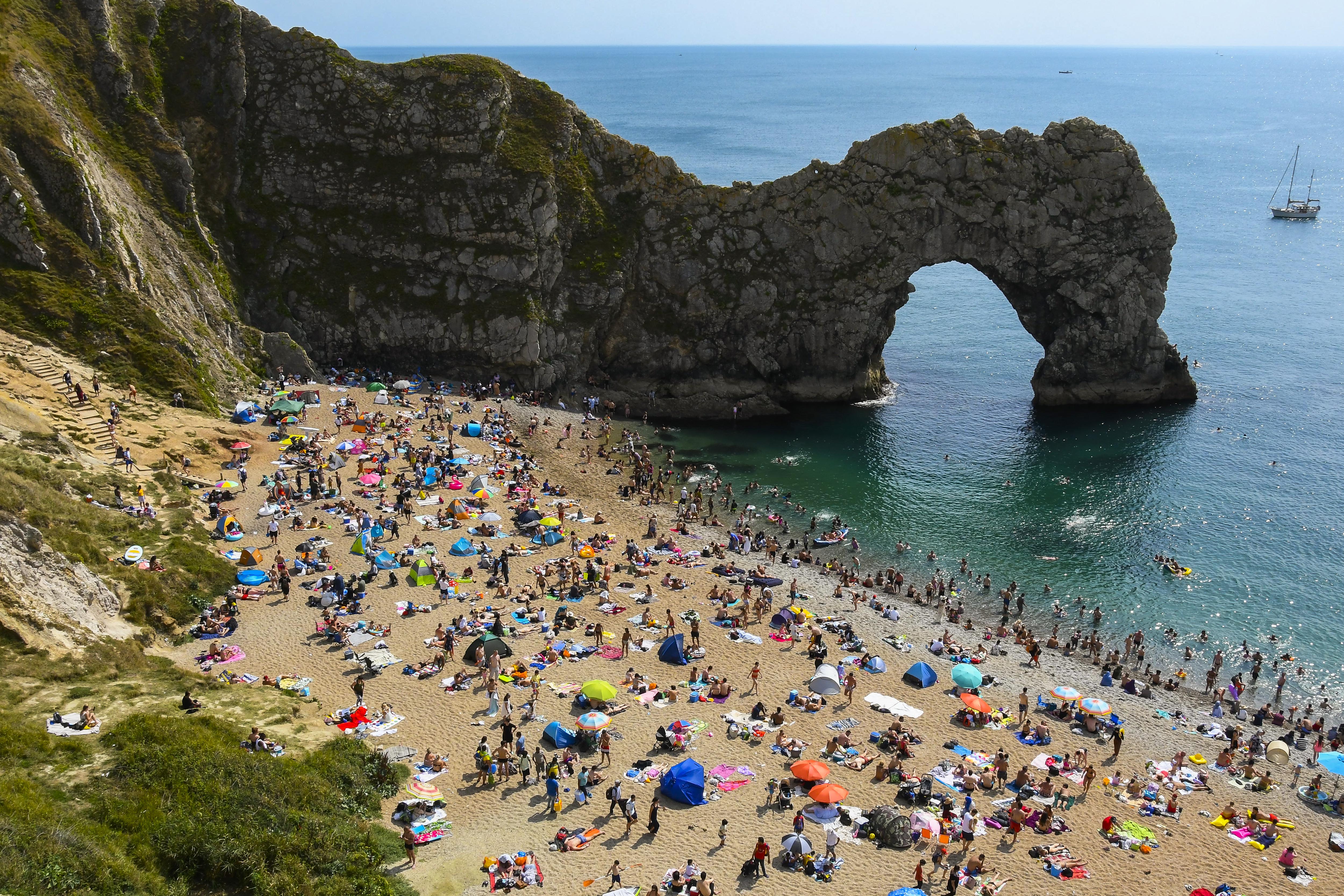 "There were no outbreaks linked to crowded beaches, there's never been a Covid-19 outbreak linked to a beach ever anywhere in the world to the best of my knowledge."

He said that mass gatherings – such as a horse racing event – are an exception because they do not involve social distancing and there are "pinch points" like travel and refreshment facilities.

He added: "I think we do have to understand where the risks are so that we can do as much as possible safely."

Last summer, there was uproar over pictures of popular beaches like Durdle Door in Dorset packed with Brits. 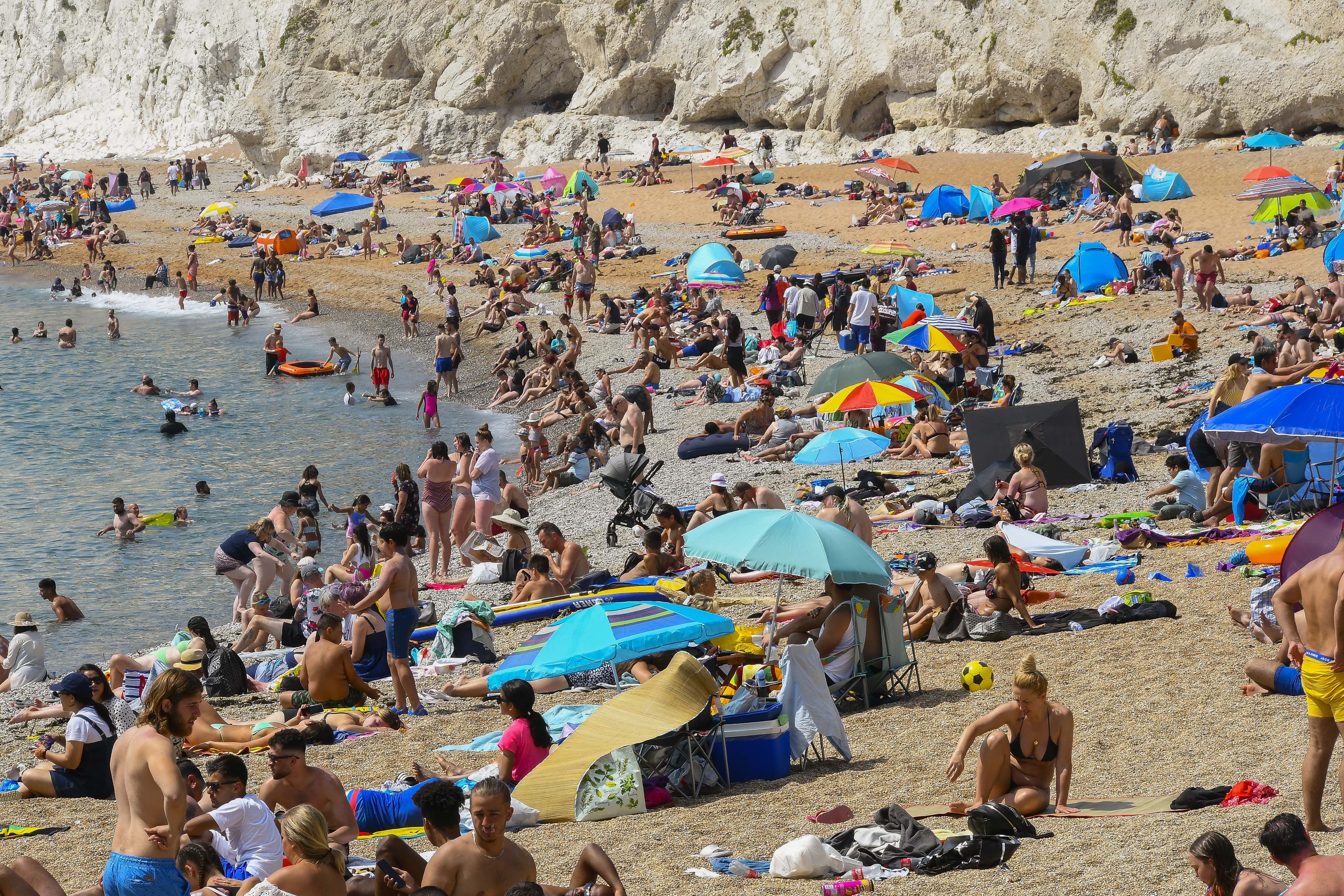 In May, Police closed the beach after becoming concerned that it was becoming overcrowded, but visitors simply drove around the stop signs.

In August, police turned back drivers who joined two-mile queues at Camber Sands in East Sussex, Bournemouth and Lulworth in Dorset.

Beaches are currently only open for locals to visit for exercise, with everyone else banned.

However, there are hopes that outdoor day trips and socialising will be mentioned when Boris Johnson reveal's his full roadmap for lockdown easing on Monday. 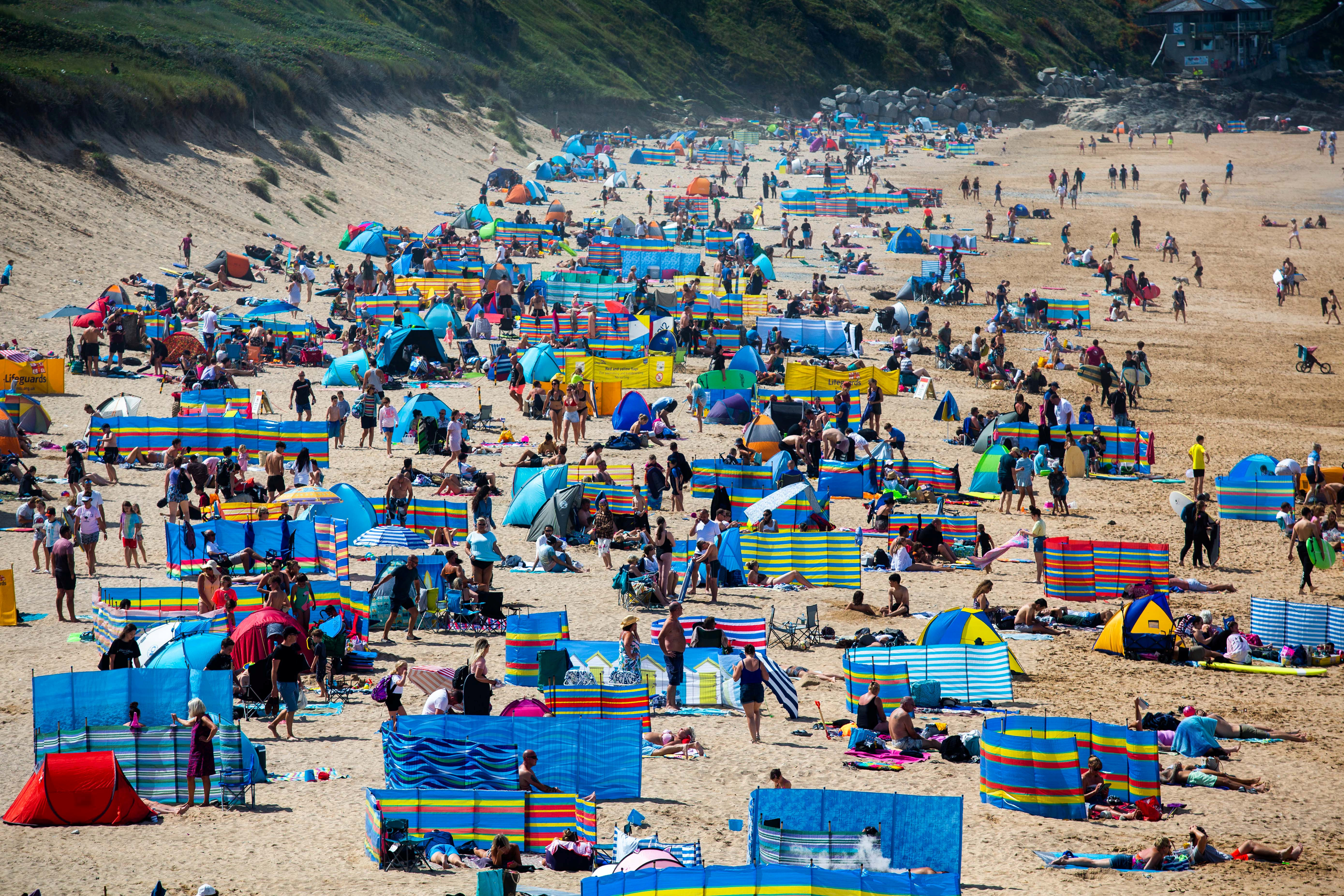 As the beach is an outdoor activity with plenty of fresh air — where the virus finds it far harder to spread, there are hopes that trips will be approved early on in the lockdown lift.

Meeting a pal for a coffee outside is set to be allowed on March 8 – but friends must continue to socially distance themselves.

The PM is also poised to announce that people will be allowed to picnic in the park with a friend or their household.

Current rules mean people may only meet outdoors for exercise – while standing up.