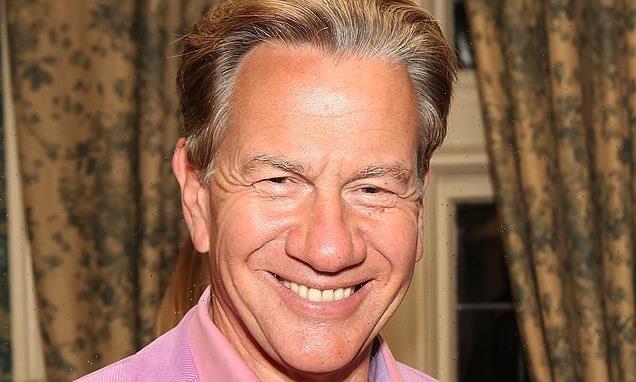 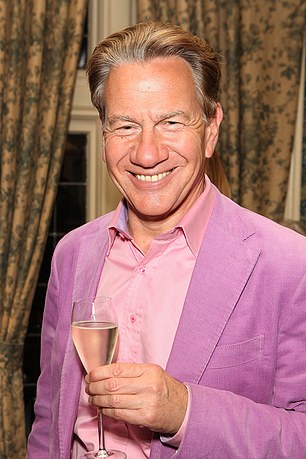 Broadcaster Michael Portillo (above) checks in to our travel Q&A

This week broadcaster and author Michael Portillo checks into our travel Q&A.

He talks about a country that’s close to his heart: Spain.

Your new series The Pyrenees is a journey of discovery…

Yes, it’s probably the most personal TV work I have done. In 1939, during the Spanish Civil War, my father walked out of Spain across the Pyrenees to France.

He was leaving behind his job, his family. I was trying to imagine what his feelings might have been of dejection and desperation.

Did you go to Spain a lot as a child?

Poignantly, I could go but my father could not. When I went, Franco was still in power. My mother could go, as she was British. She had five boys and was absolutely determined that we would understand and appreciate our Spanish heritage.

You have dual passports — Spanish and British. How do you choose which to use?

I leave Britain on my British passport and arrive in the European Union with my Spanish passport. That way I don’t have any days counted against me.

Are you fluent in Spanish?

I wish it was a lot better. I find it uncomfortable to talk about big issues in it, but it’s ok.

In the series you travel part of the Camino Way, which you walked in 1999…

That was about a year and a half after I’d lost my parliamentary seat. Margaret Thatcher had called me and said: ‘The fightback begins now.’ Those were my wilderness years, literally and metaphorically. 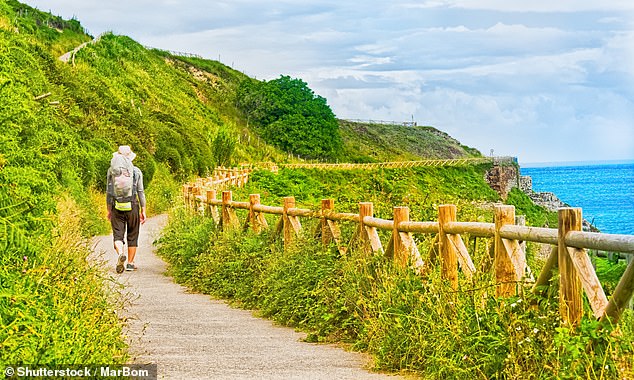 After walking part of the Camino Way in the late 1990s, Michael reveals that he revisited the route in his new series The Pyrenees (stock image)

Madrid. I stay at the Me By Melia hotel that used to be the haunt of bullfighters. The way of life there is good, the cafés, restaurants, spirit of the people.

It has unbelievable quantities of art; the Prado Museum and its classical paintings; the Thyssen-Bornemisza Museum, an unbelievably comprehensive private collection, which we should have got in London. It was on offer when I was in government, we should have grabbed it. 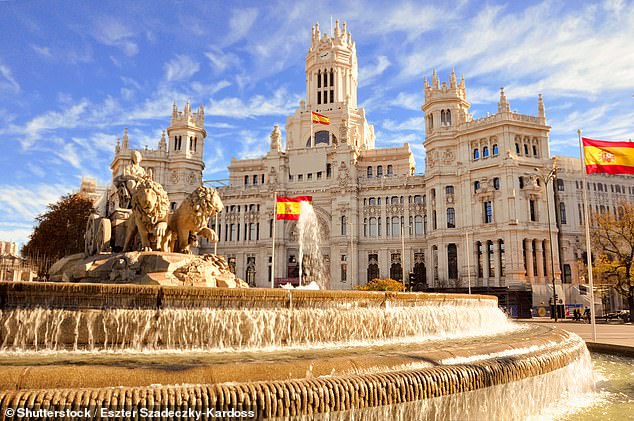 Michael notes that his favourite Spanish city is Madrid (pictured). ‘The way of life there is good,’ he says

You are well known for your bright clothes. Where do you get them from?

Most come from Volpe, a tailor in Pimlico, where I live.

There are two in the pipeline.