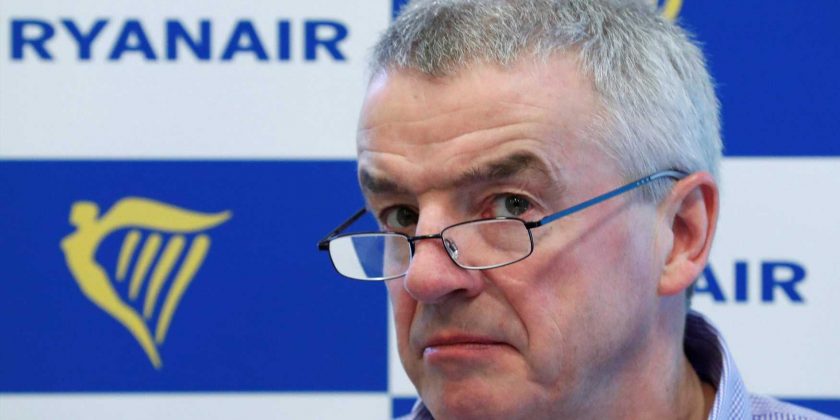 OUTSPOKEN Ryanair boss Michael O'Leary has been promoted to CEO of the Ryanair Group, which also includes the Laudamotion and Buzz brands.

The news comes as the airline's pilots and cabin crew are set to walk out this week over pay and job cuts. 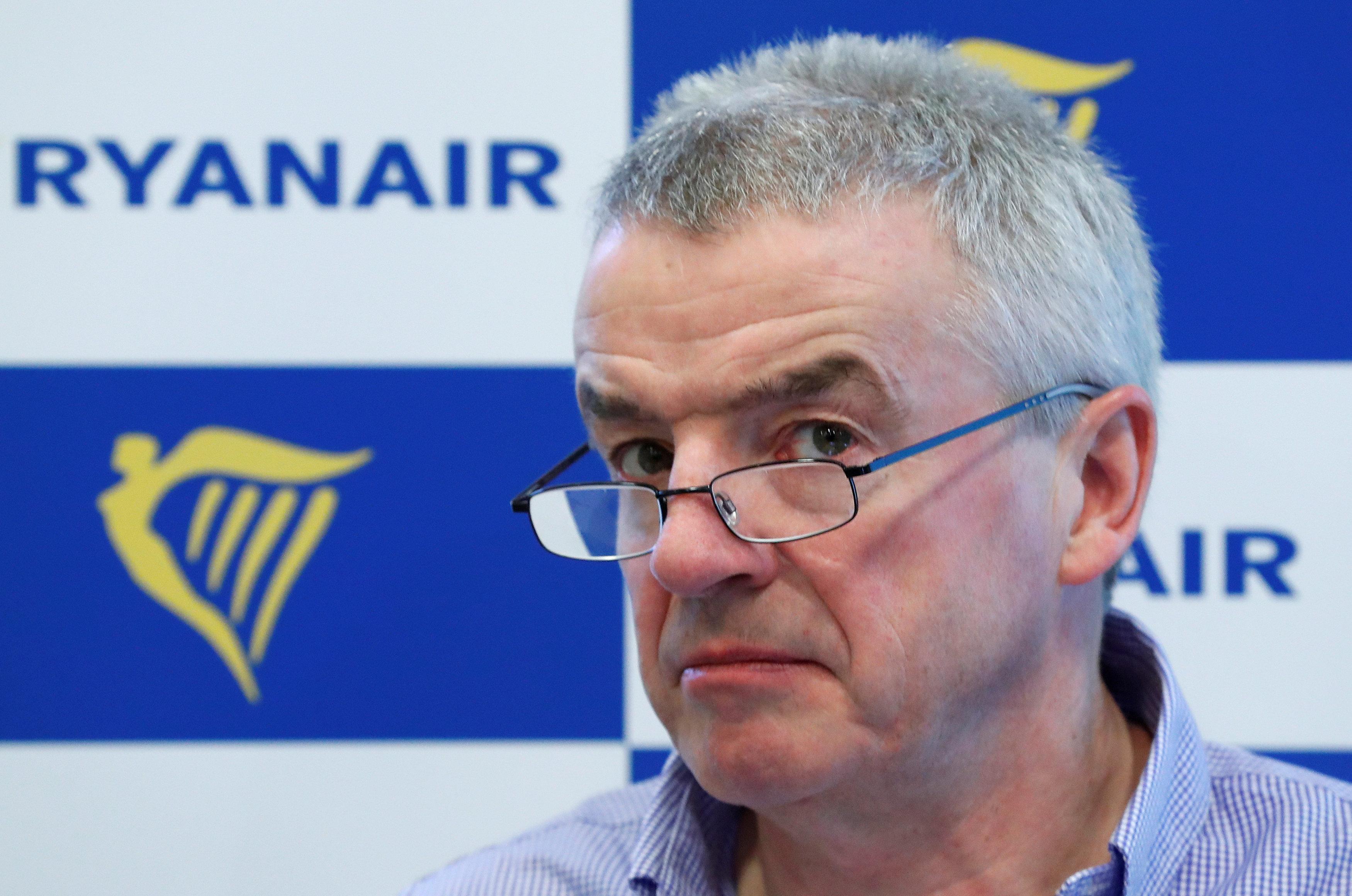 In his place, Ryanair has appointed veteran executive Eddie Wilson as chief executive of Ryanair's main airlines business – but he will report to Michael O'Leary who will become CEO of the Ryanair Group.

Eddie, who has worked at Ryanair for 22 years, has been in charge of negotiations with unions for the past two years as chief people officer.

He will take over from September 1, Michael said in a note to staff – the day that the airline's Spanish staff are planning to start striking over job cuts.

The note said: "Eddie will report directly to me as Group CEO and will join my weekly meeting, which will be attended by the Chief Executives of Ryanair DAC, Buzz, Laudamotion and Malta Air." 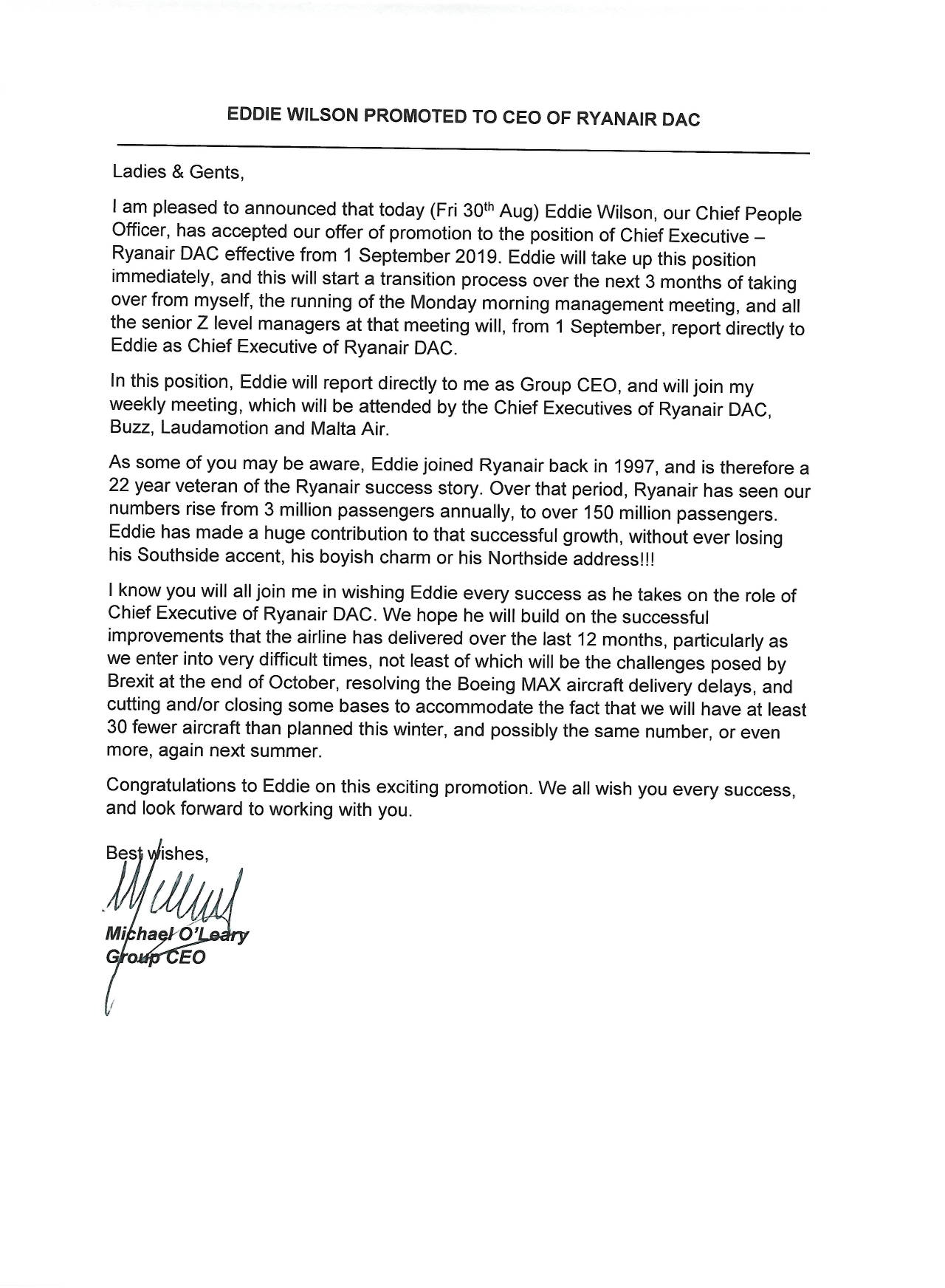 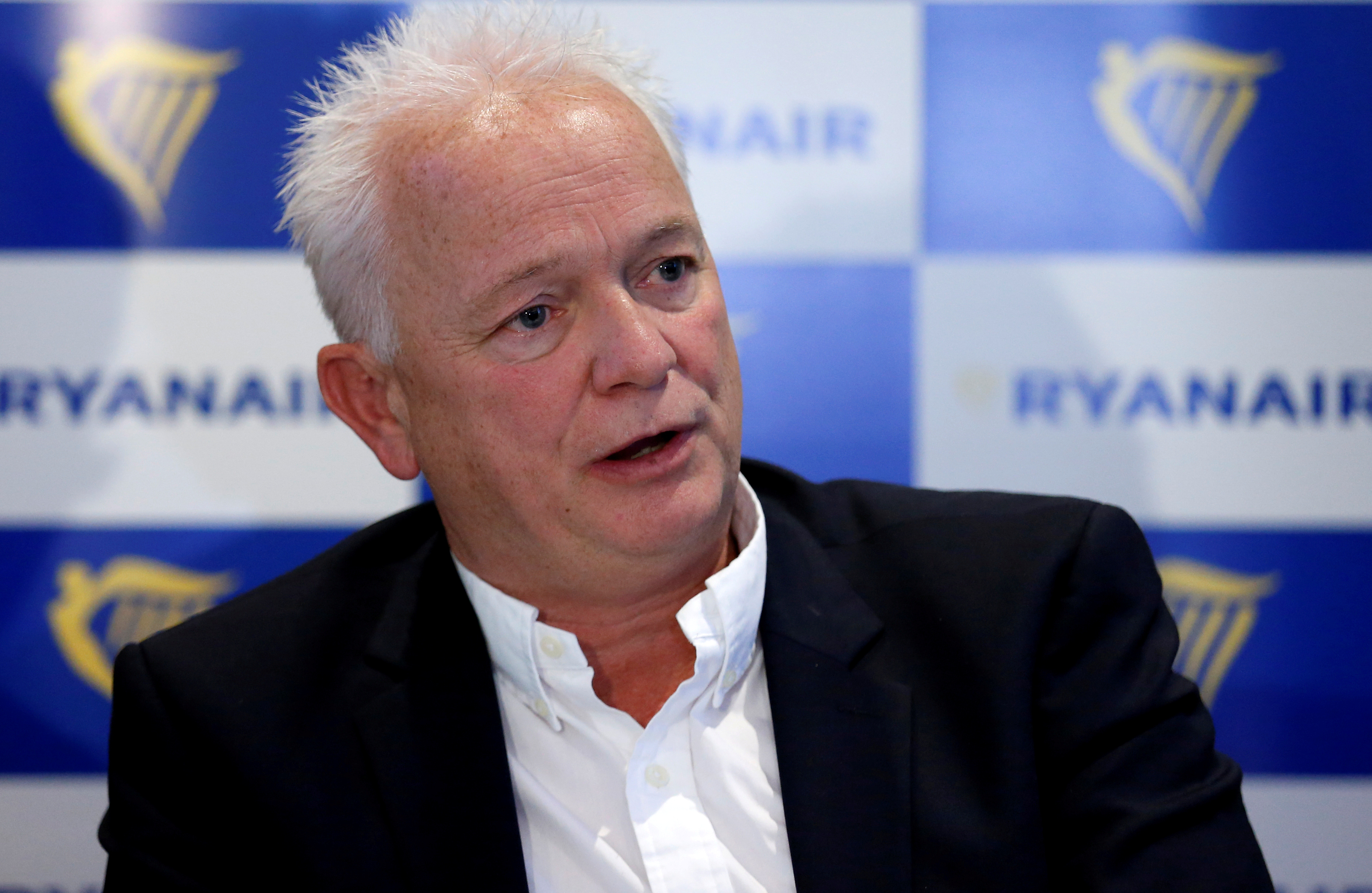 He said he would hand over the running of Ryanair DAC's weekly management meeting to Eddie during a three-month transition period.

Ryanair DAC operates most of Ryanair's fleet of more than 475 jets.

Eddie's appointment comes just weeks after O'Leary's July announcement that Chief Operations Officer Peter Bellew would step down at the end of the year. Some observers had seen Peter, a former CEO of Malaysia Airlines, as a possible future Ryanair chief executive.

Ryanair has been moving to a structure similar to that of British Airways-owner IAG – by operating an increasing number of subsidiaries.

Wilson takes over as Ryanair grapples with a wave of industrial action from unions in the United Kingdom, Spain and Portugal, but the impact on flights has so far been minimal.

The group carries more than 152 million passengers a year on more than 2,400 daily flights.