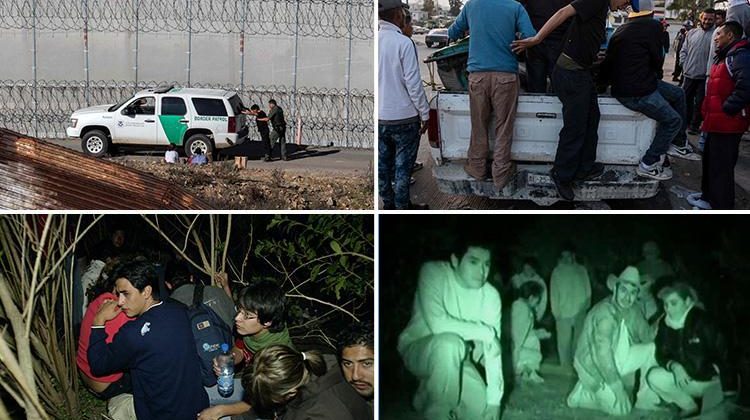 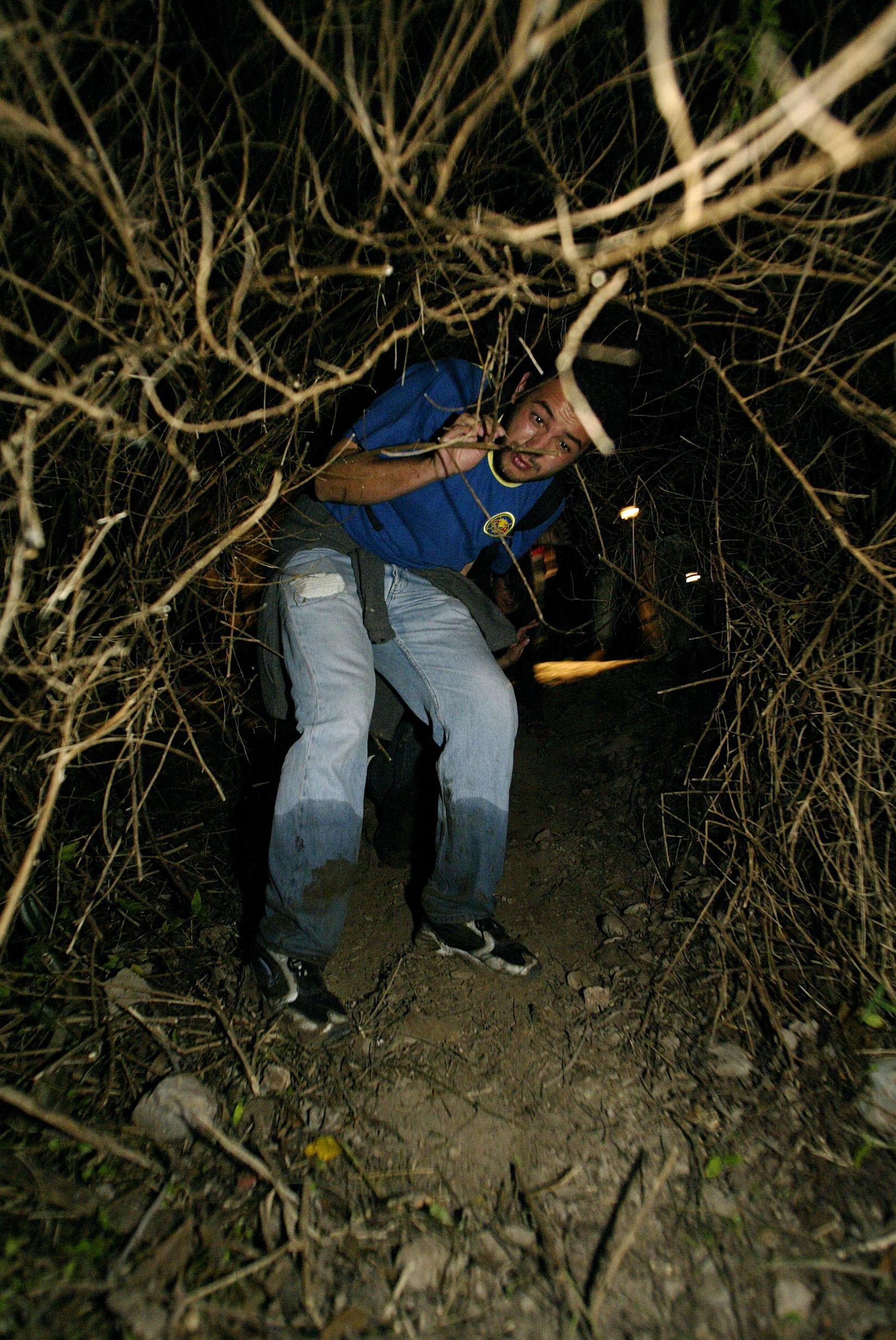 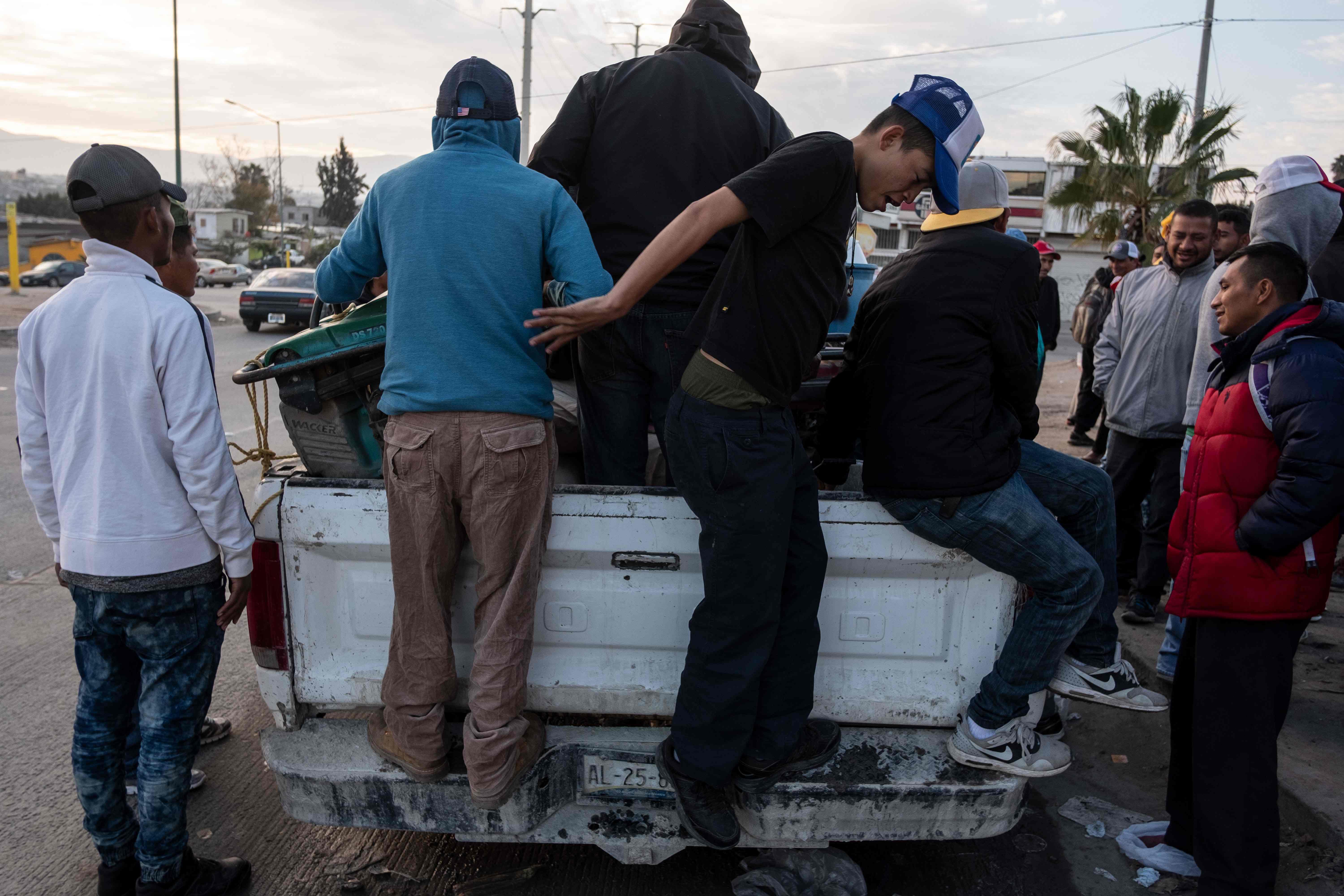 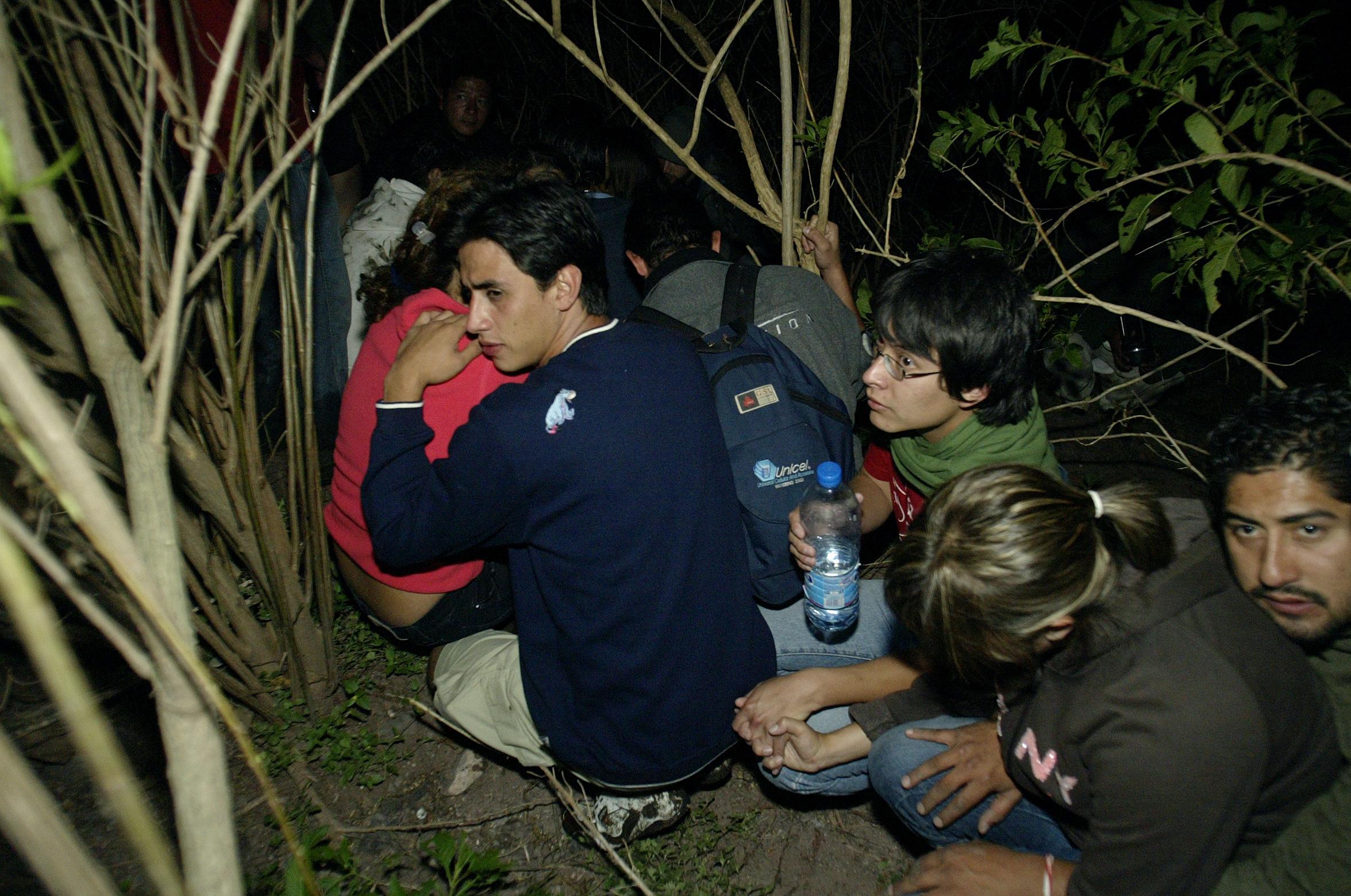 As the migrant crisis continues to unfold along the southern border, visitors looking for a fully-immersive experience can pay for the opportunity to become an immigrant for the night at a theme park in Mexico.

Parque EcoAlberto in El Alberto advertised the "Night Walk" online as a "totally different and unique concept" that allows participants to re-enact an illegal border crossing into the U.S.

The theme park is located about 80 miles north of Mexico City and has been offering the attraction since 2004. 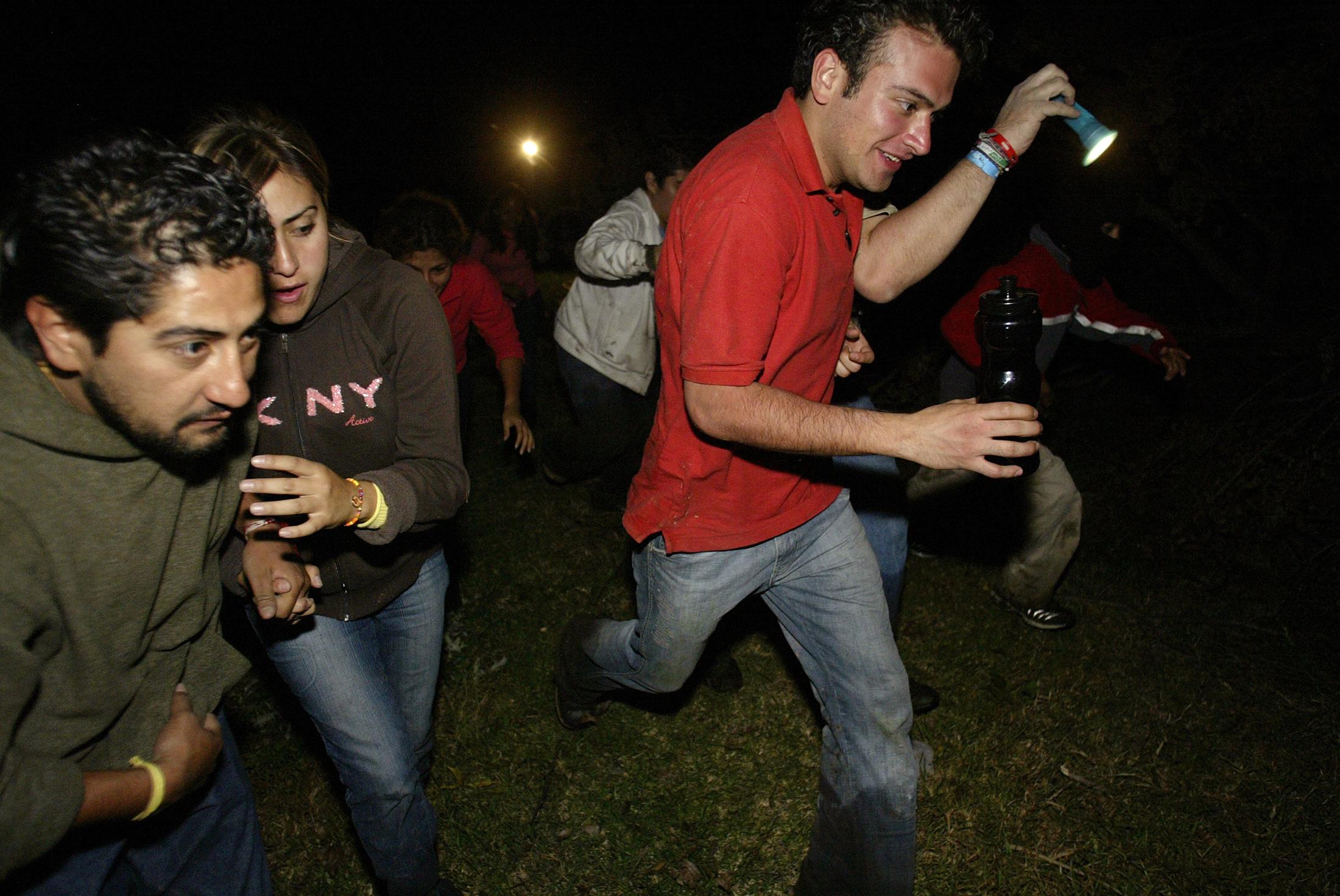 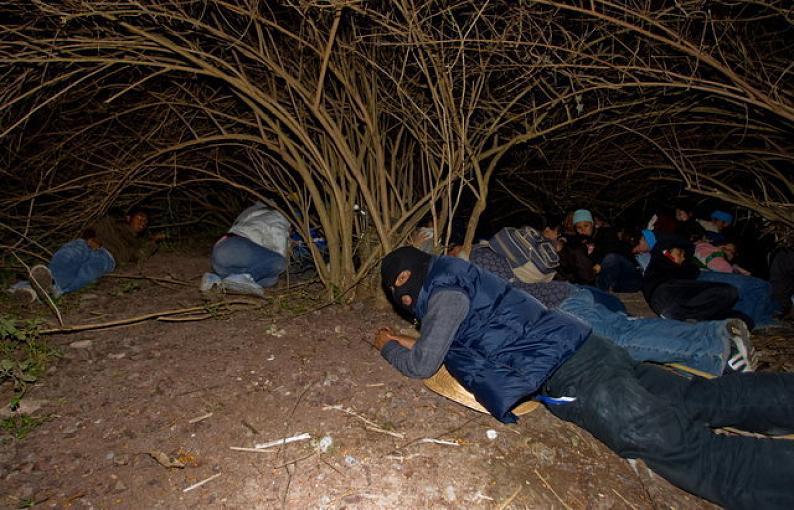 Participants begin their journey at a local Catholic church, where they received a motivational talk that describes the attraction as being about creating awareness of immigration issues and providing a source of employment for area residents.

Maribel Garcia, an administrator at the park, told PBS in 2013 the region faced hardships after previously relying on agriculture and the park was seen as a way to create jobs to keep people in Mexico.

Maribel told PBS: “Our objective is to stop the immigration that exists amongst our citizens, principally from the state of Mexico to the U.S.”

During the "Night Walk," guests are eventually led through a mountainous area at night with dark trails, where eventually guests are treated to a "great surprise" at the end.

While guests may not actually break the law and cross the border illegally, the park makes sure that the experience is as realistic as possible. 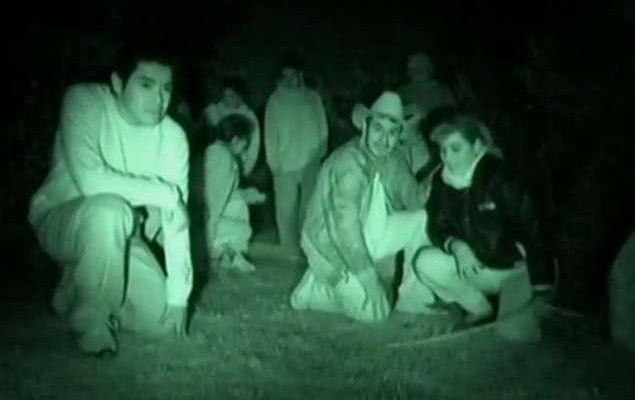 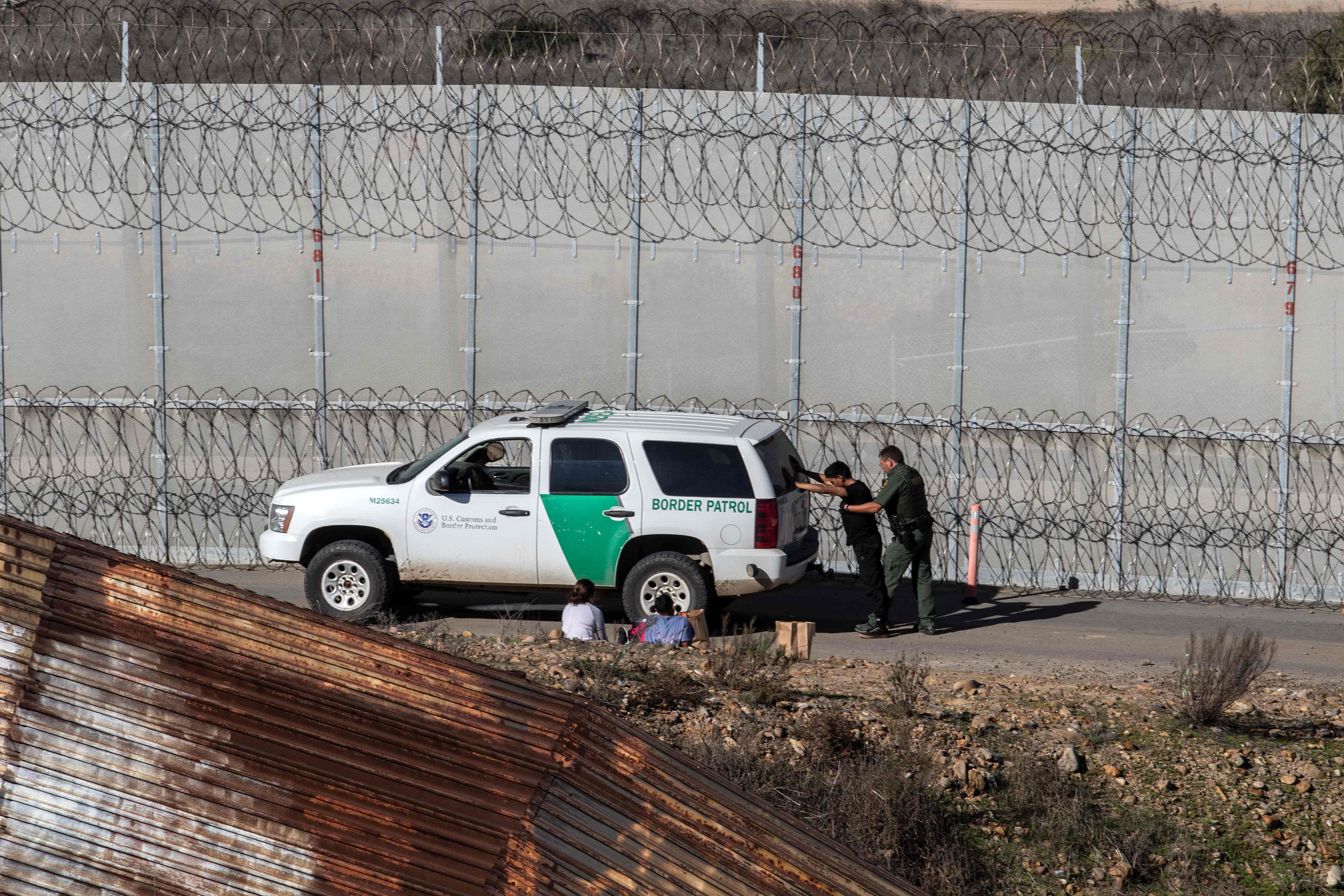 A video promoting the park shows guests being chased by a mock-border patrol vehicle, and also encountering cartel members.

The experience is also not for those looking to take a stroll in the dark.

Officials advertise the attraction as one only for those who are in "good physical condition" and participants are advised to wear comfortable clothing.

For those who don't want to partake in the experience, there are plenty of other options at the park, including rock climbing, kayaking and boat rides in the Tula River. The theme park also offers cabins and a camping area for guests to stay during their visit.

This story originally appeared on Fox News and was reproduced with permission.

Sun Online Travel previously revealed that the cave where 12 Thai boys got trapped has become a tourist attraction.