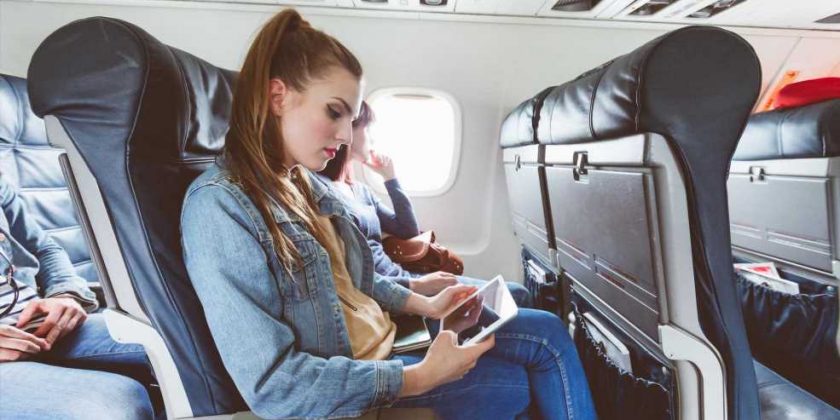 A MAN has issued a stark warning to would-be plane passengers after a shocking flight that nearly saw him caught up in a drug smuggling bust.

The Nigerian, who goes by the name Igbo Pilot on Twitter, revealed that he was targeted by an elderly woman on a flight to Dubai. 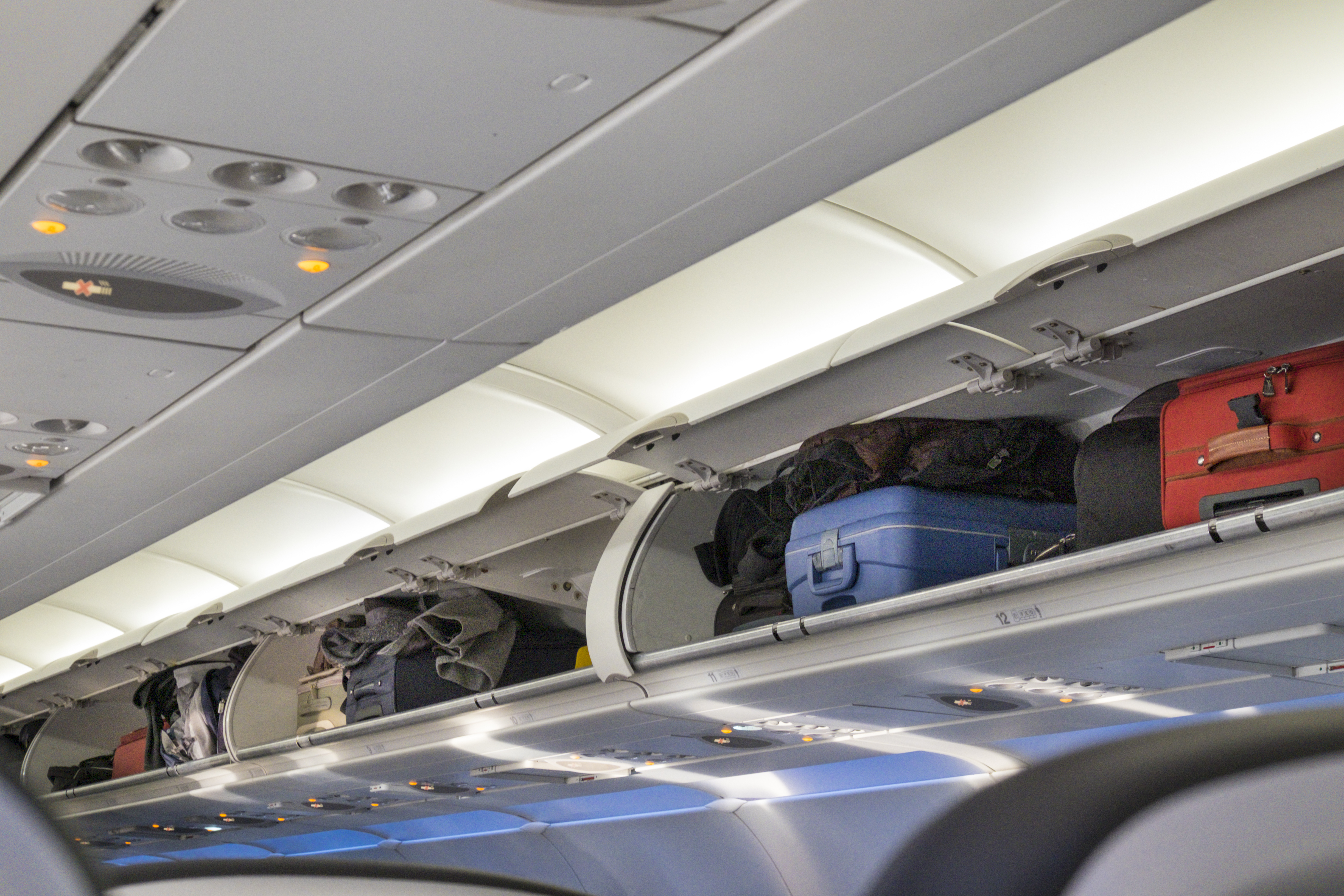 He detailed his experience in a lengthy social media thread that has shocked fellow users.

The post reads: "If you travel by air a lot, beware of over friendly chatty seat neighbours- A Thread.

"Immediately she sits down she strikes up a conversation. She was very pleasant and well spoken. So we chatted all through the flight to Dubai.

"Suddenly, when the pilot announced that we were now proceeding to begin our descent into DXB, my good friend 'developed' stomach pains.

"Me, with my good heart, I pressed the steward's button, and the stewardess came to find out what the problem was. I told her my seat mate was not feeling well. And this lady, she suddenly began to address me as 'my daughter'.

"The stewardess told me that there was nothing they could do except give her some painkillers and wait until we landed. The pilot announced that we had a medical emergency on board and advised us all to stay calm…

"My new friend was crying and sweating like crazy, and she refused to let go of my hand… everyone assumed we knew each other.

"So we landed at DXB and the same gentleman who helped put up her luggage in the overhead compartment removed her luggage, but as he removed the luggage, he advised me to distance myself from this lady and make it clear to the cabin crew that we were NOT travelling together.

"He was a godsend! So indeed, the cabin crew came and asked me if we were related, I categorically told them we had met on the plane. I didn't know her at all.

"So we began to deplane and as I said goodbye she kept begging me to carry her handbag. I was so torn… but the gentleman looked me in the eye and emphatically shook his head.

"He passed me a note telling me to let the cabin crew handle her. So I exit the aircraft and leave my 'new friend' to wait for the wheelchair and be handled by the cabin crew feeling very guilty.

"As we waited for our luggage to come through, I hear this commotion. My 'new friend' was running, trying to escape the cabin crew, having gotten out of the wheelchair!

"She left the stewardess with her handbag and just ran towards the exit with the rest of her hand luggage! Luckily the airport police were faster than her. They got hold of her and brought her back in handcuffs.

"This lady starts calling out to me.. 'my daughter… my daughter!.. how could you do this to me…..' that's when I caught on. She was carrying drugs and she was trying to implicate me!

"Luckily for me, the gentleman who had helped her with her luggage came forward and told the airport police that me and her had just met on the plane.

"The police took my passport and asked her to reveal my full names if it was true we were travelling together. By God's grace, I had not even told her my first name!

"I was still asked to follow the police to a little room where I was questioned extensively. 'Where did I meet her?… where did I board… where did she board, etc,' and my luggage was extensively searched and dusted for fingerprints.

"They dusted all her luggage and my fingerprints were not found anywhere on her luggage or on her handbag!

"I was let go with advice never ever to touch anyone's luggage either in flight or at the airport. So from that day, I don't care how much luggage you have, you will deal with it yourself. I will not even offer you a trolley to put your luggage on.

"'Your luggage your problem' is my policy. And if you can't reach the overhead compartment and I am the nearest person, please call the cabin crew because all I will do is give you a blank stare and then look away! A lesson to glean therein for intending air travellers."

The man's near-brush with the police has shocked Twitter users, with one person say: "Never ever be too kind to any stranger at airport! This thread is such an eye opener."

Another added: I don't know if it’s my parents being immigrants or just aware, but every time I left on a trip no matter where or how I was going, they always said don’t hold anything for anyone not even for a sec."

Passengers at airports and on aeroplanes are easy targets for criminals, because people are often distracted in the busy surroundings, but there are a number of ways that you can make your trip safer.

For instance, experts have warned travellers to avoid putting their home address on it – as it puts your house at risk if the bag is stolen.

While families often opt to put their address on it in case their bags are lost at the airport, it is best to instead put on a phone number because otherwise, a thief will know your address and that you are not home.

Expert travellers also suggest taking a photo of your bag and storing it on your phone, along with the bag's dimensions to make it easier for airline staff to locate the missing items. 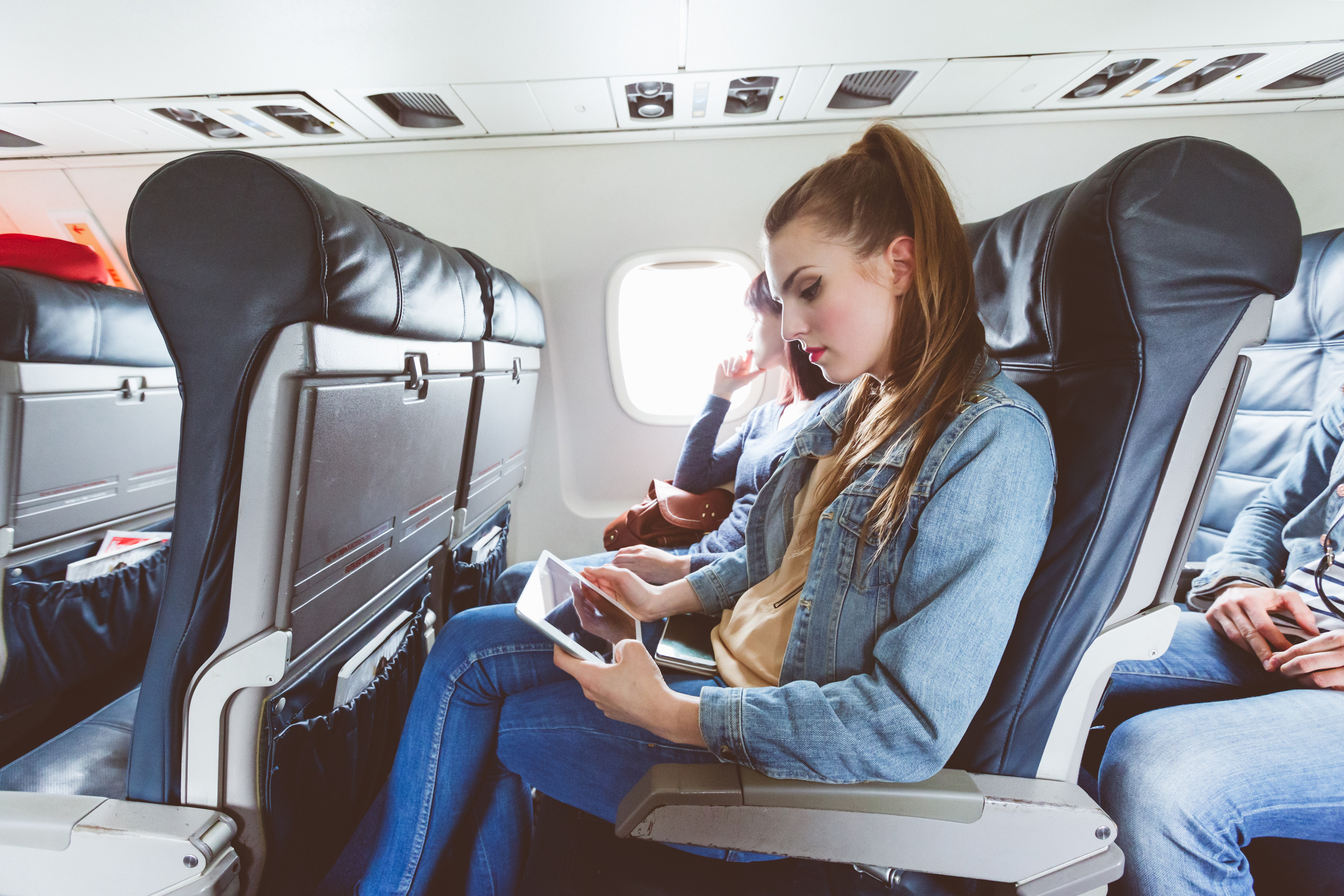