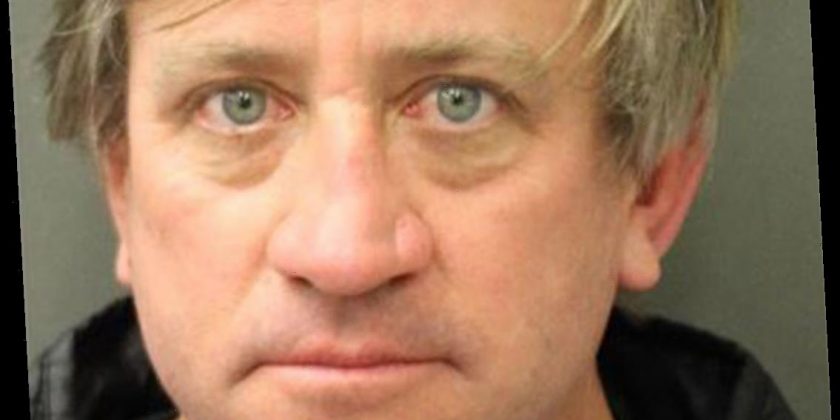 The tourist, Kelly Sills, 47, was arrested on Feb. 13 by deputies and a security manager at Disney Springs after he bypassed the temperature screening test and refused to go back, according to a report obtained by PEOPLE from the Orange County Sheriff's Department. The Orlando Sentinel was first to report the news.

Per the report, Sills was outside the Boathouse restaurant arguing with the security manager and waving his arms in the air. After being told by security that he needed to leave the park, Sills allegedly refused and continued to argue. He was then escorted "back stage" and arrested.

Body camera video obtained by PEOPLE shows Sills being arrested. In the video, he also tells a deputy, "I spent $15,000 to come here."

A representative for Disney did not immediately reply to PEOPLE's request for comment. According to the Orlando Sentinel, Sills had a change of heart and told deputies he was willing to take a temperature check just before his arrest. "They'll do that in jail, sir," a deputy reportedly appeared to respond to Sills.

After being handcuffed, Sills was escorted to the Orange County Sheriff's Office within Disney Springs and was searched and turned over to Disney Springs Unit, according to the police report.

WATCH THIS: Disney Princess Jumps to Safety As Horse Gets Spooked by Balloon at Magic Kingdom

Sills pleaded not guilty to a charge of trespassing. His attorney could not be reached for comment.

According to the Orlando Sentinel, Sills was a guest at Disney's Saratoga Springs Resort & Spa.

Disney World, which reopened in July after a four-month shut down due to the COVID-19 pandemic, requires all guests to take a temperature check and wear an approved face covering as part of the park's enhanced health and safety measures.

"Guests have overwhelmingly been supportive of our protocols," the representative said. "Millions of guests visit our theme parks each year and in rare instances when things of this nature occur, we hold them accountable."