DRIVERS heading into Devon and Cornwall are set to face "hours of queues" as travel chaos hits weekend staycationers.

Countless Brits are rushing to the country's beauty spots to bask in highs of 25C across Saturday and Sunday. 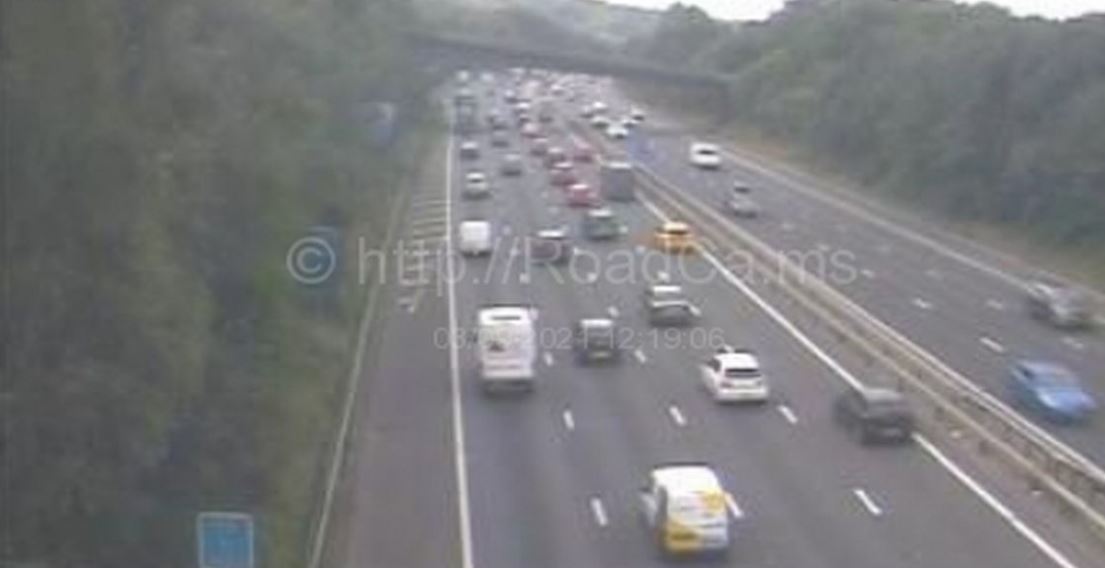 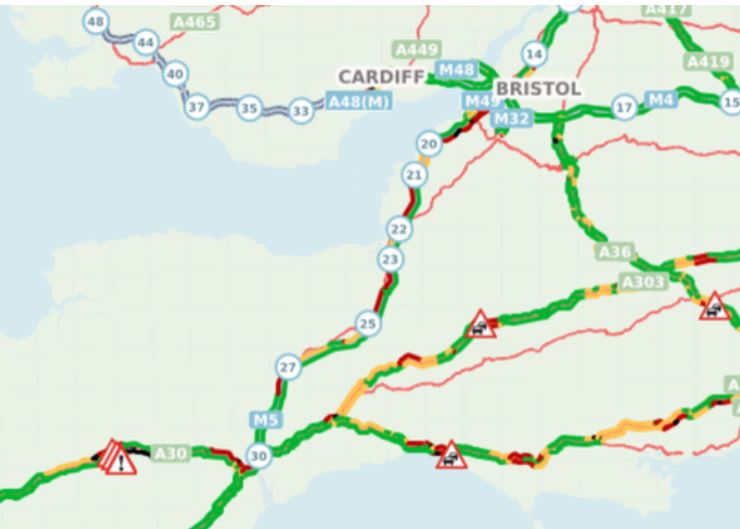 But those hoping to get a head start on the tanning by heading southbound tonight are advised to add 40 minutes to their expected travel time, as long queues have formed along the M5, A30 and A38.

Holiday traffic has blocked up the A30 in both directions from the A390 to the A39, Cornwall Live reports.

And countless accidents have only added to the issue.

The A388 between Hatt and Carkeel is blocked in both directions due to an incident – while traffic on the Chiverton Cross Roundabout is slow for the same reason.

Meanwhile in Devon, a lane was forced to shut after a camper van toppled over on the A30, causing five-mile tailbacks.

But those stuck bumper-to-bumper will be cheered by the prospect of a mini heatwave set to blanket the UK starting Sunday.

The fall-out from Hurricane Ida – which has devastated swathes of the US – will force a change here after weeks of dull grey skies.

A change in the jet stream will finally allow some sunshine to hit the UK at the weekend, with the mercury set to soar on Sunday.

The hottest temperatures are expected in London and the south-east thanks to a plume of scorching air straight from the Mediterranean.

Met Office forecaster Alex Burkill said: "It does look like hot temperatures will start to arrive in the south-east after a disappointing end to the summer.

"August had been particularly grey, dull with cooler temperatures, but it does look like there will be a little blast of summer weather.

"The week will start with temperatures reaching 27C on Monday.

"It's likely to be dry and sunny for most, but this will only be the beginning.

"Tuesday is likely to be the hottest day, with temperatures probably reaching highs of 28C or even higher before it drops slightly again on Wednesday."

His colleague Alex Deakin said the sunshine will arrive on Sunday, with 25C expected.

"It's bright and it's fine and it should be warmer as well," he said.

"The weather front will still be around into next week. So will the warm air.

"Temperatures next week are looking quite a bit higher than this week." 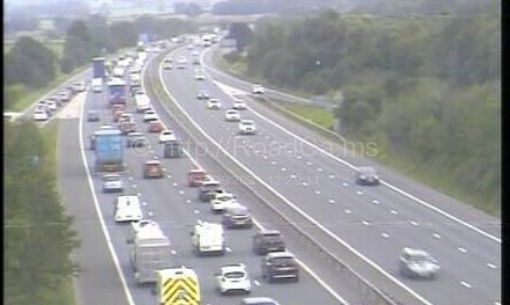 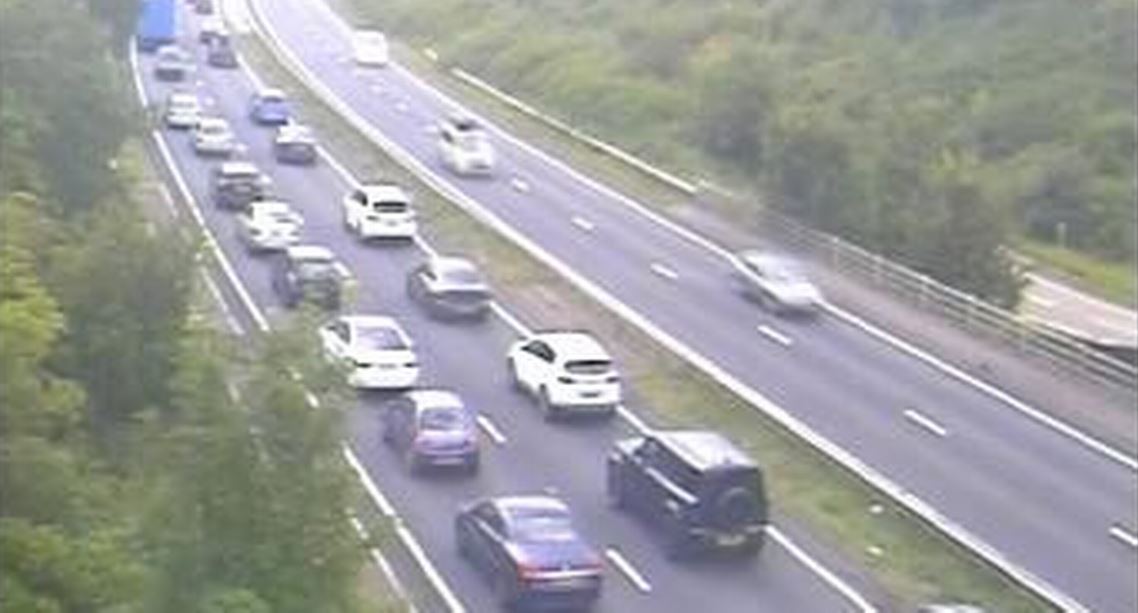