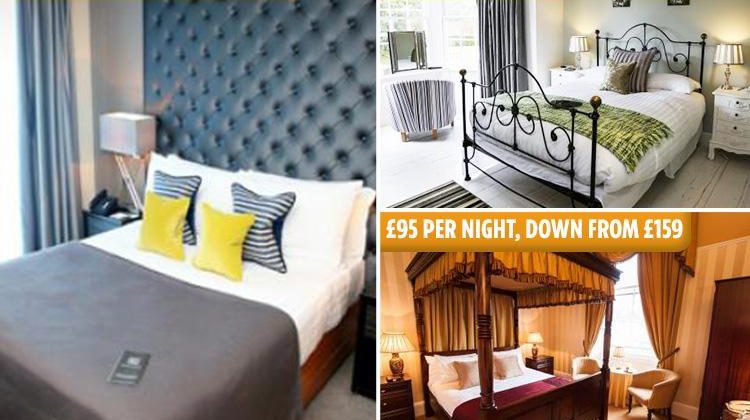 The website has a dedicated Cyber Monday page with offers up and down the UK. 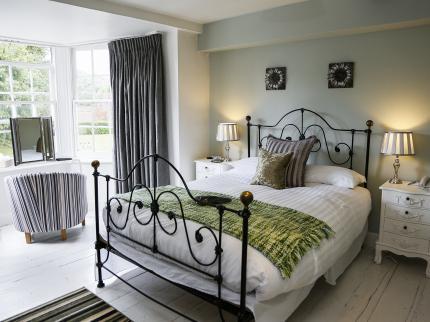 Perfect for a weekend away in the UK, there are deals on four and five star hotels such as the four-star Ben Doran in Edinburgh, down to £46 per night from £66, a discount of 30 per cent.

Another option in Edinburgh is the four-star Kildonan Lodge, with a stay for £95 per night, down from £159, a 40 per cent discount. Click here to book.

There’s also a stay at the four-star Shoyswell Cottage in Etchingham for £69, down from £115 per night, which is 40 per cent off.

Or stay at the five-star Miller of Mansfield in Reading from £103 per night, down from £129 per night, which is 20 per cent off. 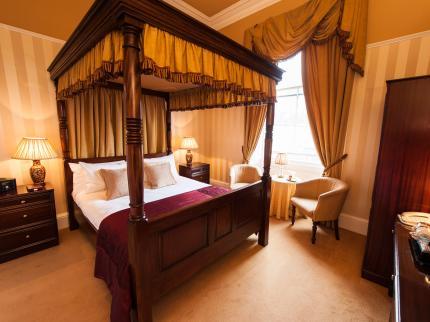 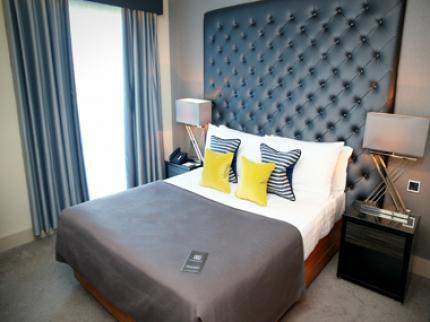 London’s four-star Continental Hotel is also on the site for £73 per room per night, down from £86, which is a good deal for the capital.

The sale ends at midnight tonight, so you’ll have to be quick.

Rooms are based on the price of two adults sharing a room.

If you want to go further afield then check out these cheap deals to Tunisia.

Located between the Med and Sahara Desert, Brits go for the sun, sand and sea – as well as the low prices and the fact that it is just a short three-hour flight away.

Tunisia has a year-long warm, mild climate and you can expect plenty of sunshine from May to October, often peaking at 35C during the summer.

Planning your 2019 beach break? Click here for our round-up of the best Tunisia resorts and the cheapest all-inclusive holiday deals for your trip.