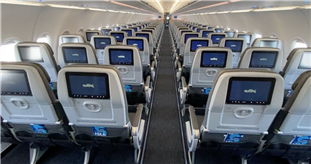 JETBLUE is launching their cheap flights between the US and the UK this week, taking the place of other budget transatlantic airlines.

Connecting from both London Gatwick and London Heathrow, the cheap flights will follow Norwegian, who dropped its US routes earlier this year as a result of the coronavirus pandemic. 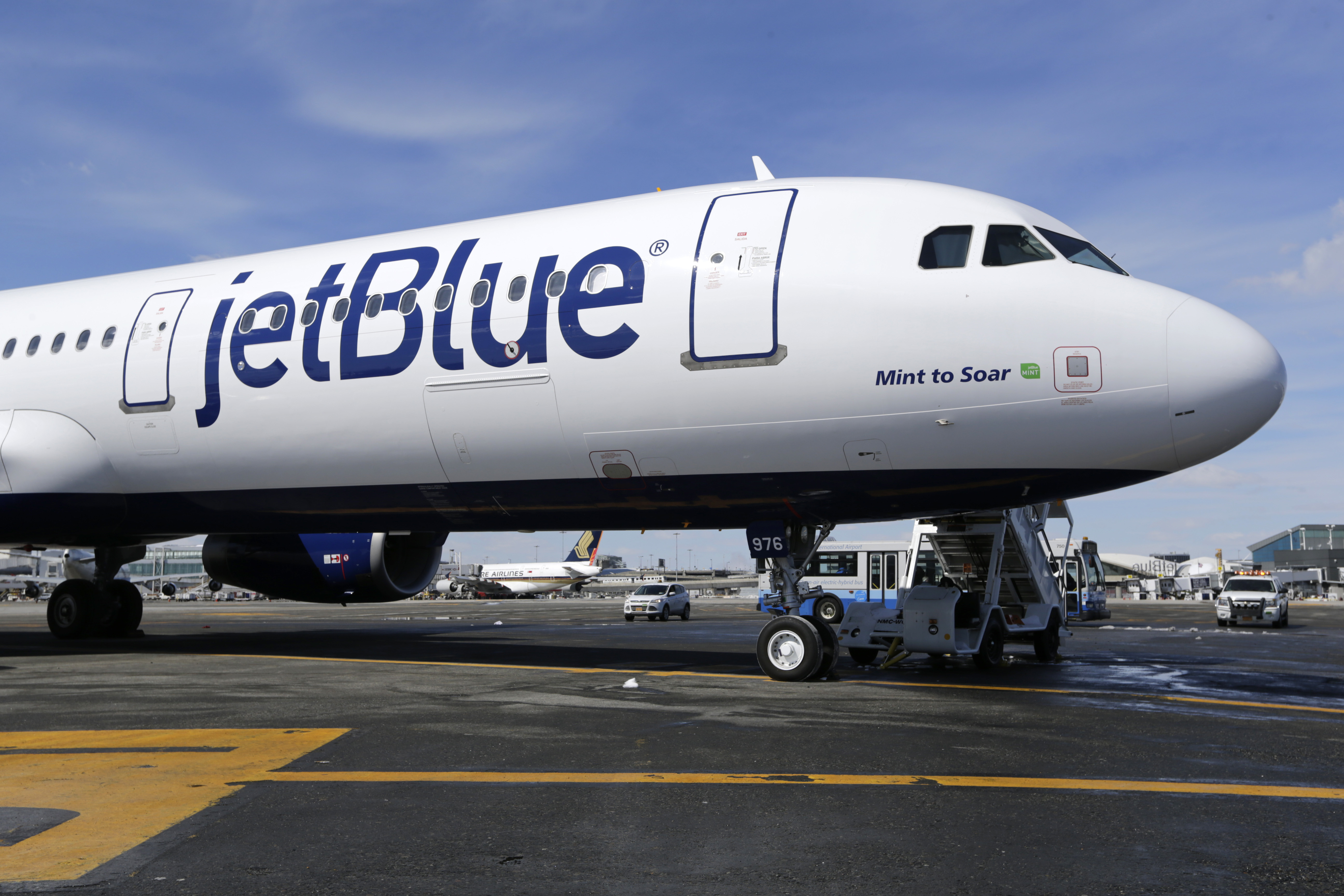 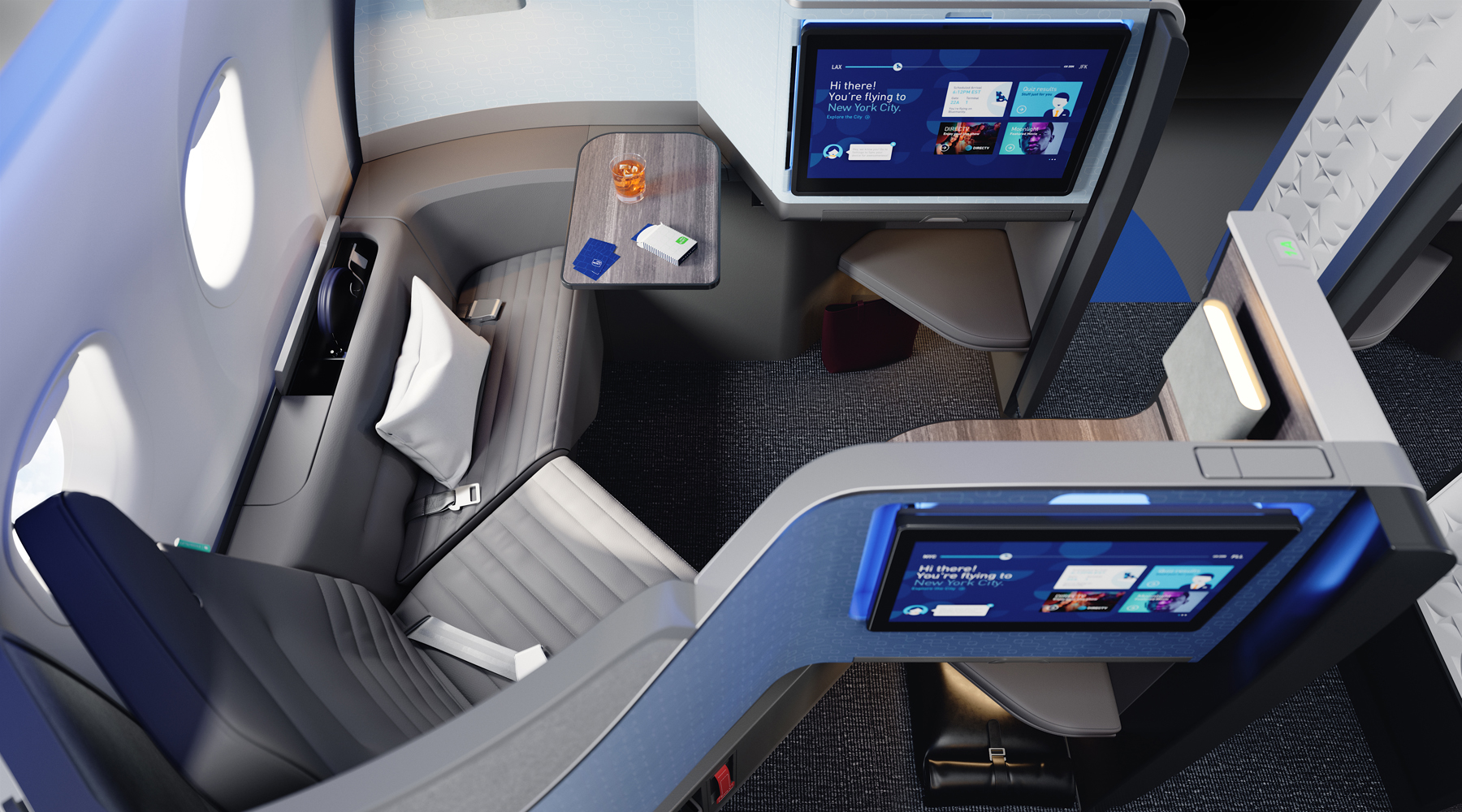 The new routes will start in time for summer, with Heathrow to New York starting from this Thursday, and Gatwick to New York from September 29.

The Point's Guy team trialed the flights from the US back to the UK, in both economy and their larger space seats on the A321neo aircraft.

The Mint Studio, the most luxurious seat, has fully reclining seats, headrest and footrest, as well as a "buddy" seat so one of your mates can come and sit with you during the flight.

There is also a second tray table as well, for dining with a mate or even using your laptop while eating.

Nicky also said his legs "barely reached the end" due to the huge amount of space when trying to sleep.

Plug sockets, closets, wireless charging points, an electronically closing door and a large TV screen which can be controlled via a phone are all perks of the suite, as well as headphones, and amenity kit with snacks and beauty products.

The Point's Guy's Stella was in economy which had just 32 inch of leg room, with a 3-3 layout, although was a much more affordable option with no checked bags.

When comparing food, the Mint Studio had a full breakfast with a pastry, bacon, fruit salad, although economy had just a "snack box" with cheese puffs, turkey jerky, M&Ms and a Swedish fish, along with crackers, humus and olives.

The perk of the Mint Studio? A list of wine and cocktails which they make right in the galley.

The daily flights will depart from Heathrow at 6:10pm, while at Gatwick will leave at 12pm.

FARES TO COME DOWN

Despite promising to be the cheapest on the market, the cheapest flights on the new route during the next few days start from £679, according to the BBC.

JetBlue CEO Robin Hayes, who previously said tickets could be as low as £56 each way, said: "Fares will come down across the board."

The decision to launch a new affordable US-UK route is a bold move, as Norwegian wasn't the only transatlantic operator to drop the flights in recent years.

A number of other low-cost UK-US offerings have also been cancelled, including Wow Air and Primera Air.

JetBlue CEO Robin Hayes said the pandemic had "opened the doors" explaining: "JFK-LHR, the single largest international air travel market from the US, has long suffered from outrageously high fares for far too long, especially in premium cabins.

"We’ve always said that JetBlue would serve multiple London airports, and we’re pleased to have secured a path at Heathrow and for long-term growth at Gatwick, which offers speed, low costs, and convenient accessibility into Central London.”

Earlier this year, JetBlue revealed their new Mint seats on their new transatlantic flights, which were dubbed "private suites at economy prices".

You will have to wait for a bit longer to try them out, as the US borders remain closed to the UK, although Americans who have been fully vaccinated can now visit England. 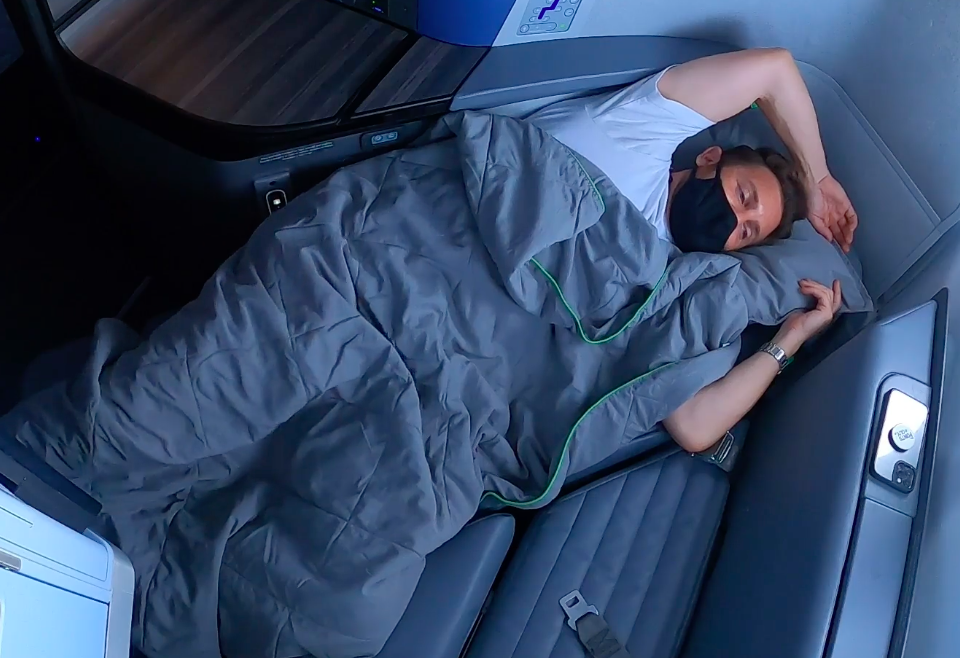 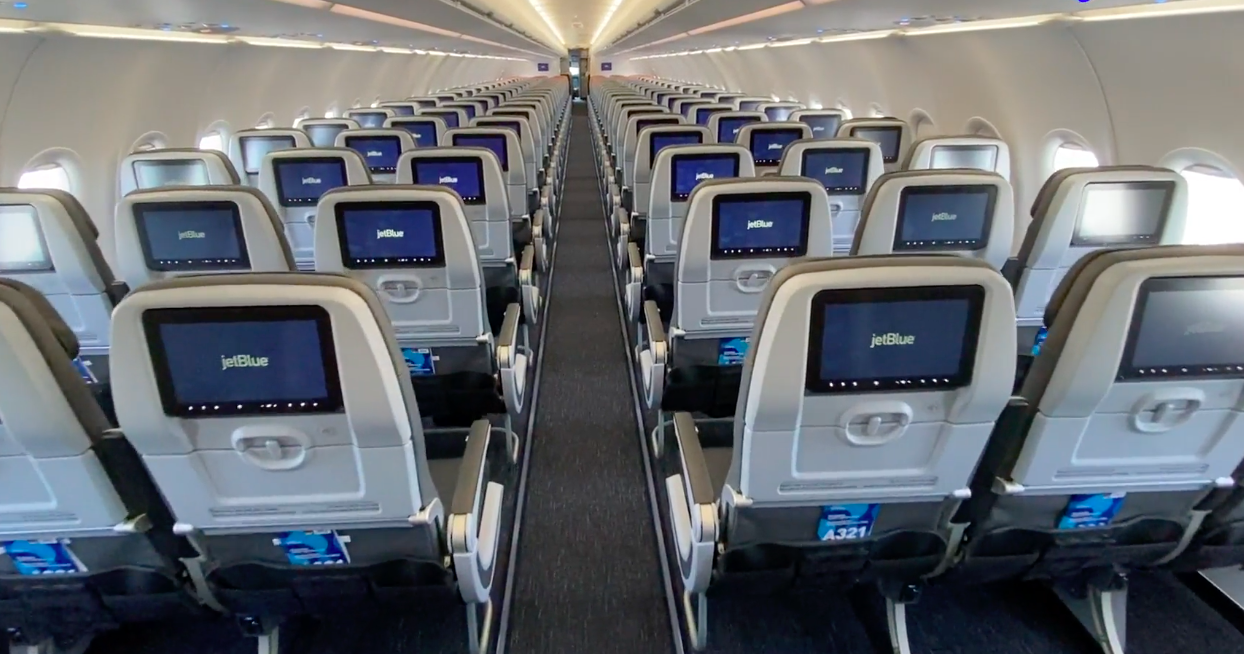