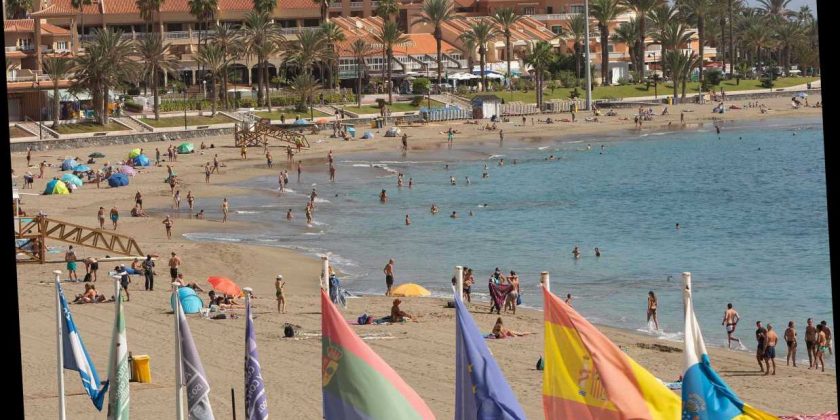 TENERIFE holidays ARE going ahead, according to Jet2, despite claims that the borders are being closed to tourists.

The news that the island would shut the borders for 15 days from Friday was announced yesterday by the president of the Canary government, Angel Victor Torres. 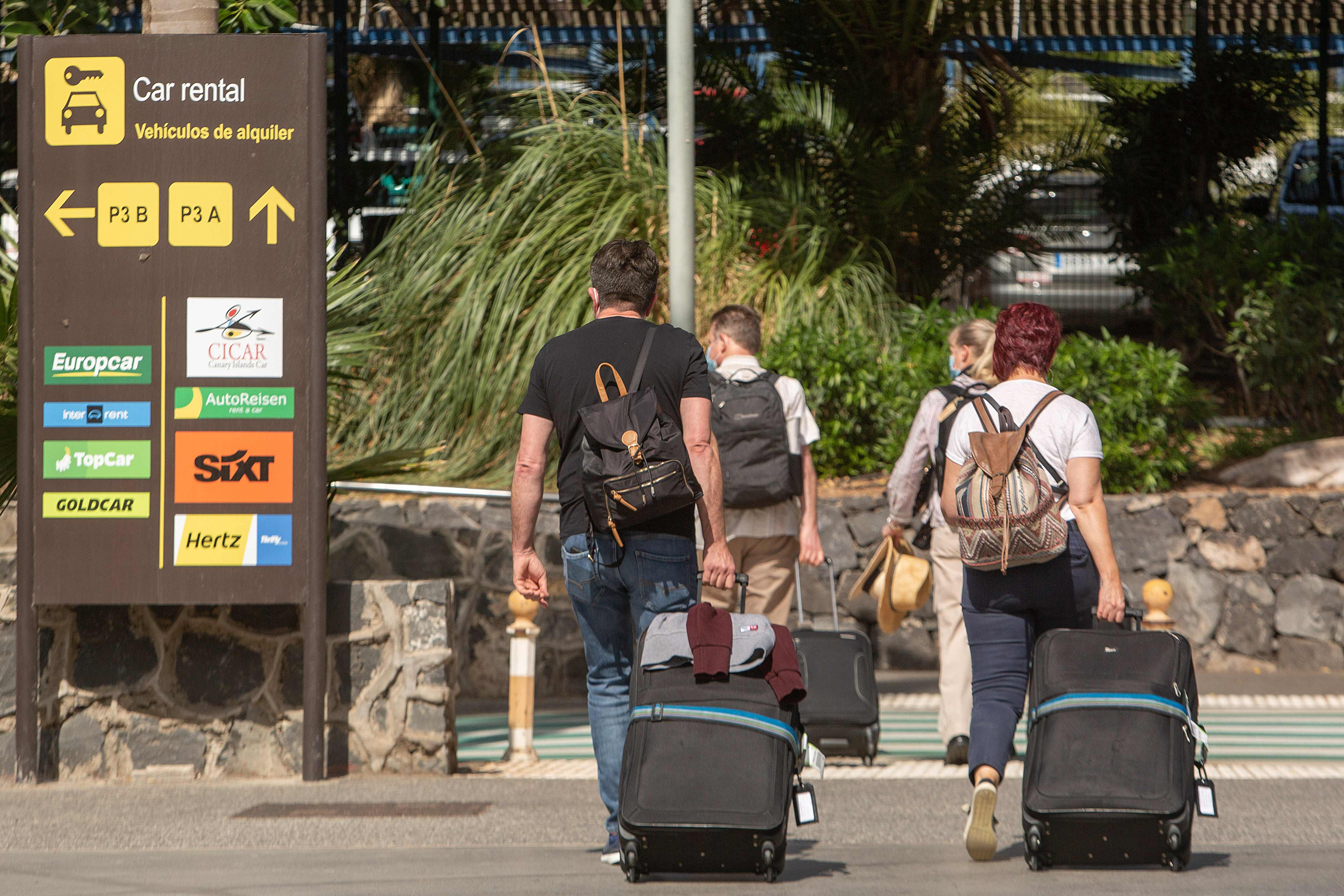 Tenerife has been on red traffic light alert for the last fortnight, having seen coronavirus cases going from well below the national average to among the highest in Spain.

In September there were 90 cases a day, in October it went to 125 cases, in November it increased to 180 cases while in December the daily average has reached 256 cases for three days, he said.

Mr. Torres has indicated that the Government is very concerned about the data from Tenerife, especially as the next fifteen days would have seen one of the highest levels of internal mobility, and the closure will cover Christmas and the New Year.

However, the tour operator has said they will continue flying.

They said in a statement: "We are aware of news reports regarding Tenerife closing its borders to holidaymakers. We can assure customers that we have received confirmation from the Canaries Government that this is not the case.

"Holidaymakers can still travel to Tenerife to enjoy Christmas and their well-deserved holidays in the sunshine.

"Given this welcome update from the Canaries Government, alongside the current FCDO travel advice, we are operating our flights and holidays programmes to Tenerife as normal.

"We put every effort into making sure that our customers enjoy their much-needed holidays. In line with that, we can assure customers that hotels, restaurants, bars and shopping centres remain open in Tenerife, and our award-winning teams are in place as normal to look after customers." 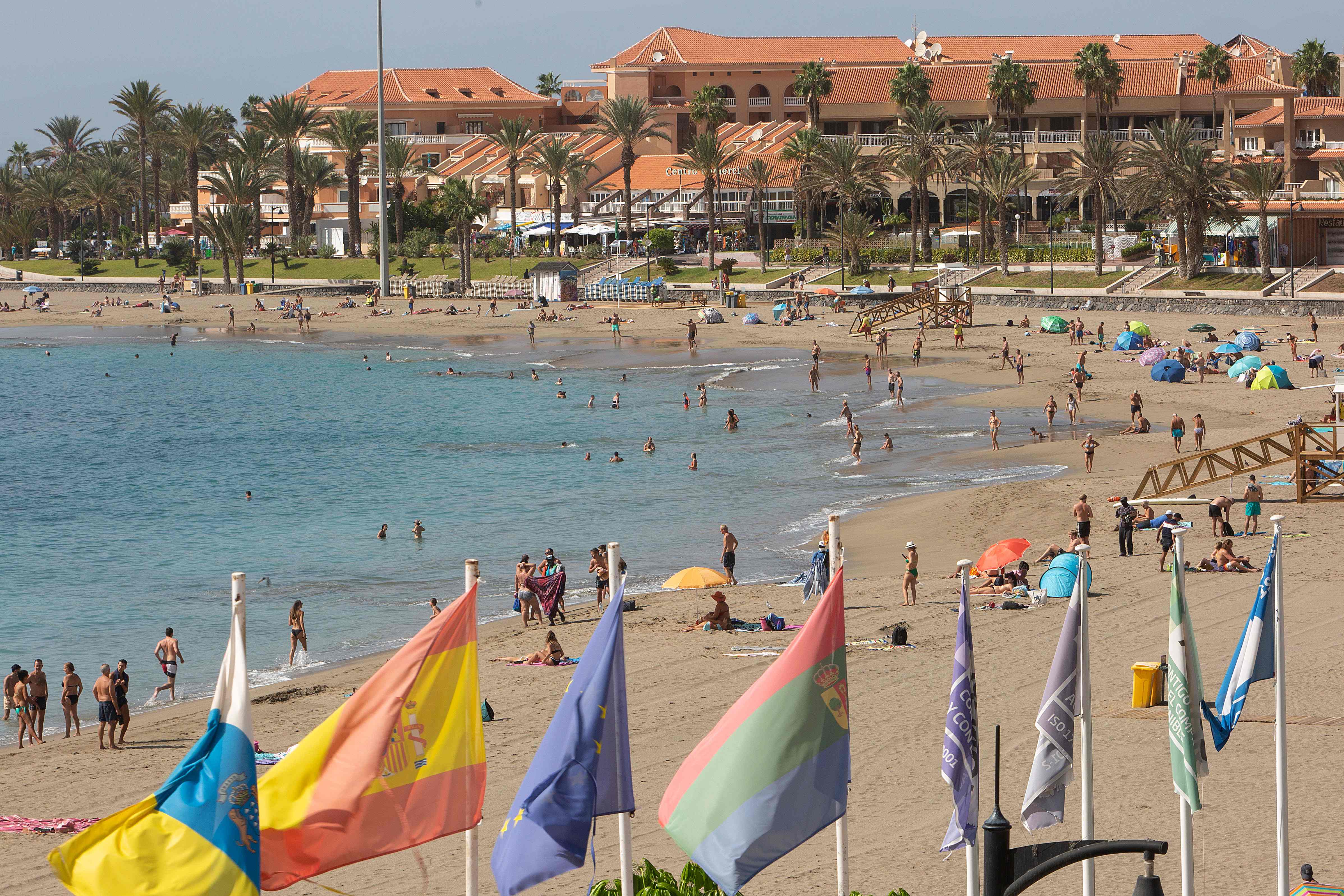 Tenerife Tourism confirmed that travellers would still be allowed into the island as long as they had a negative coronavirus test taken 72 hours beforehand.

The Canaries are still reeling from another shock today as the Spanish government has clamped down on the plan to allow international tourists into the islands on the back of a negative coronavirus rapid test rather than the more expensive PCR.

Tenerife's existing curfew from 11pm to 6am is also being changed to 10pm to 6am and Christmas lunches and dinners are reduced to six people, with a maximum of two cohabiting units on December 24, 25 and 31 and January 1.

Likewise, the capacity per floor in shopping centres is reduced to 33 per cent activity inside bars and restaurants is suspended, the exit of residents in centres for the elderly is suspended and it is recommended to avoid travel between municipalities.

Capacity on terraces has been cut to 50 per cent and all large events such as markets, fairs or festivals, are suspended.

It is understood there will be some exception to entering or leaving Tenerife over the 15 day period, including for health reasons, education, work, going back home, urgent judicial action, taking an official exam which can't be changed, a totally unavoidable event or to look after a dependent.

The rest of Spain remained off the list, requiring a mandatory quarantine when back in the UK.

Look a bit further ahead and easyJet have cheap deals to Spain for winter 2021 from just £14.99.