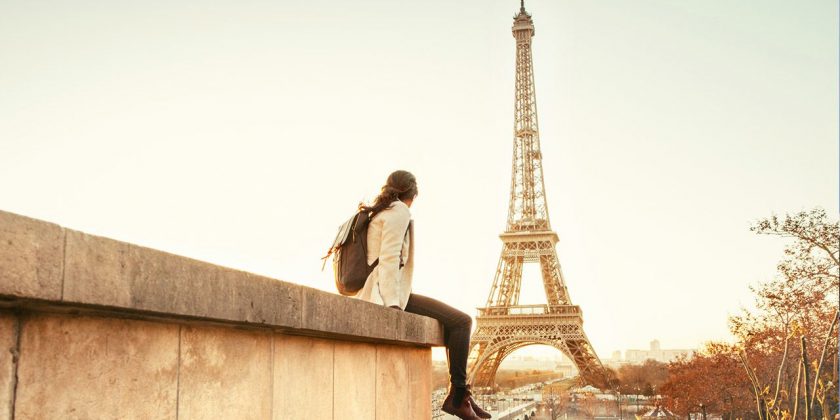 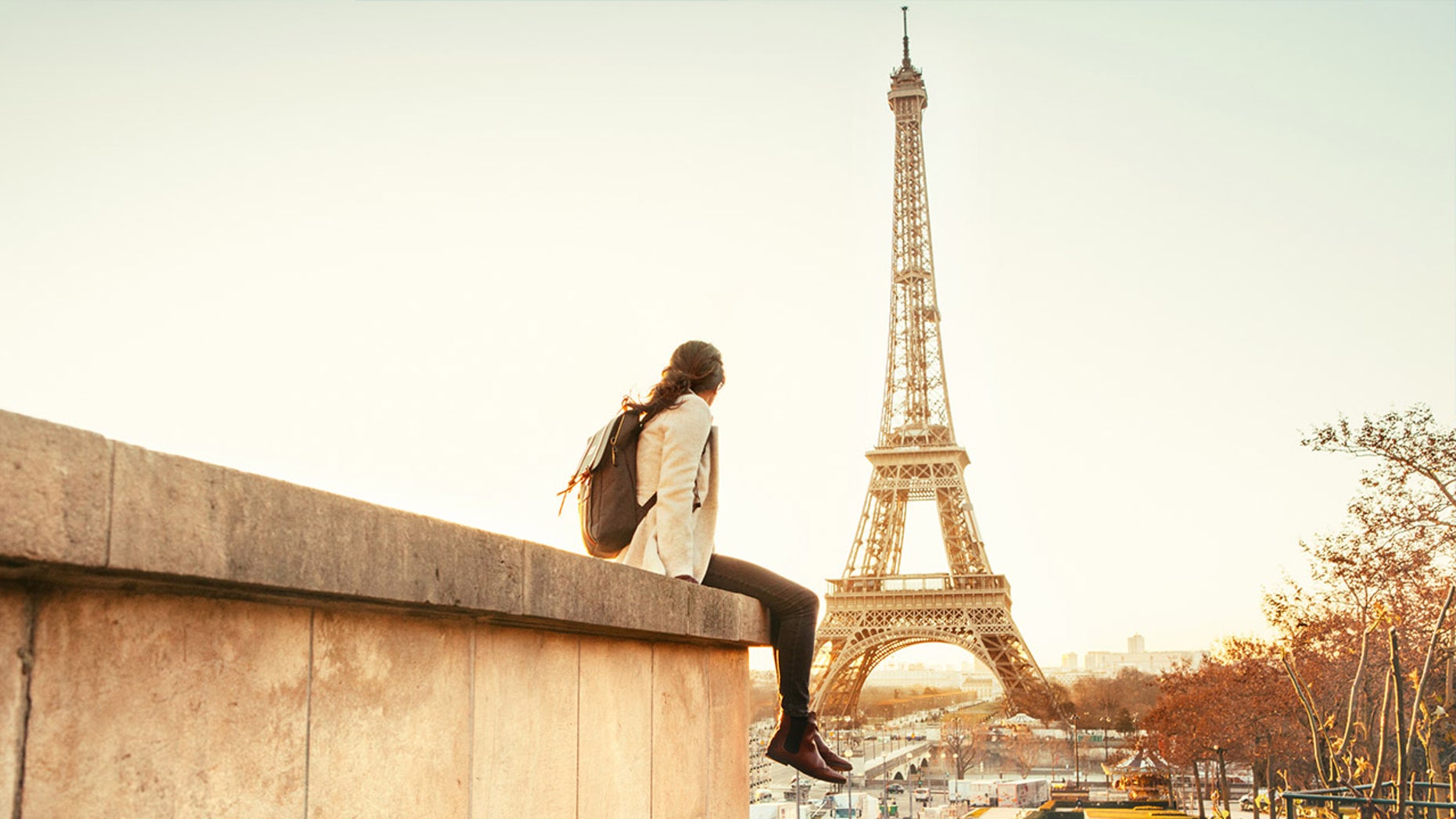 Falsely flaunting a luxurious lifestyle on Instagram has prompted one influencer to issue an apology.
(iStock)

Falsely flaunting a luxurious lifestyle on Instagram has prompted one London-based influencer to issue a statement about her Photoshop skills — even though she was being blasted for “fake traveling” after posting a bunch of poorly edited images of herself in Paris.

Instagrammer Johanna Olsson made a public statement after critics among her Instagram following of over 510,000 pointed out the fact that images of her glamorous October trip to Paris had been altered with Photoshop to change their backgrounds in a "painfully obvious" manner, The Mirror reports.

In one image, the 28-year-old Swedish native appears to be floating as she’s apparently superimposed herself on a bridge over the River Siene, the Mirror reports.

In another, Olsson coyly poses at an outdoor bistro, as a white outline enshrouds part of her head and an umbrella appears to be missing from a neighboring table.

“My cat does better Photoshop,” one Instagram detractor commented.

“loooool Johanna Olsson has been caught EDITING HERSELF IN PHOTOS to look like she’s travelling the world. Imagine bein that desperate [to] impress [and] be looked in such ways on Insta,” one Twitter troll mused.

Australian pop culture site Mamamia reported the blonde beauty has since offered an explanation — though she claims that she did, in fact, travel to Paris.

“I wanted to talk a little bit about the pictures I posted in Paris. So I did one picture, shot it and didn’t think it looked that nice… so I took a different background and put the background into it,” she reportedly said through Instagram Stories. “And when I put it up, nobody noticed, so I thought, this is good.”

“I admit it wasn’t my finest Photoshop skills. Now in Sweden this thing has gone crazy and TV shows want me to come on and talk about my ‘fake travelling’,” she added.

“It’s a bit ridiculous I think. There are a lot of influencers out there that Photoshop in birds, rainbows or crazy skies and I could do that but I don’t like that,” Olsson continued. “I just wanted to make that clear that I was in Paris, but I did Photoshop the background, but I’m not going to take them down because it’s a collaboration.”

According to The Mirror, the influencer was on an all-expenses paid trip for various fashion collaborations.