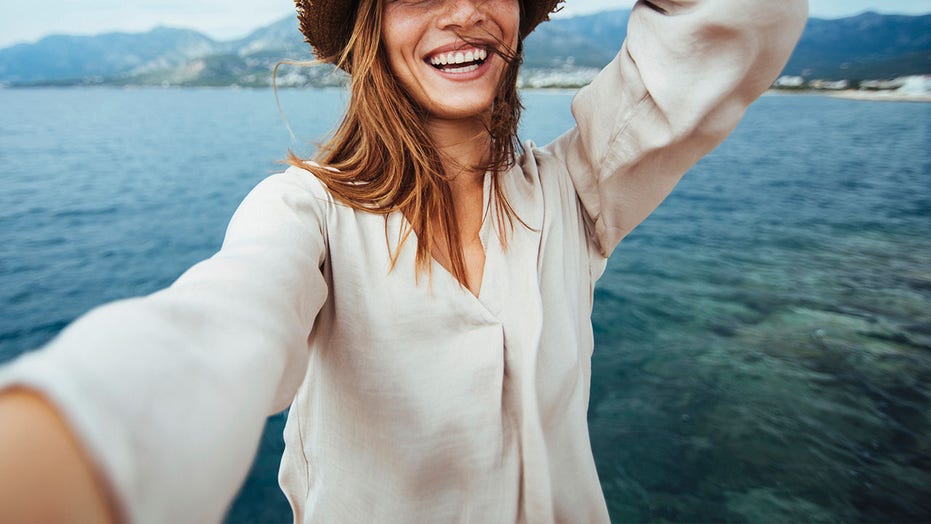 An Instagram travel influencer has defended herself after a hawk-eyed fan recently called out her photos for being a bit too picture-perfect, prompting the woman to admit that she edits them, but added that she doesn’t understand what the fussy “big deal” is about.

Tupi Saravia of Buenos Aires, Argentina has amassed a following of over 292,000 on Instagram, sharing glamorous snapshots of her exotic adventures all over the world. On Tuesday, one observant Twitter user called out the blogger after noticing that the cloudy sky featured in the background of a slew of recent photos was “spookily” the same across four images.

“This travel ‘influencer’ spookily has the same clouds in every photo,” Twitter user Matt Navarra, who lists himself as a "social media industry commentator and consultant" in his profile, wondered in a now-viral post which has since been liked over 25,000 times.

In the screenshot, Navarra shared a four-part image of Saravia swimming, lounging oceanside, walking through a grassy field and steering a boat – all beneath the exact same clouds.

Some commenters couldn’t resist cracking a joke at the edited sight, while others didn’t think the stunt – and glossy ploys of social media stars to make themselves look better – was all that funny.

“Those clouds are loyal followers,” another agreed.

“To be serious for a sec, isn't this kinda strange behaviour?” another countered. “I'm becoming more and more cynical (getting old!!) towards online 'influencers' – I think it's a bubble, that will eventually go pop.”

“This really bums me out. There’s so many people who want what she has: a fabricated online reality,” another critic agreed.

One cynic even went so far as to declare that "everything on Instagram is fake.”

For better or worse, Saravia has since responded to the backlash, revealing that she has no shame in editing her photos – like the set that was blasted online.

"I really don't see the big deal [here], I never lied about it," she said. "I haven’t done anything wrong, and it was never my intention,” the social media starlet told BuzzFeed News on Wednesday.

The Argentinian blogger continued to claim that she’s always remained open with her fans about editing her images for an optimal aesthetic. In this instance, she used the free photo editing app Quickshot to “help the composition of the photograph when the sky is burned or overexposed."

"Actually I'm the first one to tell the joke [that] the clouds are following me around the world,” Saravia said. "I can't believe how far this went.”