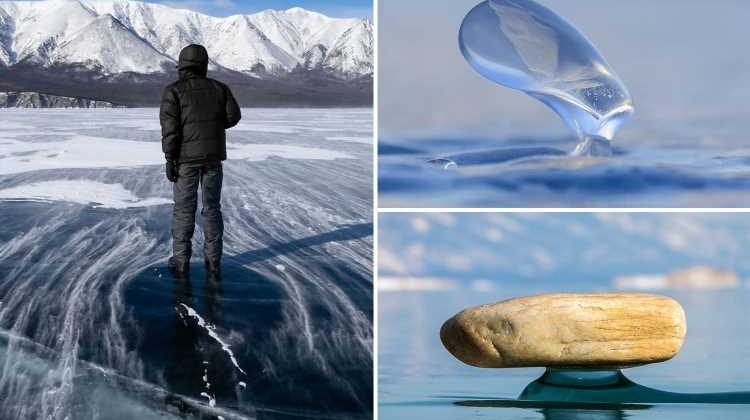 THE world's deepest freshwater lake – Ozero Baykal – can be found in Siberia, Russia.

Also known as Lake Baikal, it is also the oldest lake in the world – dating back some 25 million years. 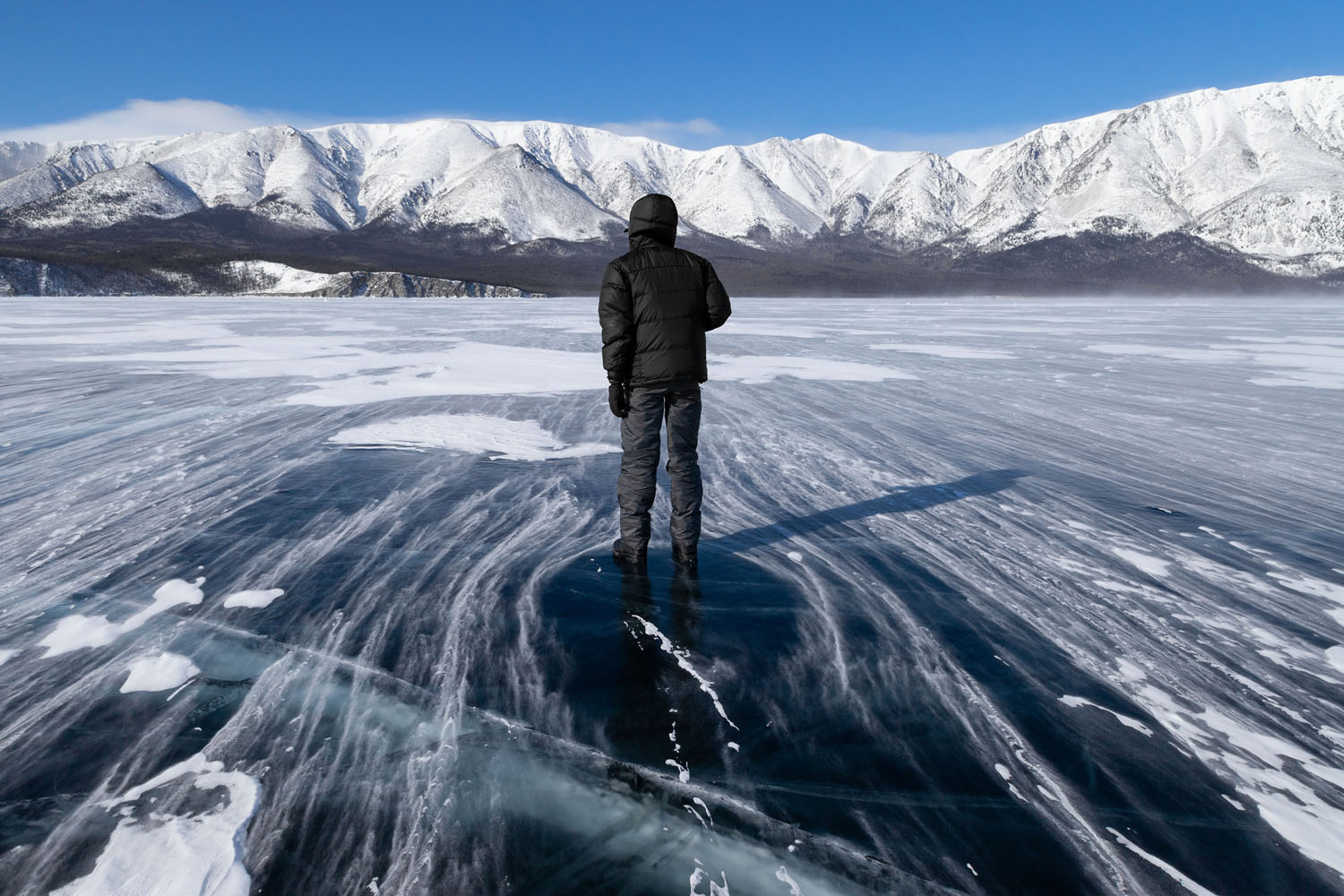 The 1,700m deep lake has been a protected site since 1996, when it became a UNESCO World Heritage Site.

It holds 20 per cent of the world's unfrozen freshwater, and it's also home to rare plants and animals, including the world's only freshwater seal.

Every winter, the lake transforms into a winter wonderland, as these photos show, with water seemingly frozen mid-splash and bubbles locked into ice.

And the science behind it is incredible.

The frozen bubbles, for example, look like long white strands hitting the surface of the lake, each measuring just a few inches. 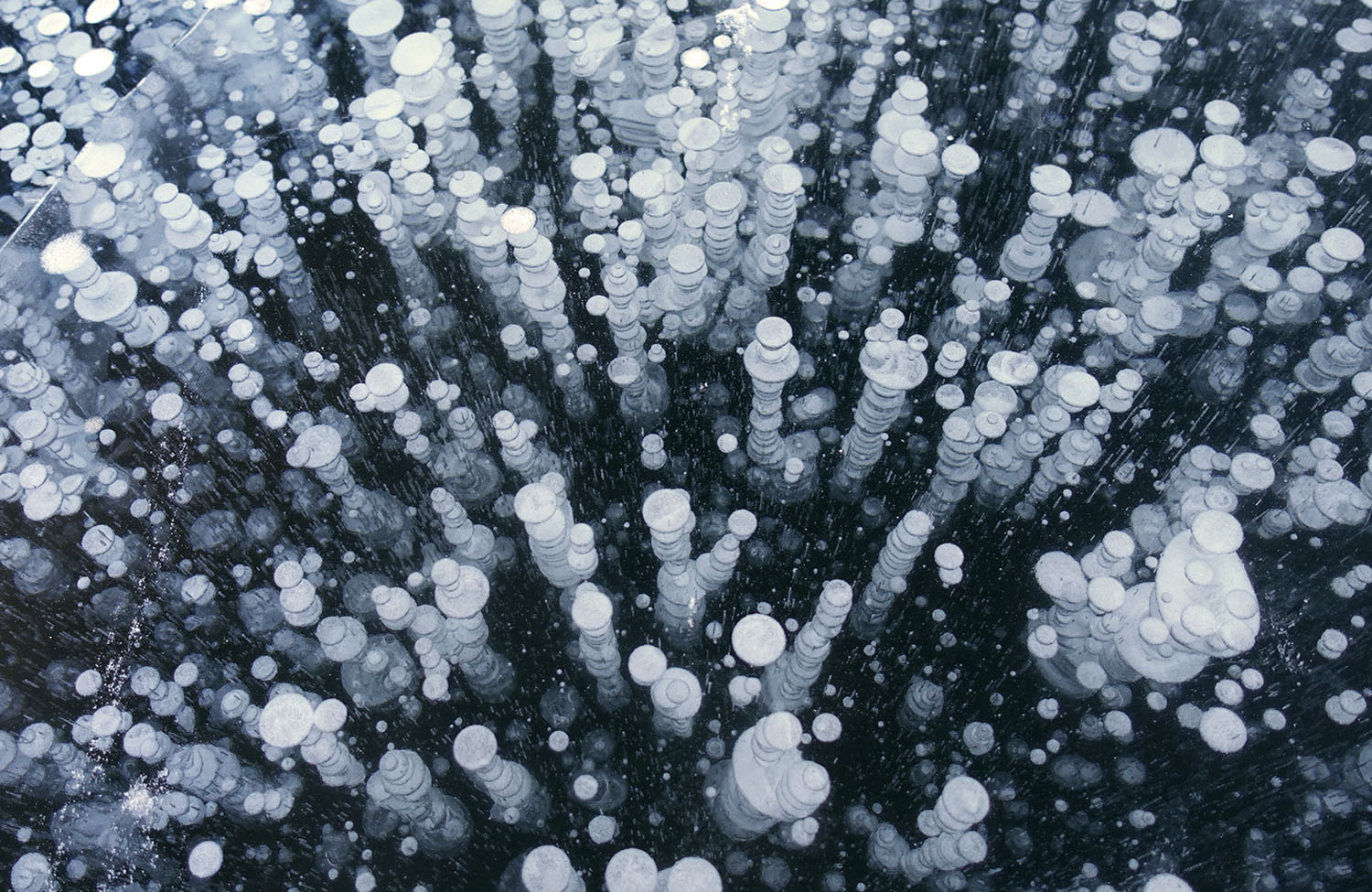 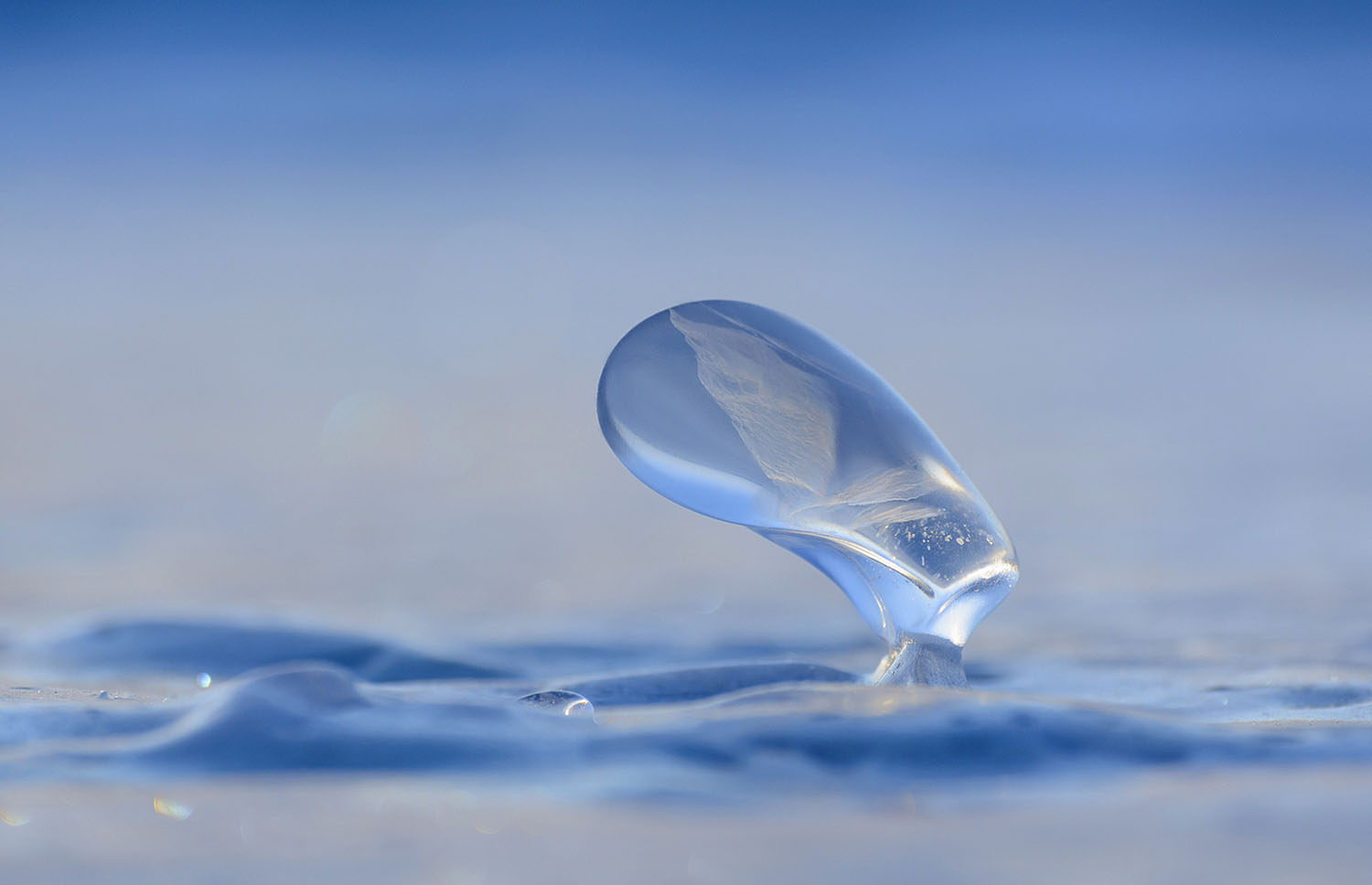 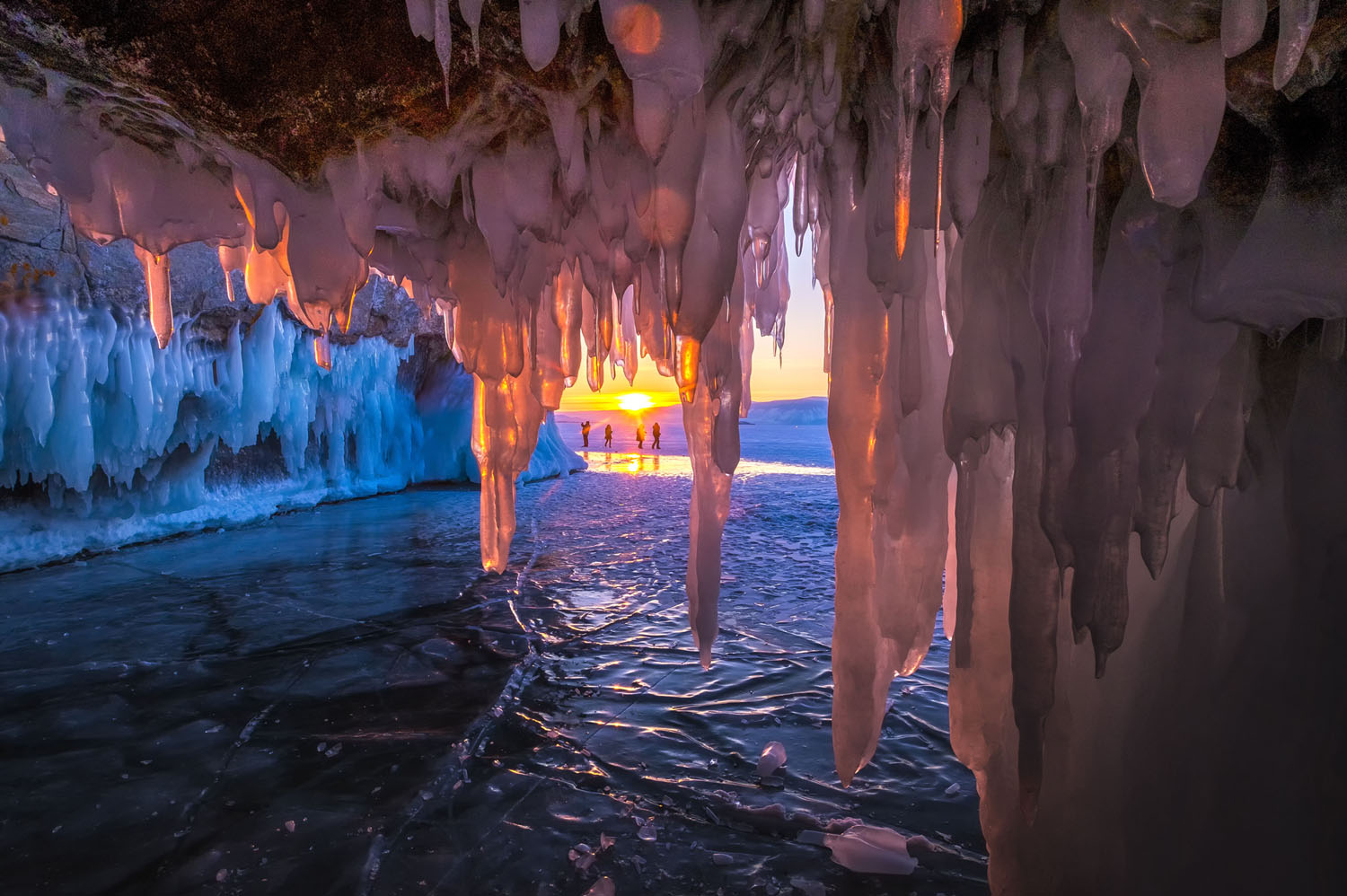 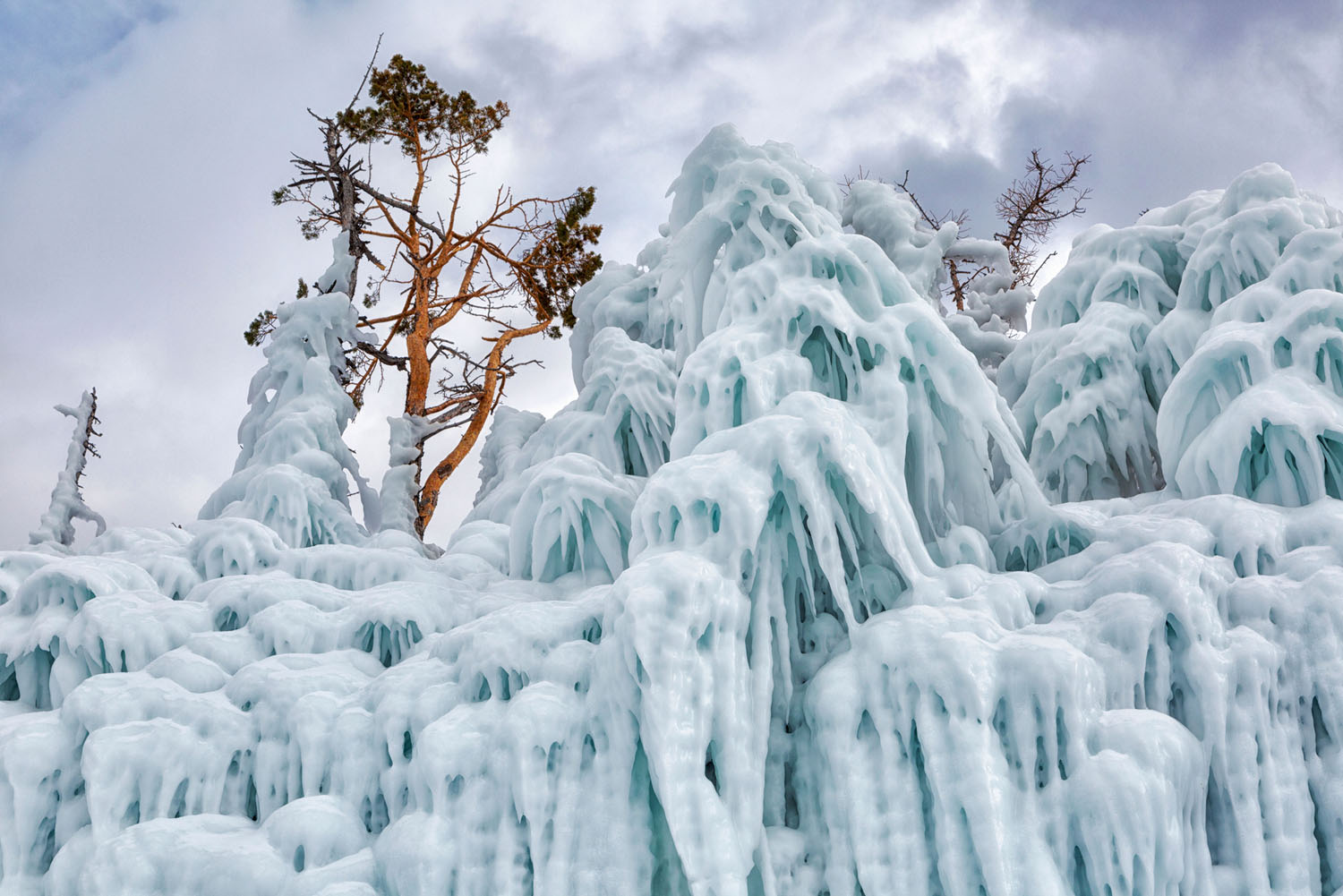 The bubbles are actually created by methane gas, which is released by the algae underneath the lake, according to Nasa scientists.

They then freeze as they get closer to the water's surface, creating the stunning effect.

Due to the clarity of the lake, other effects such as long frozen streaks and spikes underneath the water, which are formed as it freezes, can also be seen from the surface.

Frozen waves also form along the shore, through a phenomenon known as "ice stacking". 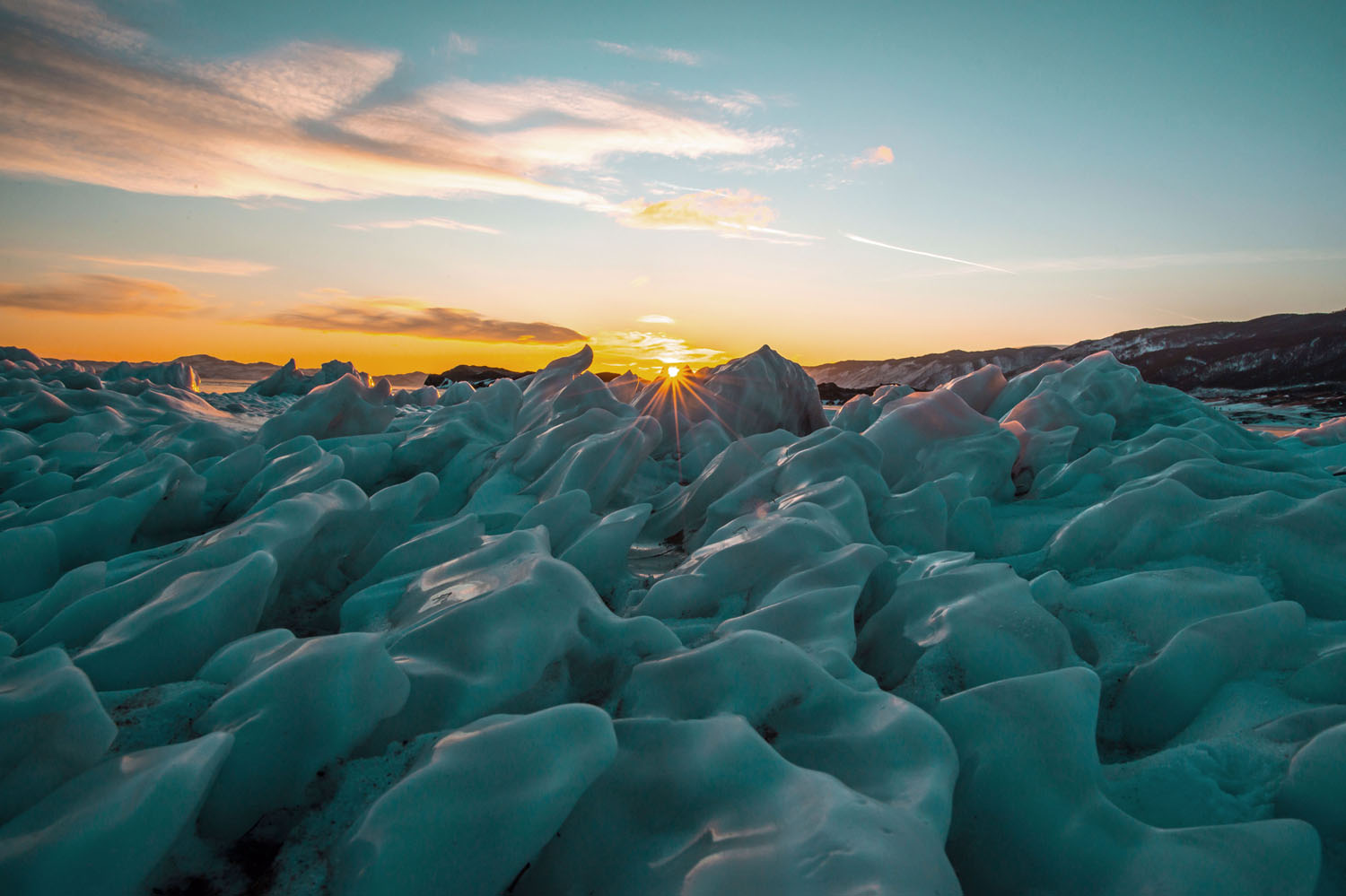 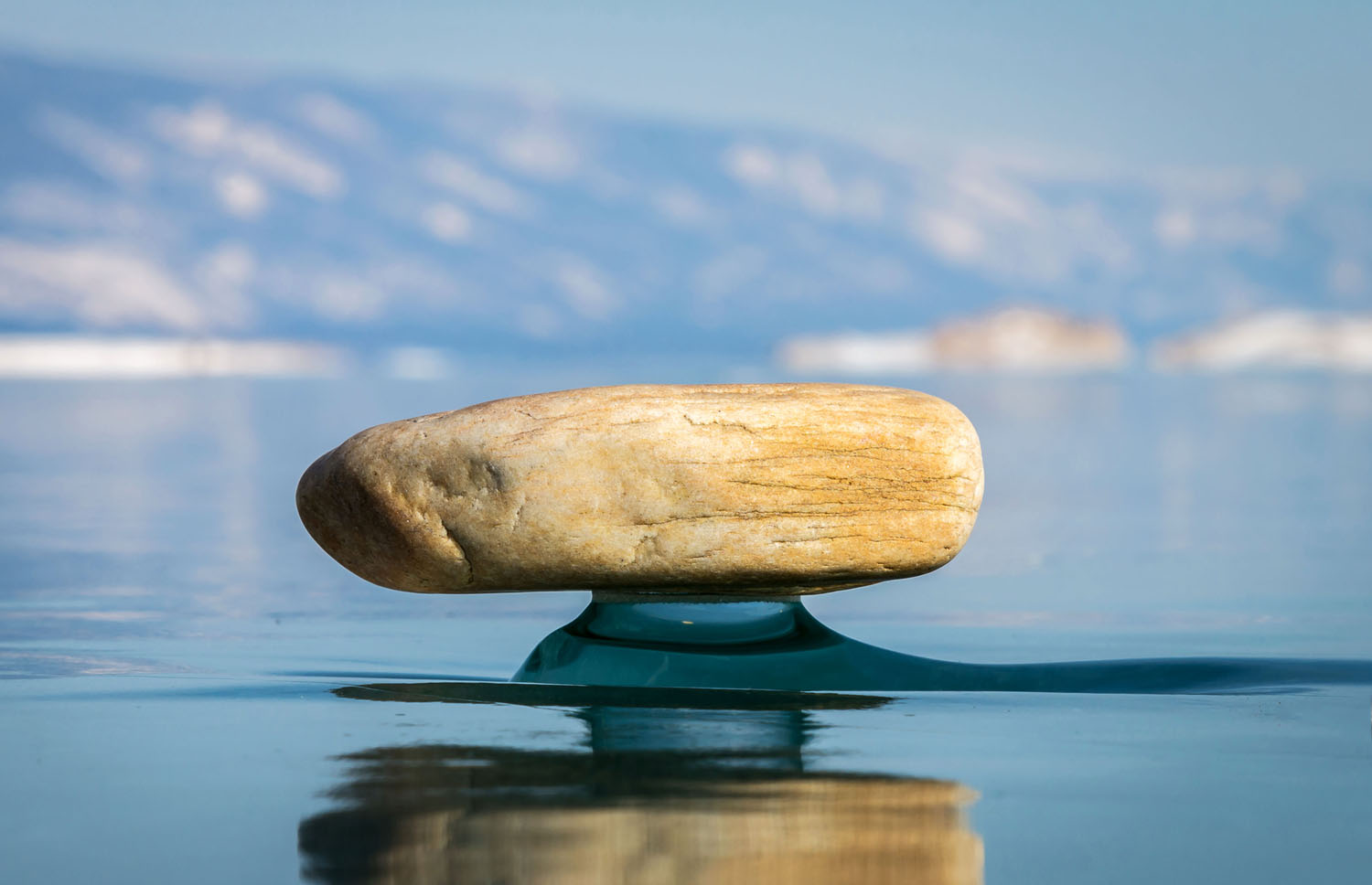 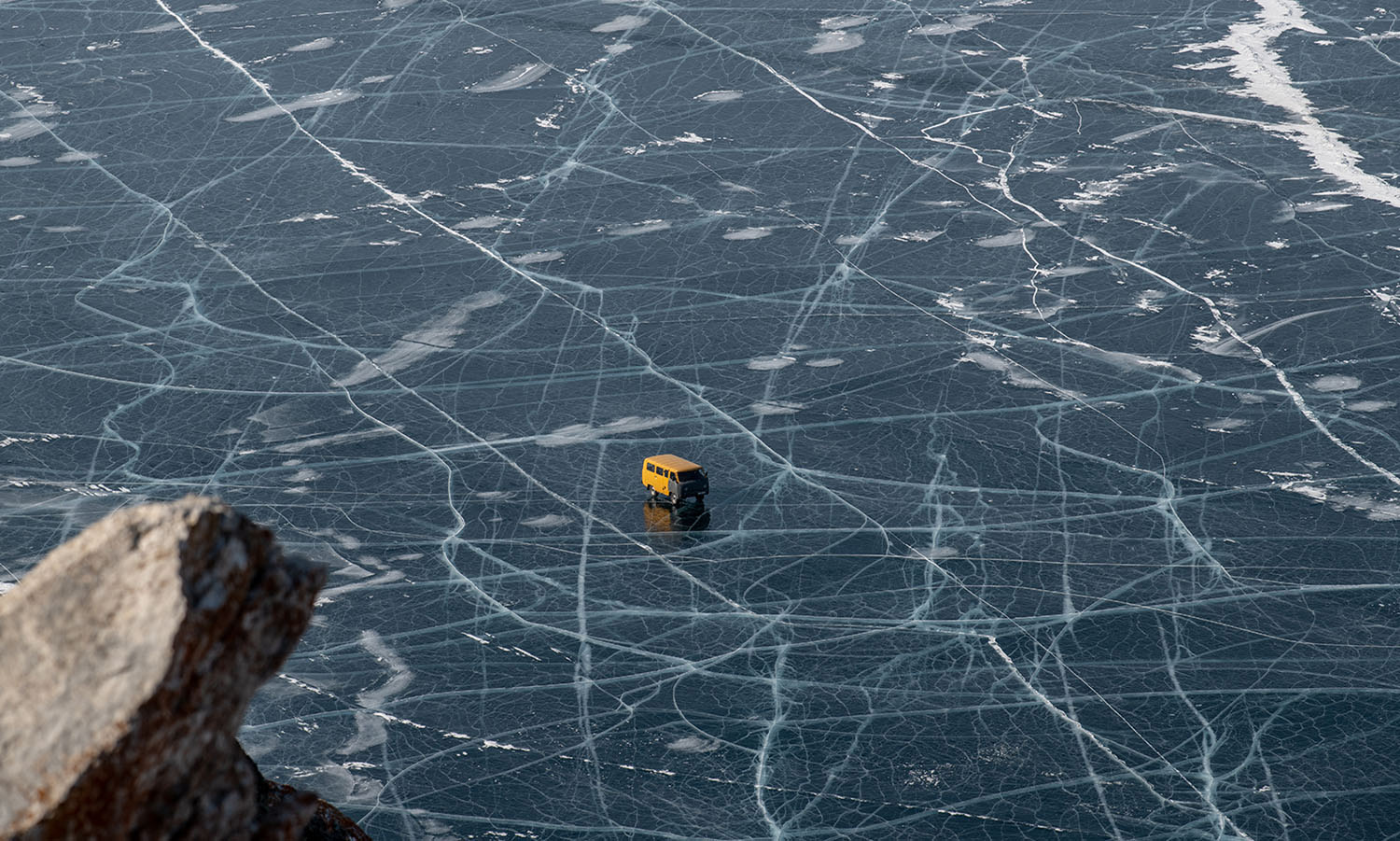 This is when ice piles on top of itself after it is blown to the shore by warmer air, before breaking and freezing again, creating a wave effect.

Lake Baikal isn't always frozen – it tends to freeze over during the winter months in Russia, usually in January.

With temperatures dropping to -30 degrees Celsius, the ice layers can be as thick as 30 inches, which make it possible for driving expeditions.

However, not only is it dangerous, it is also illegal to drive across the lake's frozen surface without a proper permit as it requires specialist driving and emergency training, according to The Sunday Times.

Metre-long gaps in the ice and cracks could result in cars getting stuck and sinking along the 400 mile route.

Daredevils can even cycle or take part in an ice marathon along the lake.

Anyone hoping to see it for themselves should use the Trans-Siberian route and stop at Irkutsk, less than an hour's drive to the lake.

Of course, Brits will need to fly to Moscow first, although British Airways offers direct flights from the UK. 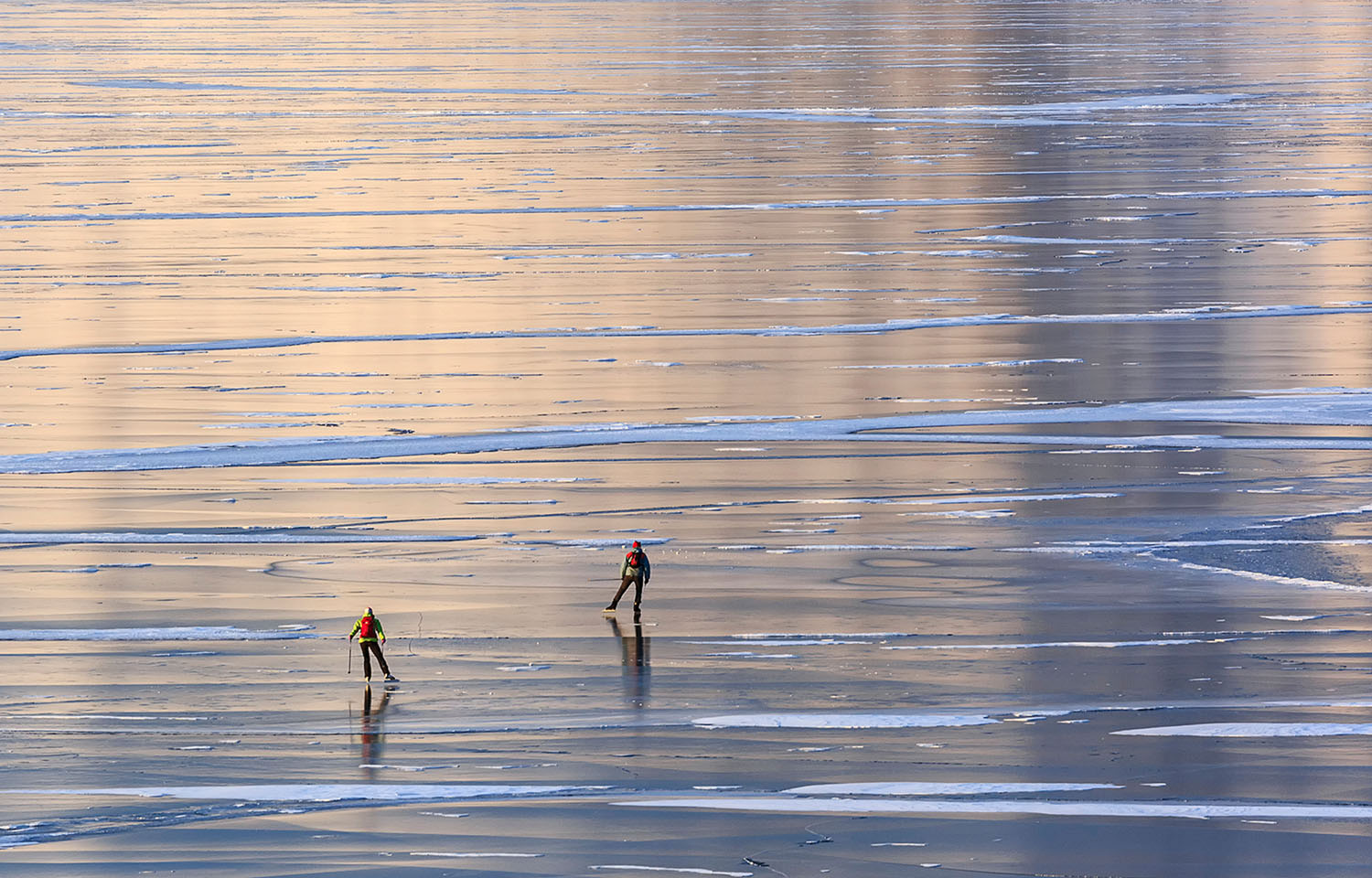 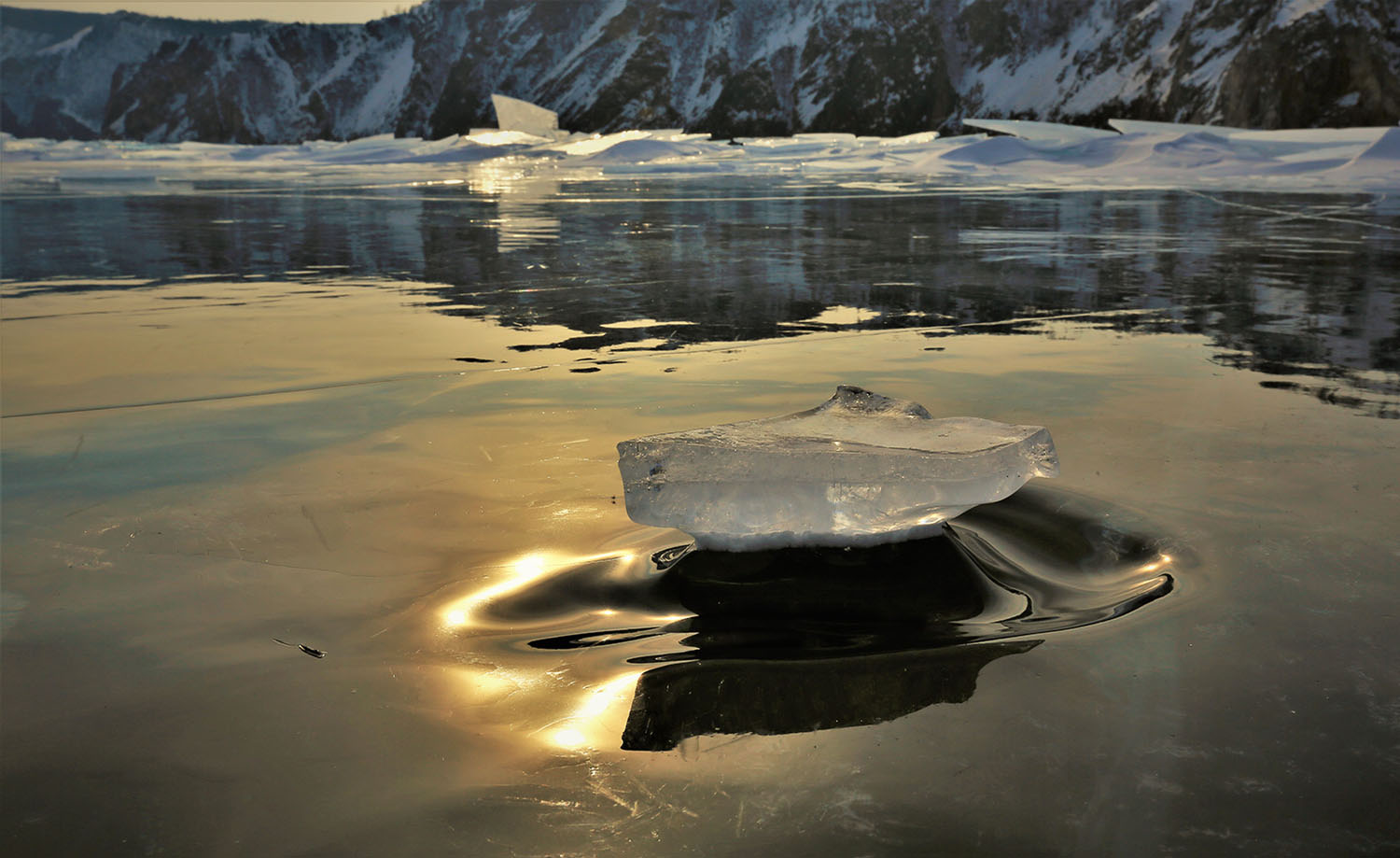 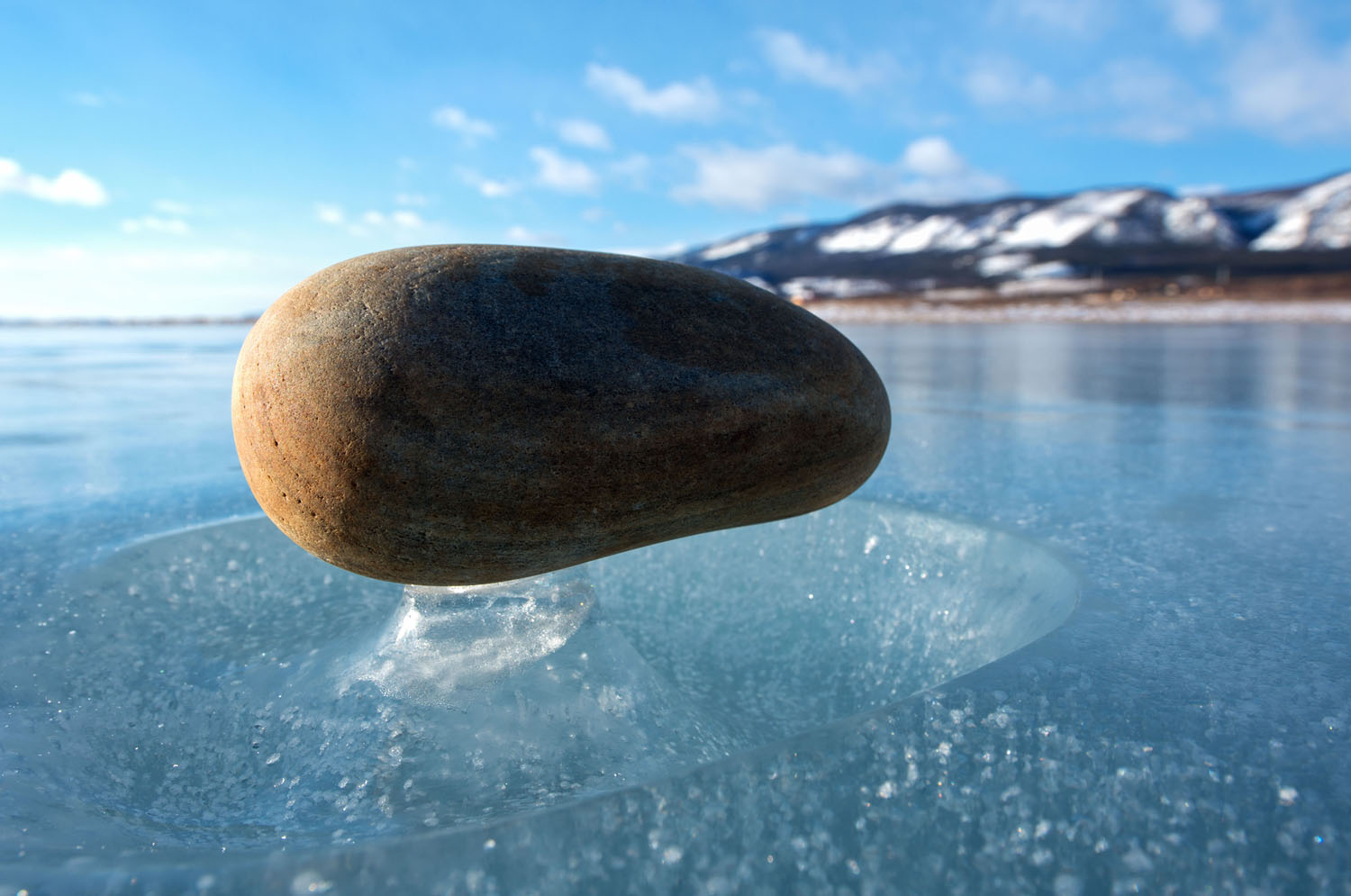 In 2016, a fossil of a tropical parrot was found in Lake Baikal.

Dubbed the Siberian Blue, it is the furthest north tropical birds have ever been found.

Tourists flocked to Lake Michigan earlier this year after it froze, to look at an underwater statue of Jesus.

It was the first time since 2015 that the conditions have been good enough to allow people to walk across the ice.