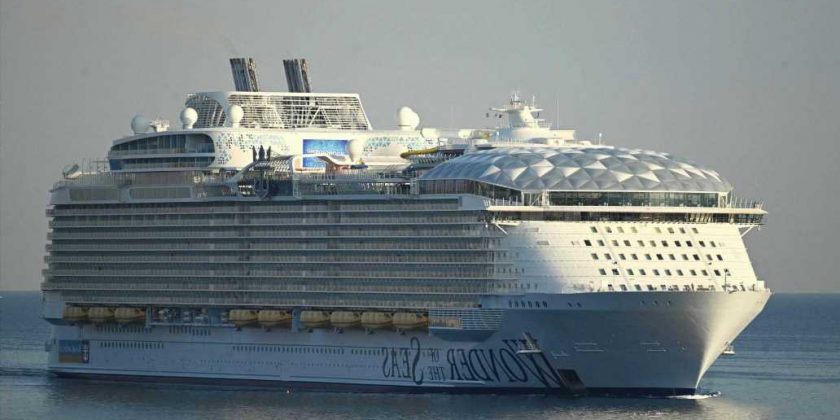 A CRUISE ship worker has revealed the secret areas for crew members on board the world's biggest cruise ship.

Musician Bryan James performs on board the Wonder of the Seas, a Royal Caribbean vessel, and has shared images from the below deck places off limits to passengers. 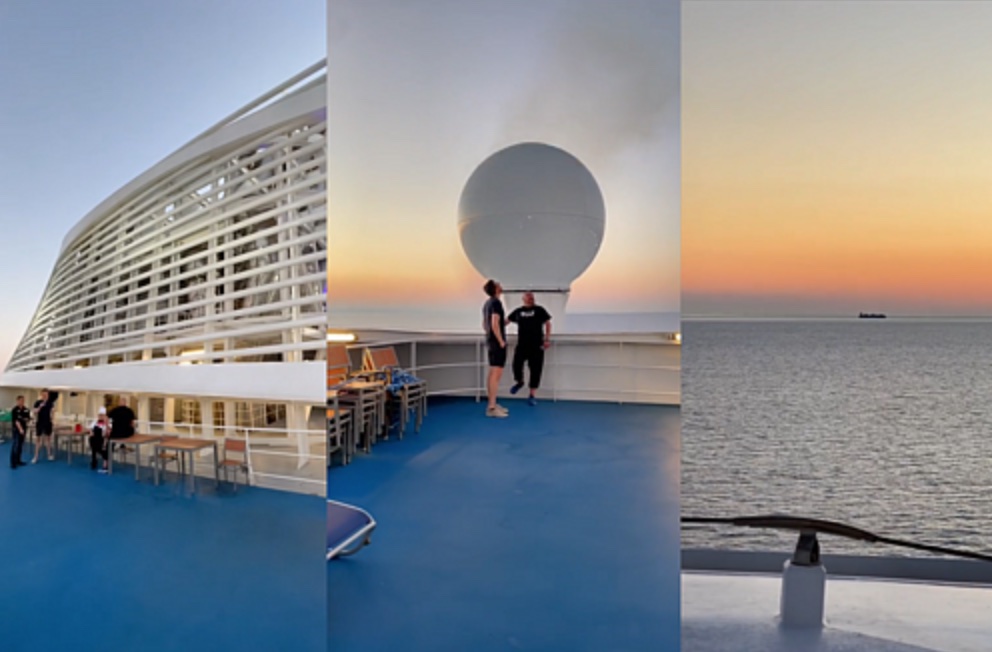 He showed shops, bedrooms and areas for socialising away from the holidaymakers who have all paid to be on board.

All of the videos can be seen on Bryan's Tiktok (bryanjames.music), where millions of people have tuned in to see what life is like on board the ship.

One of the most interesting sites Bryan revealed was a "secret hang out" that he said was "in the ship's funnel".

He explained that it was the perfect place to go in the evenings to watch the sunset. 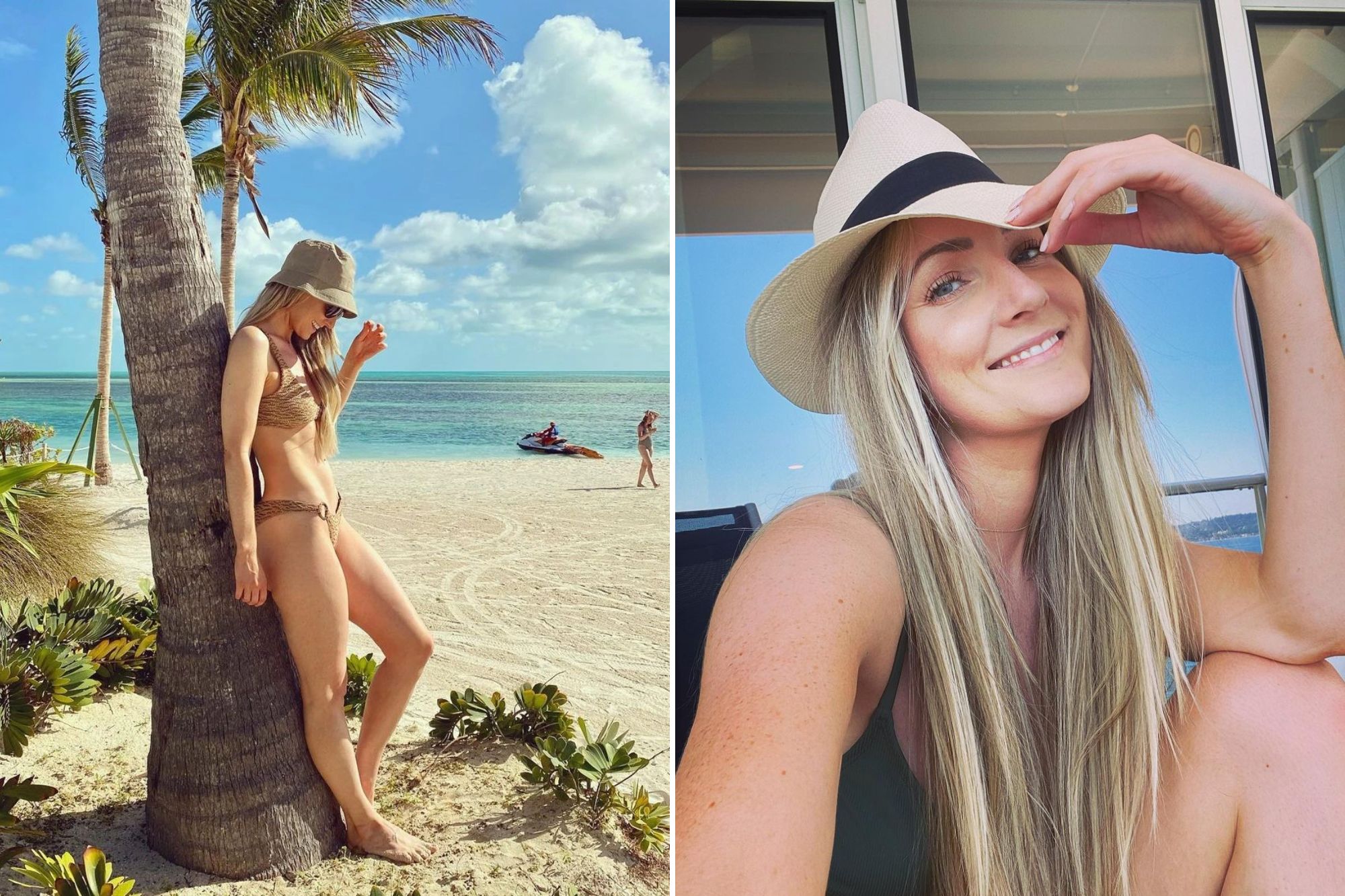 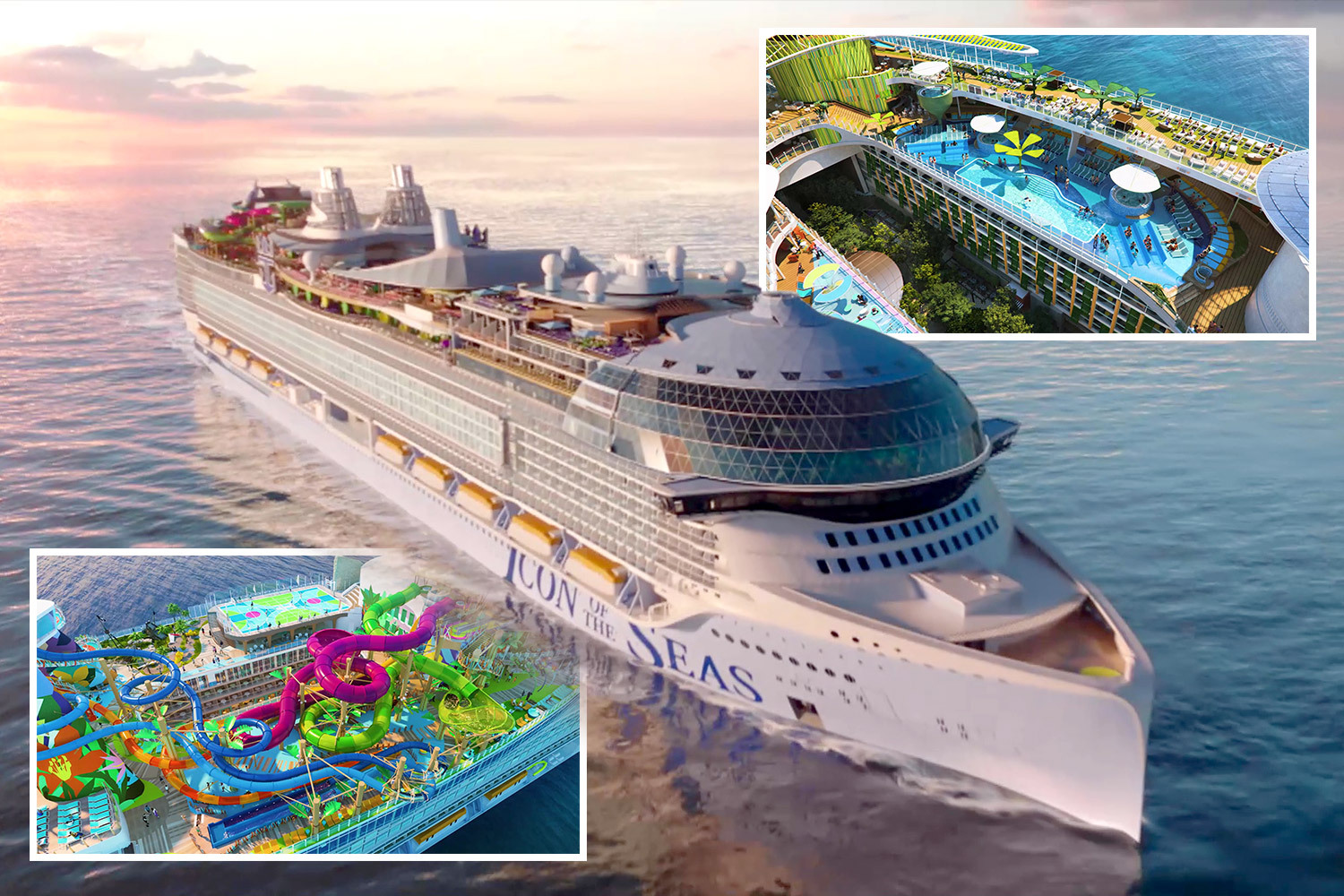 He said: "I just discovered a new place yesterday.

“It’s like a secret hangout that’s by the funnel of the ship.

"And not even by the funnel. I mean, it’s in the funnel and it’s so pretty to be up here and to see the sunset."

The crew shop was another area that Bryan showed his followers, saying he could get "pretty much anything" he needed. 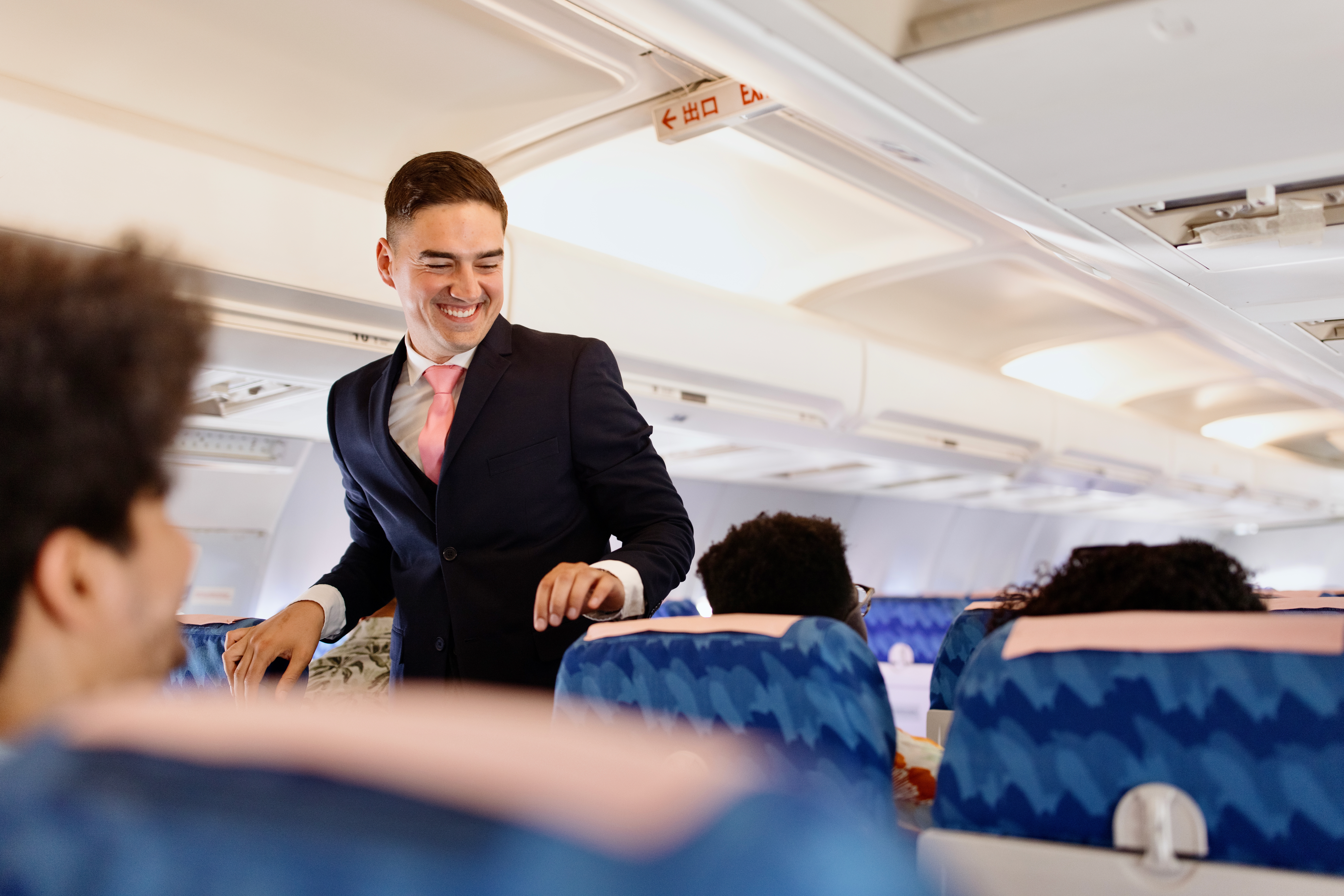 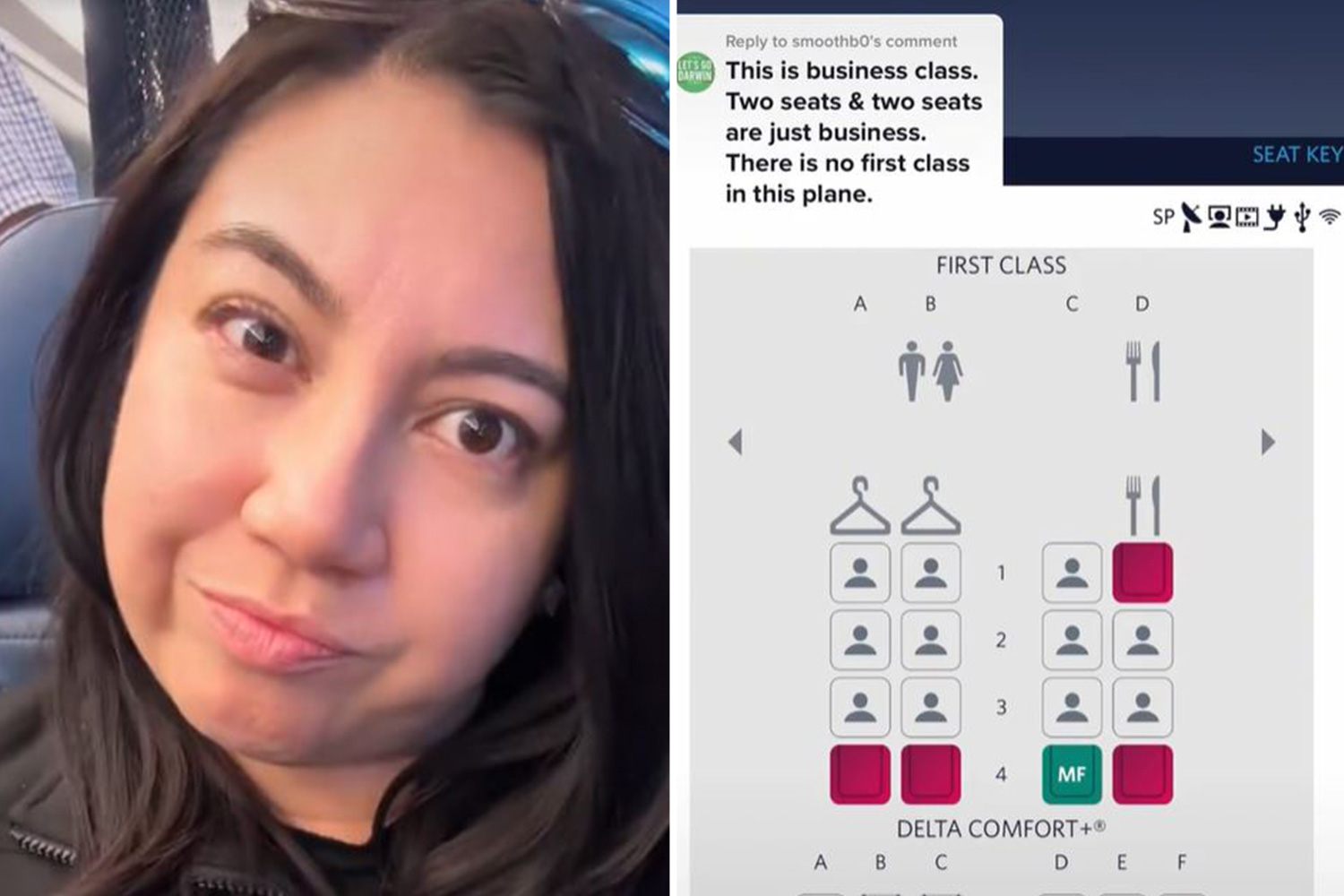 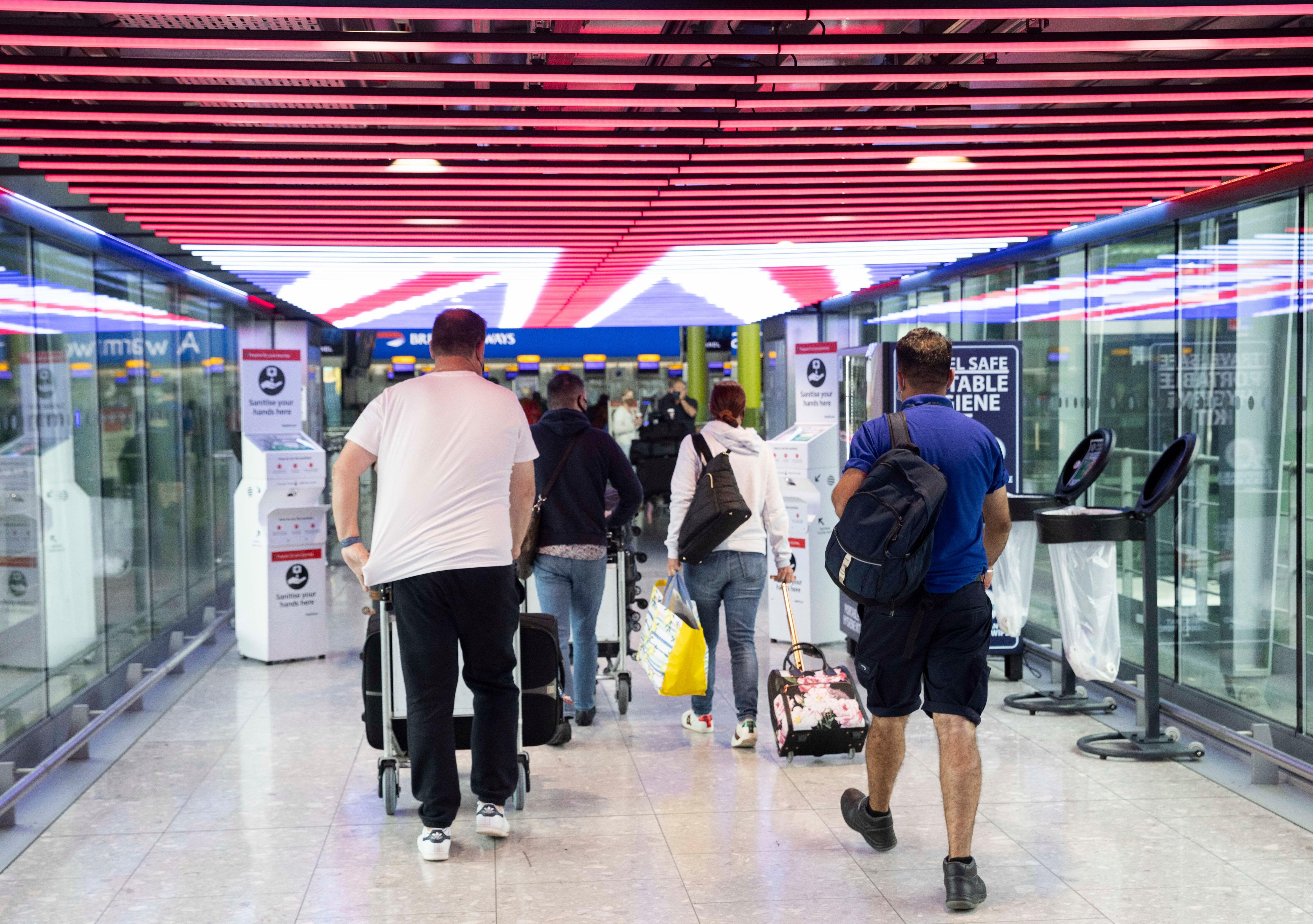 Holidaymakers should be able to buy duty-free when returning to UK, say MPs 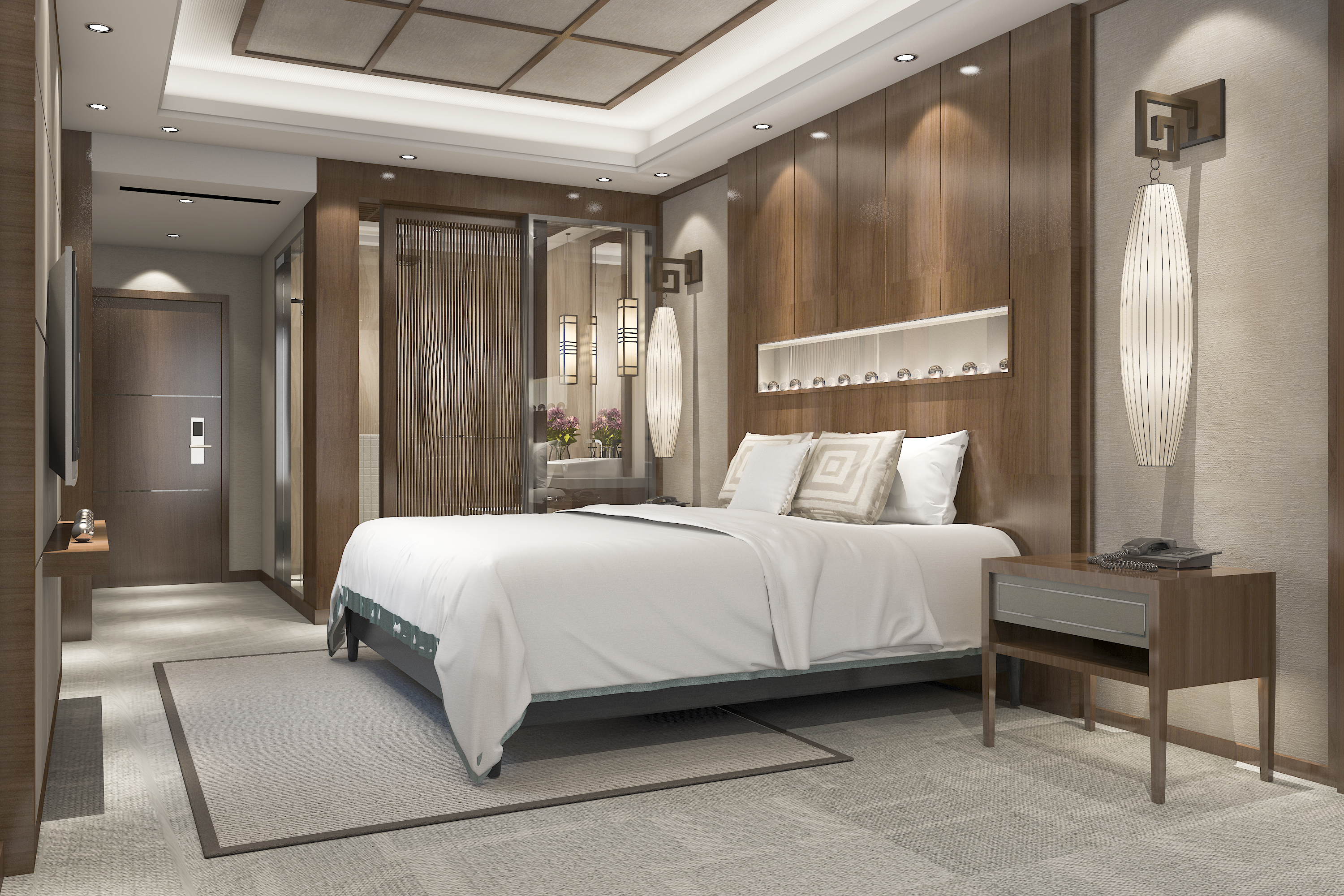 It's a secret shop below deck that only crew members are allowed to visit.

Bryan explained how essential the shop became during an eight month period during the pandemic when ship workers were not allowed to leave to visit ports.

He said: "There was a time when crew weren't allowed off the ship for eight months. 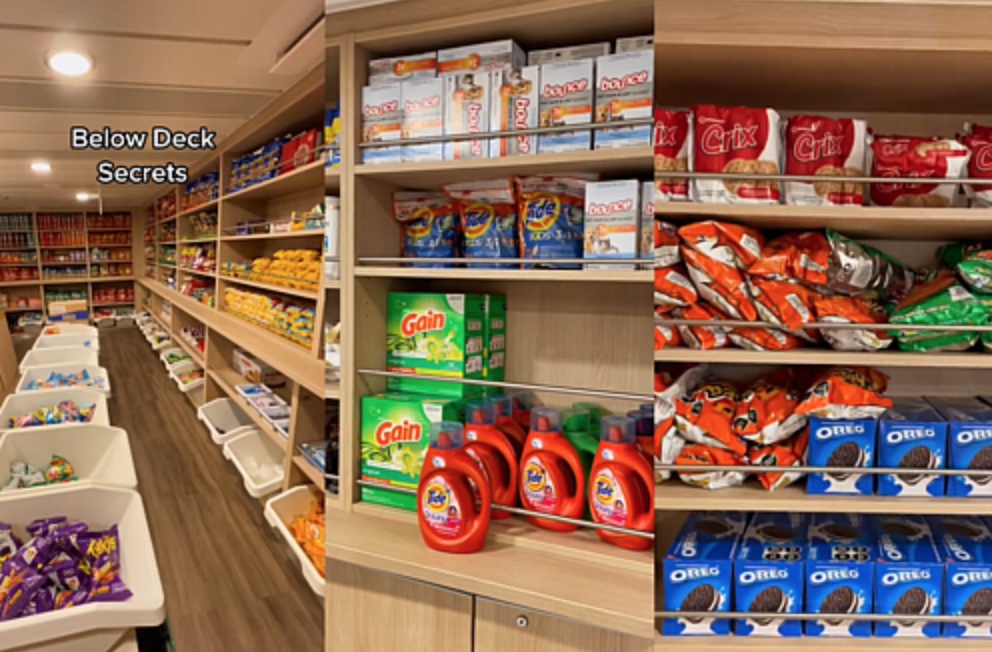 "It was like Christmas morning every single time the store got restocked, there was such a long line."

Elsewhere, Bryan's bedroom also received a lot of attention, as he said he stayed in the "world's smallest cruise ship cabin".

The musician showed how he could touch all four walls of the bedroom at the same time, with a single bed, TV, sink and cupboards all squeezed into his room.

In addition to his tiny bedroom, he also has a tiny bathroom, which requires him to duck in order to use the shower.

To make things a bit less comfortable, Bryan shares the bathroom with another cabin. 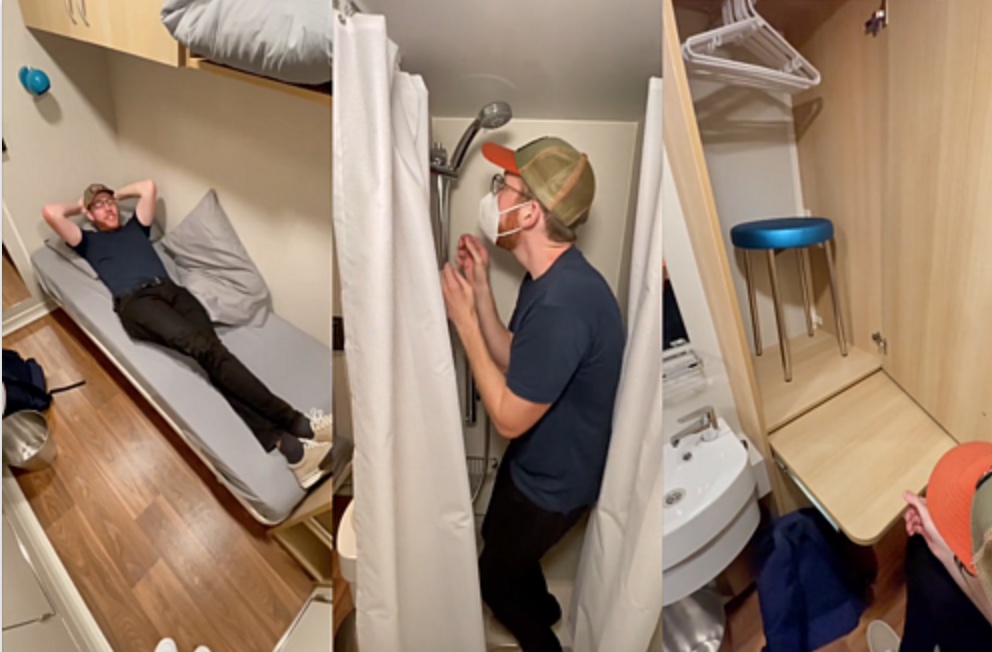 Not all staff members have such small living quarters however, with Bryan's other videos showing some much bigger than his own, with much nicer views.

Bryan also revealed what the food was like on board for staff members, with passengers often treated to fancy buffets.

Things weren't much different below, as he revealed that it's "really really good". 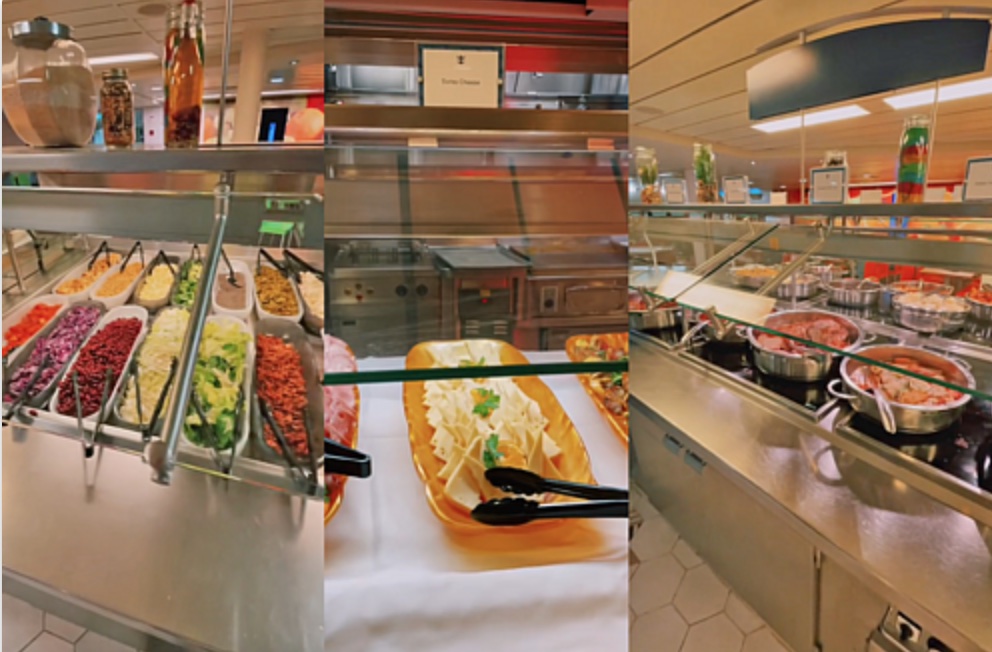 Bryan said that the food changes a lot for staff members, but that there was always a salad bar and showed off a vast array of different desserts available.

He also showed a crepe station and meats and cheeses that he and other workers had access to at meal times.

I was a millionaire at 6 – now I buy supercars, yachts & run a business

Meanwhile, this cruise ship staff member revealed how she slept on a "pull-out shelf".

However, another one revealed how much bigger her bed was than she expected. 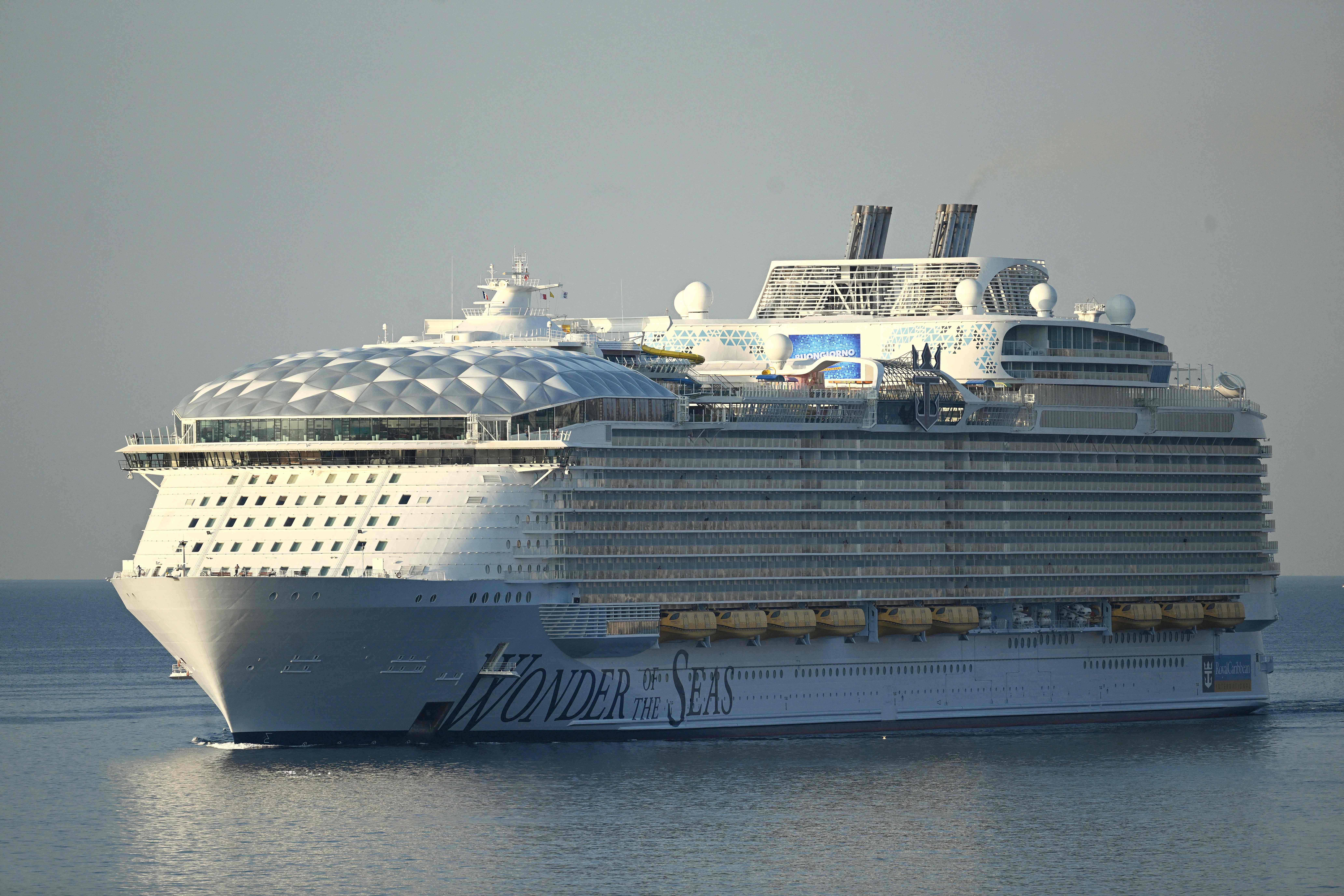