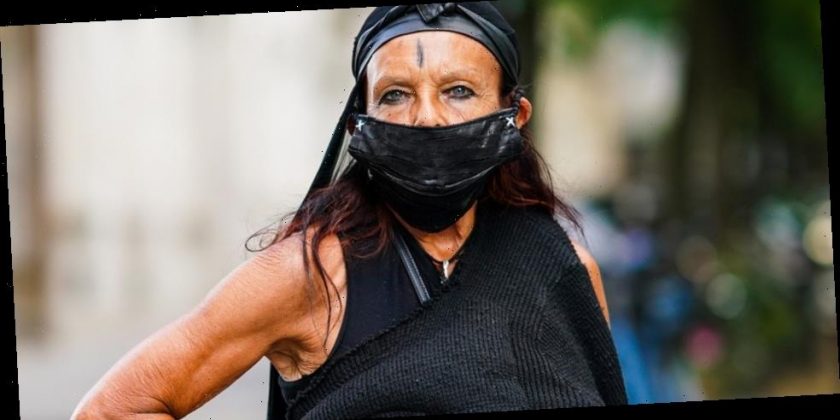 Though Michèle Lamy – the wife, muse and business partner of Rick Owens – splits her time between Los Angeles and Europe, the COVID-19 lockdowns kept her in Paris throughout this summer. “It was the first time that Rick and I have spent three months together in our house there,” she says. As a result, being forced to slow down and to spend extended time in French capital gave her the opportunity to reflect on the state of the city, and its culture.

At the time of writing, Paris is still slowly returning to some normality: bars and restaurants have reopened (with strict sanitation rules in place), and many of the city’s artistic and cultural venues have begun to put new programs in place. But Lamy’s hopes that the events of this summer might precipitate a change in Parisian culture seem increasingly unlikely. Here, she speaks to HYPEBEAST about what the future could hold for the city, and our communal responsibility to protect culture.

HYPEBEAST: How did you find lockdown?

Michèle Lamy: Of course, we are very fortunate. It’s not like we were in a tiny apartment with five kids. So I was cooking a lot, which I don’t normally do, and growing vegetables on the terrace. Having time to think about stuff. And it was a great time to be doing my What are we Fighting For? [discussion series] with different artists, and different people that I wanted to talk to. I’m always asking that question, and trying to understand what is going on in our world.

Where did the idea for that series come from?

It began a while ago – the name came three years ago when Selfridges in London gave me a boxing space in their store. But I wanted to do something with it while we were in isolation. After so long with all of us just posting pictures of ourselves on Instagram, I think we all feel this need to participate now. I was very concerned about the Black Lives Matter movement, and how I could be useful, and what we can do to change this world that is so cruel. We all want to be protesting, but of course we cannot go outside. So we have to figure out what we can do. We need a way to feel human again.

What’s the feeling in the air in Paris right now?

Some things are different. People have got used to working from home. People are going back to the countryside and saying they will commute into Paris. They want change.

But in many ways, it’s the same. Paris is a city that loves tradition, and for things to stay the same. Everybody had this hope that things would change, and it seemed that there were all these currents coming up. But things move slowly. 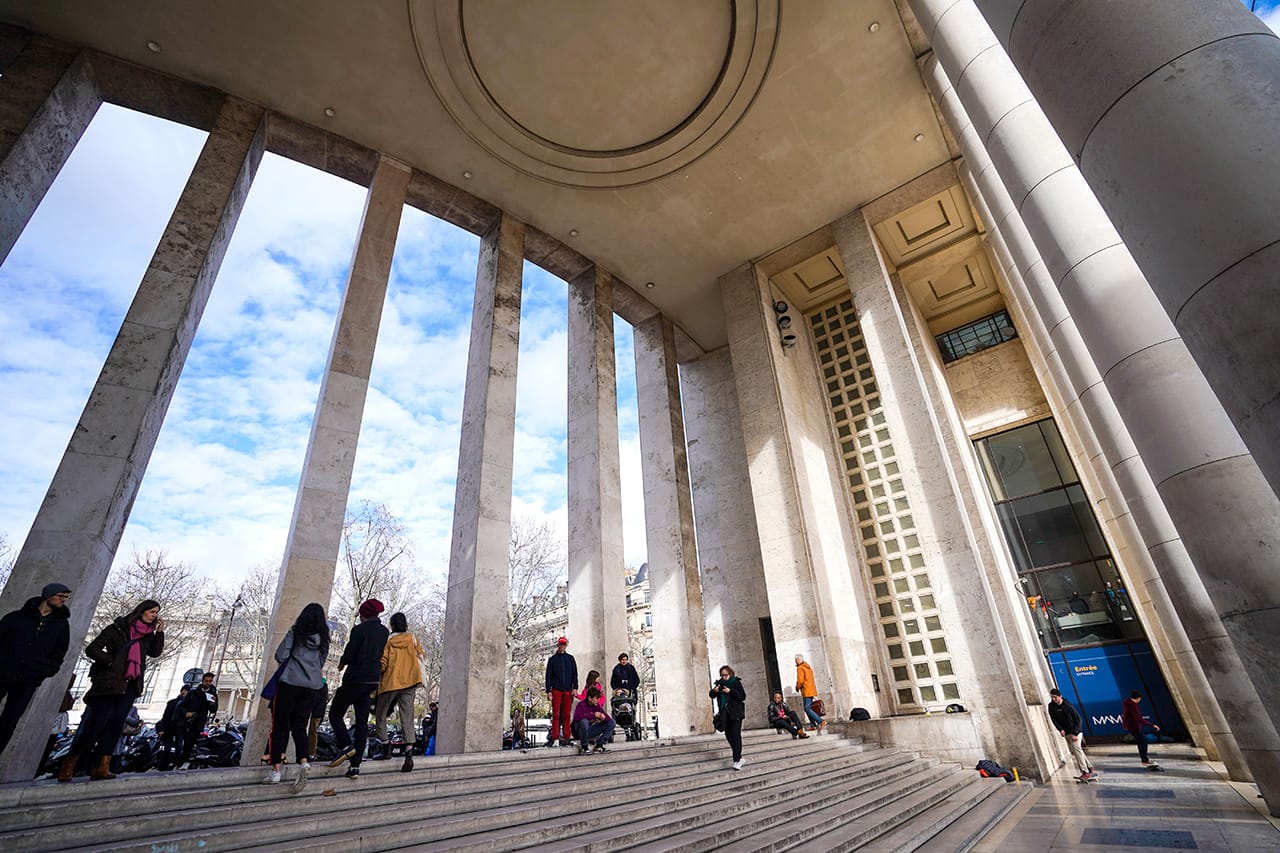 I don’t know. Look at what happened to Ruth Mackenzie at the Théâtre du Châtelet. Her appointment was a big cultural change for Paris. A lot of young people had started going there, they had their first black director, they had a lot of young people participating in culture. She was doing such great things, and then one day she was fired without any reason. And it just stopped. I believed things were changing and then this happens.

But there are some things. Even before the confinement, there was some progress. At the courtyard in the Palais de Tokyo, where Rick usually has his show, there is this restaurant called Edo, which is incredible. With this great chef [Mory Sacko] who is from Mali and doing Japanese food. 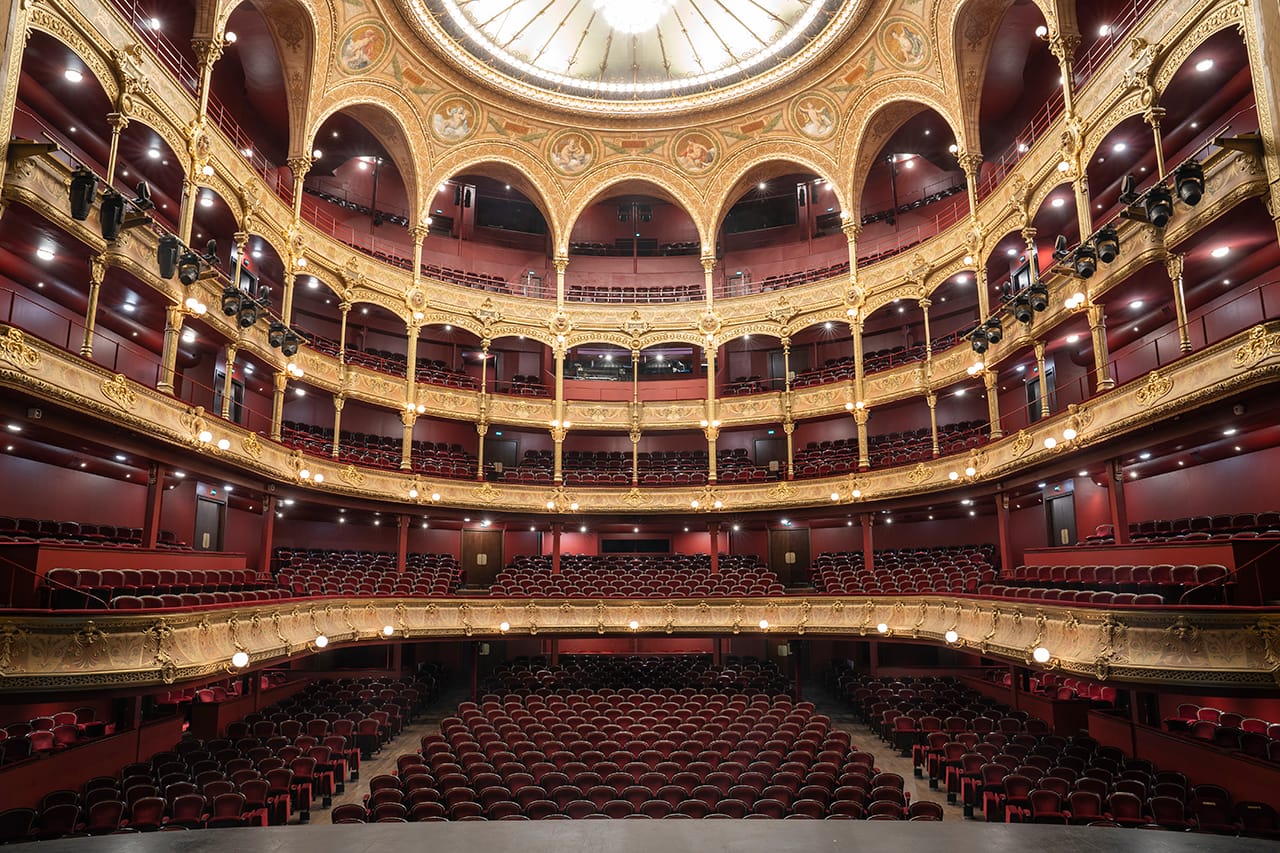 The Théâtre du Châtelet.Courtesy Of The Venue

So do you think that Paris might change? Can it become less traditional?

We have to change our view of tradition. There will always be people who want things to be the same as they always were – I mean, look at the election in the States.

But I think the virus has put things in perspective – there’s something about stopping what you are doing. We have to change our world. We don’t always have to look at the market for everything. And we have more of a sense of what we have to lose.

You know, artists are always going to be artists. Sometimes it will take a while. But whatever we have to fight for, let’s do it.