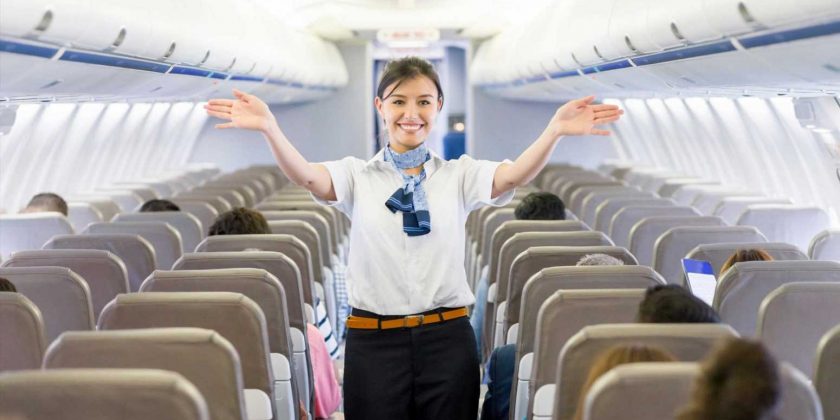 A FLIGHT attendant has revealed the worst passenger they ever met on a plane – with others also sharing their horror stories.

Sharing the bizarre tale, they revealed how they were put in danger by another passenger – for a very stupid reason. The flight attendant, who went by the username wildflower62442, said they were forced to get up during extreme turbulence by a demanding passenger.

They told Buzzfeed: "I was once working a flight during severe turbulence, which means that it's not safe for us to be out of our seats.

"We quickly put the drink cart away and made an announcement that we were suspending service.

"Someone pushed the call button, and I made another announcement that we were experiencing severe turbulence, and to please hit the call button again (to turn it off) if it was not an emergency.

"I waited a few seconds, and they didn’t turn it off, so I cautiously made my way from the back of the plane to the front, slamming into the aisles on both sides."

As they greeted the traveller, they was left stunned by the stupid request.

They explained: "I reached the passenger and he very nonchalantly says, 'Hi, can I get some water for my cat?' Um no, sir, you cannot."

People were left confused, with one person said: "I don't understand. His cat was on the plane? I've never seen that before."

Another flight attendant had a similar story explaining how as the flight was trying to land, a man gave "annoyed hand gestures/facial expressions for like 5 straight minutes" to get a drink.

Some horror stories were much worse – including a passenger who pooed on the floor of the first class bathroom, to the man who shaved his head in his seat during meal service.

Personal hygiene is often a problem, with travellers caught giving themselves pedicures in their seat and even filing the dead skin off their feet.

Here are some of the other horrific passenger moments spotted during a flight. 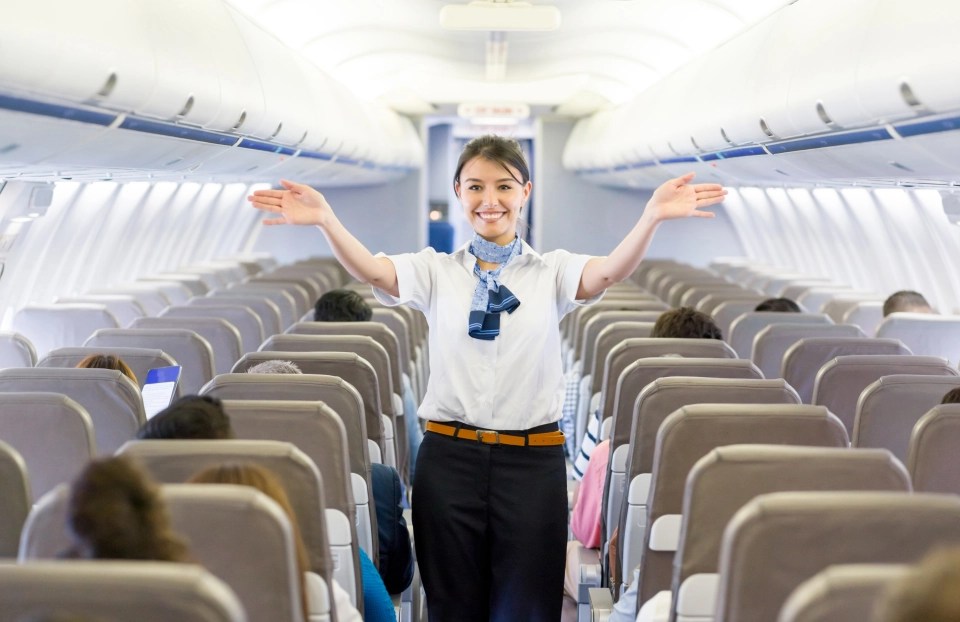