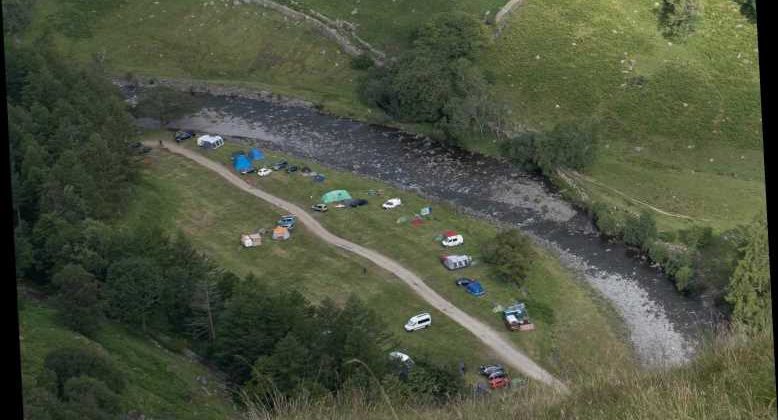 CAMPSITES across the UK are being forced to close for the rest of the year, with some citing antisocial behaviour, parties and littering as some of the reasons.

Stonethwaite Campsite in the Lake District has been forced to stop all bookings for the next few weeks after large groups turned up despite the limit for just six people per pitch. 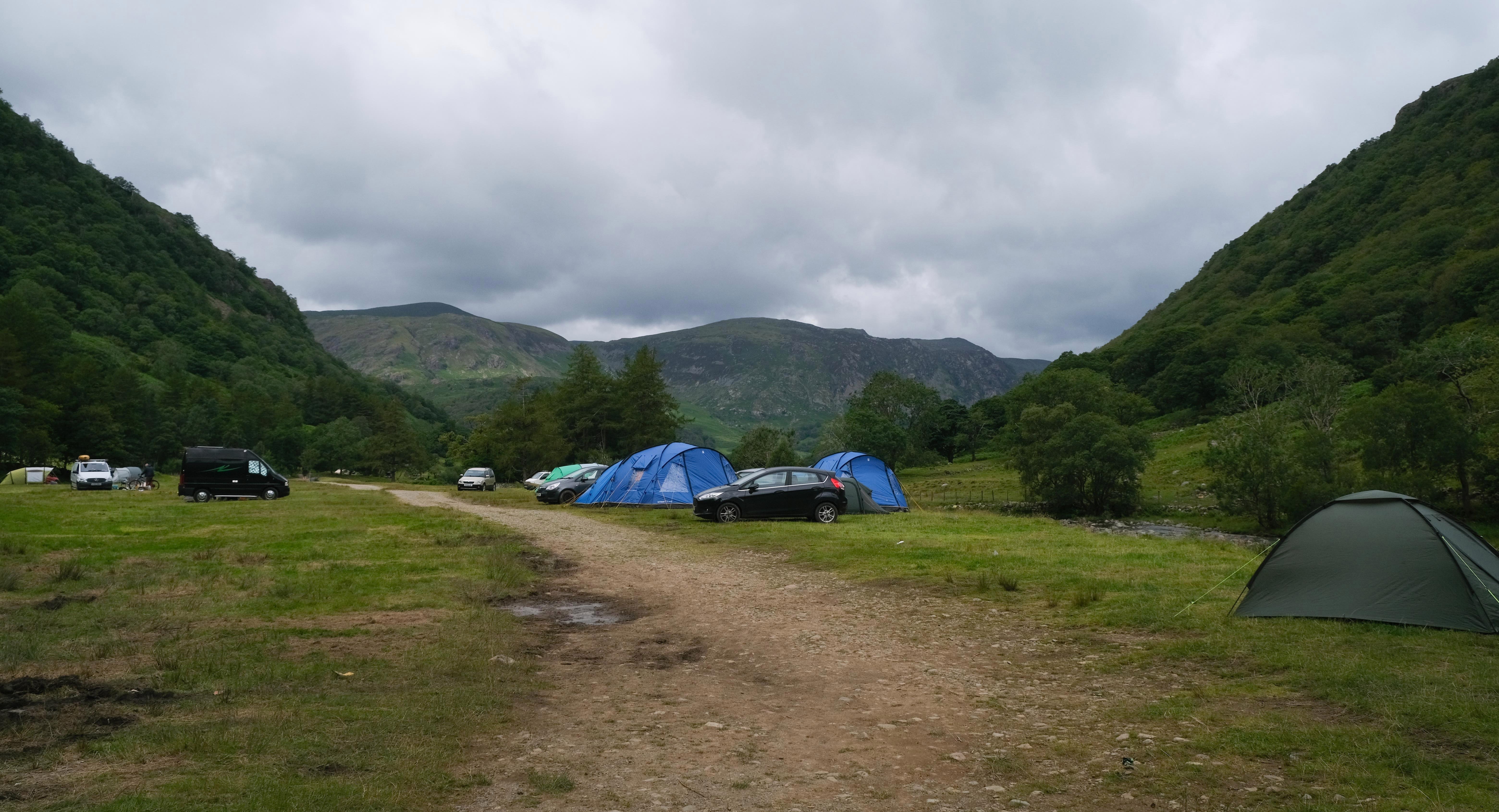 A statement from the campsite explained: "We have a strict no noise after 11pm rule and do patrol to enforce it, but some seem to think it’s acceptable to play music and party until 4am, upsetting the groups around them."

They added: "Disposal of rubbish is another issue we are contending with as the abandoned camping equipment – tents, airbeds, gazebos, chairs, cool boxes, etc – simply adds to the sheer volume we need to get rid of.

"We were able to get the Council to do an extra bin collection for a week or two but unfortunately they are now refusing, leaving us with several 1100 litre bins and two tractor trailer’s worth."

Many social media users praised their response, slamming the rude campers who forced the closure.

One person wrote: "Breaks my heart to see its come to pass. Hopefully the morons will get bored and we can get back soon." 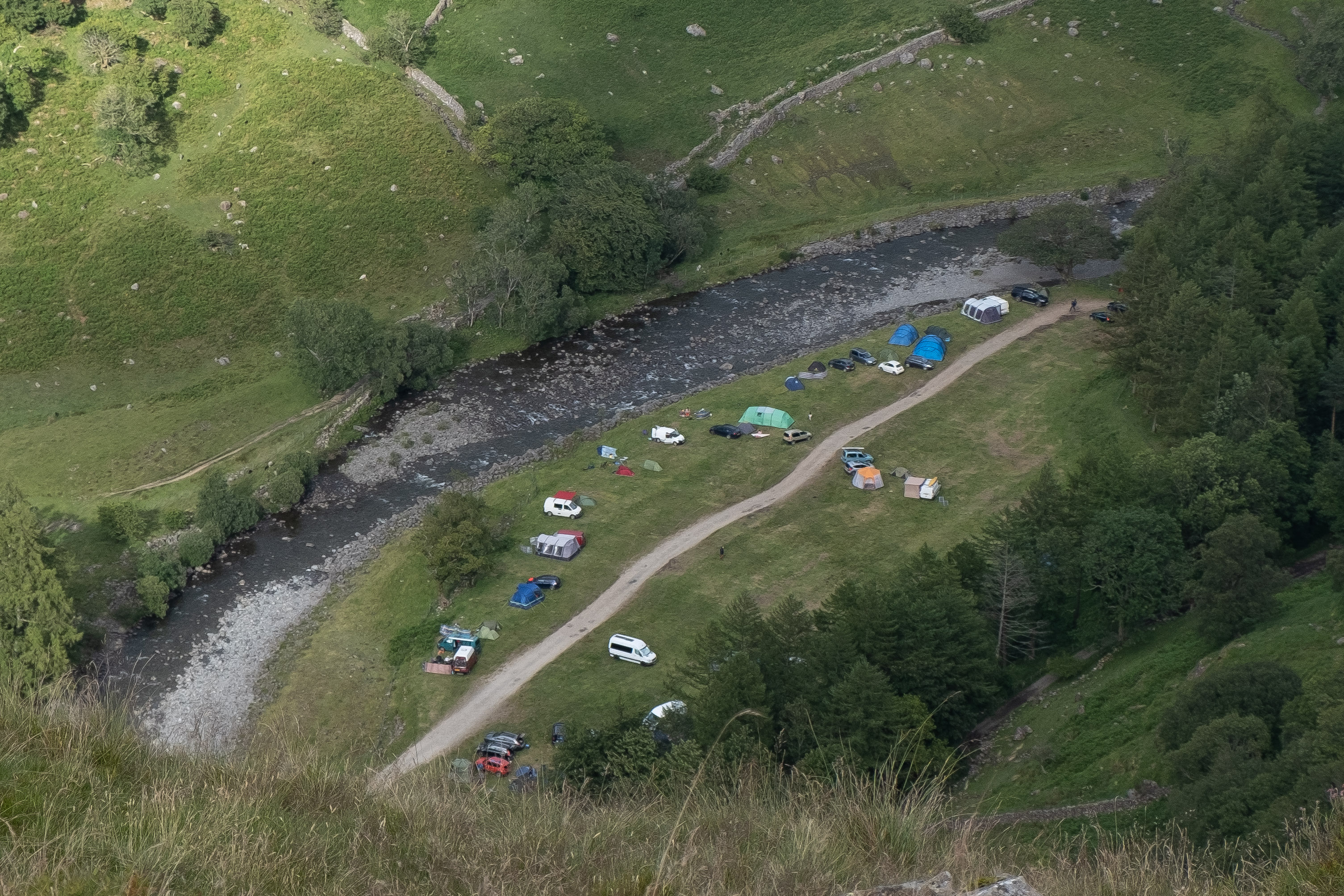 A number of other campsites are remaining closed for the rest of the year due to concerns about social distancing and other regulations.

Camping and caravan sites Camping in the Forest will not be opening 10 of their sites after warning that they were not able to do so safely.

They announced in a statement: "We are sorry to say that our Camping in the Forest sites will remain closed for the rest of 2020.

"After careful review, it was clear that our forest campsites posed unique challenges, meaning that we would be unable to meet our high hygiene standards and adhere to government guidance on new measures around the running of campsites."

This means more than 3,000 pitches across 10 campsites in the New Forest will remain closed until next year. 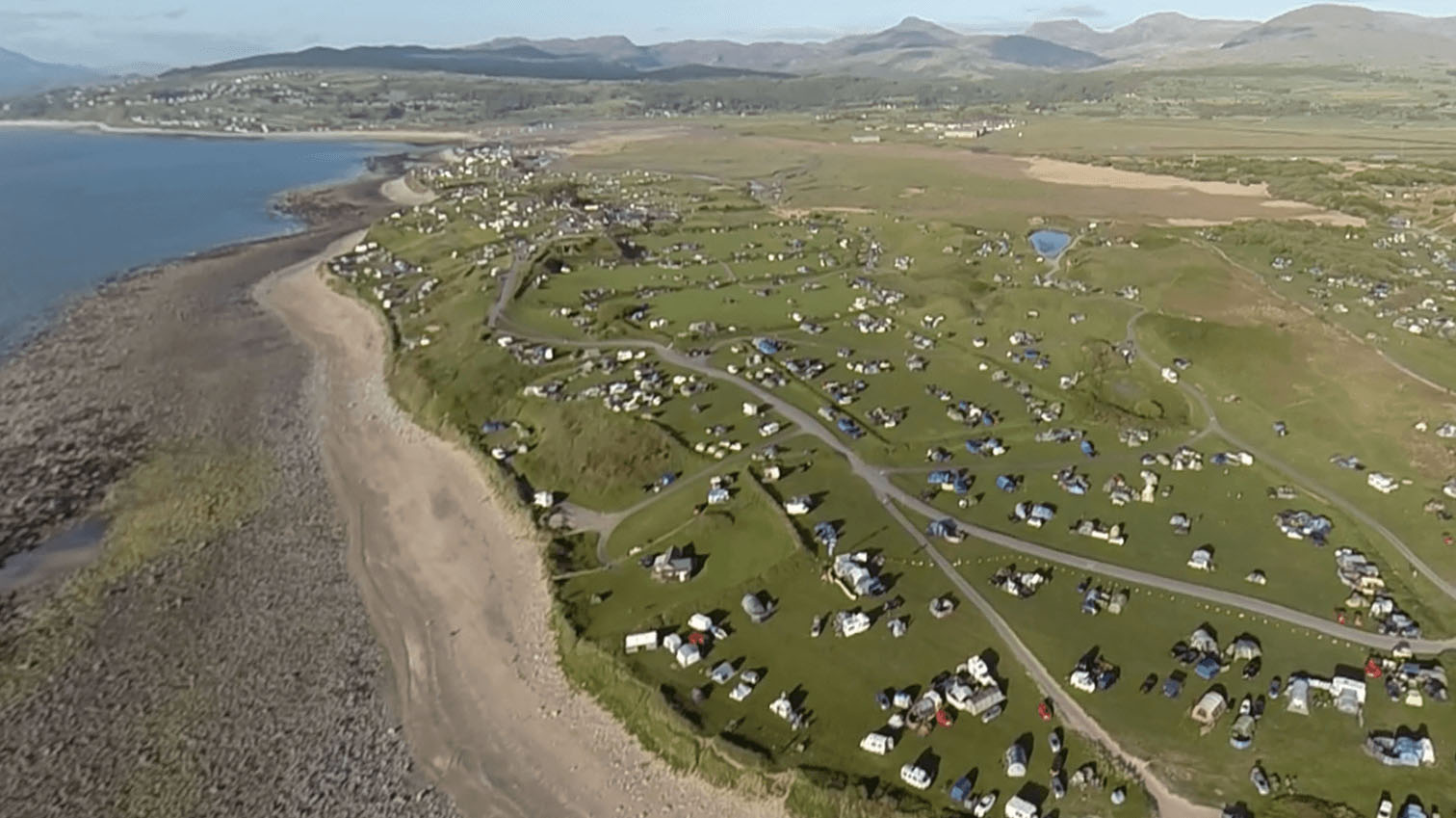 The Shell Island campsite in Wales, one of the biggest sites in Europe, also said they will not be opening this year.

They told the BBC: "We do not believe that now is the right time to open safely and confidently in such a short period of time for such a short season that is left.

"Things surrounding Covid-19 keep changing daily including localised lockdowns across the UK which would make things extremely hard for us to track."

However, Brits have been turning to wild camping – pitching up a tent on open land – and leaving more litter and broken tents behind.

While illegal on private property, some areas of the UK allow wild camping, although some are now being forced to ban areas of campers.

In Somerset, the Mendip Hills Area has seen the litter left behind by people staying in their vehicles at the car parks, despite being banned. 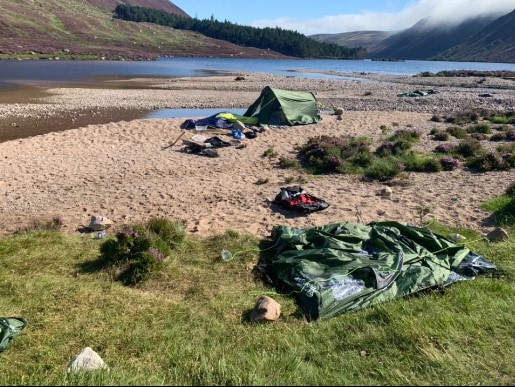 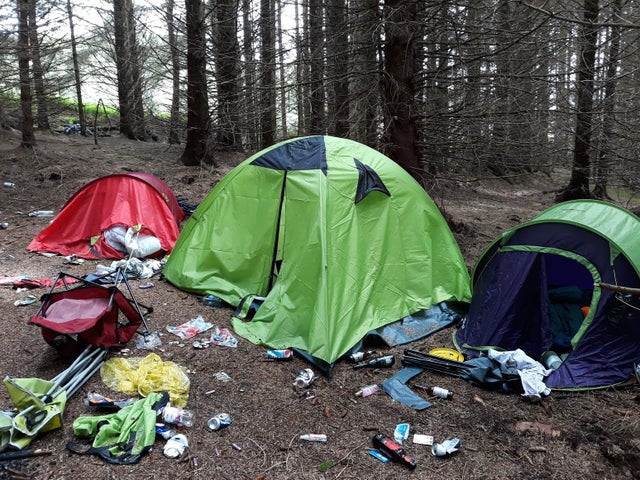 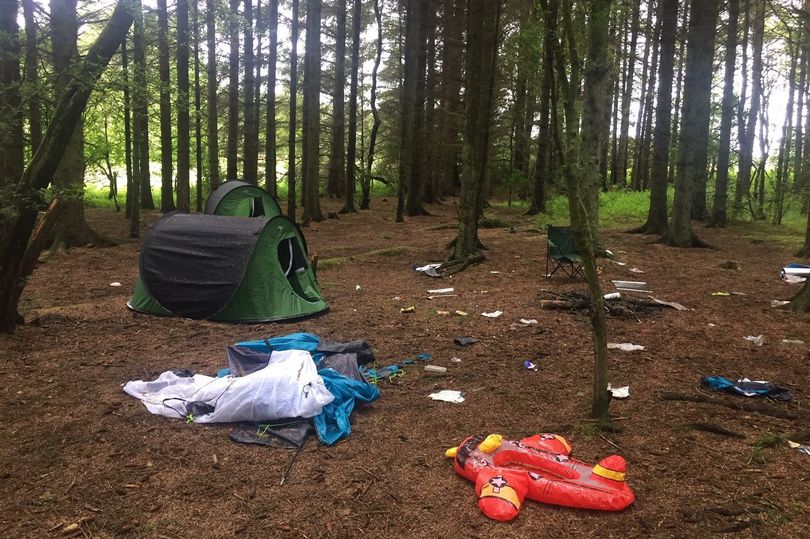 Jim Hardcastle, manager of the Mendip Hills AONB, said: "We're regularly finding piles of single-use wipes and toilet paper behind bushes near visitor car parks as many of the camper vans we see staying overnight clearly don't have toilets facilities in them. This creates a real hazard for wildlife and other people."

Similar problems have been seen at beauty spots in Northumberland, with Kielder Water and Forest Park already banning wild camping for the rest of the year.

Dartmoor have also banned wild camping due to a rise in litter and noise concerns.

Dan Yates, founder of Pitchup.com says: “With a huge choice of designated sites including many new ‘as-wild’ pop-up sites on farmland around the UK, and pitches from just £5 per night, there’s really no need to break the law and camp out illegally.

"We’d urge anyone who’s spending time under canvas this summer to act responsibly, especially when it comes to disposing of rubbish.

"At the end of the day, if it fitted in your car on the way there, it should fit in on the way home too – even better, almost 2,000 of our sites have recycling available."

Bosses at the Balmoral Estate have blasted campers for abandoning tents and litter at the beauty spot.

Tents, rucksacks and camping equipment were among the rubbish left near Loch Muick.

Some farms are opening up their grounds as campsites to cope with the staycation boom, which has led to holiday resorts being fully booked until next month.