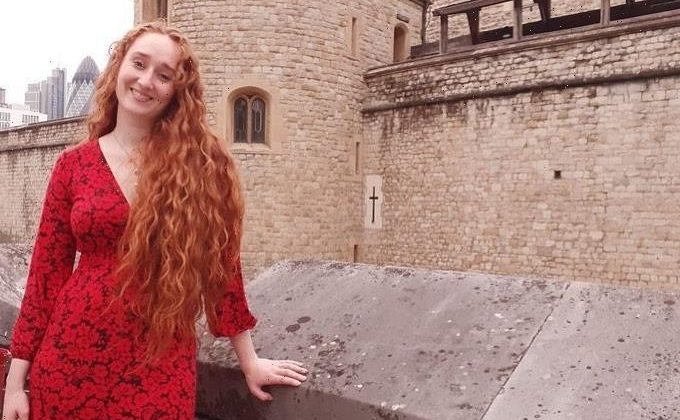 A WOMAN has revealed what it is like to live in the Tower of London – including how there are some rooms she isn't allowed to go in as they are haunted.

Megan Clawson, 21, moved into the iconic building to live with her dad, who is a Beefeater, during the pandemic. 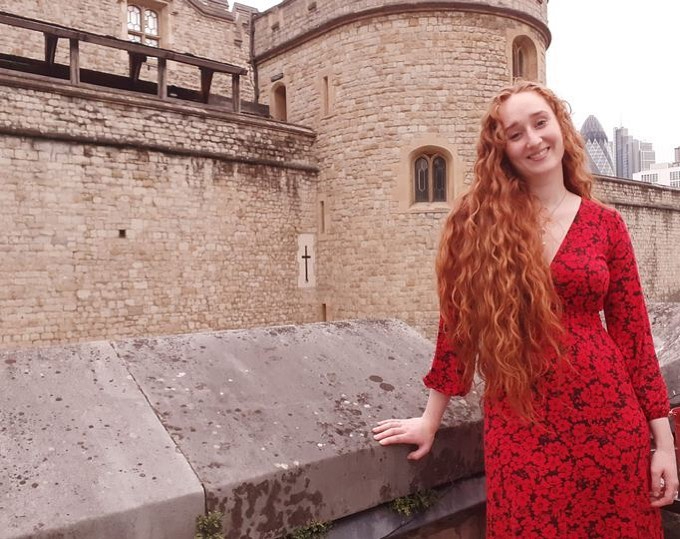 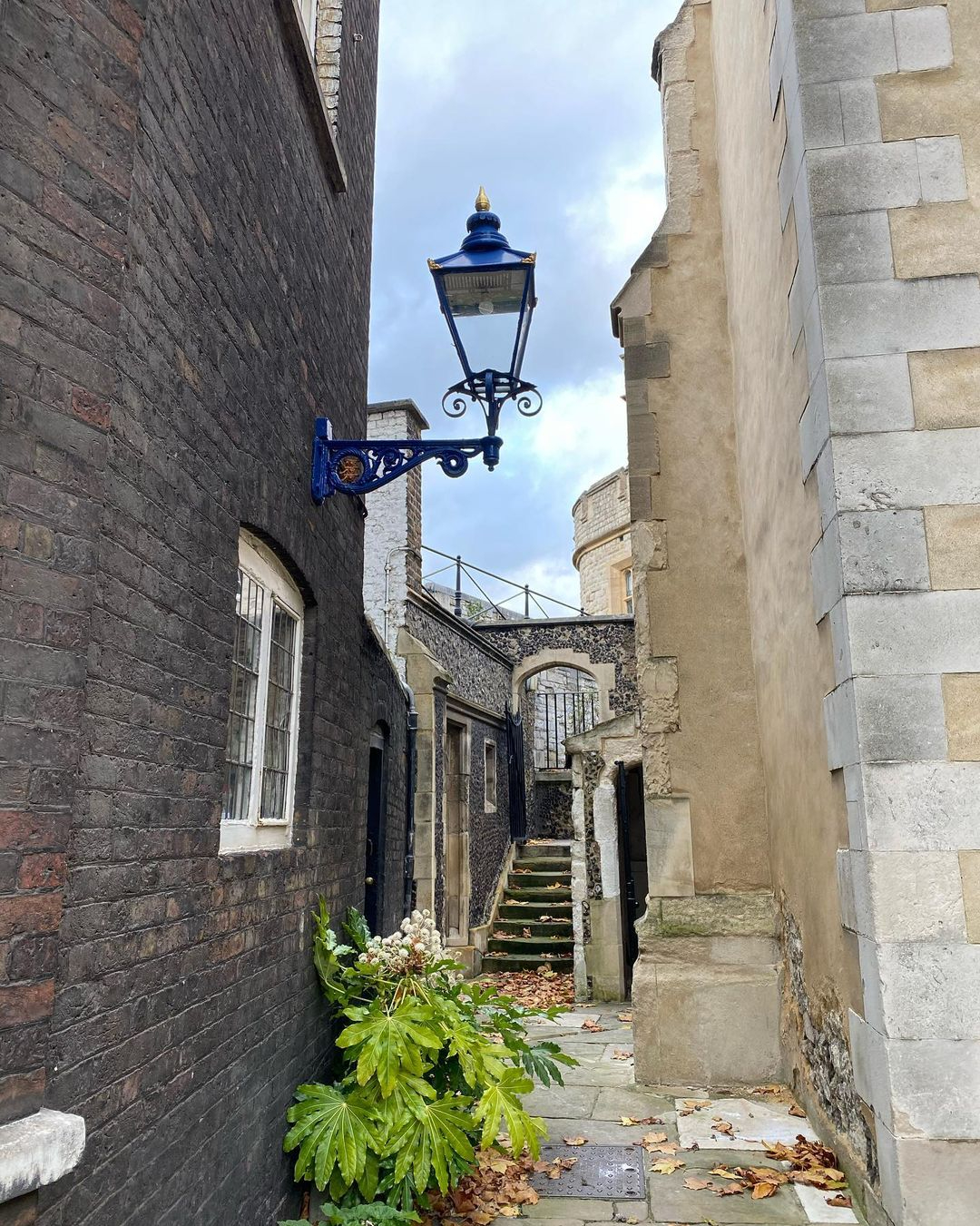 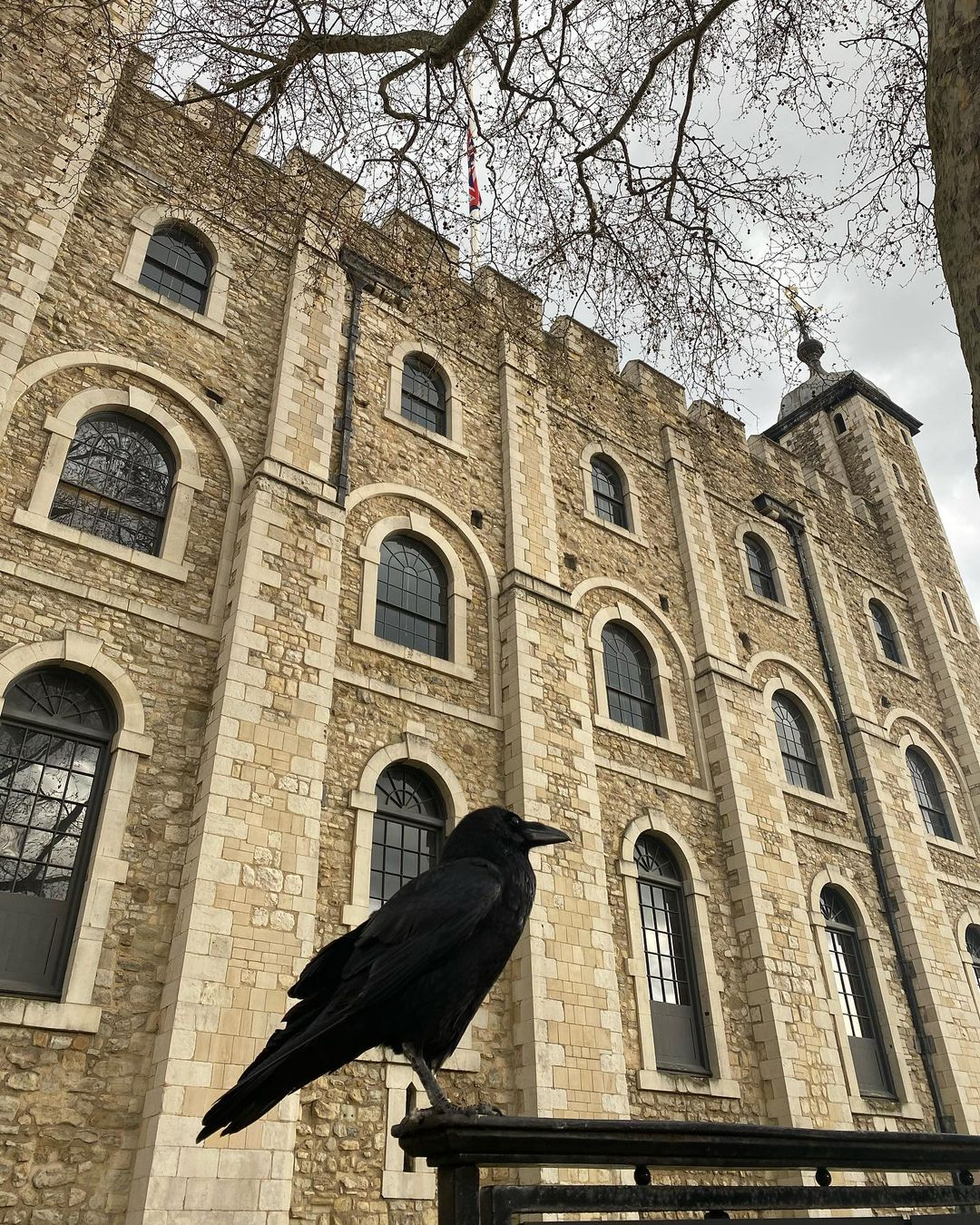 However, there is one room her dad doesn't let her visit – because it is haunted.

She told MyLondon that while she can "go anywhere," it is only the Salt Tower she is told to avoid.

She explained: "My dad won't take me in the Salt Tower because he thinks it's haunted. A lot of the Beefeaters have to lock it up at night and they talk about a strange vibe in there.

"Dogs find it strange too and people who work in the retail part say there's a store room where they get really freaked out."

She also said that her own home is rather creepy too, hearing "slamming doors and unexplained footsteps" when her dad is away.

She continued: "I walked in late one night past an old gunpowder store and thought I saw a glowing figure, but I tried to convince myself it wasn't."

"At home my dog gets spooked at certain times and I tend to talk to the spirits to try to make things feel better.

Megan, who moved in with her dad during Covid, said it isn't all scary, however.

Since living with her dad – with her boyfriend also working there on guard duty as a member of the Scots Guards – she has been sharing the behind the scenes on her TikTok account.

She explained that is is freezing in the winter with "13th century insulation," although is mainly modern instead with carpets and their own furniture.

Megan also said it is like a small community, with 30 other families of Beefeaters – and even a private on-site pub for them all.

She explained: "I love looking out of here, it's amazing and I guess the view around the Tower has changed so much and is always changing.

"I've got a new appreciation for history because I'm living right in it. I get a bit star struck now and then because of the amount of amazing historical figures who have graced these walls.

"There are little moments when you are walking around when you suddenly feel as if you're in a Royal court. I feel so lucky to live here." 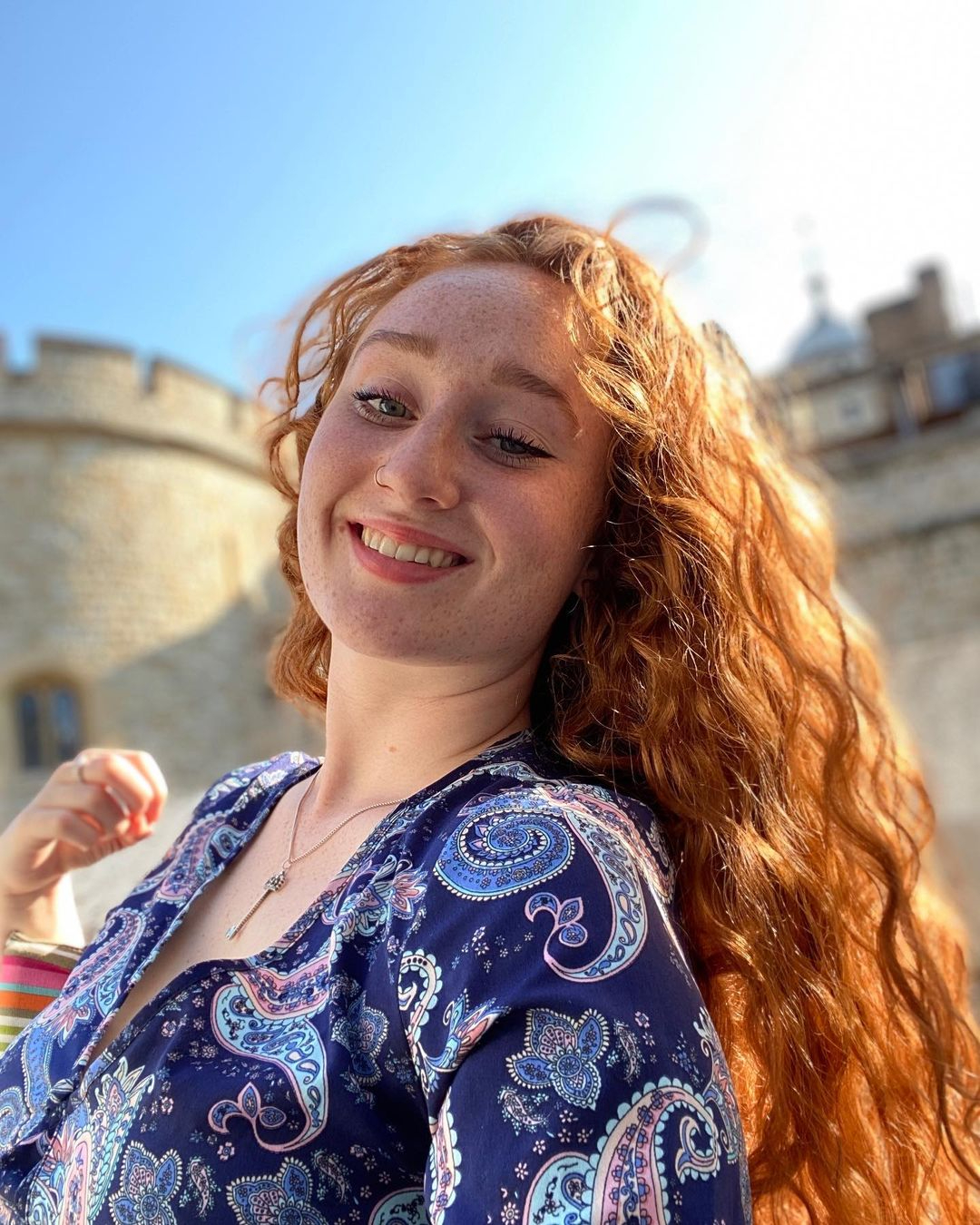 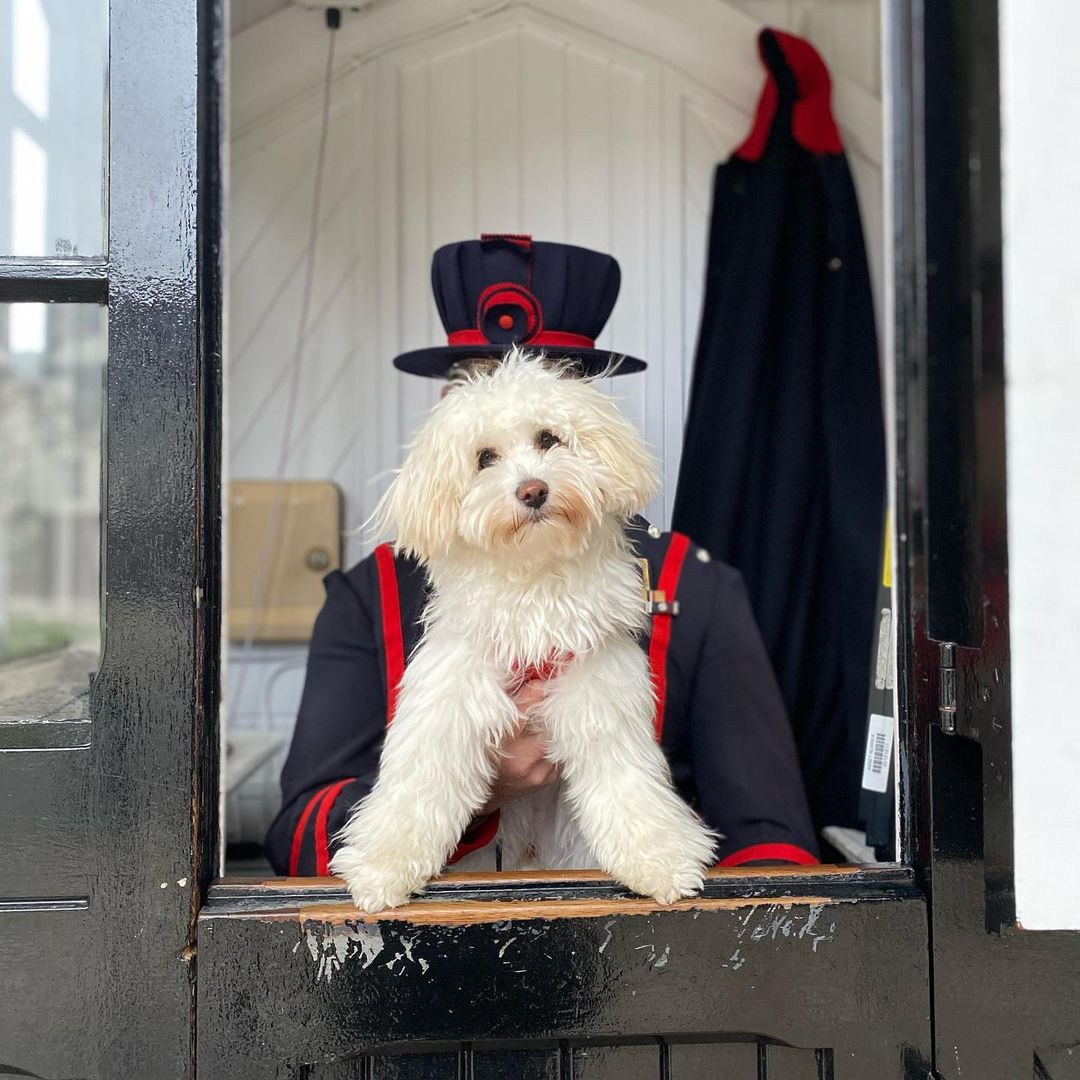 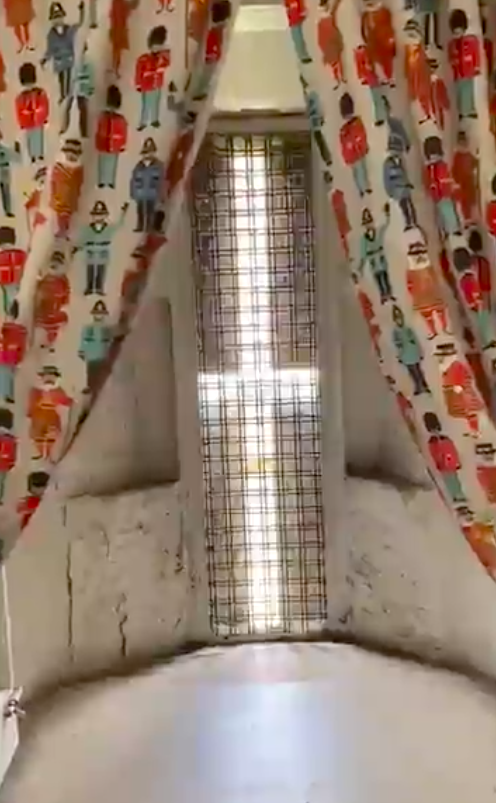 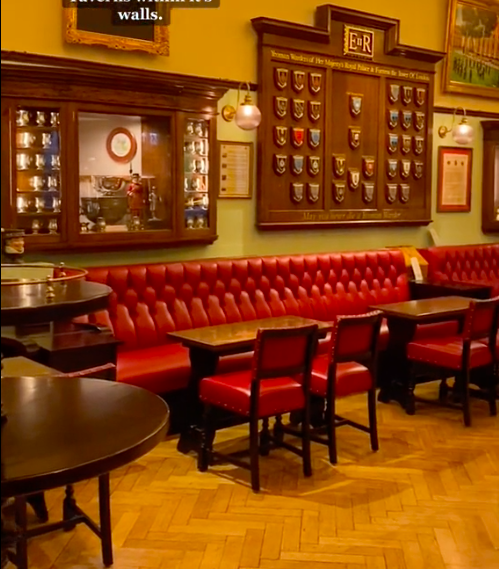