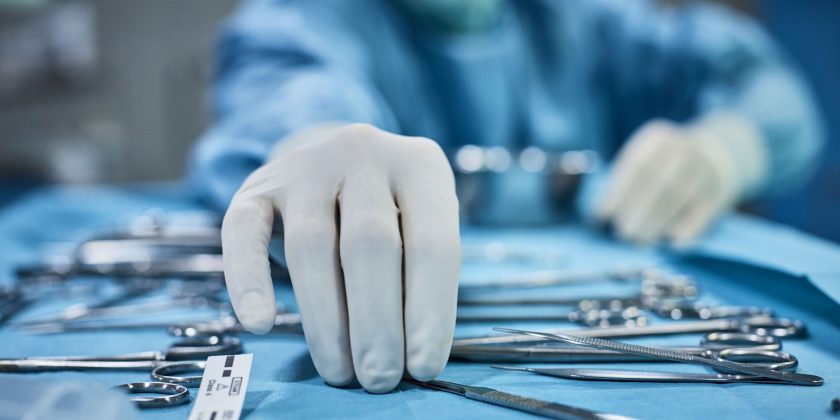 Someone left a human heart onboard a recent Southwest Airlines flight from Seattle, causing the Dallas-bound flight to return to its origin.

Southwest described the Sunday evening incident in a statement to USA TODAY, referring to the human heart on Flight 3606 as “a life-critical cargo shipment” that was “intended to stay in Seattle for delivery to a local hospital,” though the Seattle Times reported that no Seattle-area hospitals confirmed involvement.

During the Sunday flight, the captain told the passengers about the heart to explain why the flight needed to redirect, saying the heart had been left on the plane following a previous flight from Sacramento, California, to Seattle.

Those on the flight were in shock but “happy to save a life,” passenger Dr. Andrew Gottschalk told the Seattle Times.

Gottschalk said flyers became concerned when they learned hearts are only viable for transplants for a few hours.

Southwest did not immediately provide information about what ultimately happened to the organ.

“We made the decision to return to Seattle as it was absolutely necessary to deliver the shipment to its destination in the Seattle area as quickly as possible,” Southwest said in a statement.

But that’s not all: The flight also had an “unrelated mechanical issue.”

“We brought in a different aircraft to continue the flight to Dallas, with an estimated delay of approximately five hours,” the statement continued. “Nothing is more important to us than the Safety of our Customers and the safe delivery of the precious cargo we transport every day.”