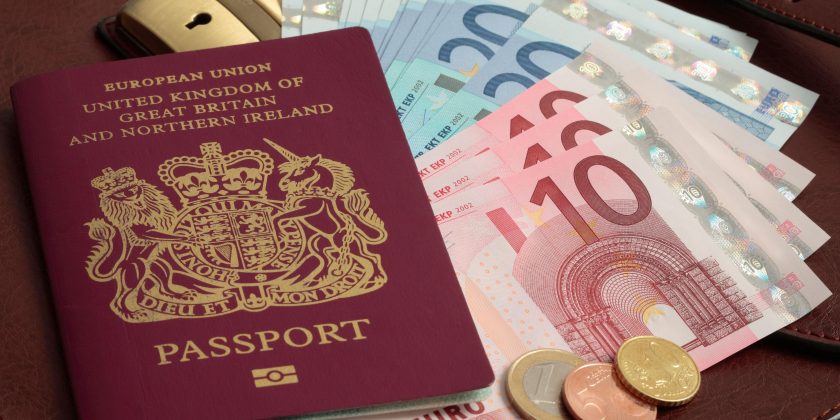 But how will it affect you? Here's what we know. 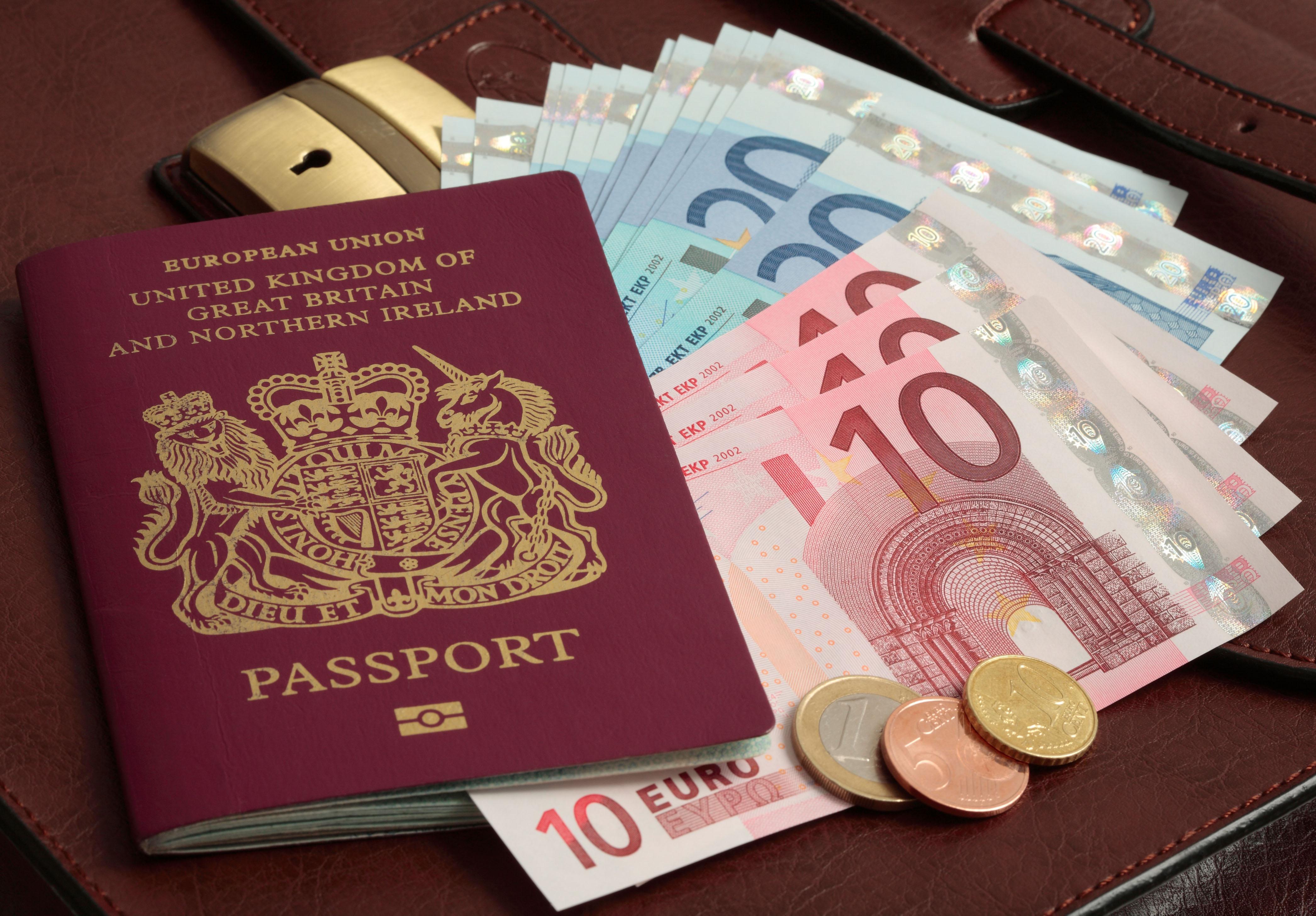 How much will EU travel cost after Brexit?

It was announced today that there would be a fee of €7 (£6.29) when Britons travel to the EU after Brexit.

The move was announced by the European Commission when its president Jean Claude-Juncker was questioned.

Will UK citizens need a visa?

Another of the post-Brexit provisions announced today was that UK citizens will need to pre-register for a three-year electronic visa waiver.

The draft regulation states: "the European Travel Information and Authorisation System (ETIAS) will apply to United Kingdom nationals once union law on free movement of union citizens ceases to apply to them, as to other visa-free third country nationals". 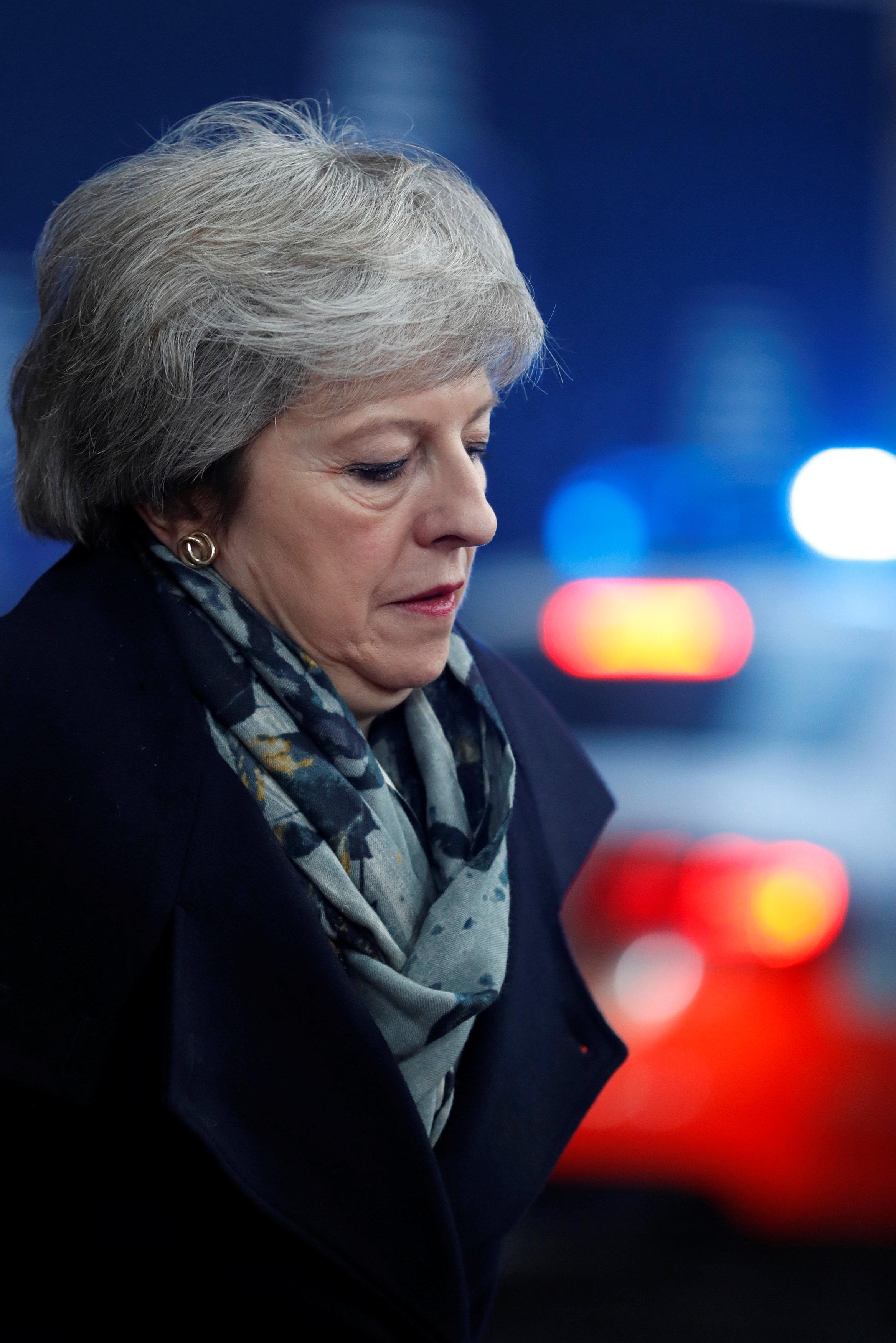 UK citizens will become a part of the EU's system of authorising visitors in advance who will not require full visas.

In other words, we won't have to get visas but we will have to apply to go to an EU country in advance through ETIAS.

What will the exchange rate be for pounds to euros?

Throughout the Brexit process the pound to euro exchange rate has fluctuated significantly.

The strength of the pound usually depends on how stable the country appears to be and whether it's worth investing in. 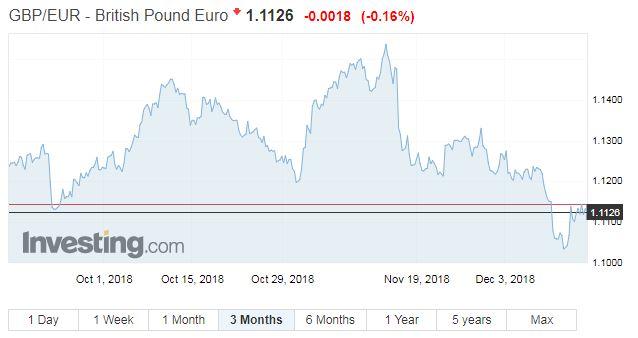 While Brexit itself has caused a great deal of uncertainty, leading to the wavering strength of our currency.

Once the Brexit process is complete and we have left the EU, it's expected the country will be more stable and the pound will therefore become stronger.

Unless there's a no-deal Brexit which is expected to make the pound weaker.

Will it be harder to go on holiday?

It may well become a lot more expensive to go on holiday in the EU after Brexit.

The addition of applying through ETIAS will also limit the possibility of going on spontaneous trips, if that's your thing.

But on the whole it probably won't become as hard as some people say, you might just have to queue for a bit longer at passport control.