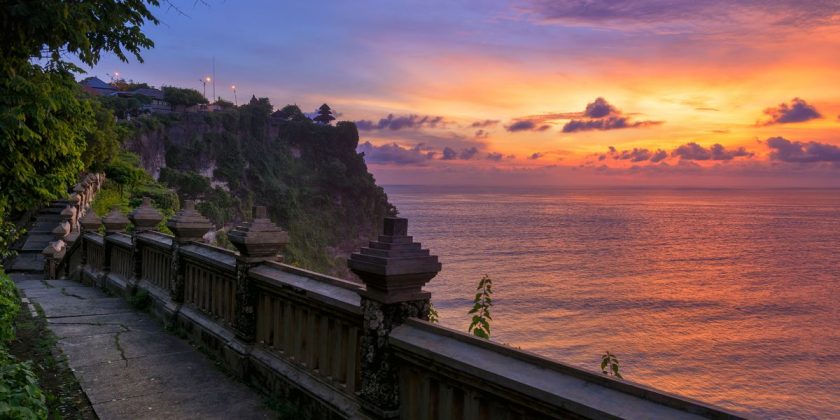 Bali is filled with incredible places to visit, so it’s no surprise that millions of visitors head to the Indonesian island every year.

However, the crowds of tourists that flock there are posing a threat to the environment, so the government is taking measures.

The solution? Introducing a new visitor levy, also known as a tourism tax, to be paid by foreign visitors.

According to the Jakarta Post, the government is currently considering introducing a new levy of $10 (approx £7.75), with the aim that the funds could then be re-invested into the island, from its tourism spots to conservation efforts.

Although the tourism tax is not currently in place, lawmakers are currently considering how best to implement a levy of this nature, so it could be that the new tax be introduced sooner rather than later.

Bali isn’t the first destination to consider a tourism tax as a bid to manage the often-detrimental effects of overtourism.

A tax of this nature is usually a small charge, with the idea that the funds generated into both tourism-related purposes as well as counteracting potential damage.

Cities such as Edinburgh and Venice are also currently considering similar schemes, albeit with different fees.

Tourism taxes are already in place across a host of countries and cities around the world; in Europe they’re usually just a few Euros extra a night, often absorbed into your hotel costs.

However, this isn’t the only way in which Bali could choose to implement the levy if they go ahead.

For example, an alternative could be to add the levy onto air fares, or even to be collected when visitors arrive at the airport.

It’s worth noting that if you book a package holiday, it’s unlikely that tour operators will include the tax in the price, so make sure to consider it in your budget to avoid any nasty surprises when you arrive at your destination.