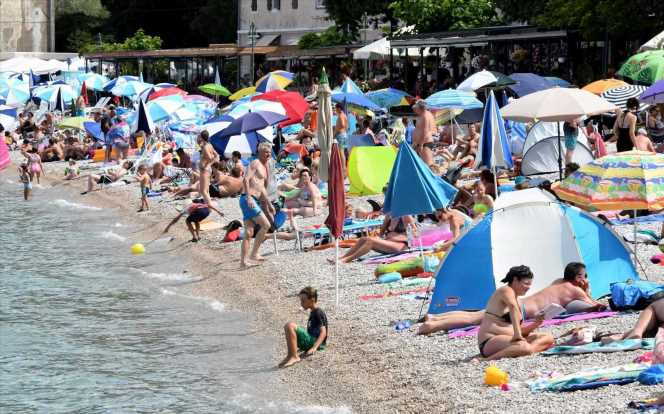 BRITS planning a holiday to a green list destination will need to check their vaccine passport dates, following new rules being introduced.

Most countries in Europe are currently welcoming Brits if they can prove they have been fully vaccinated. 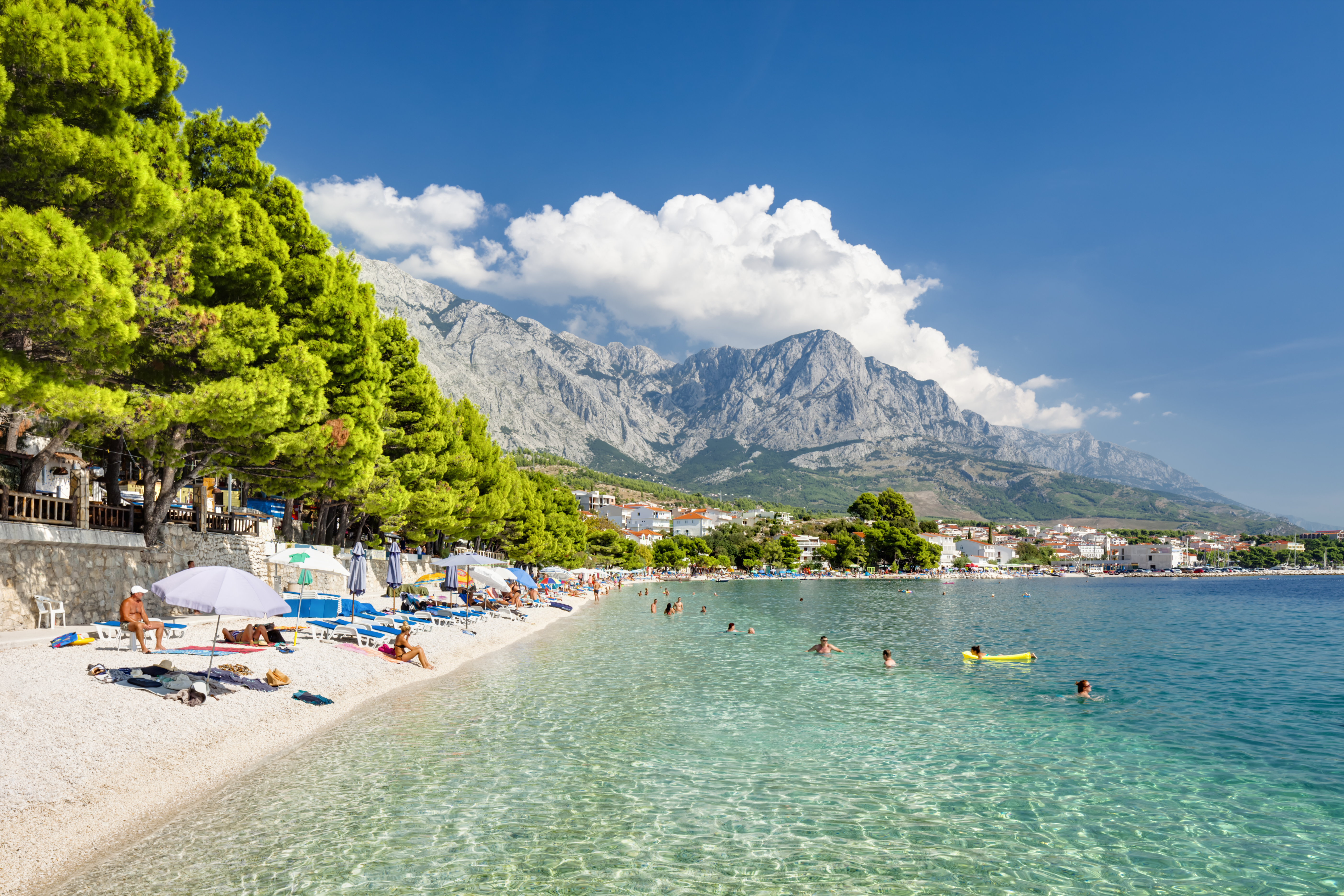 To be fully vaccinated, you need to have had both doses, with the second at least two weeks prior to travelling.

However, Austria and Croatia have introduced new rules, which mean vaccine passports will have an expiry date.

The new rules only allow vaccine passports if the second jab is less than 270 days old – or nine months.

This means Brits who were double vaccinated before March 2021, would not be able to use their vaccine passport on holidays after November 2021.

Brits who have been double vaccinated this month can only travel to Croatia and Austria until April 2022 under the new rules.

While no other countries in Europe have announced plans to follow suit just yet, Brits could have next year's holiday plans affected if the more popular holiday destinations such as France and Spain also follow the new rules.

The way to get around this will be through booster shots, which the UK is rolling out next month.

They are expected to initially prioritise the most vulnerable, meaning younger travellers are likely to have to wait until next year for the third jab.

Health Secretary Sajid Javid said: "When it comes to booster jabs we are waiting for the final advice from JCVI, that's our group of independent clinical advisers, and when we get that advice we will be able to start the booster programme, but I anticipate it will begin in early September, so I'm already making plans for that."

However, healthy Brits could be left off the list, following new studies which found 95 per cent now have vital antibodies. 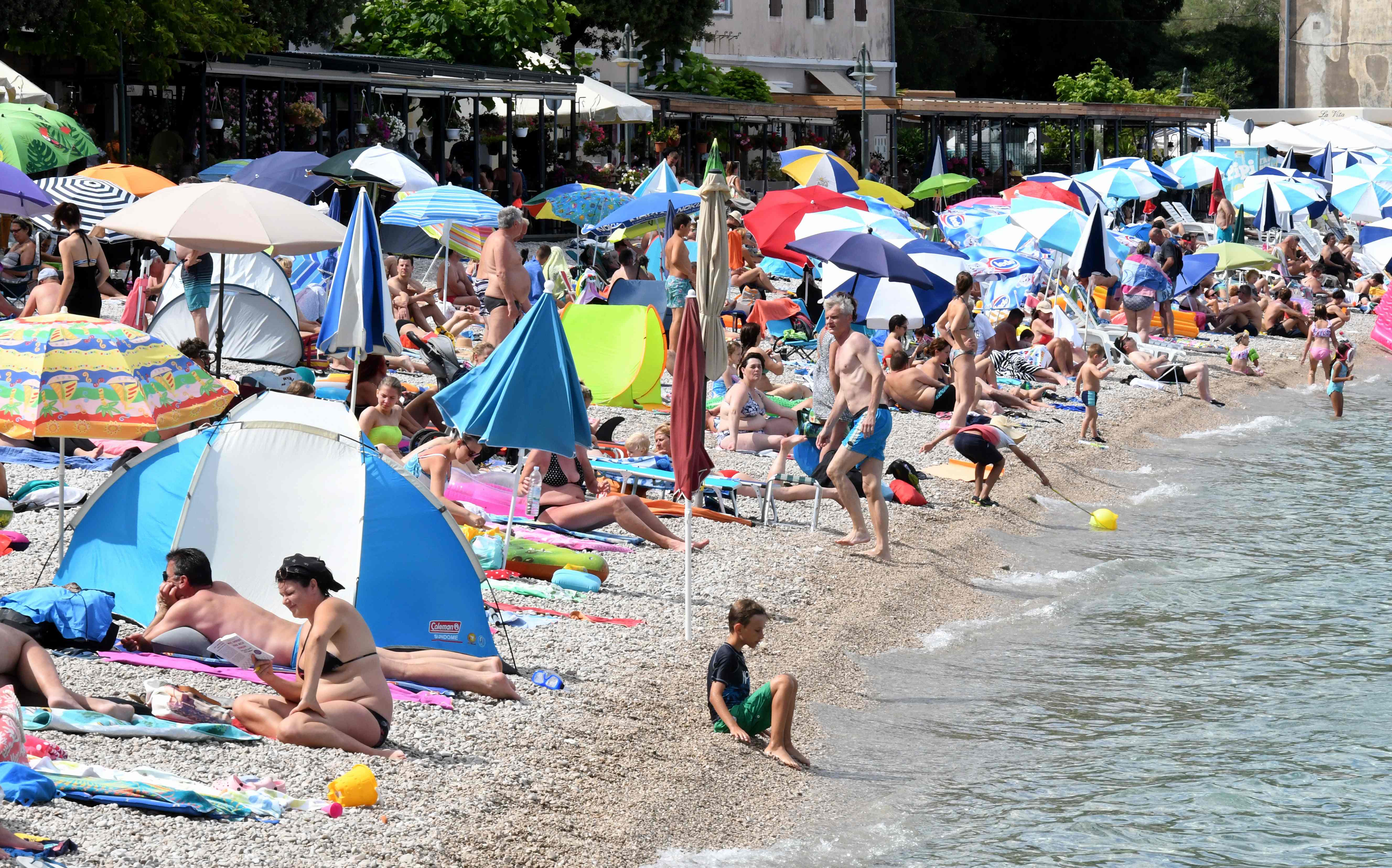