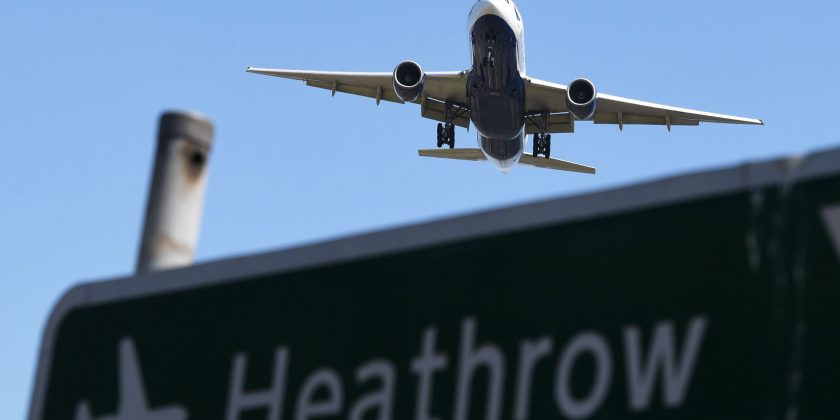 Europe’s largest airport said Wednesday that the problem had been resolved by 6:05 a.m GMT (12:05 a.m. EST) and that both runways are now open and operational. But travelers should check, as delays are expected throughout the morning.

Some flights were delayed up to three hours, and the problem left some London-bound travelers stranded on U.S. tarmacs.

Heathrow said in a statement that its engineering teams are investigating.

The airport is London’s busiest and is one of the tops in the world for international passengers. British Airways and Virgin Atlantic operate their busiest hubs there.