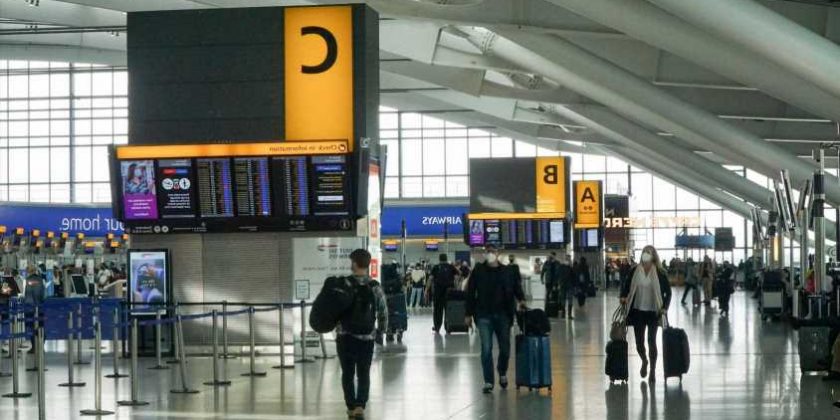 BRITS travelling from Heathrow Airport next year are to pay an extra £8 each for their flights under new plans to hike airline charges.

The London airport currently charges £22 per passenger, which covers the airport's operating costs, and it is passed onto travellers through their flight prices. 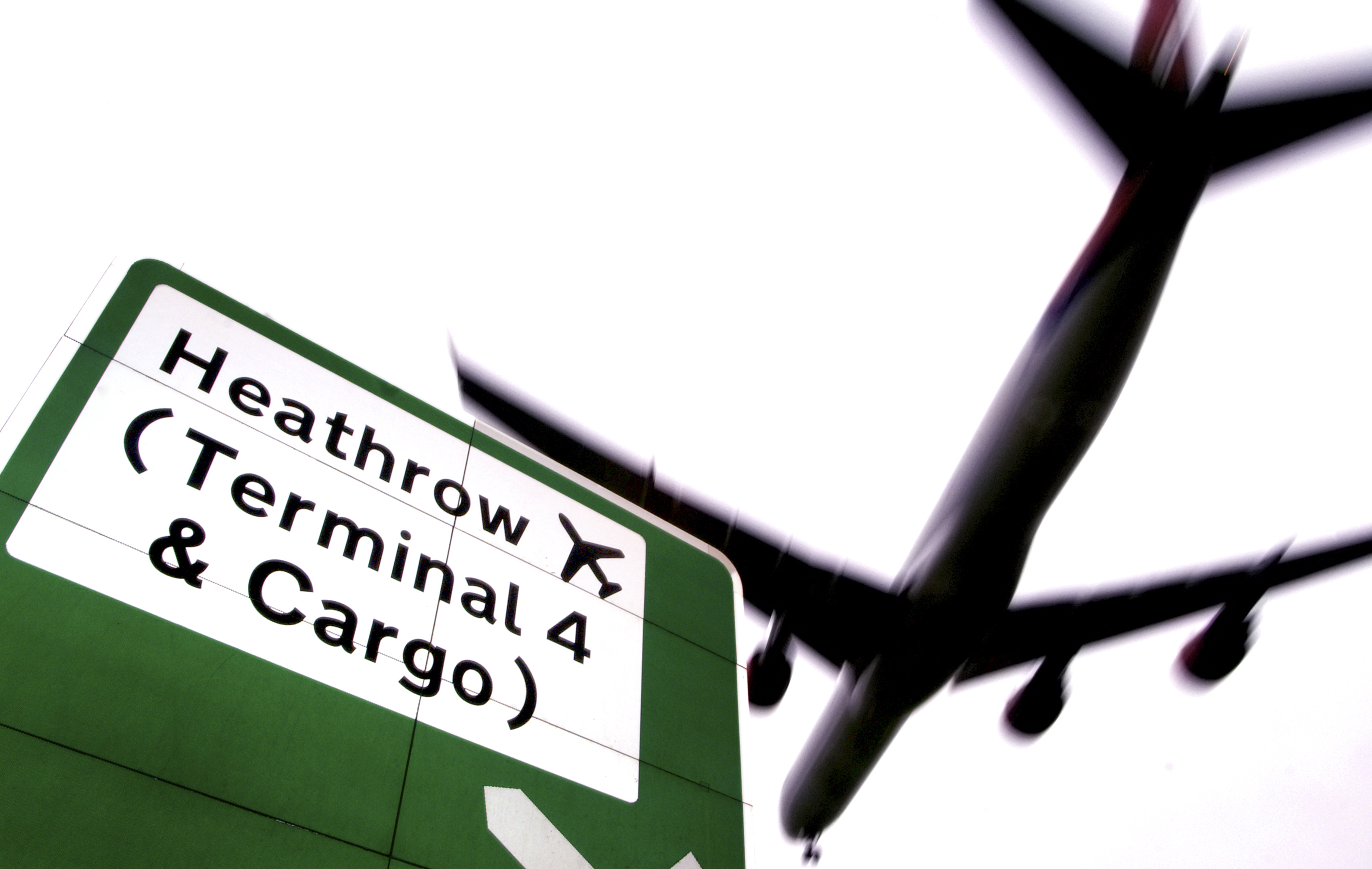 However, the Civil Aviation Authority (CAA) has confirmed that the prices will be increased between £24.50 and £34.40, a price jump of 56 per cent.

The range is planned to come in effect from summer 2022, with an interim cap of £30 being introduced at the beginning of the year – meaning an extra £8 per person.

The new costs are being introduced after passenger numbers plummeted during the pandemic, with September at just 38 per cent compared to pre-pandemic.

The airport also lost £2.9bn during the pandemic – and warned that the price jumps could be higher if passenger numbers and commercial revenue continues to struggle.

Heathrow had initially called for the cap to range from £32-£43 for the five-year period being consulted on.

CAA chief executive Richard Moriarty said: "While international air travel is still recovering, setting a price control for Heathrow Airport against the backdrop of so much uncertainty means we have had to adapt our approach.

"Our principal objective is to further the interests of consumers while recognising the challenges the industry has faced throughout the Covid-19 pandemic."

A Heathrow spokesman added: "While it is right the CAA protect consumers against excessive profits and waste, the settlement is not designed to shield airlines from legitimate cost increases or the impacts of fewer people travelling.

"We look forward to discussing the CAA's proposals in detail with the regulator and our airline partners as we work towards a new settlement."

However, Luis Gallego, chief executive of British Airways' parent company IAG, said Heathrow is "already the world's most expensive hub airport" and the "disproportionate increase" in passenger fees compared with other European hubs will "undermine its competitiveness even further and UK consumers will be losing out".

He continued: "A cost-efficient Heathrow would benefit travellers, businesses and the UK economy as a whole."

They added: "The world's most expensive airport risks becoming over 50 per cent more expensive, as Heathrow and its owners seek to recoup their pandemic losses and secure hundreds of millions in dividends to shareholders.

Consultations on the interim price cap and the wider proposals will run until November 17 and December 17 respectively.

It follows months of chaos at Heathrow Airport as passengers were forced to wait hours while travelling due to problems with the e-gates and a lack of Border Force staff. 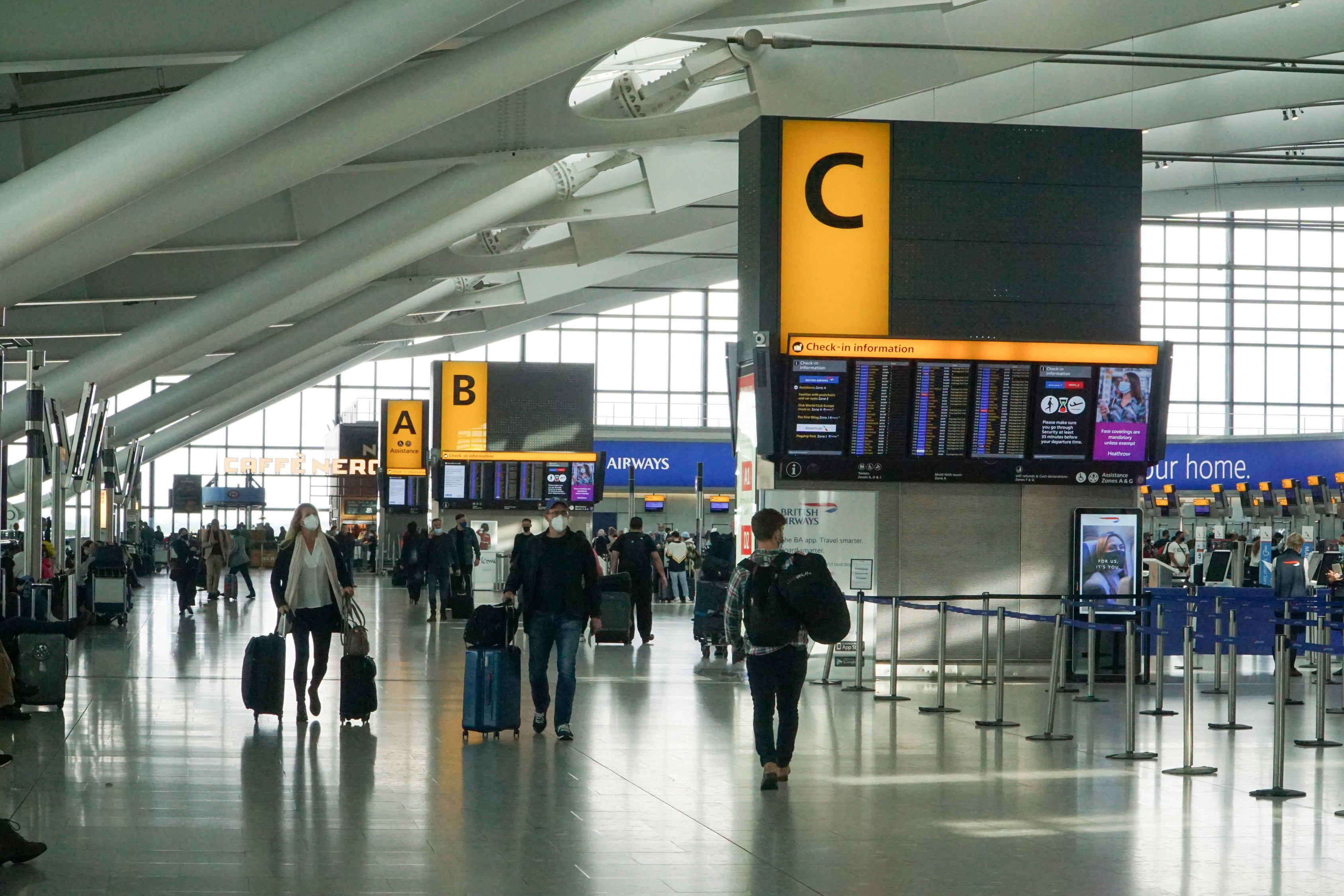 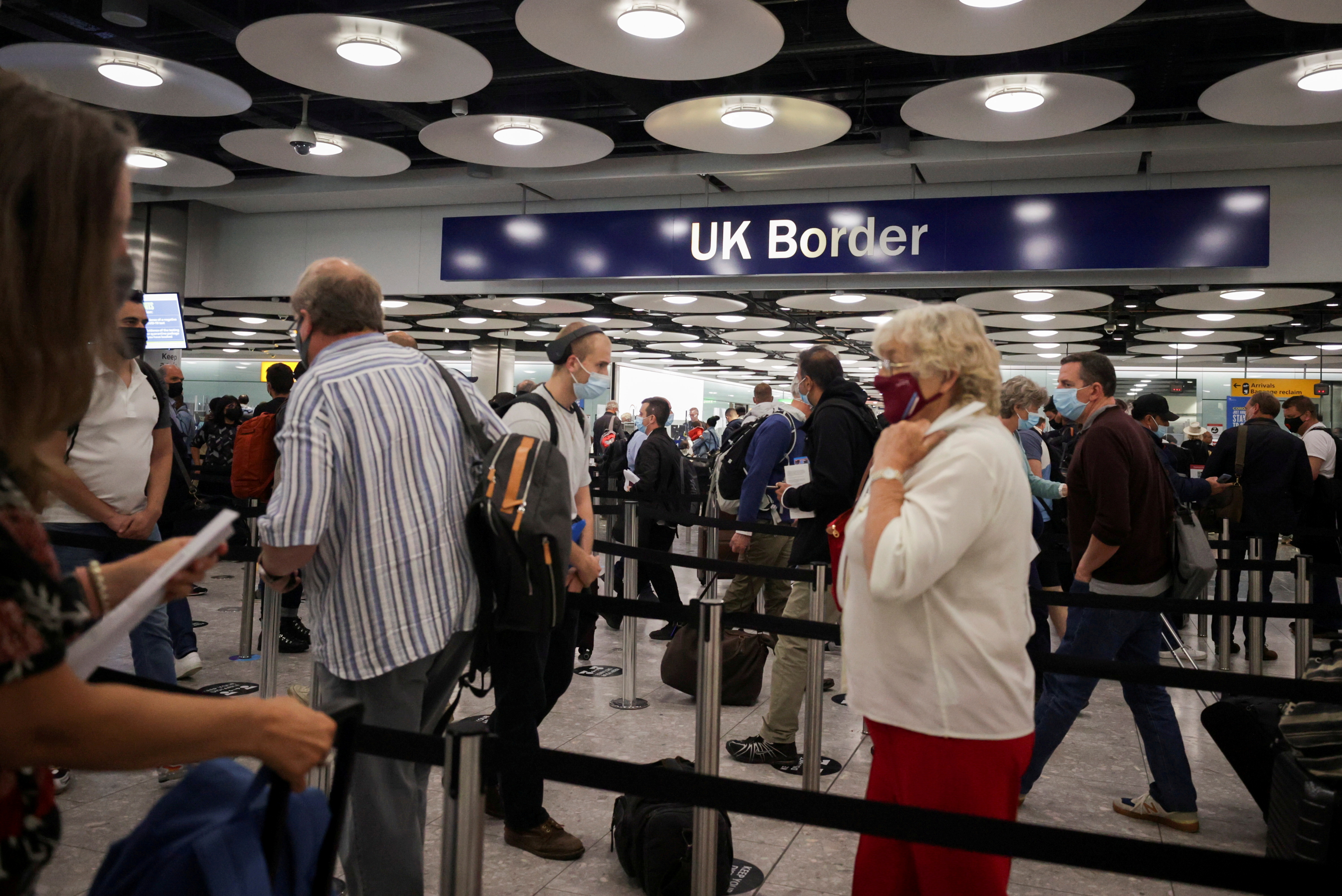