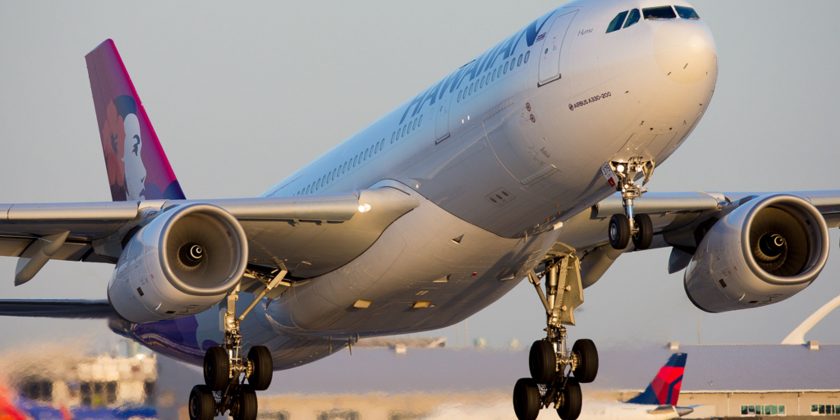 The Honolulu-based carrier said it plans to introduce “main cabin basic” fares in the second half of 2019.

“This will offer our guests greater choice and let them choose the main cabin product of which they value,” Brent Overbeek, the airline’s senior vice president of revenue management and network planning, said during the airline’s investor day in New York in in mid-December.

The airline said travelers who buy its basic economy tickets won’t get advance seat assignments, will board the plane last and will not be allowed to make changes to their flights. That is in line with most airlines’ basic economy restrictions.

American Airlines lifted its restriction on carry on bags for basic economy passengers in September.

Hawaiian’s move comes as Southwest Airlines prepares to start service between California and Hawaii in early 2019. Hawaiian current flies from several gateway cities in the U.S., Asia and Australia, plus a network of inter-island routes.