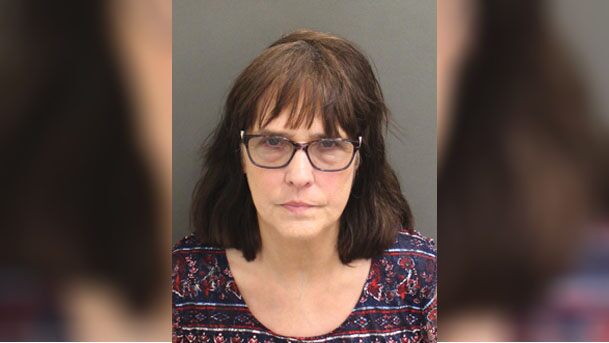 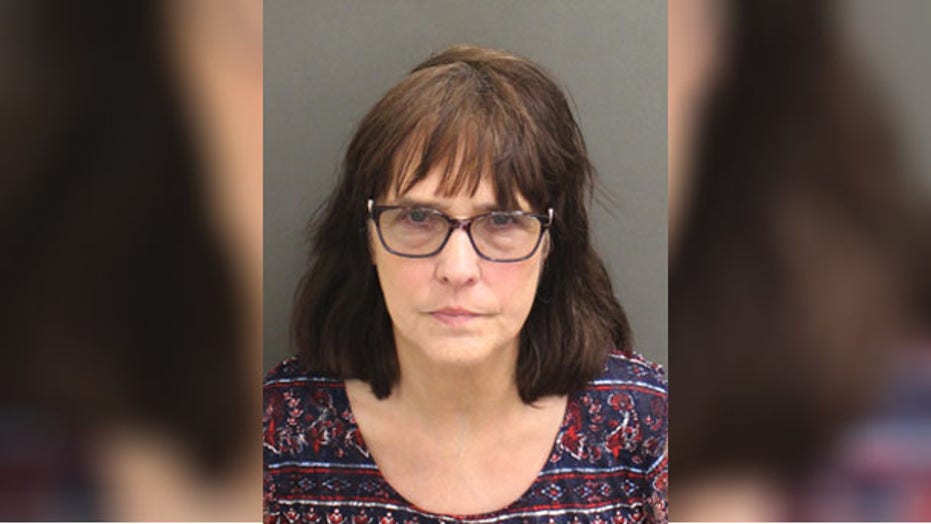 Fox News Flash top headlines for May 7 are here. Check out what’s clicking on Foxnews.com

Disney World may be the most magical place on Earth, but it turned into a legal nightmare for a great-grandmother with arthritis.

A 69-year-old woman was arrested at a Disney World checkpoint when an Orange County Deputy found CBD oil in her purse. She then spent 12 hours behind bars before being released on a $2,000 bond.

Hester Jordan Burkhalter, a great-grandmother from North Carolina, began using CBD oil for her arthritis after her doctor recommended it, Fox 35 in Orlando reported. She even had a note from the medical professional in her purse at the time of arrest, but it didn’t matter.

Despite the fact that it’s sold on store shelves across the state, CBD oil is still technically illegal in the state of Florida (unless the user has a prescription). This has created a confusing situation in the Sunshine State.

Jennifer Synnamon, a Florida attorney, told Fox 35, “a little drop of oil, with the CBD, is a felony. Meanwhile, you can have up to 19.9 grams of leaf-marijuana, and it’s a first-degree misdemeanor.”

While the Orange County Sheriff’s Office told Fox 35 that their deputy was just following the law, the charges against Burkhalter eventually dropped.