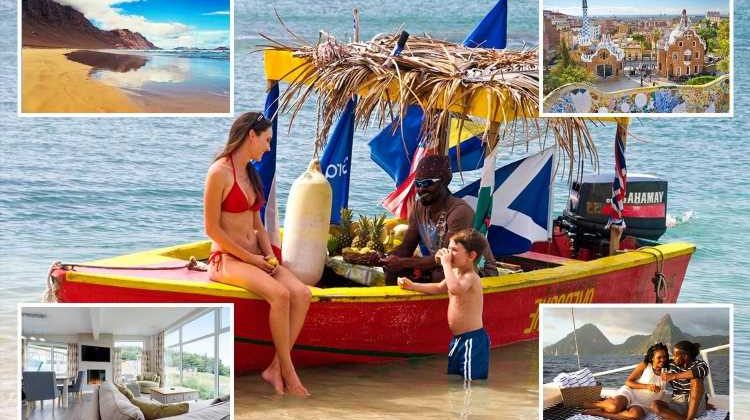 SHOPPERS flocked to stores yesterday on the hunt for budget goodies.

The sales are not over yet . . . and it is not just gifts for Christmas you can find in bargain bins. 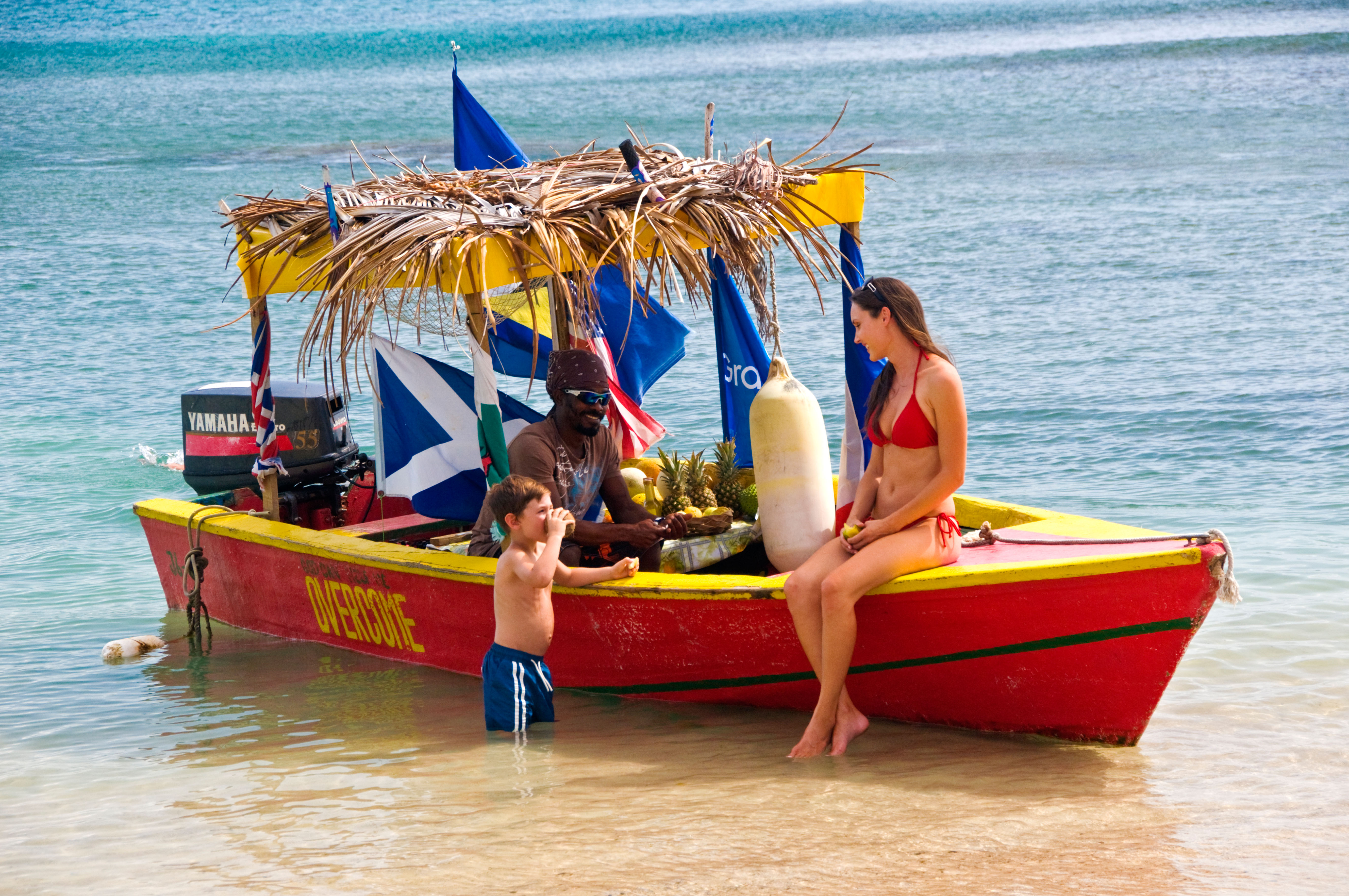 Book this weekend and you can grab some cracking discounts on holidays for the end of this year, next year and even 2023.

But it is always worth taking the time to figure out exactly which deals are worth your dough.

Be quick, though . . . the below sales end on Tuesday. 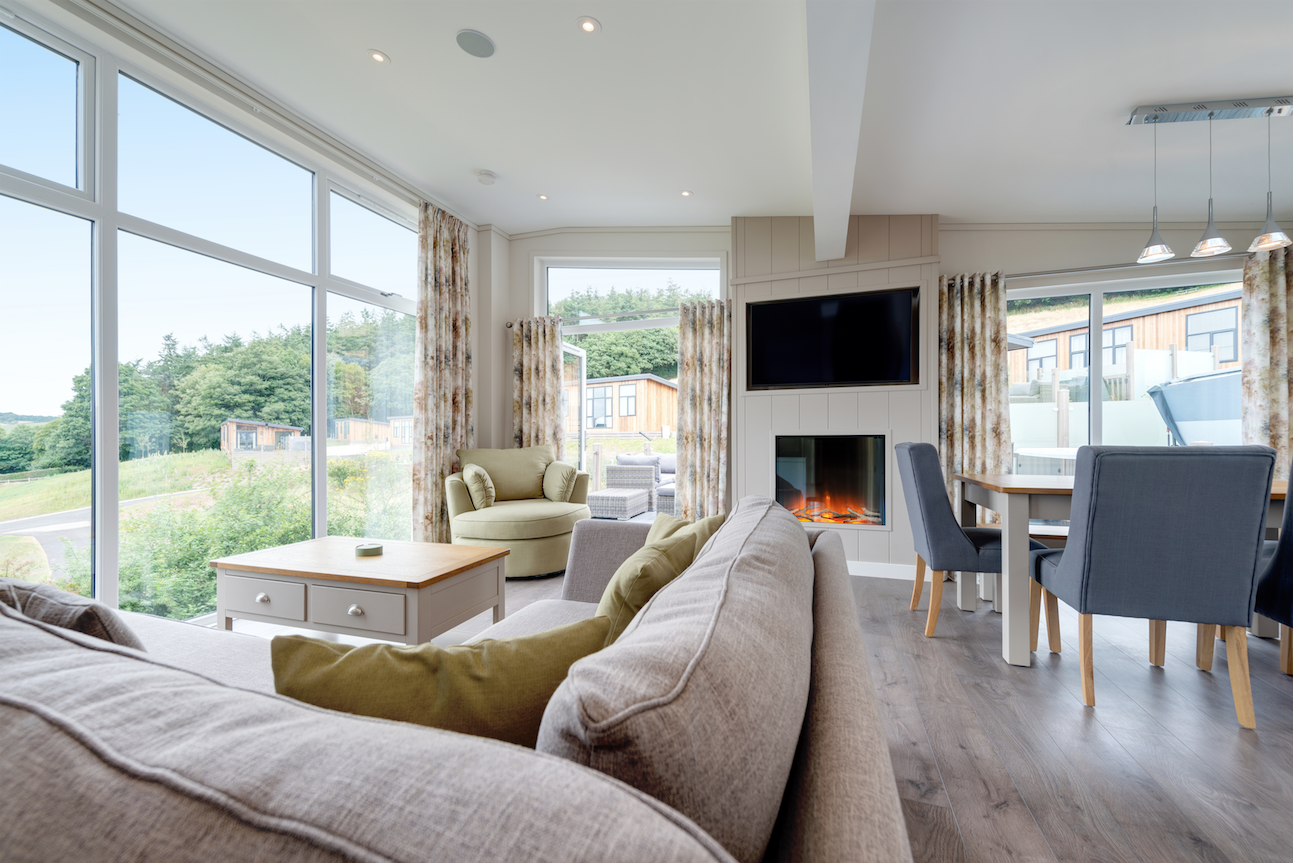 TAKE the whole family – including the dog – to Devon for a staycation. Up the road from the popular seaside resort of Dawlish Warren, Cofton Holidays has some cracking deals on cosy cottages and luxury lodges, with 40 per cent off seven-night stays taken between ­January 2 and April 7 next year.

Spend the week in a two-bedroom Kingfisher lodge for just £453.60 per family. It sleeps four and has a private deck with a hot tub and a modern, spacious living area.

There are special water bowls, blankets and handmade snacks for furry friends, while owners are treated to a hamper of Devonshire goodies.

Want an even bigger bargain? Butlin’s has knocked £30 off 2022 breaks, with entertainment from Peppa Pig and Thomas & Friends from £69 per family. See butlins.com. 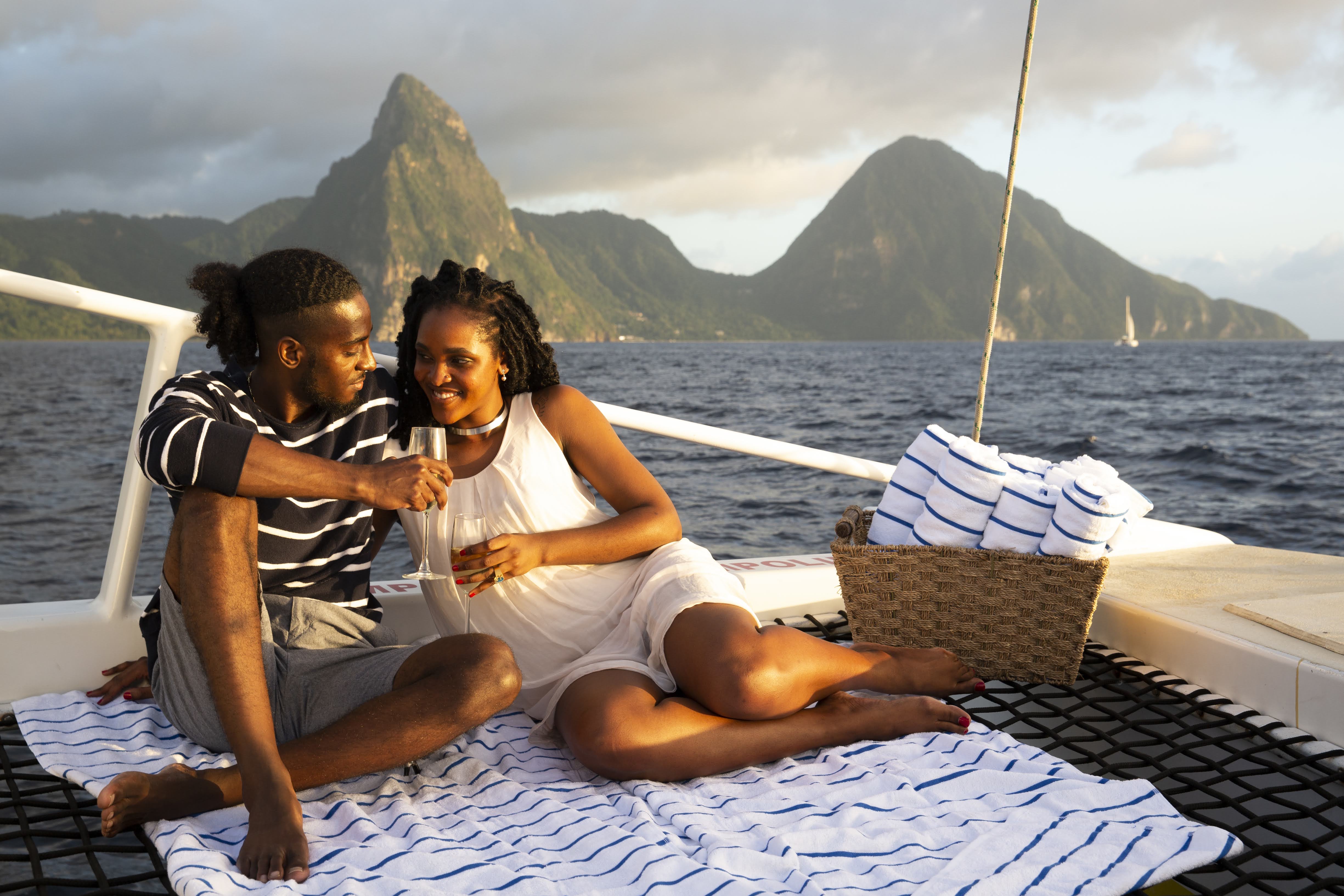 Get some cheap Winter sun

TUI has slashed prices on a ­variety of holidays – including winter sun deals.

Head to Jamaica, where temperatures hit 30C in December, for seven nights’ all-inclusive at the Hotel Riu in Ocho Rios from £871pp, including flights.

Or take the kids to Orlando’s Universal Resort. One week room-only at Dockside Inn & Suites is from £977pp, including flights.

You’ll also get early admission to the Wizarding World of Harry Potter and to the Volcano Bay.

Or a week all-inclusive at the Windjammer Landing Villa Beach Resort in Saint Lucia in December 2022 is half price. See windjammer-landing.com. 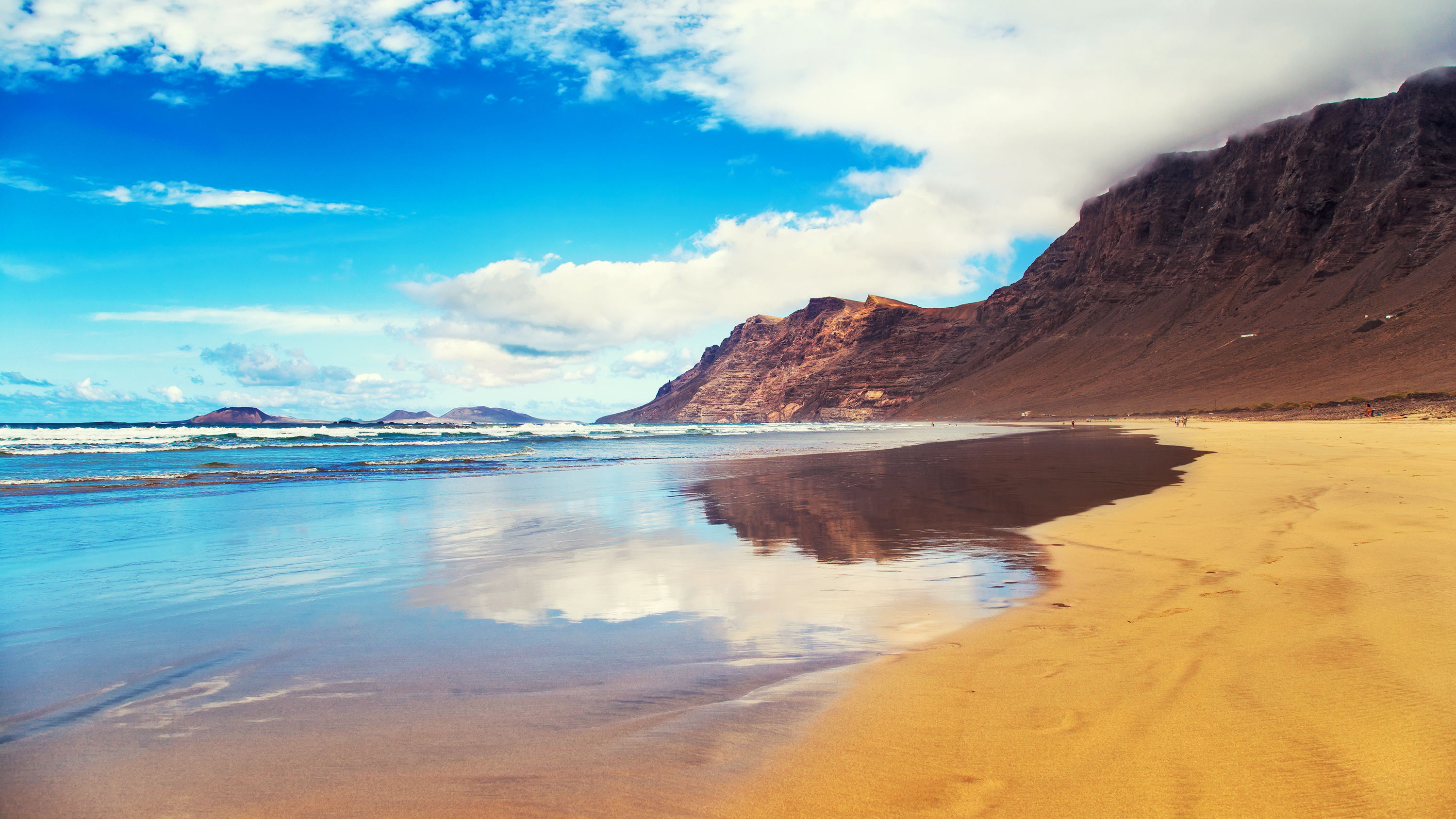 TEMPTED by a debut cruise? Book now and you save £400 on a Fred Olsen voyage to the Canary Islands, Norway or the Scottish Isles, departing early next year.

Roam historic Santa Cruz and stroll the beaches of La Coruna on a 12-night Escape To The Canaries cruise.

Sun yourself on Bolette’s open-deck pool, tuck into warm bread from the on-board bakery and watch live comedy at the Neptune Lounge.

If sightseeing tops your agenda, Tui is offering £300 off 2022 river cruises to Austria, Germany, Hungary and more. Enter code RIVERBF at tui.co.uk.

For a winter-themed voyage, venture to Alaska on a seven-night break with Celebrity Cruises.

There are great savings to the Italian Riviera, too. See celebritycruises.com. 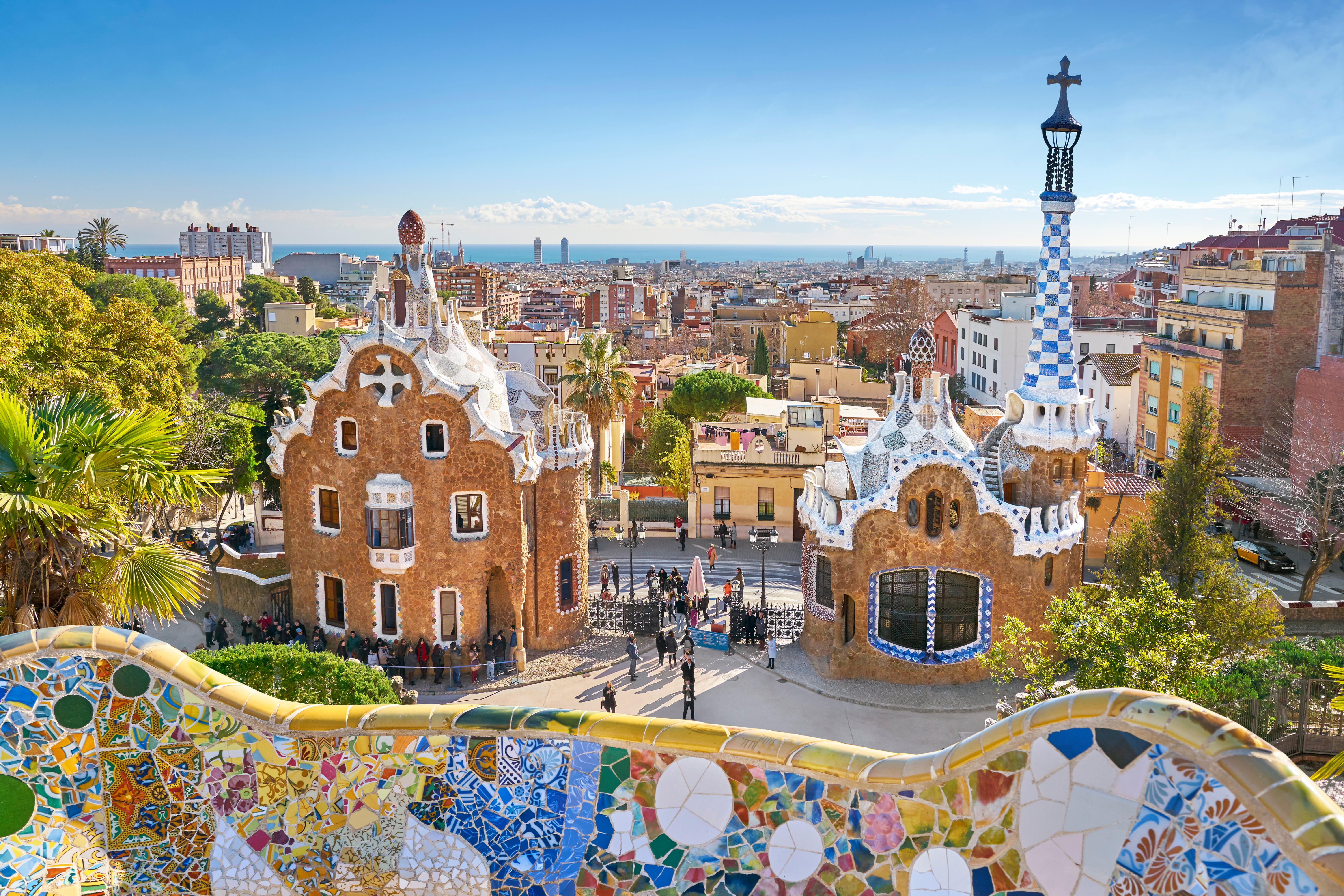 READY to jet off right now? Whizz to Barcelona next week for three nights at the Hotel Moderno from £117pp, flights included, with lastminute.com .

You will be slap bang in the action, surrounded by busy shops and big attractions.

The site also has offers on December breaks to Paris, Rome and Krakow from less than £150pp.

See lastminute.com to grab discount codes that can save up to £100 on holidays.

British Airways has slashed prices on last-minute holidays, with weekend city breaks to Lisbon and Barcelona from £119pp in December, including flights.

Or take advantage of the US borders reopening and spend three nights at New York’s glamorous 4H Sheraton Hotel, in Times Square, from £557pp, room only, including flights in January. See britishairways.com.

And easyJet has slashed fares on 800,000 seats to European hotspots such as Budapest, Paris and Lisbon, from £17.99 one way. See easyjet.com.