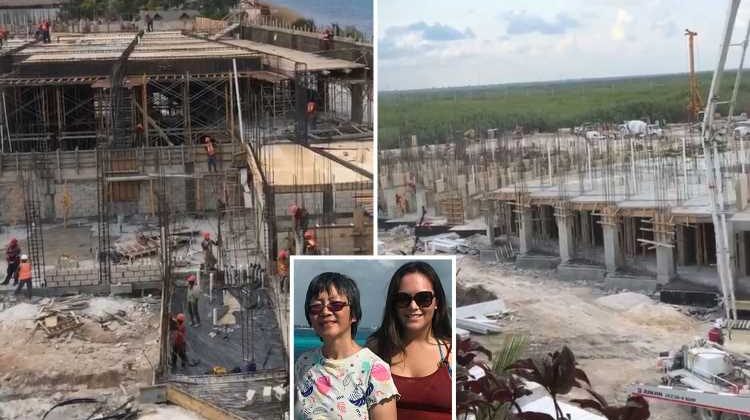 A BRITISH family who paid £3,000 for a trip to Mexico discovered their room was next to a massive construction site – with work still going on at 9pm.

Sarah Doyle, from Birmingham, videoed construction workers next door to her five-star hotel in Cancun. 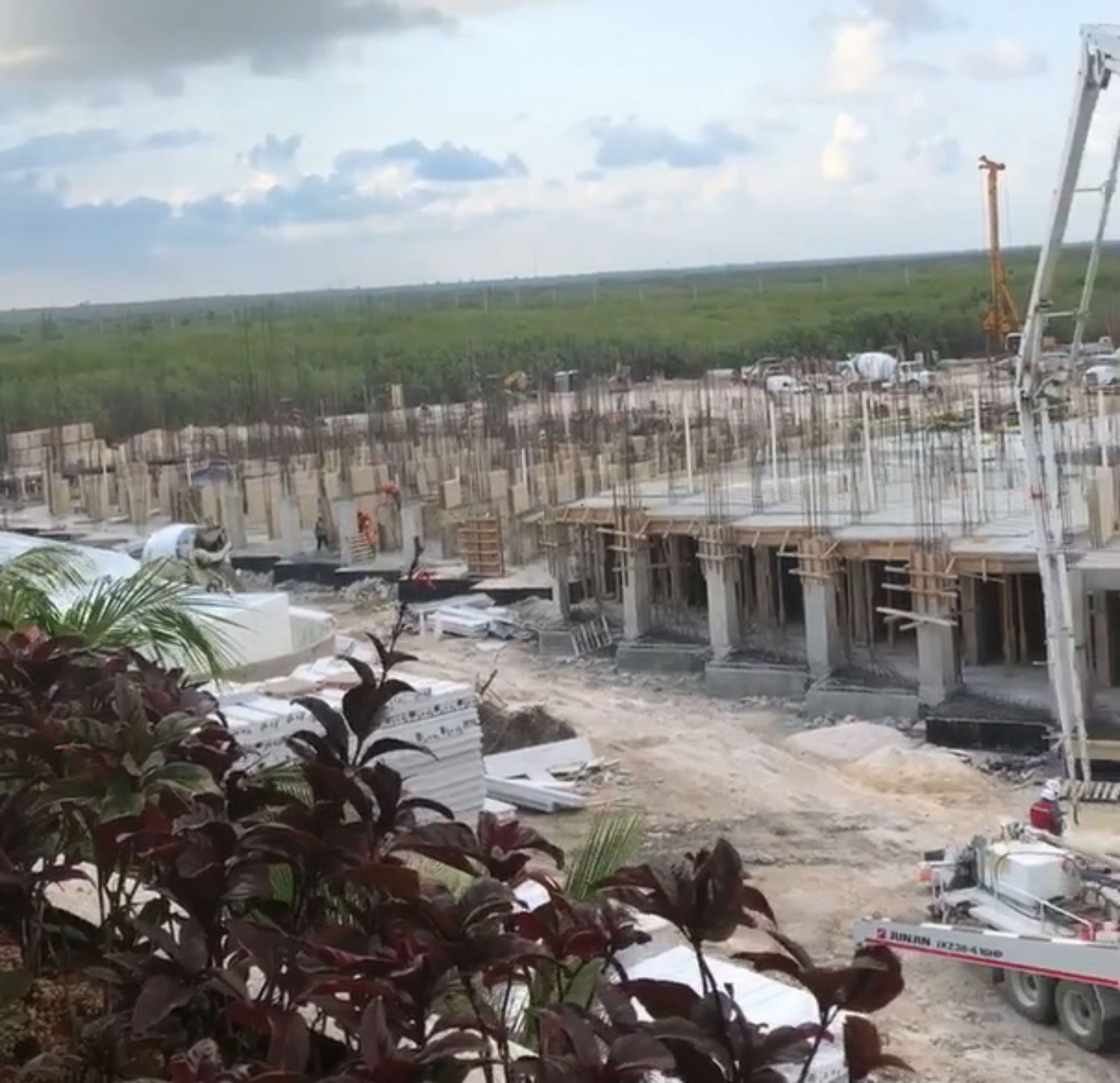 Sarah travelled to the Caribbean on Sunday (May 5) with her sister and mother for a week-long break with TUI.

Sarah hit out at TUI on Monday, posting: "Currently staying in one of your 'five star' TUI sensatori resorts in Riviera Maya (Azul beach).

"I have resorted to posting on this Facebook page in the hope that this is read by someone at TUI who can actually provide a useful response unlike your colleagues who we have spoke to via the TUI app."

Sarah, jet-lagged from travel, had tried to get an early night but could not get to sleep at 9pm. 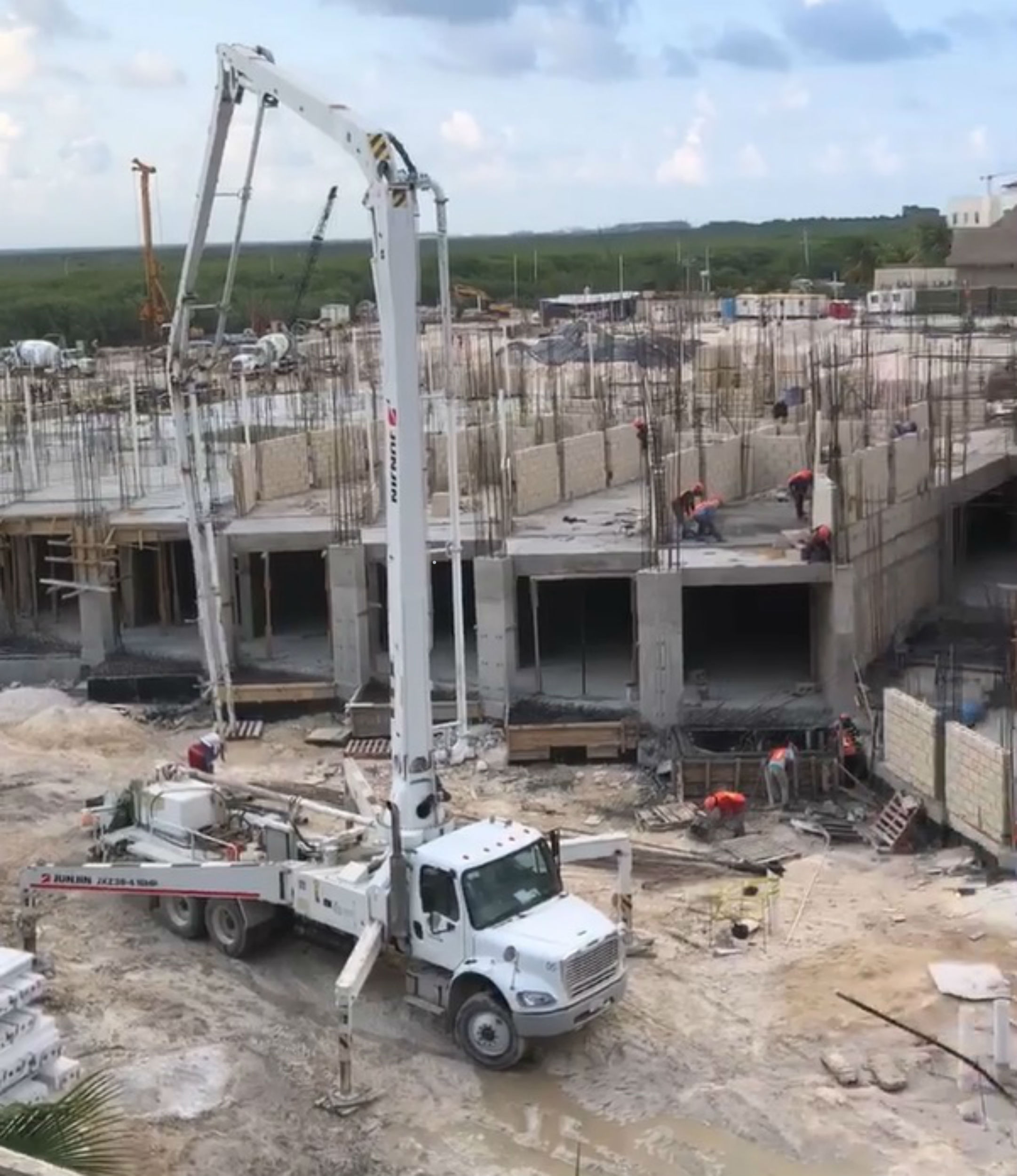 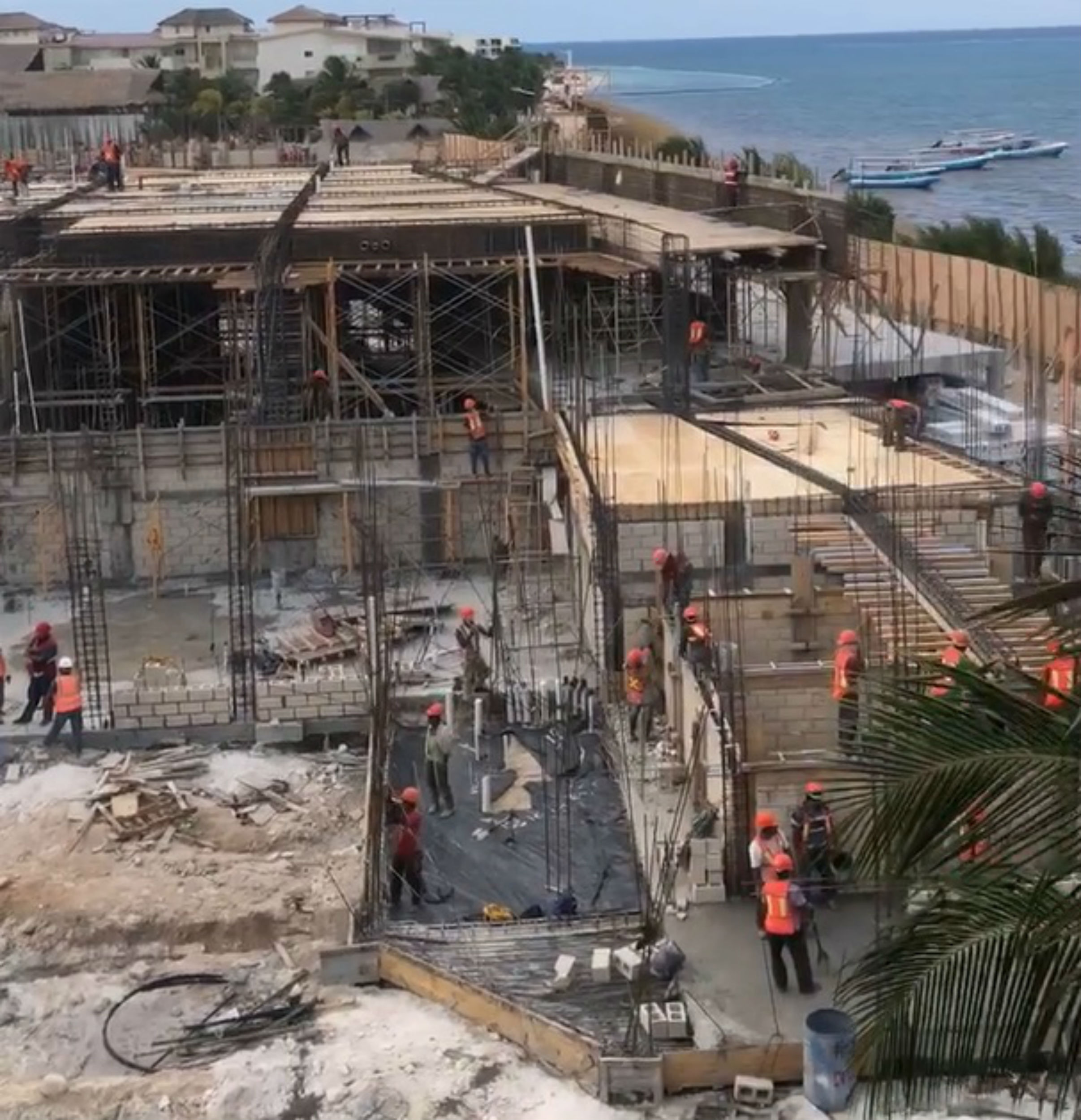 She explained: "Directly outside my room, there is a building site with a huge crane being operated and about 50 workmen shouting to each other which I can clearly hear inside the room.

"Which part of this whole experience is 5 star exactly? As I have experienced more luxury on a club 18-30 holiday to Kavos."

Her video shows a group of builders working at night and using torches to see what they are doing.

The builders can be heard shouting at each other and using their tools. 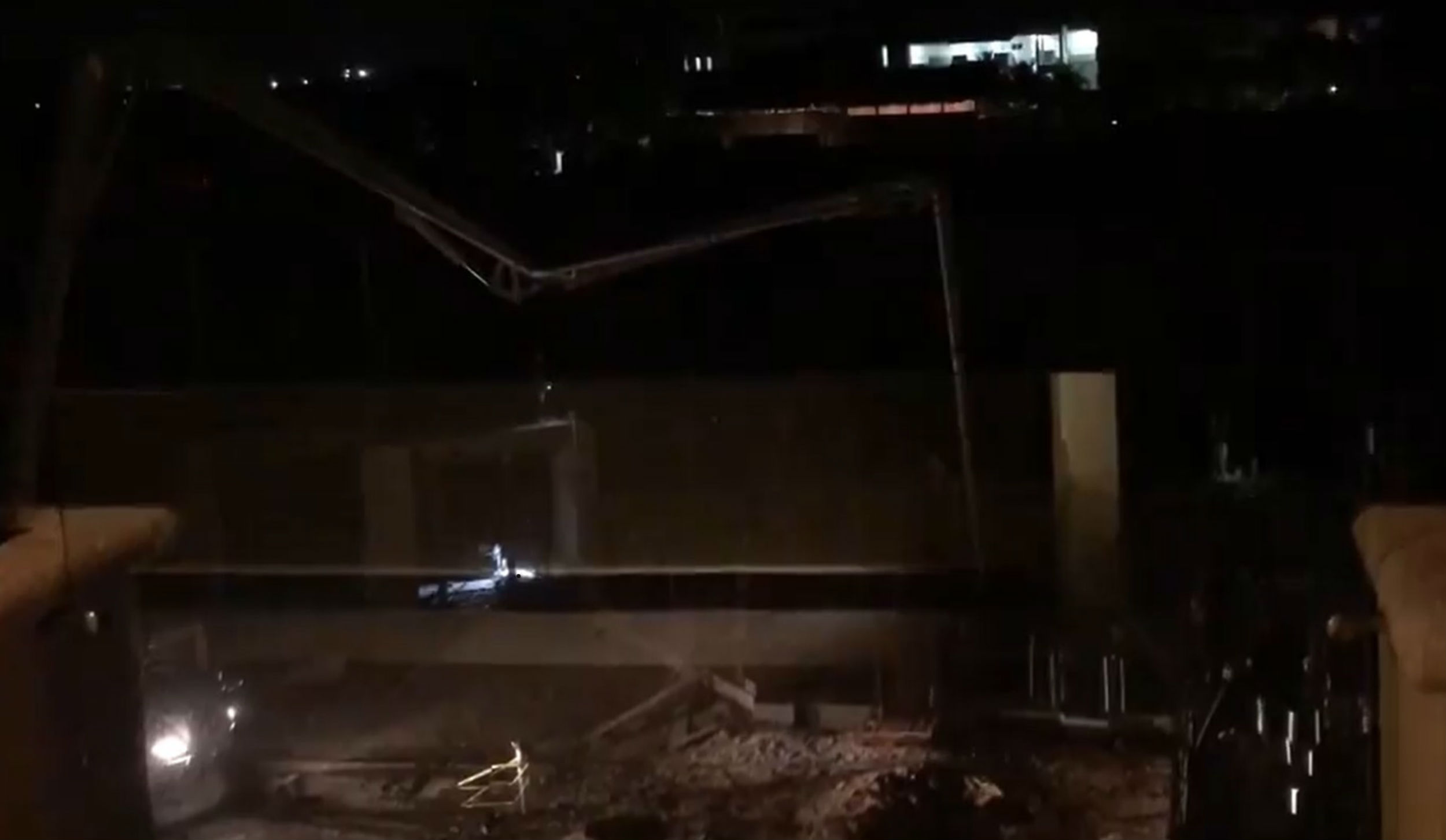 A second clip, taken during the day, shows the extent of the construction job with the five star hotel neighbouring a massive building site.

Later in the week, Sarah complained to TUI again, writing: "It’s impossible to reach a solution with you people.

"We are still in the same room with the same horrendous background noise, and for the love of god please do not ask me to PM you and provide me with the same useless telephone number."

Sarah said today:  "I finally spoke to the rep, and he basically said there is nothing he can do apart from move us to another room, but it doesn’t really make up for the fact that the majority of our holiday was ruined as we only have two full days left now." 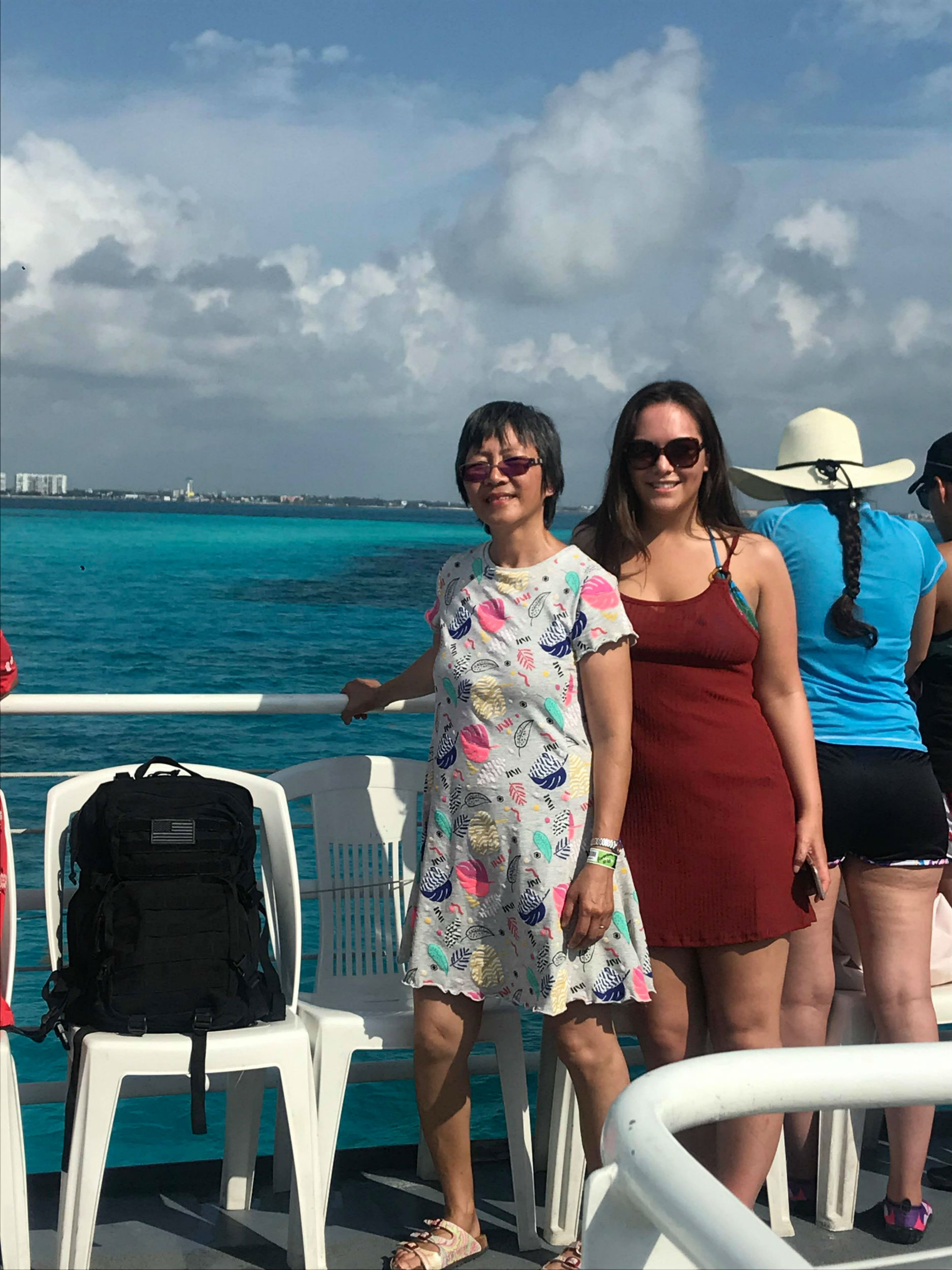 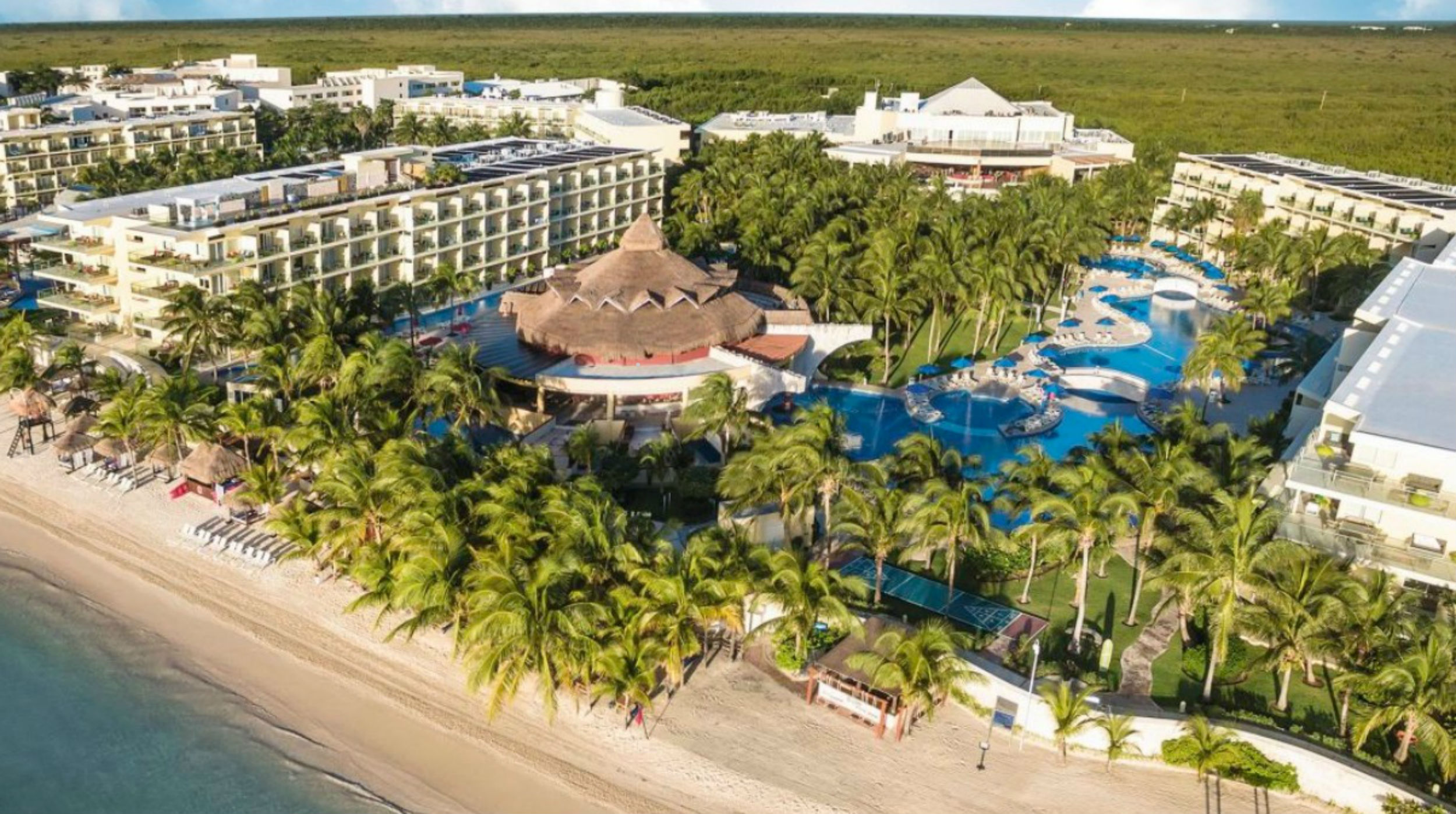 TUI’s social media responded to Sarah’s complaints on the Facebook posting: "Hi Sarah, This is concerning to hear, we never want customers to feel mistreated or misinformed and the service provided is not what we expect.

"If you could PM us we can advise further."

TUI later posted: "Hi Sarah, I am sorry that you remain unhappy with our responses, I can only reiterate that if we are liaising with you via PM we will continue to discuss this with you that way."

Another family on holiday in Mexico were left furious after their TUI hotel ceiling collapsed.

Scott, who was on holiday with his daughter and wife, was left with a tropical disease due to the squalid conditions.