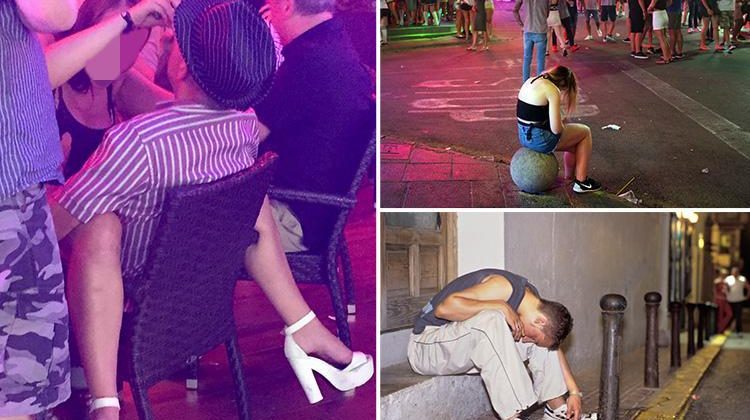 From drunken brawls to snogging in the street, resorts such as Magaluf and Benidorm see a huge influx of British tourists each summer – and the locals often aren’t happy about it. 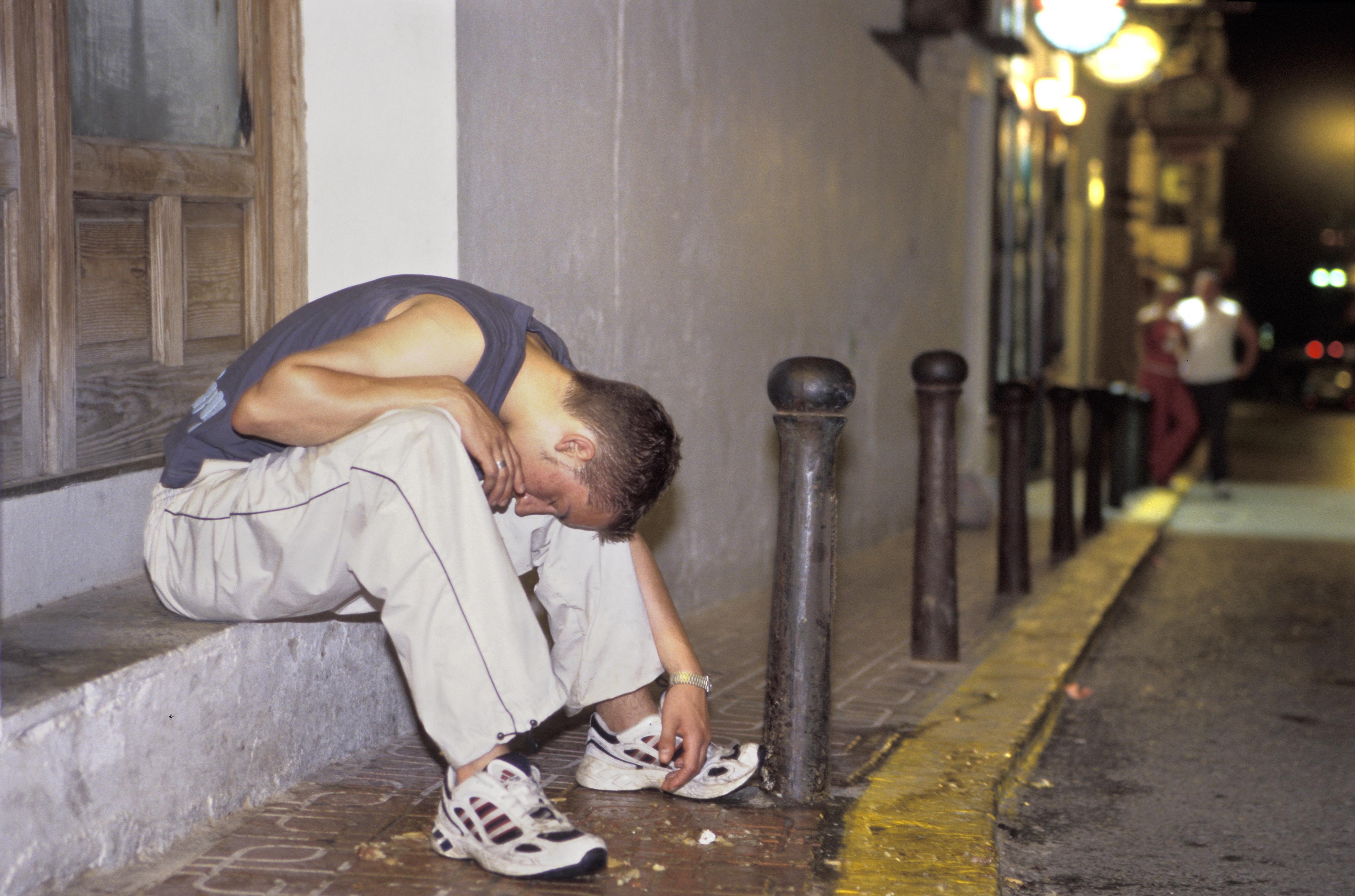 A Quora thread discusses the behaviour of Brits in Spain from Spaniards and expats who live over there and makes for both entertaining and sobering reading.

Of course, much of the bad behaviour in Spain is to do with alcohol.

User Ellery Hanley from London said: “Because British people go into ‘holiday mode’ the second we reach the airport.

“This means our usual inhibitions disappear and we become boorish, chauvinistic drunks.” 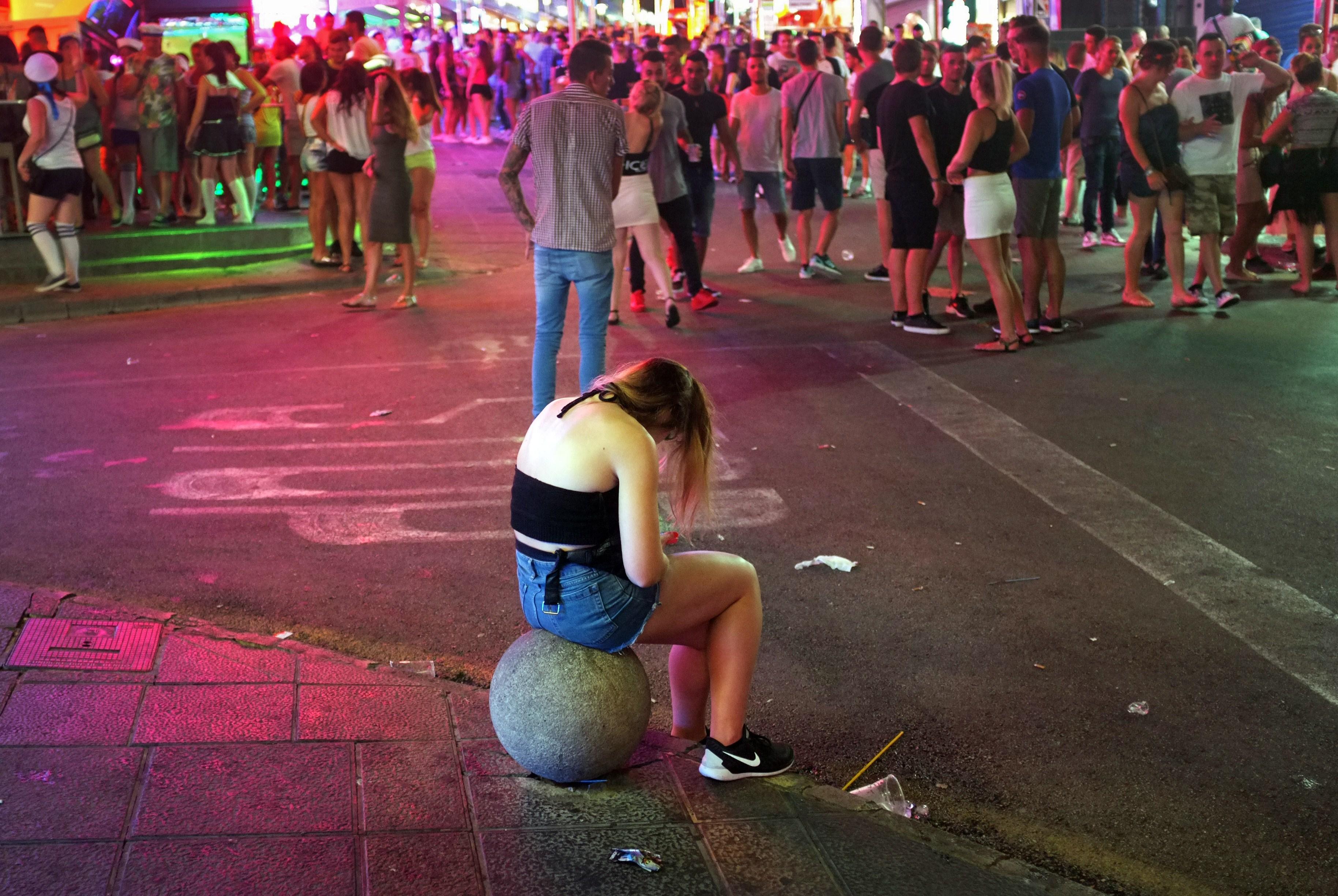 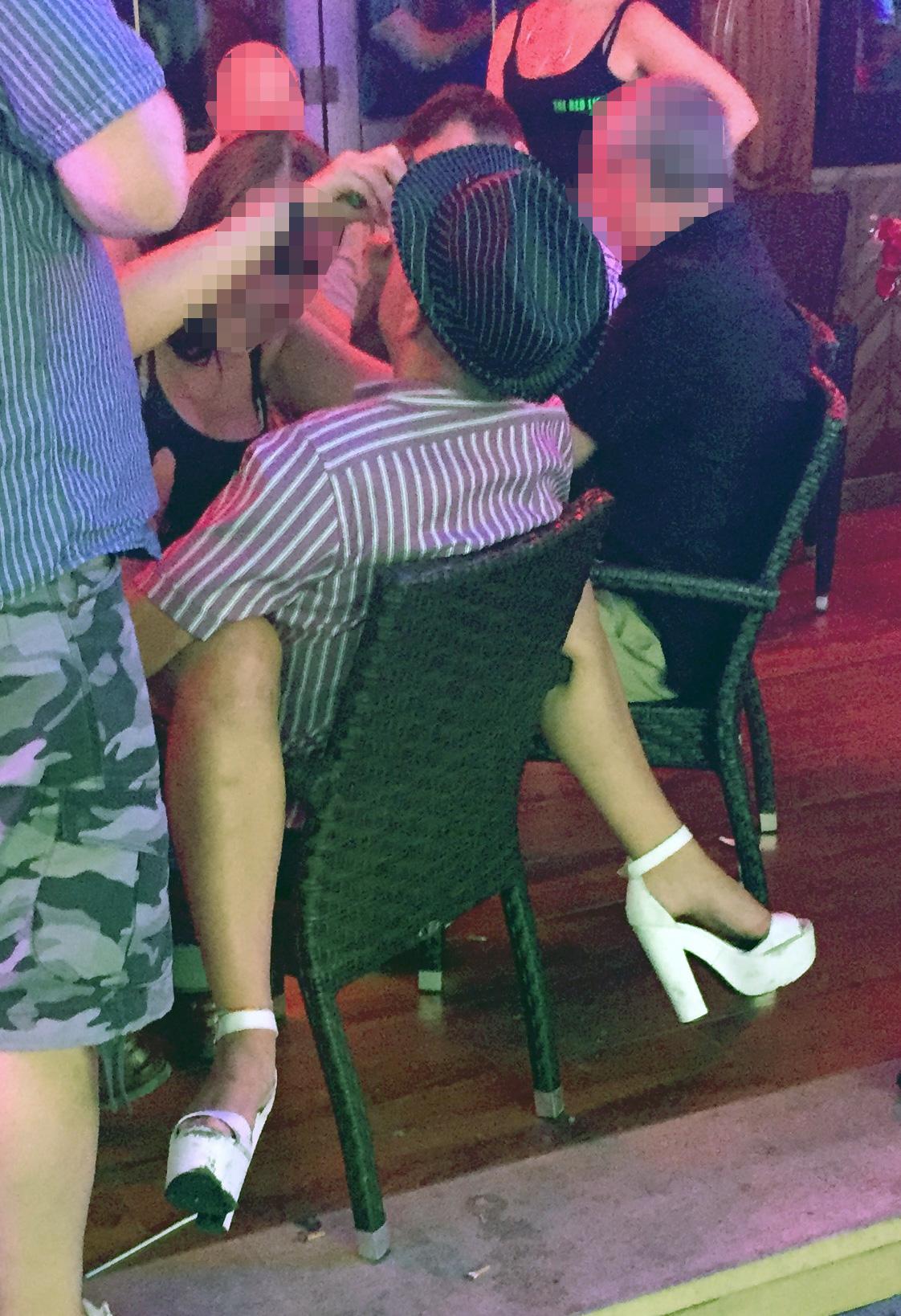 Ellery went on to explain that it isn’t just young people abroad in Spain behaving badly.

He said: “Some of the worst are the saga louts, the retired Brits with nothing else to do all day other than sit around drinking and bemoaning how Britain has changed.

“[They moan that there is] too much immigration (the irony is lost on them) and an overpowerful EU. Britain's going to the dogs etc etc.”

Graham Brown, an expat who lives in Spain, said that Spain itself attracts badly behaved Brits because of what’s on offer.

He said: “It’s like this: if you are a Brit who savours fine culture and cuisine, you go to France.

“If you are a Brit who savours architecture and the echo of the footsteps of history, you go to Italy (and of course each offers a bit of the other as well).

“And if you are a Brit who likes cheap beer and sun, you go to Spain (or Greece).” 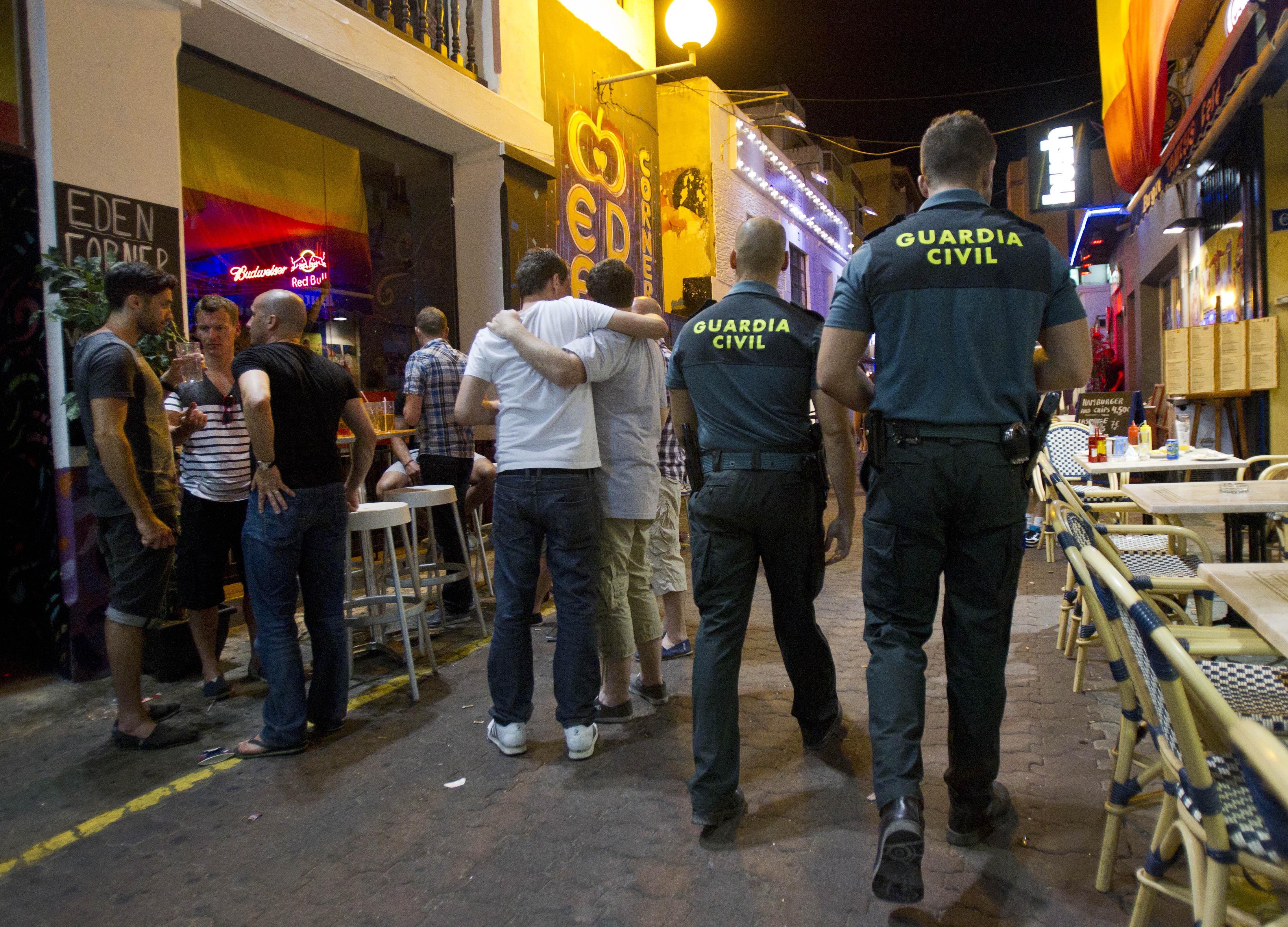 Graham lives in Spain and also reached out to his fellow Brits to explore outside of the usual tourist resorts.

He said: “Up here on the Meseta [an area of inland Spain] you scarcely ever see another Brit, despite the thousands of soon-to-be-pink ones pouring off of the cattle-jets to the south.

“Which is a shame, towns like Toledo, Ávila, Burgos, and Salamanca are well worth a visit. So, my fellow discerning Brits, please come and visit the real Spain.

“You will feel enriched by the experience, and you’ll being doing your part to correct our national reputation.”

User Rory O’Brien said that the problem is to with Brits expecting a home-from-home when they get to Spain.

He said: “They want Margate on The Med and have absolutely no interest in anything Spain has to offer in terms of culture and cuisine except sun, clubs [and] cheap beer.”

John Bartram from the UK agreed, and wrote: “What they want is Blackpool – or Margate, or Brighton-on-the-Med: A greasy-spoon cafe serving all-day fry-ups and cheap beer, and lots of burning, hot sun." 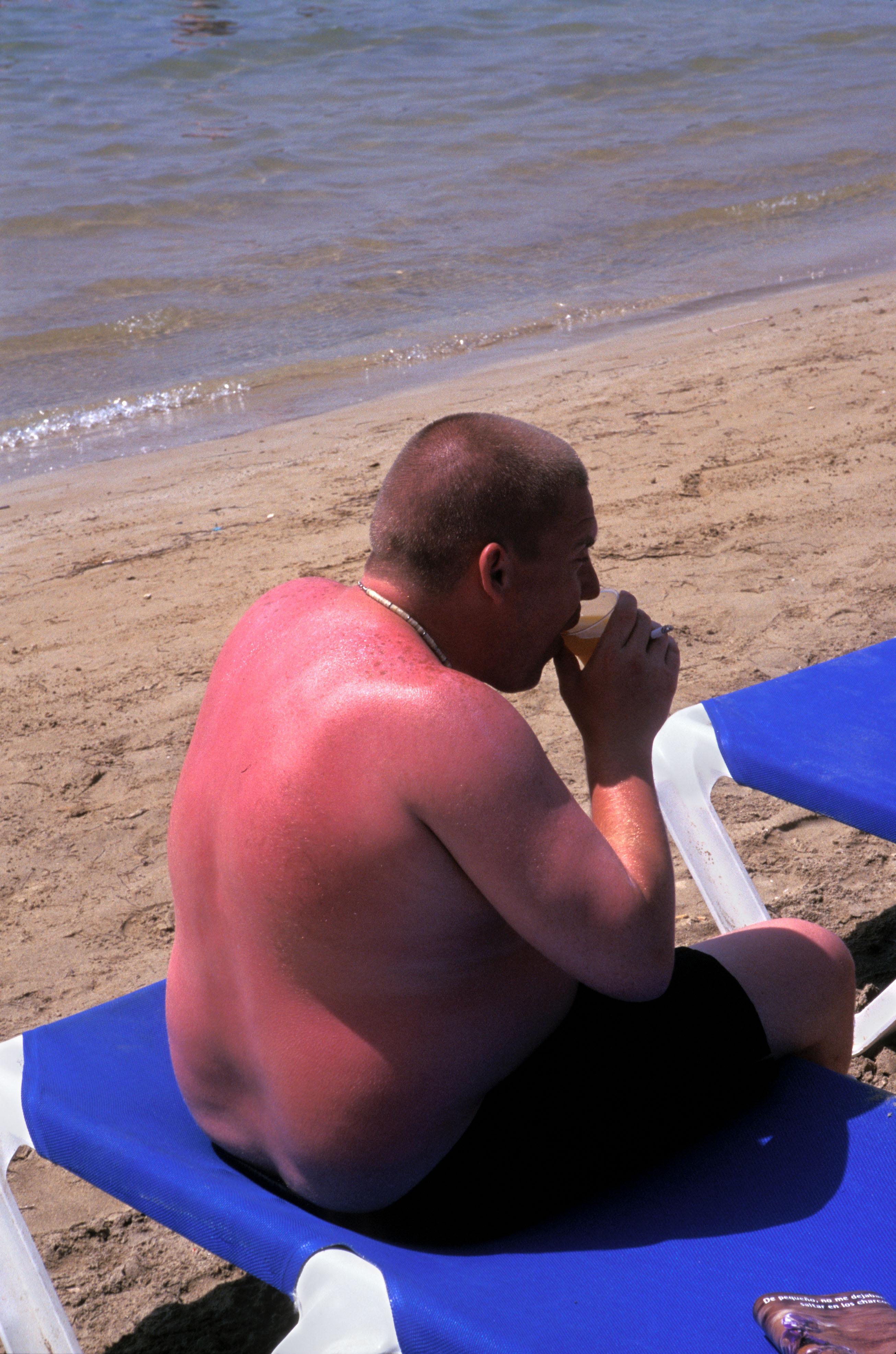 He continued: “At night, karaoke and a knees-up, followed by a quick s**g. Not everyone is like that: some want a nightclub with whatever is called music these days, and cheap drugs; then the quick s**g. Maybe a fight, too.”

Not all Brits agree that we are out of control in Spain.

Richard Perry from London said: “You will find those of us who are capable of finding their way more than a mile from the coast are really generally quite civilised. We’ll visit Granada (or some other World Heritage site), have a bottle of wine with a meal and sit in the sun reading a book by the pool at our villa.”

Tony Brown from Australia defended Brits – by claiming that Germans are just as badly behaved. 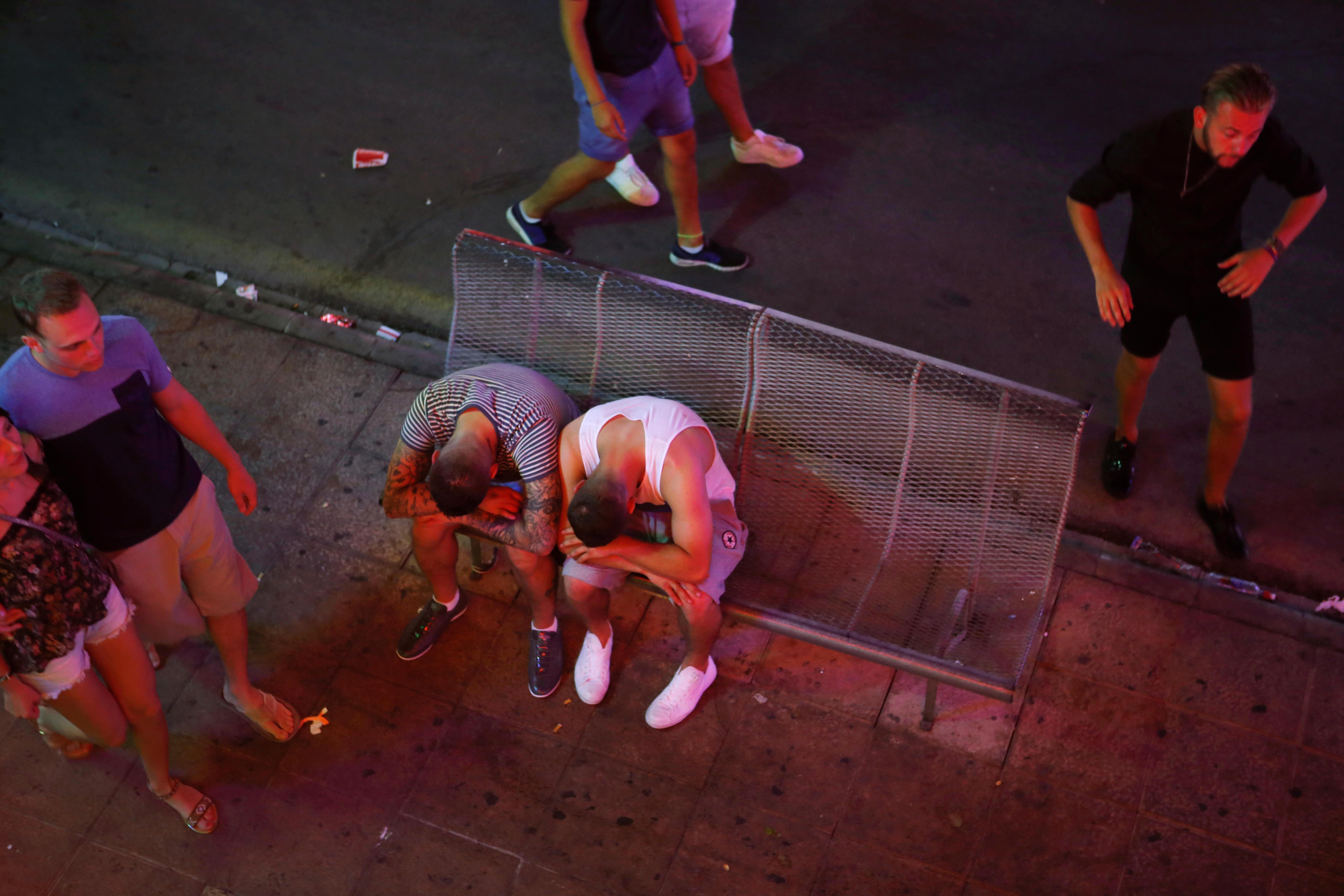 He said: “It is not limited to the Brits. My wife and I went to Palma on our first holiday abroad in 1969, and had a wonderful time.

Spaniard Servando Lopez agreed that it's not just the British misbehaving.

He said: "As some pointed out, it not just English people that behave that way but Germans and others do too… although the majority are English."

He continued: “We revisited Palma last week and stayed in Arenal. No crowds of drunken Brits, but many bunches of loutish drunk Germans there.

“We did not enjoy our stay as we were kept awake all night every night by these German ‘tourists’”.

Sun Online Travel previously revealed how Benidorm transformed from a sleepy coastal 1920s fishing village to a stag and hen do central that's rife with nudity, booze and brawling.