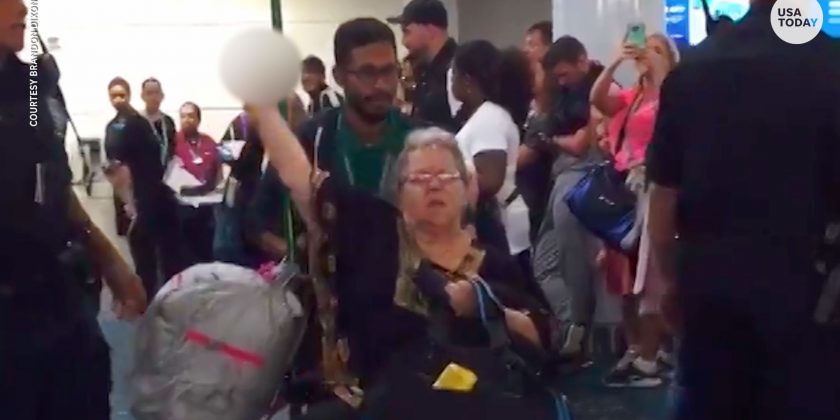 As the year comes to a close, we’re looking back at all the wacky travel stories that took place, from emotional support animals to poop on airlines and more.

Here are the five craziest travel stories of 2018:

In October, police escorted a woman off a plane after she brought an unexpected furry friend on a Frontier Airlines flight from Orlando to Cleveland – a squirrel.

The woman informed Frontier Airlines she was taking an “emotional support animal” on the flight from Florida when she made her reservation, according to the Associated Press. However, she did not say the animal was a squirrel. The airline said they called Orlando police after they asked the woman to leave the plane with the animal and she refused.

The incident delayed the flight by approximately two hours, according to the AP.

The traveler, Cindy Torok, spoke out against the airline in an interview with FOX 8 News, saying she would be contacting her attorney after she was forced to leave the plane with her 11-week-old squirrel, Daisy.