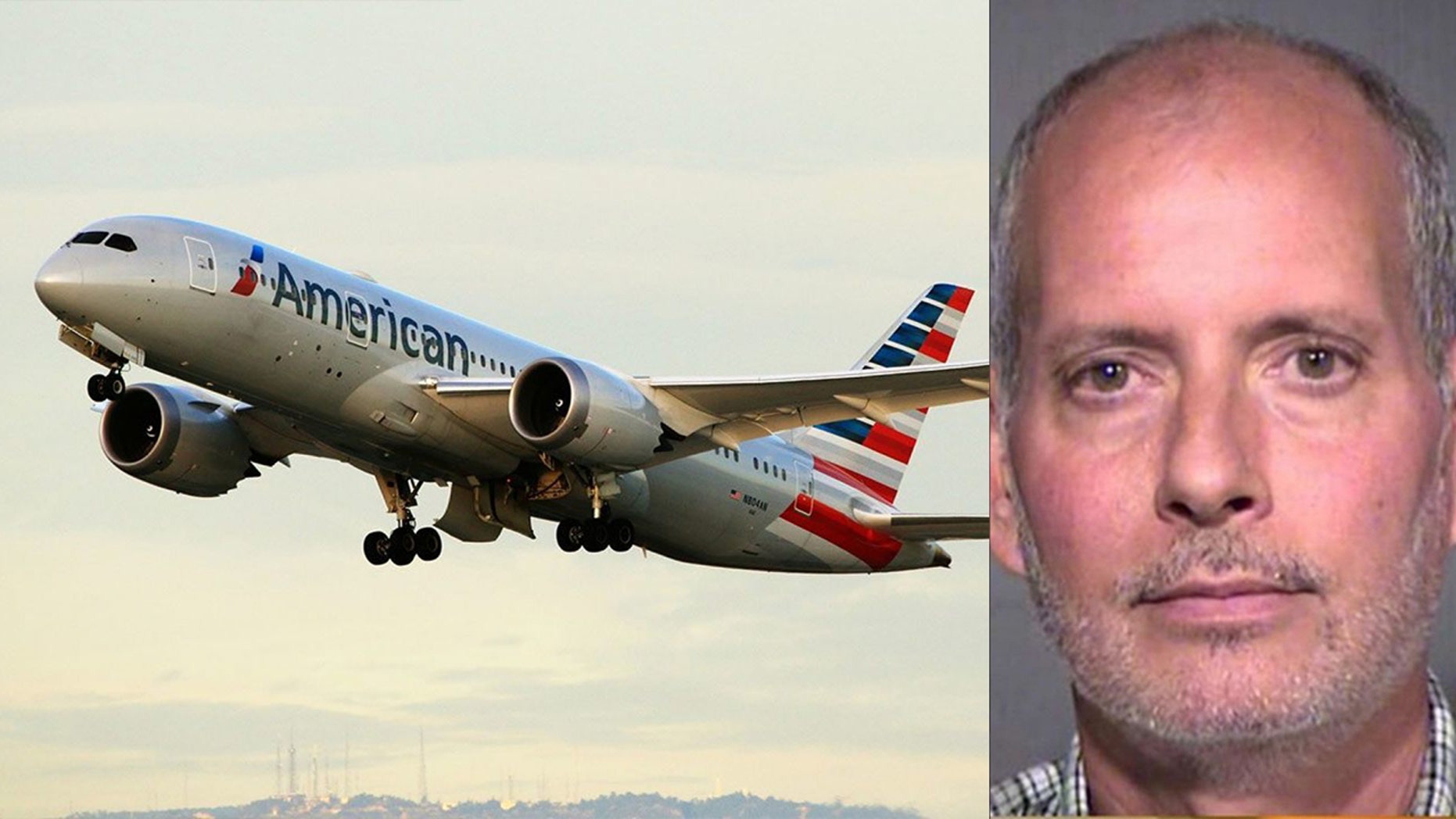 A former American Airlines flight attendant was sentenced to five years probation for videotaping men and boys using public restrooms at a Walmart in Phoenix, Ariz.

Fox 4 reported Sunday that Gordon Harold Nobriga, 50, was sentenced after special agents with ICE’s Homeland Security detained him as he attempted to leave the country through El Paso, Texas, almost a year ago on Dec. 30, 2017.

Searching his cell phone, officials discovered "numerous videos of men and boys using a public restroom,” which appeared to have been filmed through a bathroom stall “peephole.”

The man had been reportedly employed by American Airlines for 16 years. 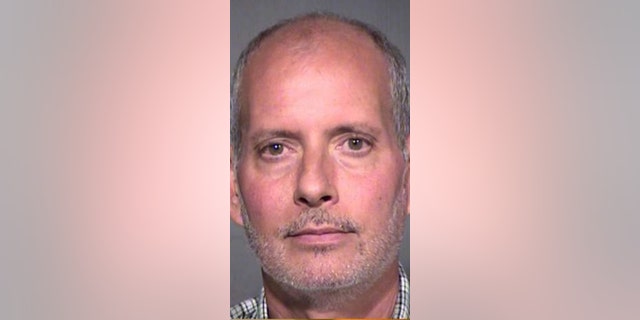 The man reportedly admitted to taking the illicit videos, but denies any distribution of them, Fox 4 reports.
(Maricopa County Sheriff’s Office)

Upon further investigation, the Special Agents determined that the footage was filmed at a Walmart in Phoenix, as Nobriga was recorded on surveillance video from the store entering the bathroom multiple times over a two-month span and “spending hours” inside.

The man reportedly admitted to taking the illicit videos, but denied any distribution of them, Fox 4 reports.

When contacted for comment, reps for the carrier told Fox News that Nobriga is no longer employed by American Airlines, and offered the following statement on the story:

“We take this matter very seriously and have been cooperating with law enforcement throughout their investigation. Since this case is a pending criminal matter, we must refer all questions to Homeland Security Investigations (HSI) and the U.S. Attorney’s Office in Phoenix,” an American Airlines spokesperson said.