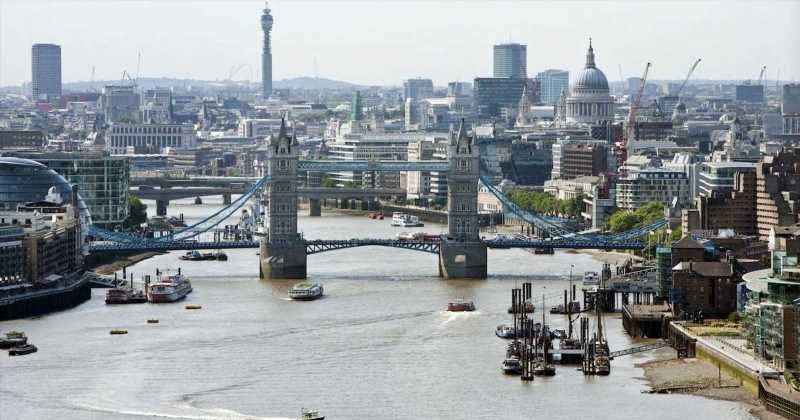 It’s 3,459 miles from New York City to London. The current flying time is around seven hours. That’s an average speed of just under 500 miles per hour.

Now a new startup wants to cut the flight time from New York to London to a mere 90 minutes. To do that, the company plans to build a plane that can fly at about 3,300 mph, which is five times the speed of sound, or Mach 5. That’s hypersonic speed.

At an altitude of 35,000 feet above sea level, the speed of sound is 660 mph, and the last flight of a commercial plane at supersonic speed occurred in 2003.

Earlier this week, the company, Hermeus, announced a first (seed) round of funding led by Khosla Ventures. No amount was specified, but we can be reasonably certain it’s not going to be the last funding round that Hermeus will seek.

A startup with the goal of building an aircraft that can fly at speeds over five-times the speed of sound received initial venture funding. (Photo: Thinkstock)

Vinod Khosla, founder of Khosla Ventures, said, “Hermeus is developing an aircraft that not only improves the aviation experience with very reduced flight times, but also has the potential to have great societal and economic impact.”

Skyler Shuford, chief operating officer of Hermeus, told Ars Technica that the Overture will rely “mostly on existing technology and materials.” The propulsion system will be based on a combined-cycle turbine engine, and the primary material for the plane will be titanium. The company plans to use the new investment over the next five years to develop a demonstrator aircraft that can fly at Mach 5.

Hermeus plans to have aircraft available for commercial service in eight to 10 years.

The company is the latest entrant in the race to high-speed flight. It is also the only one setting its sights on hypersonic speeds of more than Mach 5.

Other companies working on supersonic flights

A Nevada-based aerospace company, Aerion, was founded in 2003 and earlier this year received a “significant” investment from Boeing to continue development of a supersonic transport capable of a top speed of about Mach 1.4 (1,100 mph). The company already has taken an order for 20 of its 12-passenger supersonic business jets, scheduled for delivery in 2023.

Another entrant in the supersonic sweepstakes is Colorado-based Boom Supersonic, which has raised a total of $141 million in venture funding, according to Crunchbase. The company’s plane, dubbed the Overture, is expected to reach speeds of Mach 2.2 (about 1,450 mph) and seat 55 passengers. A flight from New York to London on the company’s plane would take less than half the time of the current flight. The company expects to have the plane ready for sale in the middle of the next decade and has received combined orders for 30 from Virgin Group and Japan Airlines. This could be among the biggest product launches of the year.

Overnight flights are the worst. Here are 5 products you need to survive a red eye!
Reviewed.com