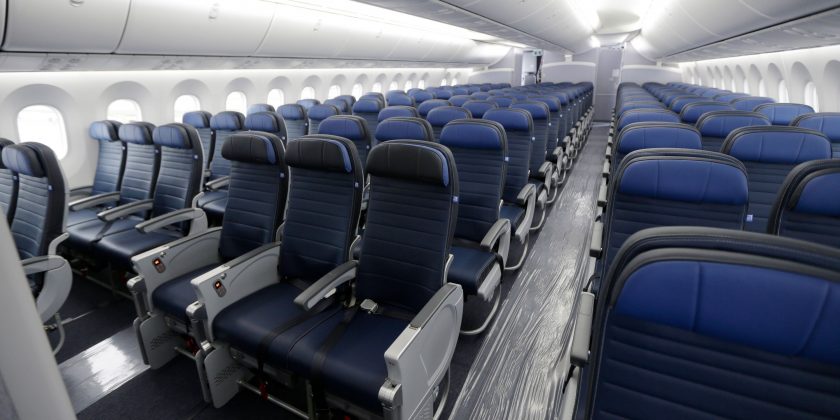 Paraplegic athlete Darren Belling says he was forced to urinate in a bottle on a flyDubai flight because he couldn’t access the bathroom.

In a statement to USA TODAY Friday, the budget airline said it is investigating the incident, which occurred on Nov. 1, and apologized to Belling for his experience.

“As soon as we were made aware of his experience we contacted him directly. We have spoken to Mr. Belling and we have taken his feedback very seriously,” the airline stated. “A full investigation is underway to understand how this happened. This experience falls short of our expectations as we aim to treat all of our passengers with care and respect.”

Belling, 52, was traveling on the airline from Brisbane to Helsinki for the World Para Ice Hockey Championships, which took place from late October to November.

FlyDubai told BBC News the airline is unable to provide wheelchairs onboard.

Belling told BBC and Australia’s Nine News that he was shocked when a flight attendant wanted to charge him for a blanket to cover up while he relived himself in a bottle.

“He brought the bottle over and then said, ‘You need to buy a blanket,’ ” he told Nine News. “I said to him, ‘Hang on, it’s not my problem and it’s not my fault that I can’t get access to the toilet’ but they still wanted me to hand over a handful of euro for the blanket.”

In a statement to BBC, he added, “I was just in disbelief over the level of treatment.. It just throws up in your face that you’ve got a disability and some people and businesses don’t have an empathetic view of it and treat you differently.”

On his return flight with Emirates on Nov. 12, the athlete says he also experienced issues. Upon arrival at airport, the airline told him his own wheelchair had been left in Dubai due to there being no room for it in the hold.

He was borrowed a different wheelchair to get home.

“If I was an amputee, it’s like saying, ‘I’ve left your legs in Dubai and you can just hop around mate, you’ll be right.’ They basically cut me off at the knees,” Belling told Nine News.

USA TODAY has reached out to Emirates for comment.