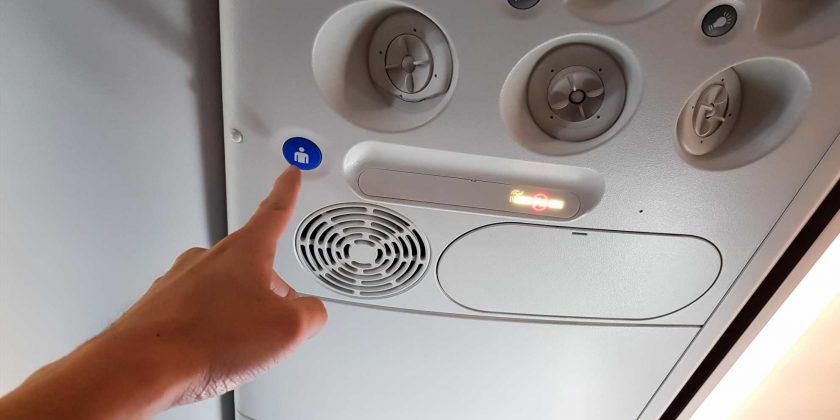 FLIGHT attendants have a way of secretly communicating on the plane which passengers aren't aware of.

Crew are able to use the overhead lights to signal to one another during a flight, with secret codes used. 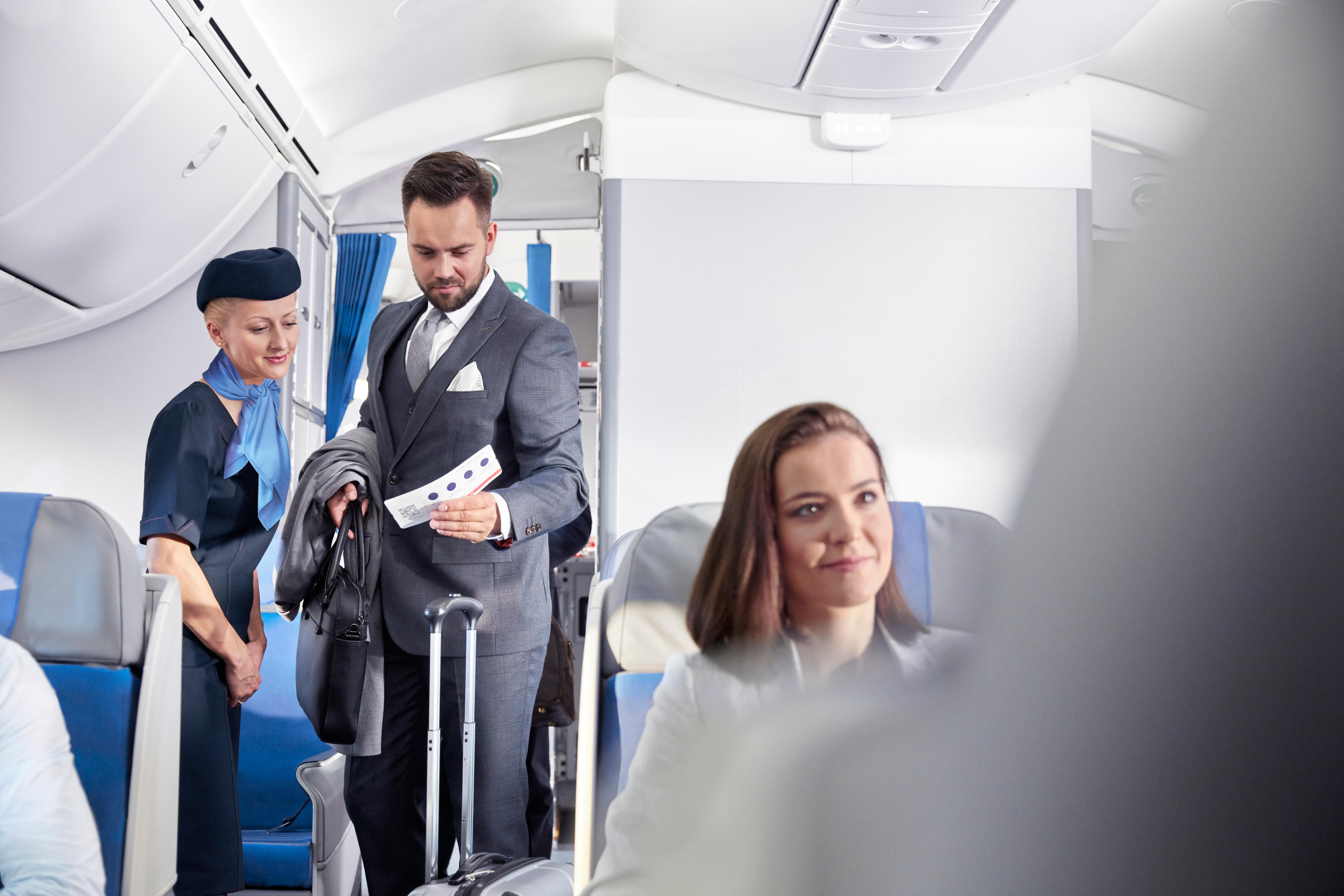 Flight attendant Mateusz Maszczynski explained that below the exit sign can be found the Area Call Panel, or an ACP.

They explained that this is used to communicate on a flight without letting passengers know what they are saying.

For example, if a blue light appears, this means a passenger has pressed the call button at their seat and needs attention.

An orange light means someone has pressed the call button in the toilets, although if it flashes it means the smoke alarm has been activated.

If they see a pink light, this means there is a phone call that needs to be answered, with a flashing one meaning a group call between crew.

It isn't the only noise to listen out for during a flight, if you want to know what the crew are saying.

It turns out that the extra ‘dong’ noises are a secret communication between the pilot and the flight attendants.

Qantas cabin crew have now revealed all about the mystery noises on their blog, explaining what each different beep is supposed to mean.

According to the flight attendants, the first ‘dong’ after take-off is about the landing gear on the plane.

They said: “On our Airbus aircraft you’ll hear the ‘dong’ sound shortly after take-off – this sound lets crew know that the landing gear is being retracted."

The second ‘dong’ of the flight usually comes when the seatbelt sign is switched off, with the following ‘dongs’ meaning a range of things base on the hi or lo tone of the chime.

And there is one phrase to listen out for – and if you hear it, it means the crew fancy you. 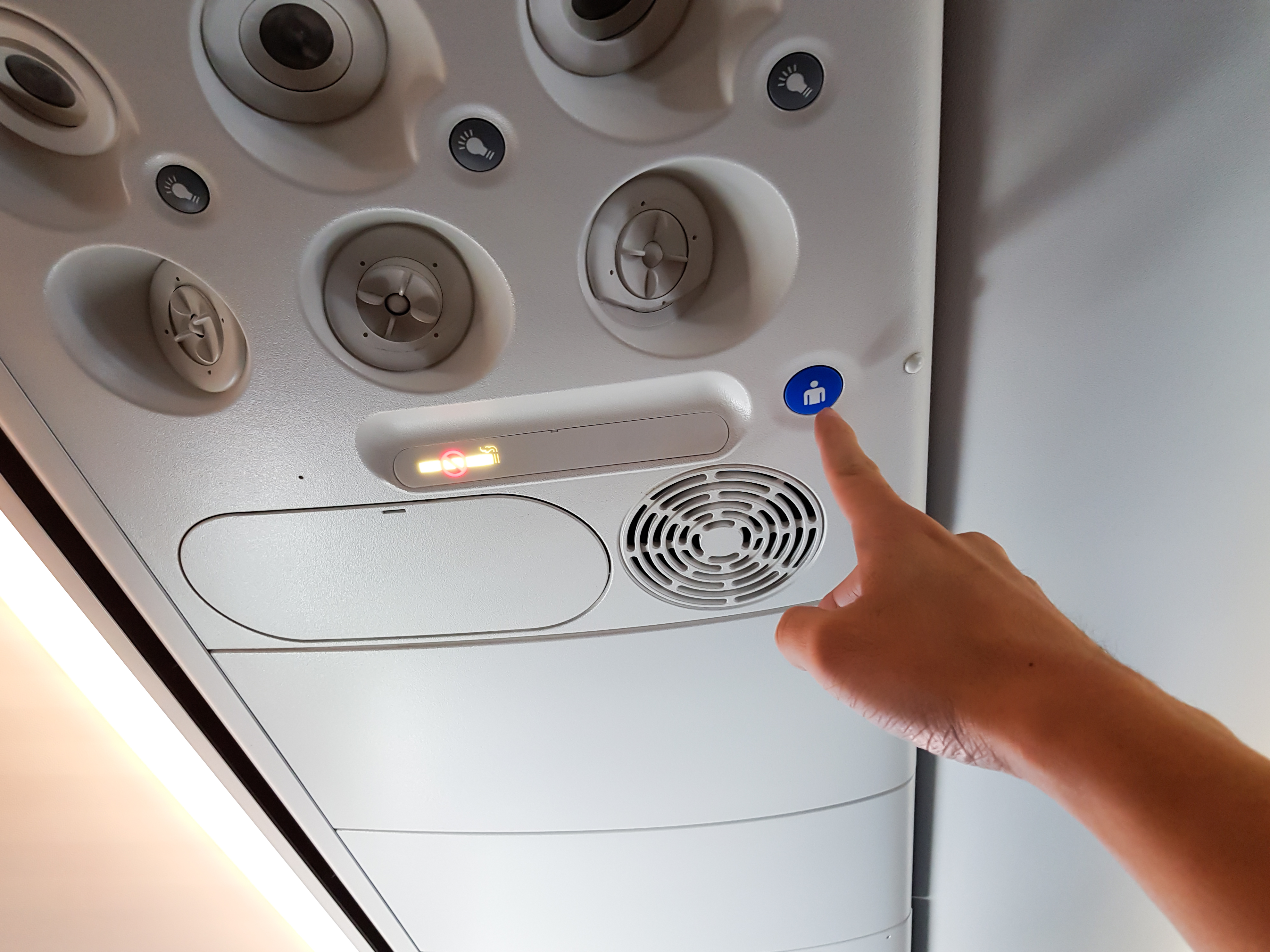