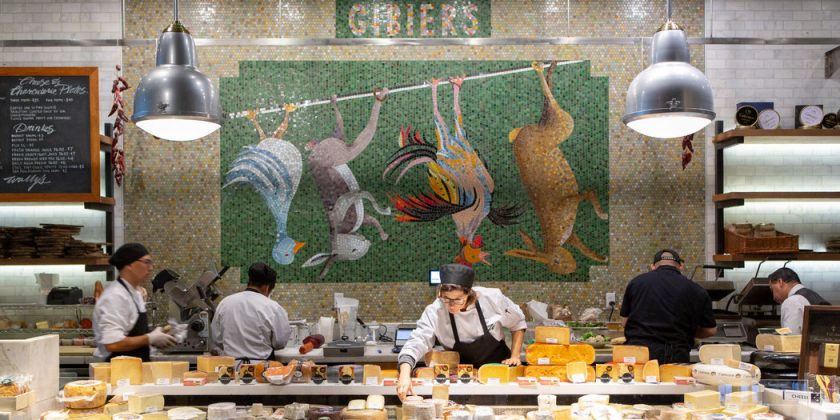 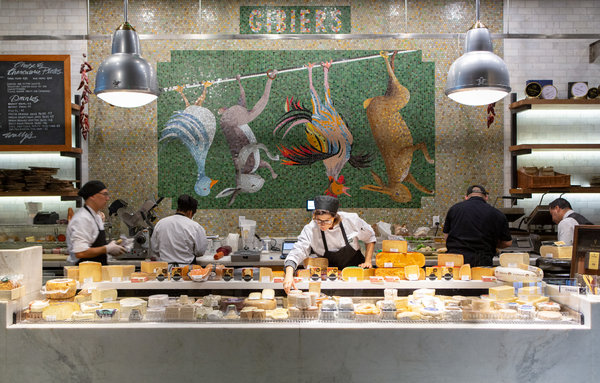 Beverly Hills is an expensive place with a village-like charm, but it pays to know where to go. Cash Black, a bartender at one of its hot spots, shares his favorites.

Beverly Hills is more approachable than you might expect for a ZIP code typically associated with Lamborghinis and reality stars. It has a surprising number of sidewalk cafes and swaths of greenery. That village-like charm, coupled with residents’ famously refined palates, is what attracted Cash Black to the area seven years ago. “Jewelry. Cars. Wine. Beverly Hills has the best of the best. You don’t get to be here unless you really know what you’re doing,” said Mr. Black, a Las Vegas native, who began as a valet and worked his way up to head bartender at £10, a high-end Scotch bar tucked in the back of the Montage Beverly Hills hotel. He presides over the five-table bar as if it’s his own living room, occasionally bringing in his guitar to jam with clients. At ease with his customers’ seemingly unrestrained wealth (the Lalique crystal tumblers go for $650 apiece), Mr. Black, 31, has a startling command of whisky. (He’s also a cowboy in his spare time, corralling cattle on weekends.) Here, five of Mr. Black’s favorite places in Beverly Hills.

Mr. Black’s standards for drinking venues is understandably high, but the bar scene at this visually striking bistro just three blocks from his hotel bar, strikes the right chord. “The bar scene is really nice, the drinks are well made, and the bartenders are attentive,” he said. At the bar, white marble counter-height tables are framed on both sides by mounted wine racks stretching up to the ceiling; and the image of all those bottles (9,000, give or take) is impressive. “There’s a lot of energy in there,” Mr. Black said.

When Mr. Black’s parents visit from Vegas (his father is a medicinal marijuana grower, and his mother is a barrel racer in the rodeo), this is where they come. The brunch plates are hearty, and the service fast, but it’s the sheer variety of homemade desserts that his parents and many others find so endearing. Banana cream pie. Matcha tiramisù. Coconut royale. The wide-ranging menu is perfect for family-style ordering, too. “My family is one of those that likes to order seven appetizers, and everybody eats everything,” Mr. Black said. He added, “my mom goes nuts for their cakes.” (This is one of eight locations throughout Los Angeles, including a new spot at Los Angeles International Airport.)

Inside this airy, unpretentious Mediterranean restaurant, a deli case displays bowls of colorful Turkish muhammara (a roasted red pepper dip) and creamy hummus, and there’s outdoor seating to enjoy the foot traffic on South Beverly Drive. It’s the perfect setting for an early dinner before Mr. Black starts his nightly shift; the daily happy hour (2:30-5:30 p.m.) has $5 mezze plates, always served with a basket of steaming-warm pita. “It’s a surprisingly good value in a city full of overpriced entrees,” he said.

A 1930s post office, now repurposed as a performing arts center — complete with a 500-seat main stage and a 150-seat theater for smaller productions — has become an important community hub in retail-crazed Beverly Hills. It holds special meaning for Mr. Black, who aspired to be an actor when he first moved to Los Angeles. “It’s awesome that the city understands its artist community,” he said, noting the high caliber of recent productions, including “A Long Day’s Journey Into Night,” and Joe Morton’s one-man stunner “Turn Me Loose.” “We live in the creative capital of the world,” Mr. Black said, but until the center’s opening in 2013, “there weren’t a lot of places you could go to see really good stuff.”

When he’s not pouring $300 whisky shots or juggling last-minute reservations at his bar, Mr. Black drives his black Ford SVT Raptor up North Beverly Drive, taking in the opulence along a route where many movies have been filmed. “These are insane homes. There’s one up there where the whole lawn is just full of statues of different animals.” His favorite retreat? Virginia Robinson Gardens, a six-acre estate built in 1911 with an Australian King Palm forest, a rose garden and a Beaux-Arts mansion. Its now deceased owner, socialite Virginia Dryden Robinson, was known for her extravagant tastes and her high-profile guests (Fred Astaire used to play tennis in the backyard). “She was something of a party girl,” Mr. Black said knowingly. “Or so I’ve heard.”

1008 Elden Way; robinsongardens.org; by appointment only.