A FORMER hotel worker has revealed how they get back at guests who are annoying them or have been rude to them.

And if you find your key card doesn't work, you might have been one of them. 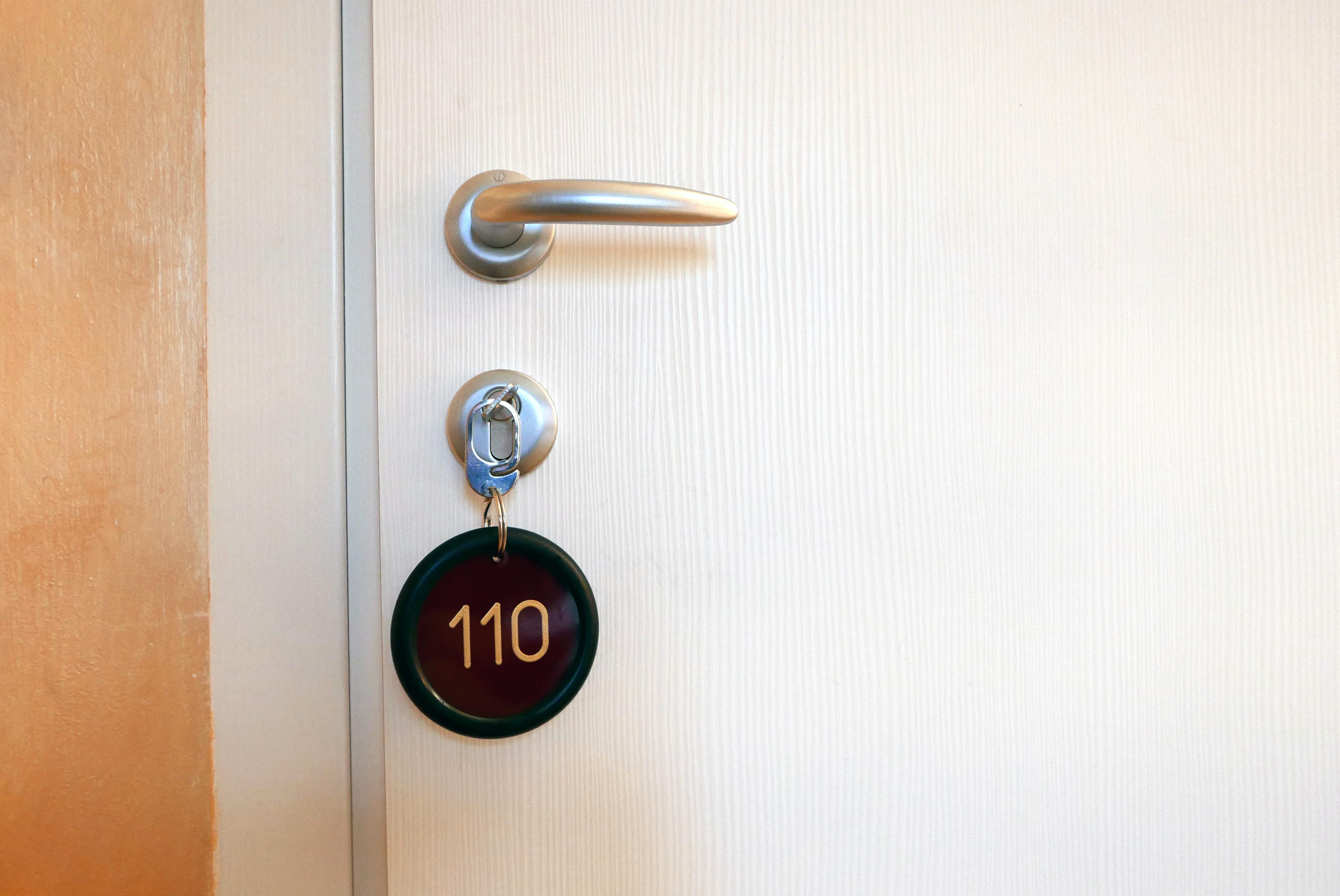 Former hotel worker Jacob Tomsky revealed in his book “Heads in Beds: A Reckless Memoir of Hotels, Hustlers and So-Called Hospitality," that 'key-bombing' was an easy way to annoy guests without getting into trouble with their bosses.

He said: "If you’ve been having trouble accessing your room with your key card, it means you’ve p***** off someone at the desk, and they’ll re-activate your key card when they see fit. It’s called 'key-bombing'."

Of course, just because your key card isn't working doesn't mean the staff definitely don't like you, as this can also sometimes be caused by keeping the hotel card too close to other cards or phones, which demagnetizes it.

This wasn't the only way they decided to get revenge on guests, Tomsky said, with a number of different methods.

One, he said, was stealing from the mini bars in their room and deliberately miscalculating the bill.

Keep your toothbrush hidden too, or it might be "fouled," Tomksy warned.

And you can forget a nice room too, as they are likely to put you in a worse room as soon as you are rude.

He continued: "You probably could have had a really nice suite. "And you’ll never know it. I became the master of instant karma."

Surprisingly, it was the richer guests who were the most likely to fall victim to the acts of revenge.

He explained: "Especially the affluent, they treat people as they never would otherwise.

"Meanwhile, hardworking people – who might be getting screwed – won’t say anything."

Hotel owners have also been revealing the worst kind of hotel guests, including people who steal food from the buffet or take the dressing gowns home with them.

And one former hotel worker revealed why you should never eat the eggs and waffles at the hotel buffet.

Never keep the hotel key card holder either, as it could lead to your stuff being stolen if you lose the key. 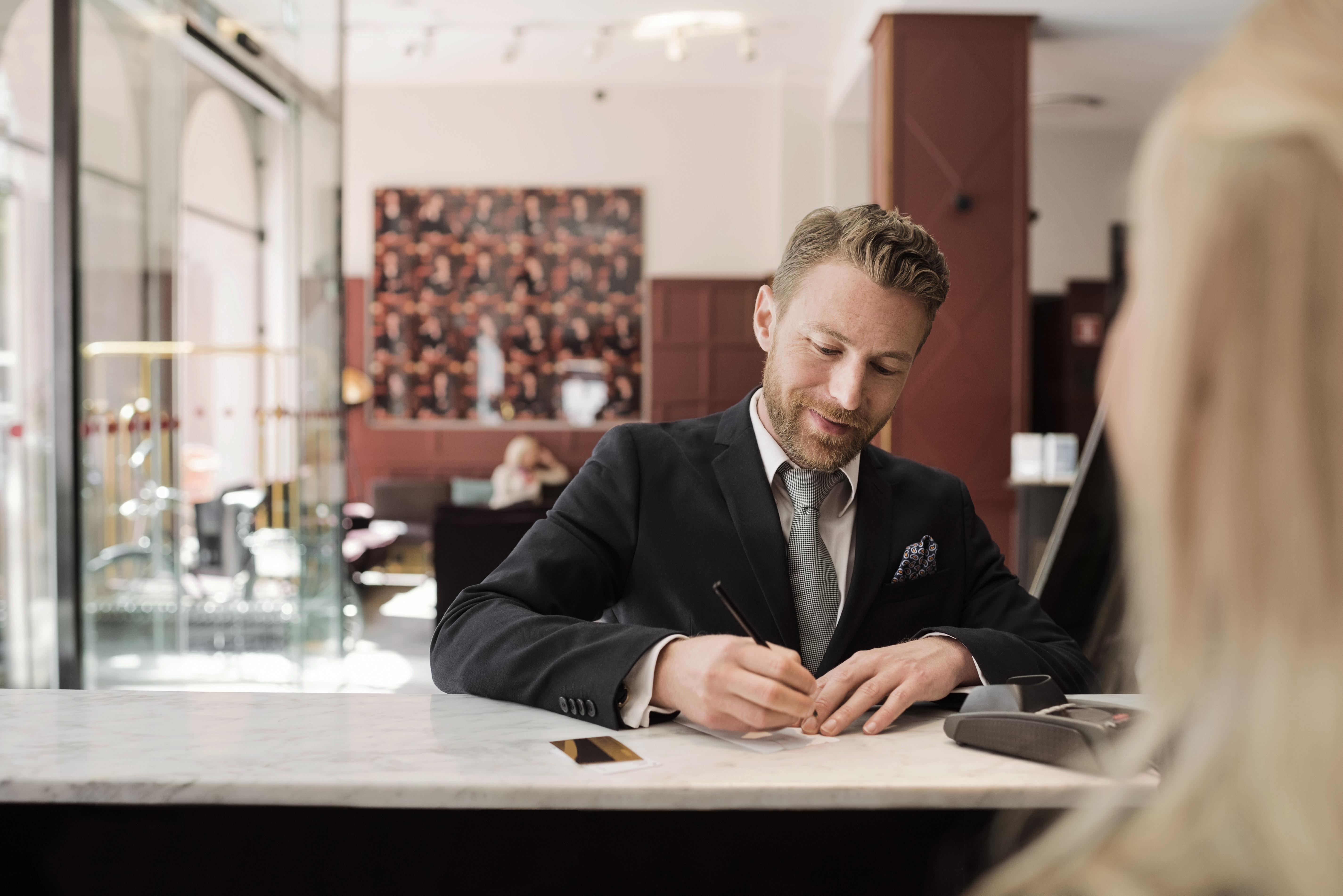