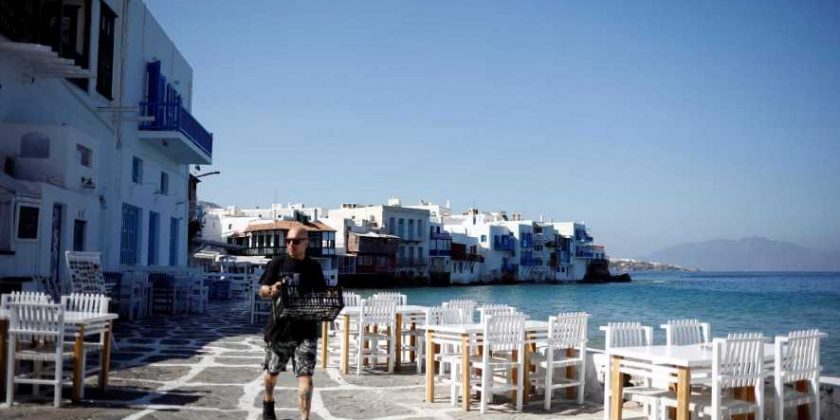 BRITS wanting to go on holiday to Europe this summer face a "travel war" as countries slam the UK's measures and enforce their own restrictions.

It was announced yesterday that Italy is extending its mandatory arrival quarantine for Brits until August 30. 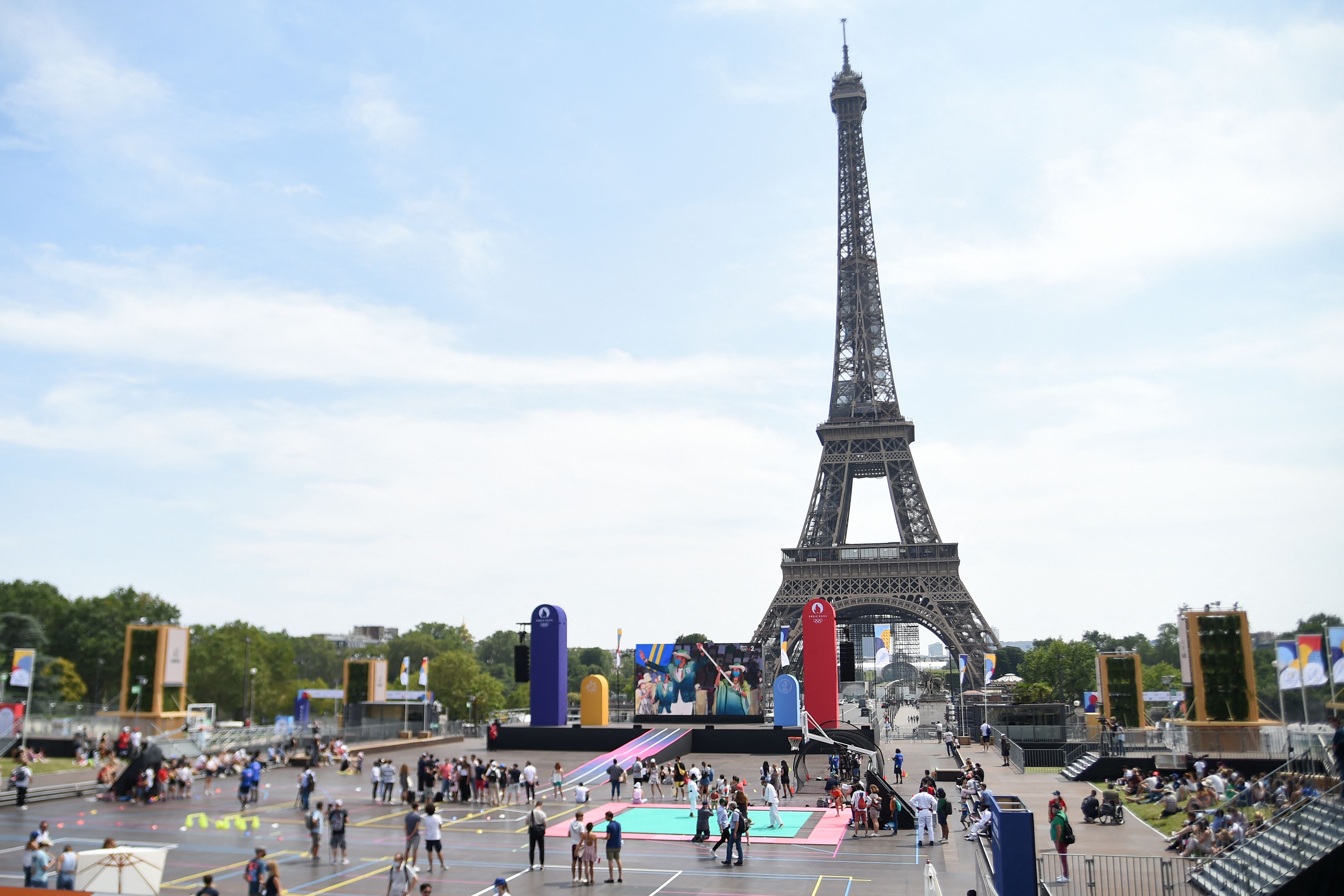 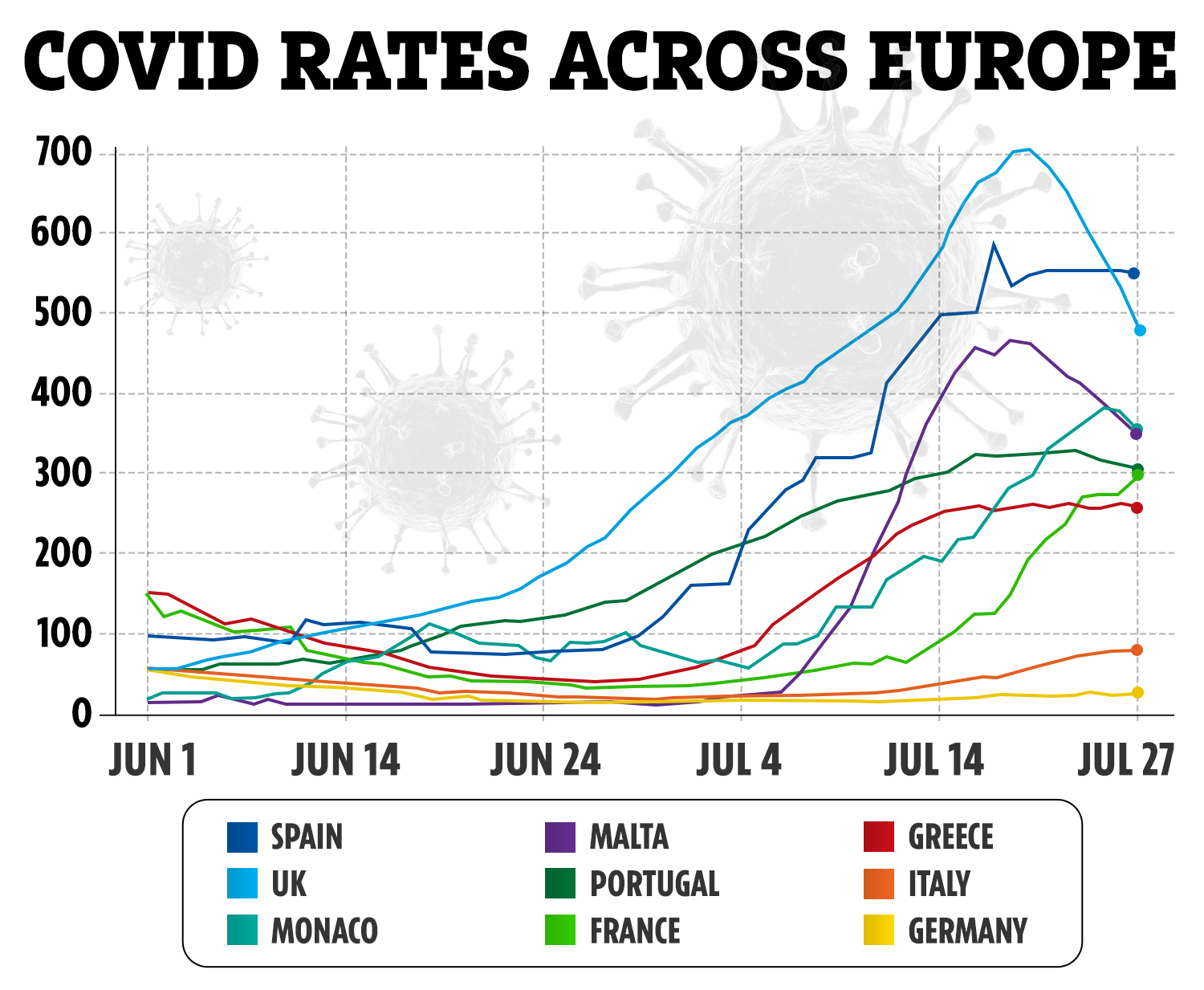 The Minister of Health Roberto Speranza announced on social media that the compulsory five-day quarantine would remain in place for all arrivals from the UK – including those who are fully vaccinated.

The UK government is also facing a backlash following their decision to put France on the "amber-plus" list, who are currently reporting more than 20,000 new daily cases.

He questioned: "If I understood correctly, this is being done in the name of the famous Beta variant, the South African variant, which represents less than 5 per cent of cases in France, most of which are in our overseas territories that are not affected by the same flows of people towards the UK."

Transport Secretary Grant Shapps defended the stricter travel rules for France and said they're not just about Reunion but that it was an "overall concern.

He said: "It was also an issue in particular in Northern France, so it has been an overall concern.

"The big concern is that we don't allow a variant in which somehow is able to escape the vaccine programme that we've got.

"We don't want to have got this far with vaccinations and then throw it all away because a variant."

Other restrictions are being enforced across Europe too.

Spain is introducing new night curfews from 1am to 6am at destinations such as Barcelona while the Balearics are enforcing face masks both indoors and outdoors, as cases continue to soar across the country – reporting more than 45k daily cases for the first time earlier this month.

Portugal is making it mandatory for Brits to have a negative test or proof of vaccination to stay at hotels while Greece has banned music at bars and cafes with their own curfews in place.

Soaring case have even led to the popular holiday islands of Mykonos, Santorini and Rhodes to be added to the EU's "dark red" list – advising against all travel.

It comes as Brits are being warned to expect a very different holiday experience this year, with airport staff fearing four-hour long queues, and Mr Shapps advising Brits to be vaccinated to go on holiday this summer.

He said: "They will need to get vaccinated if they want to travel internationally again. It's quite clear now."

A number of the popular countries with British tourists also now demand proof of vaccination to enter.

They include favourite destinations on the continent like Portugal, Malta, and France.

Meanwhile double-jabbed visitors to Spain and Greece are able to avoid the cost and uncertainty of needing to provide negative tests.

Vaccinated Brits returning from amber list countries – which includes almost all of Europe and the US – now don't need to isolate. 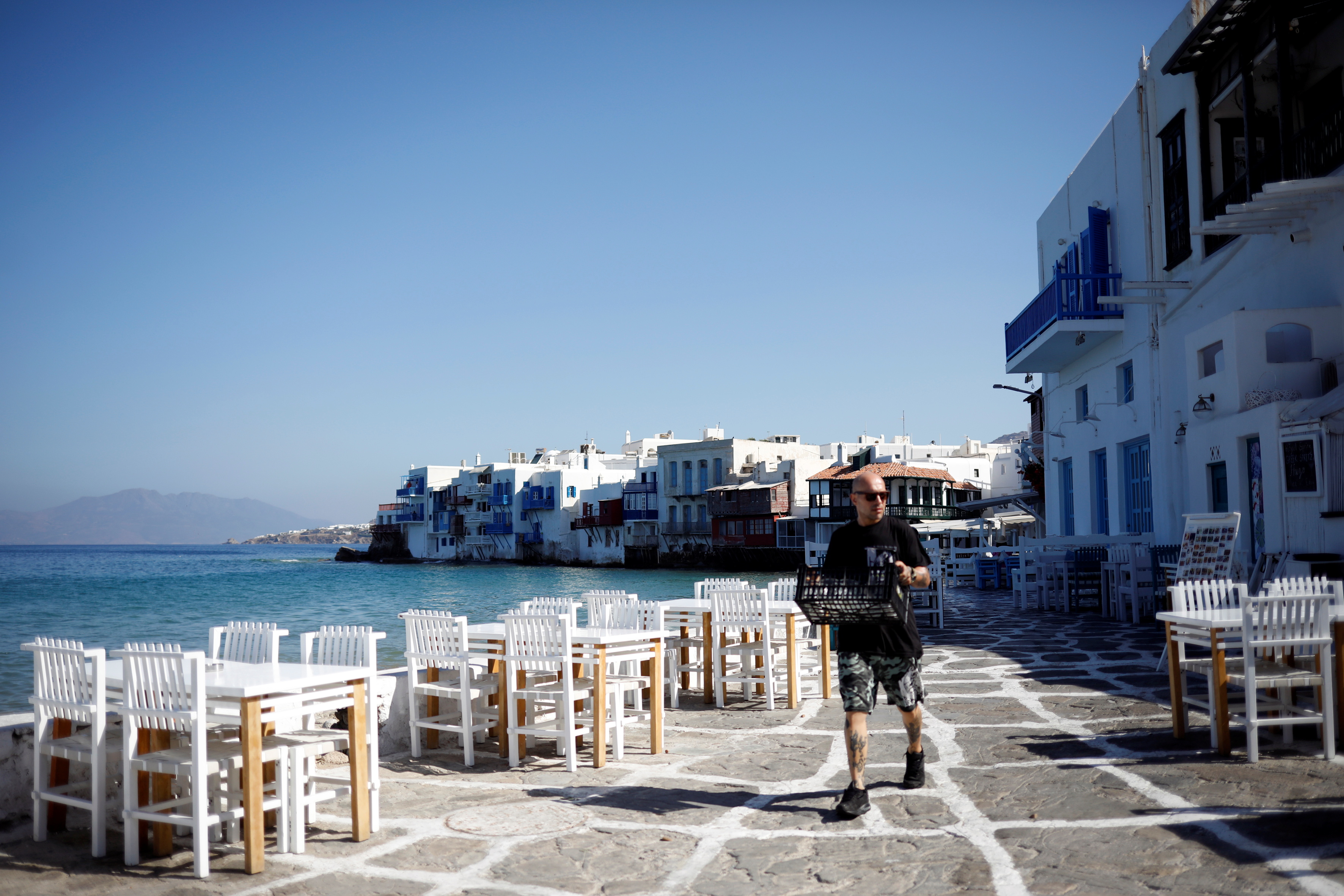 It is on the amber list, so only fully vaxxed can skip UK quarantine