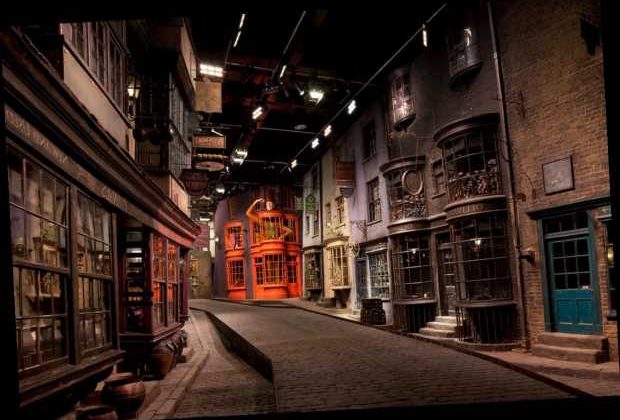 HARRY POTTER fans can step straight into the magical world of the films with an overnight trip to London and a visit to Warner Bros. Studio – where they can visit Diagon Alley and the Forbidden Forest. 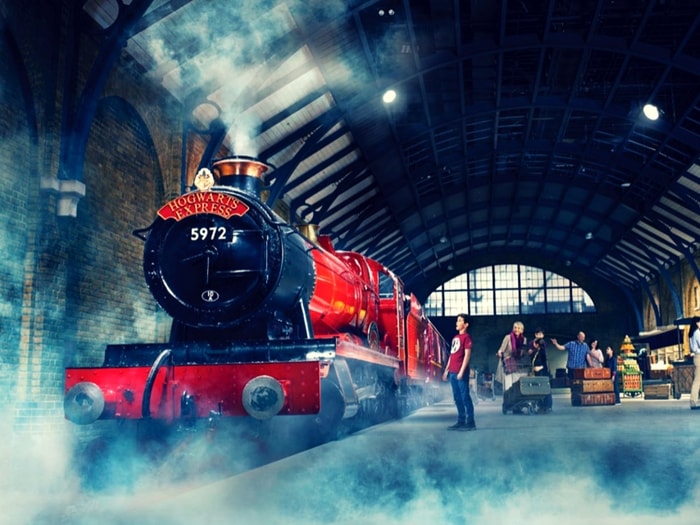 The trip includes admission to the Warner Bros. Studio Tour London – The Making of Harry Potter.

There's also an overnight stay in a three-star hotel on a half-board basis, with plenty of time to explore London.

Return coach transfers are included too, with reserved seating, from over 74 departure points across the UK.

Those who book before January 31 only have to pay £10 deposit per person. This also applies to all National Holidays. 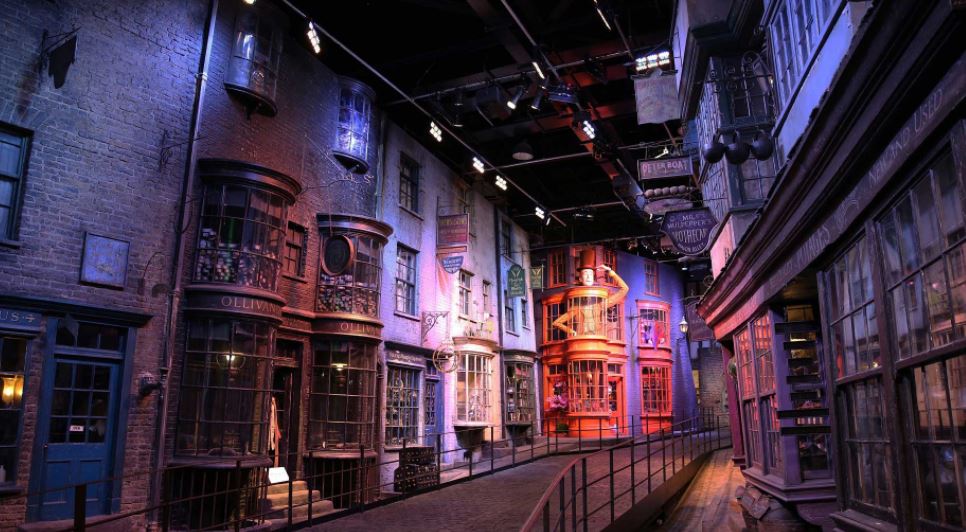 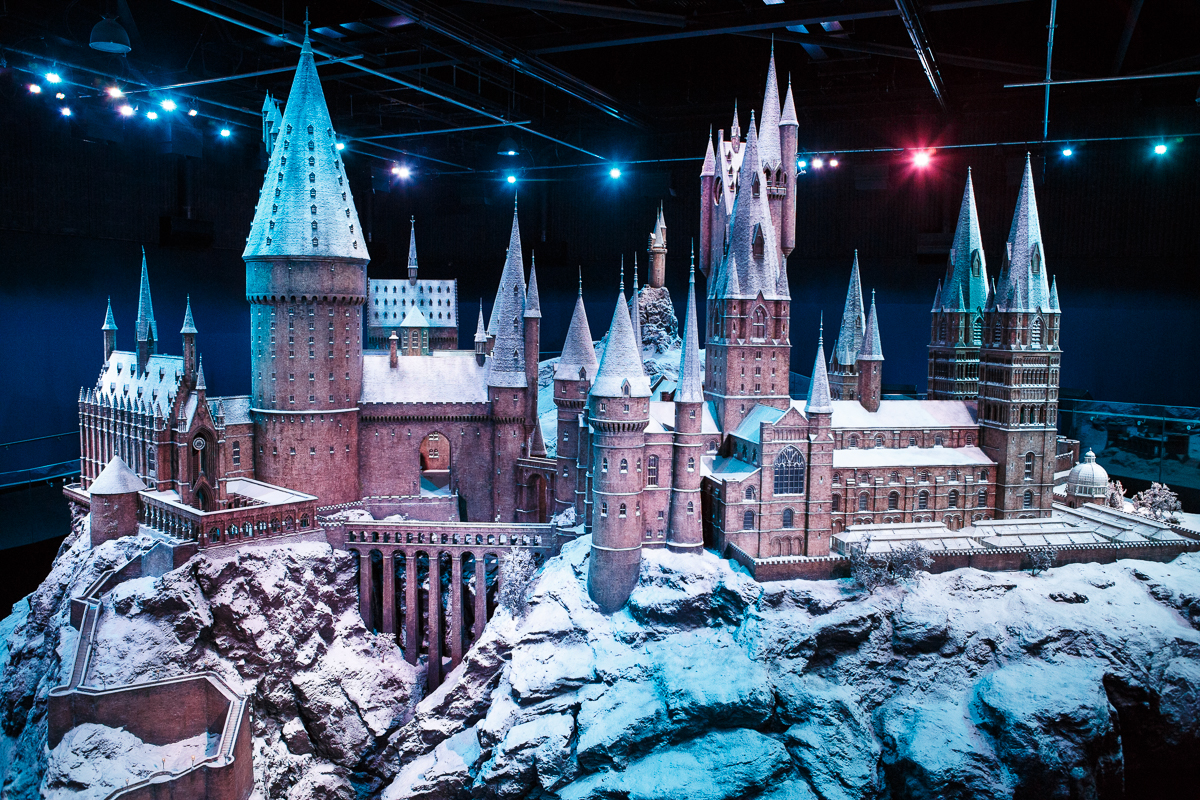 The three-hour tour at the Warner Bros. Studio Tour London is a chance to get a behind-the-scenes look at the worldwide phenomenon that is Harry Potter.

The studio is home to special effects, costumes, iconic props, creatures and countless surprises from the eight films.

Potter fans will notice the memory cabinet from Dumbledore's office and the pink kitten plates from Professor Umbridge's office at the Ministry of Magic.

They'll also get to see life-size animatronic versions of the film's mythical creatures, including Buckbeak, Aragog the giant spider and the Basilisk from The Chamber of Secrets. 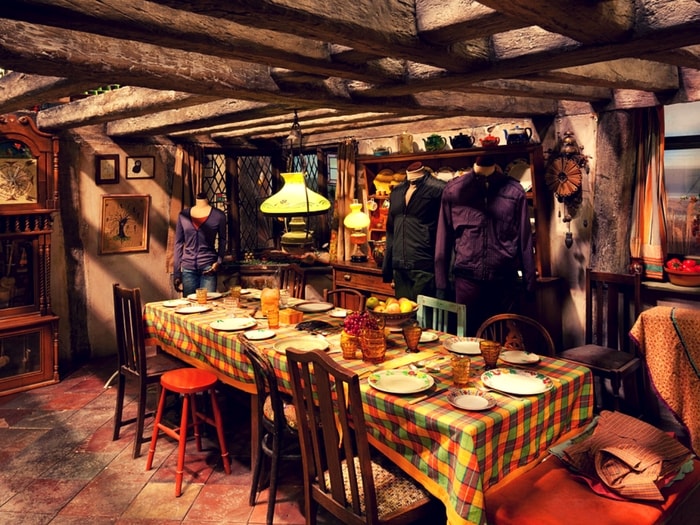 There are a number of deals on short breaks in the UK.

Newmarket Holidays have 15% off 2021 coach trip breaks in Liverpool, Edinburgh and Belfast.

Alton Towers are offering 40% off 2021 theme park short breaks, including over the school holidays.

Holiday parks are also offering huge bargains – some of which start from £5.50 each, per night.