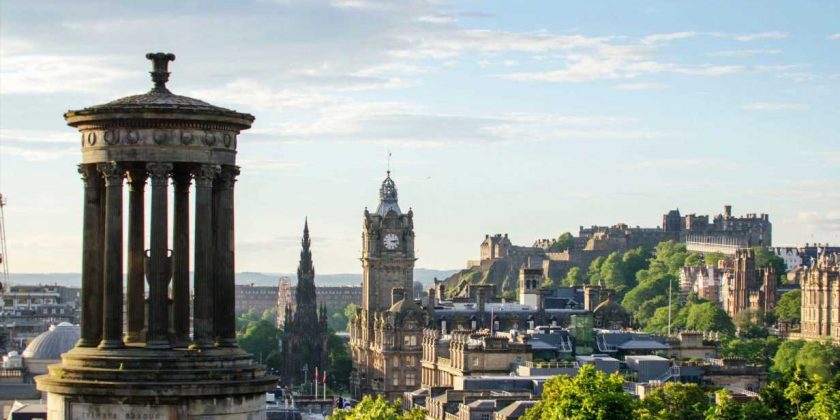 ENGLISH travellers hoping for a Scottish staycation this year have been cancelling their holidays over concerns they will have to quarantine for two weeks on arrival.

First Minister Nicola Sturgeon warned that she had not ruled out forcing English tourists to quarantine for two weeks on arrival. 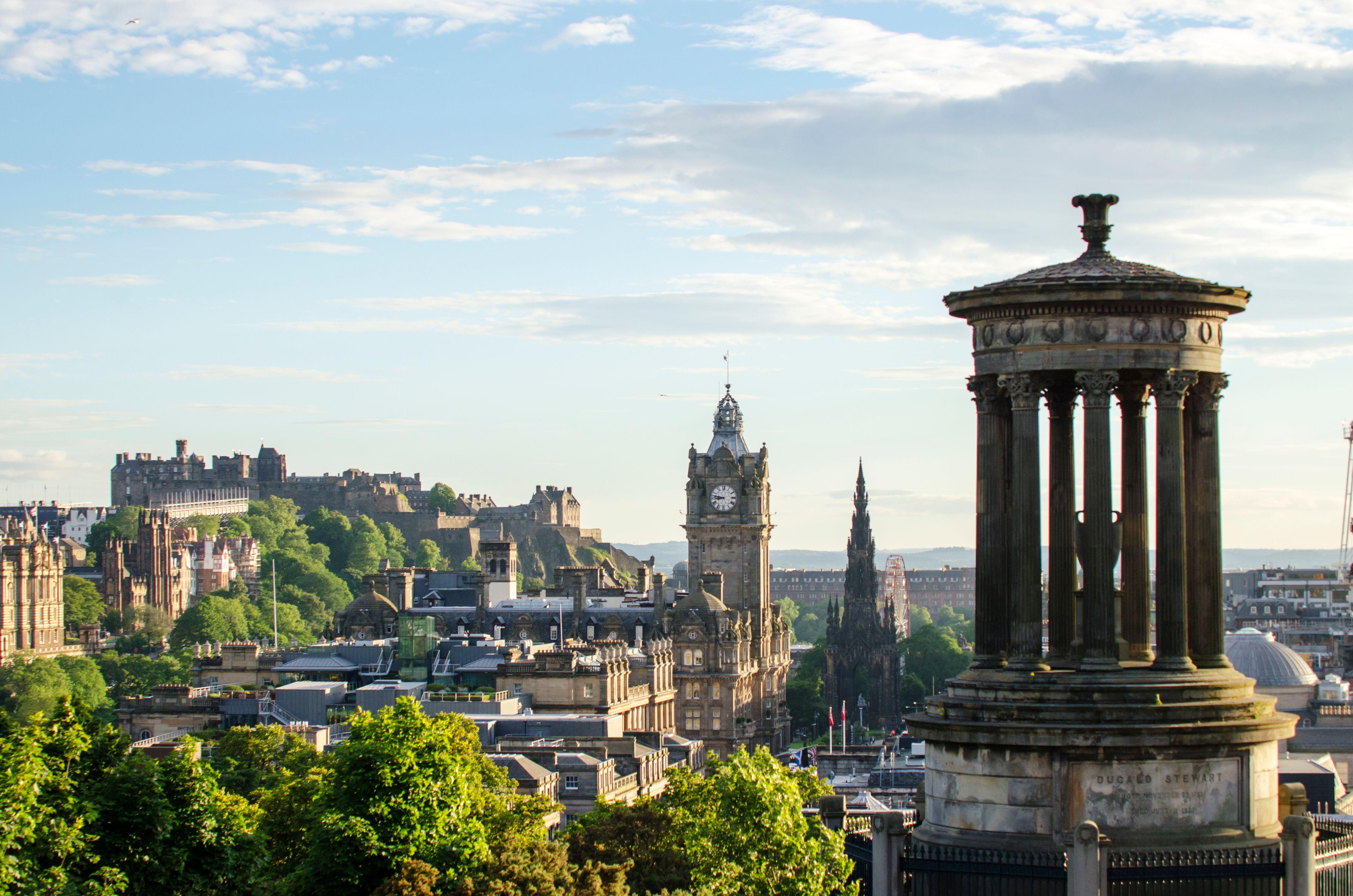 Currently, English tourists can visit Scotland and stay at self-contained accommodation including campsites and caravan parks, as well as hotels.

She told ITV earlier this week: "One of our biggest risks over the next few weeks, as we have driven levels of the virus to very low levels in Scotland, is the risk of importation into the country.

"And – this is not a position I relish being in – it also means that we have to take a very close look at making sure that we are not seeing the virus come in from other parts of the UK."

While she added that "of course people in England are welcome in Scotland," a number of hotels have seen bookings cancelled. 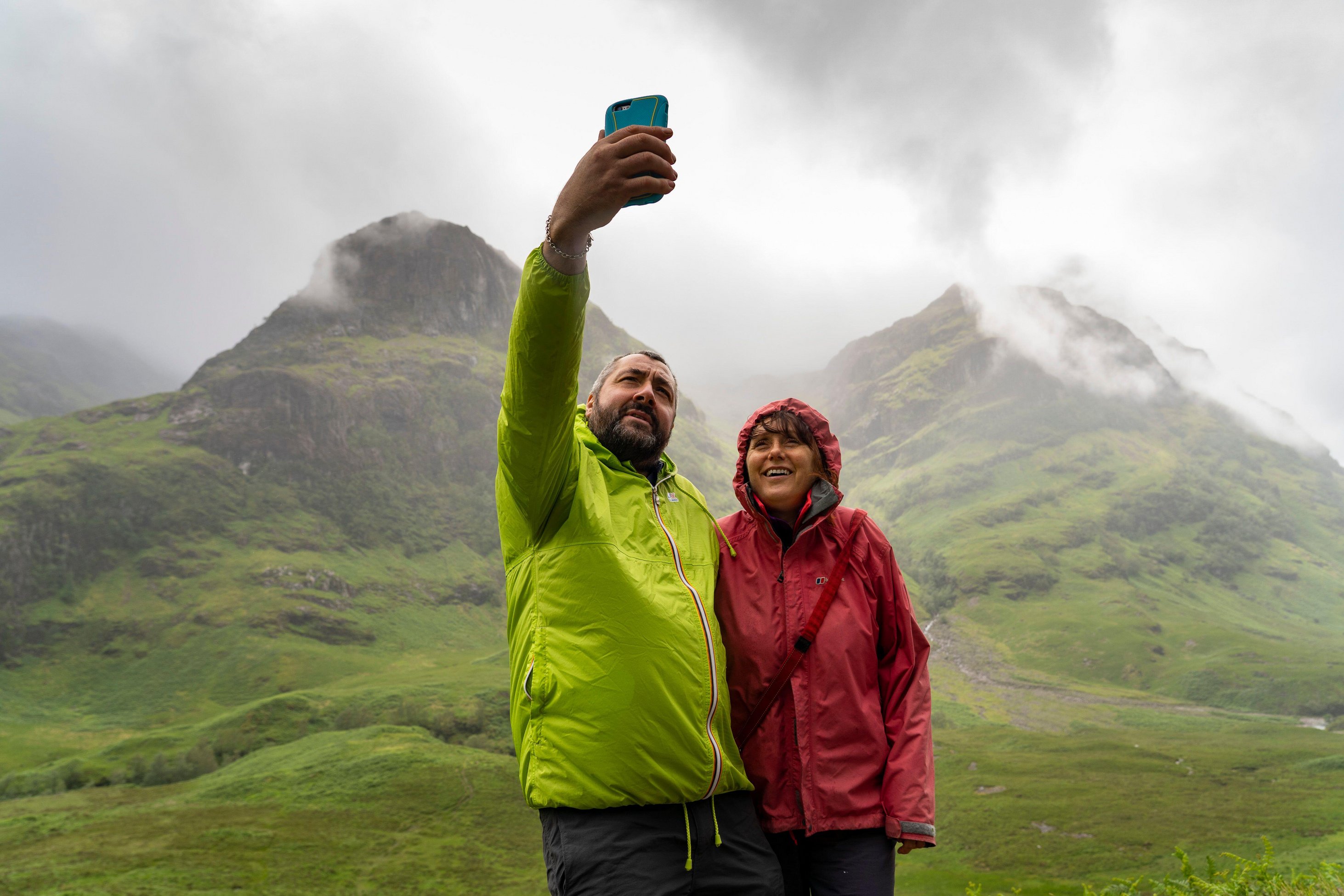 Scottish hoteliers have warned that English customers are phoning to cancel bookings over the threat about quarantining visitors.

Beth MacLeod, who runs a hotel in Argyll, told local media she is having daily calls from concerned guests about whether they can visit Scotland.

She told the Daily Record: "I had a lady on Friday who had six rooms booked for her family to come up. She wanted a complete refund.

“I had a very, very hard time persuading her that she could come to Scotland. She said that as far as she was concerned Scotland was closed to her."

Marc Crothall, chief executive of the Scottish Tourism Alliance, also warned that tourists from outside of Scotland have since asked about refunds if the self-isolation is enforced.

He said: "We can’t afford any inference that the English aren’t welcome in Scotland."

Since July 15, Scotland has reopened tourist attractions and lowered the five-mile travel limit.

However, the 2m distance is still advised with additional cleaning of shared surfaces and appliances.

Here are some of the best holiday deals for Scotland with campsites from just £8pp a night.