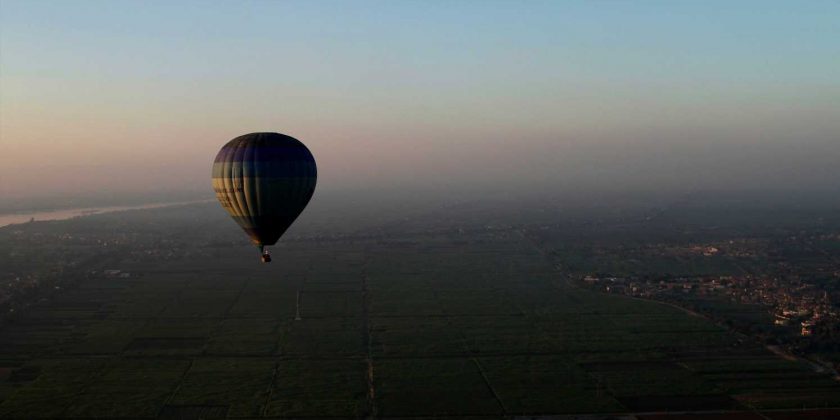 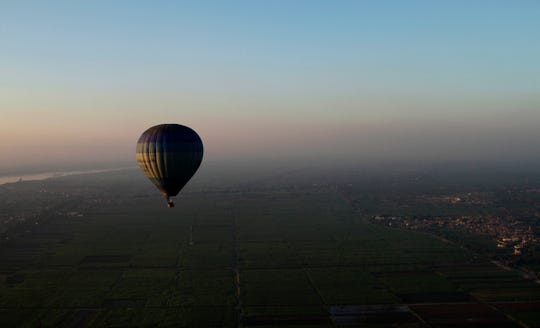 Egypt has suspended hot air ballooning rides over ancient sites in Luxor after strong winds took 11 tourists off course the day before and forced them to land in the country’s southern desert.

Local authorities said on Friday the rides would not resume until an investigation is completed.

This news comes a year and half after a tourist died in Luxor after a hot air balloon crash. That January 2018 incident also injured 12 people, and Egyptian authorities said the crash was caused by strong winds that forced the balloon off its course.

In 2016, Egypt temporarily halted balloon flights after 22 Chinese tourists suffered minor injuries in a crash landing of their hot air balloon. And in 2013, 19 foreign tourists were killed when their balloon caught fire near ancient Luxor.

Yesterday, the tourists — five Indians, four Chinese, one British and an Egyptian — were ballooning over ancient temples when the strong winds blew them westward into the desert. Their pilot managed to regain control of the balloon, and they eventually landed safely.

Egyptian officials say ballooning companies are being inspected for adherence to safety measures. The official spoke on condition of anonymity under regulations.

Hot air ballooning over Luxor is popular, with balloons taking nearly 360 tourists over the city every day.