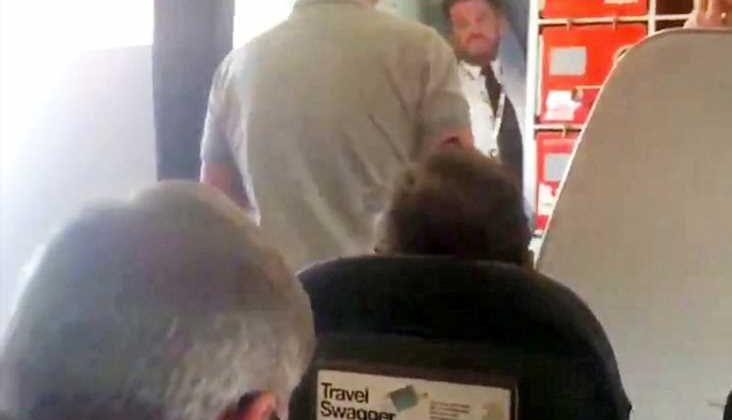 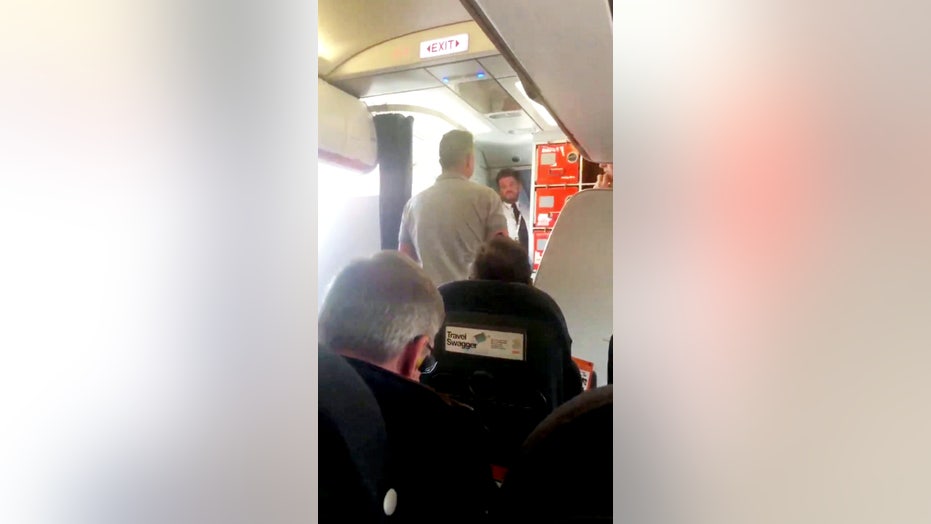 Whether you’re a frequent flier or have only flown on a passenger aircraft once in your life, here are five things to know about passenger planes.

A rowdy passenger was escorted from an Easyjet flight on Friday after an alleged incident of sexual harassment.

A witness aboard the plane, which was slated to leave from Bristol, England, to Belfast, Northern Ireland, said the passenger was part of a larger group of men who were being disruptive and had “definitely” been drinking prior to takeoff — so much so that, at one point, a pilot even came out of the cockpit to see where the noise was coming from.

Following the safety demonstration, the men became disruptive again, at which point one of the passengers got up from his seat and approached a flight attendant.

"One of the men got out of his seat, when we were all supposed to have our seat belts on, and walked down the aisle towards two female members of staff,” said Rachel Davies, per The Sun.

"I couldn't hear what he said to them, but one of the women said, ‘I am treating this as sexual harassment.’”

The flight, which was scheduled for takeoff at 1:10 p.m., was then delayed while the plane returned to the gate so police could board and remove the man.

"As police escorted him off, the lady in the cabin crew was in floods of tears, and was saying that she didn't feel safe on that flight,” Davies added. 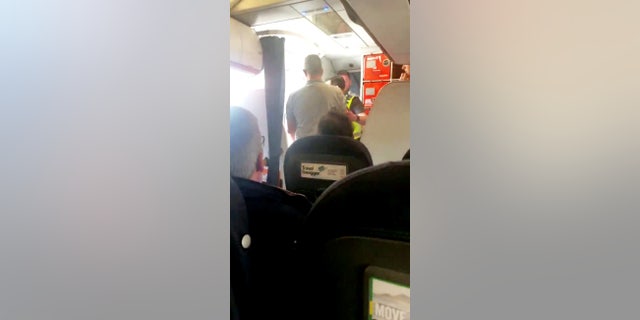 "As police escorted him off, the lady in the cabin crew was in floods of tears, and was saying that she didn’t feel safe on that flight,” a witness said.
(SWNS)

The plane eventually departed from Bristol at 3:15 p.m., though Davies claimed the group’s behavior upon landing “sickened” her even more.

"What sickened me most was that, after we got off the flight, as we were waiting for the carousel to get our bags, all the other men in the group burst into laughter… They were saying things like [the flight attendant] was only looking for a bit of compensation, and that they'd said worse things to their mothers. One of them said, 'Let's get the d—o out.’”

In a statement provided to The Sun, the Bristol Airport confirmed it was assisting with the police investigation into the incident, adding that such “anti-social behavior” would not be tolerated, and could be punishable with fines, travel bans or imprisonment. 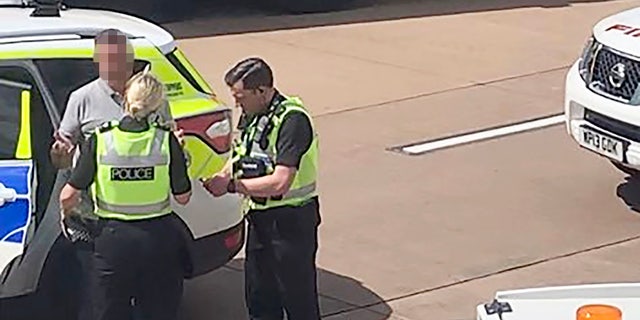 The passenger, who was escorted off the flight by police, was reportedly part of a larger group of rowdy fliers.
(SWNS)

Easyjet, too, condemned the man’s behavior.

“Easyjet’s cabin crew are trained to assess and evaluate all situations and to act quickly and appropriately to ensure that the safety of the flight and other passengers is not compromised at any time.

“Whilst such incidents are rare we take them very seriously, do not tolerate abusive or threatening behavior onboard.

“We would like to thank passengers for their understanding. The safety and wellbeing of passengers and crew is always easyJet's priority.”

The Bristol Airport did not specify whether the passenger escorted off the flight was arrested, though Davies thinks the airport, or the airline, should have had concerns even before the group boarded the plane.

“They should have been curbed at the gate, before they were allowed to board the flight,” she said.