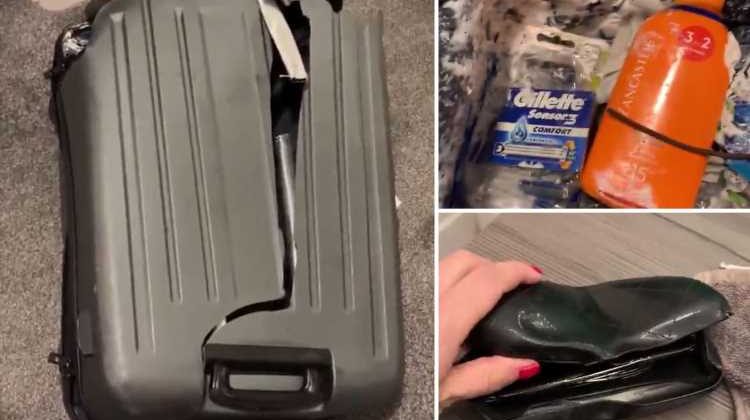 An easyJet passenger was left fuming after the airline lost her suitcase – only to return it completely destroyed.

Eloise Walsh returned from Malaga to London Gatwick on September 15 when her luggage went missing. 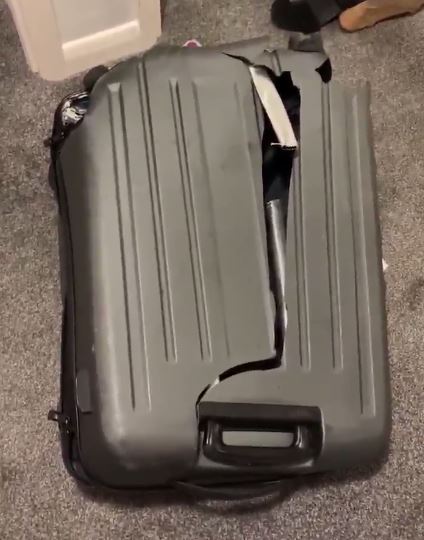 The airline found her bag three days later, which they then sent to her.

However, she was stunned to find her luggage had been completely destroyed, as well as the contents.

In a video posted to Twitter, she wrote: "I did wonder why all of this packaging was all over it, but here it is."

She then showed her suitcase which had a large crack down the middle with chunks of the outer plastic case missing. 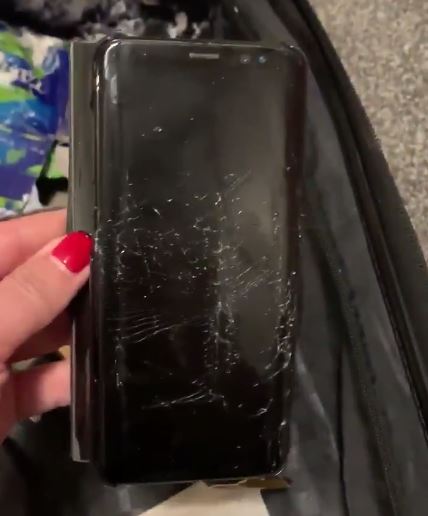 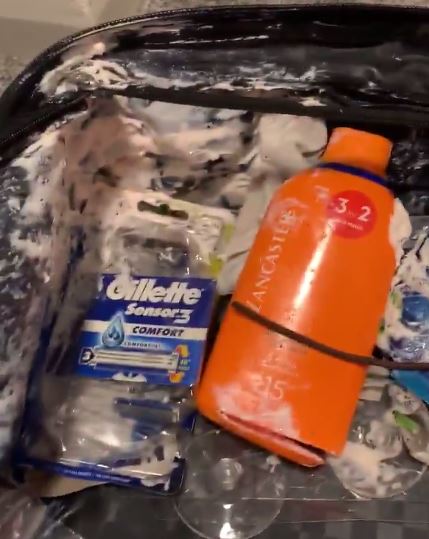 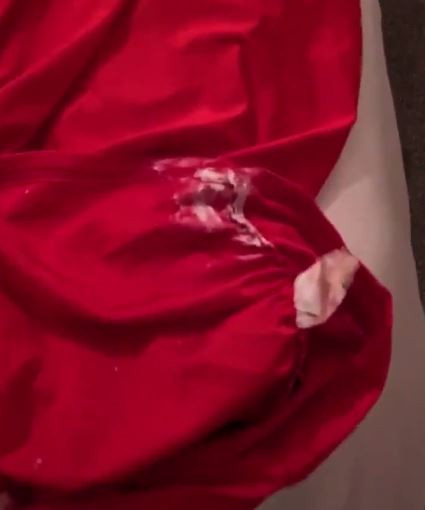 The damage to her suitcase was so extensive that her plugs had been smashed, as well as her work phone.

She also explained that three of her new dresses – which she was going to return – had been destroyed with cream which had exploded in the bag.

Other damage included a crumpled sunglasses case, as well as many of her shoes and bags being crushed and stained.

She said: "Oh and it gets better. You've also squashed my favourite pair of shoes, which again, were not cheap. 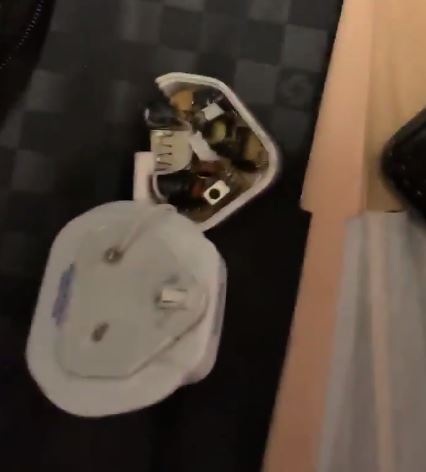 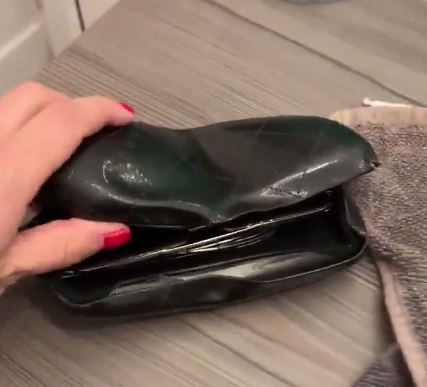 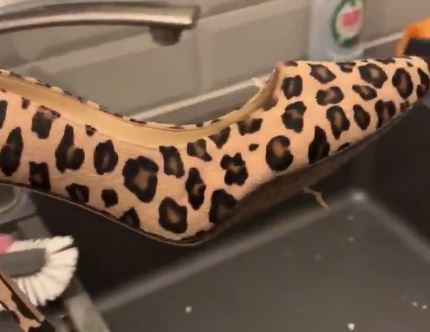 She added: "Massive thank you for making me pay for priority when all you were going to do was lose my belongings and mess up everything".

Holidaymakers have shared their own horrifying images of smashed and damaged suitcases.

Craig Coop said he was "appalled" to find his £200 suitcases "crushed".